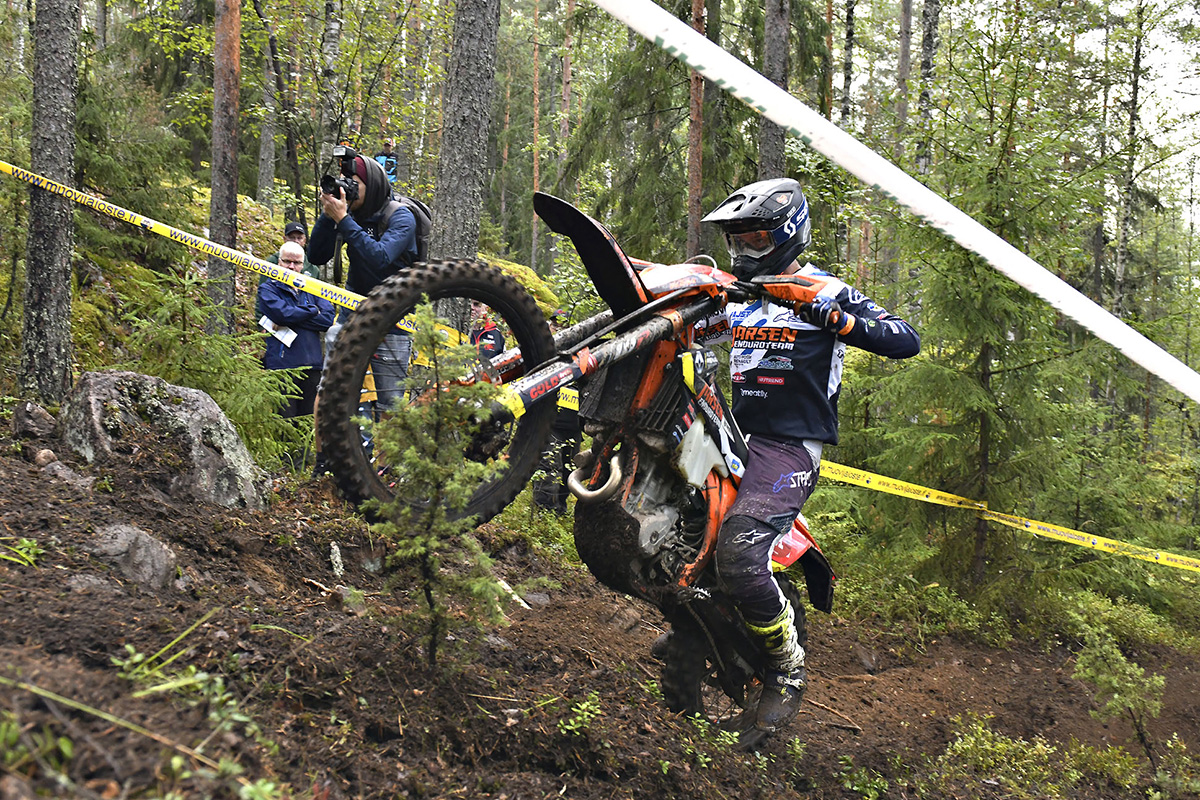 The season promises to be an exciting one following the involuntary break during 2020, there are hardly any reigning European champions set to contest the new season. That means a clean slate and many titles up for grabs with some promising young talent from the individual countries set to compete particularly in the 125 class which has a strong entry list.

The Motoclub Valturano were among the many to have the misfortune of not being able to hold a race during 2020, which makes the club all the more motivated to open the 2021 EEC 10 round series.

All the official permits have been obtained and the Covid regulations have already been proven at the two opening rounds of the Italian Enduro Championship.

Rider registration for the competition is not yet closed, so more registrations are still coming in daily from all over Europe.

Enduro21 keeps on top of the European championship news but all information including schedules, results and links can be found on the official website: www.european-enduro.com