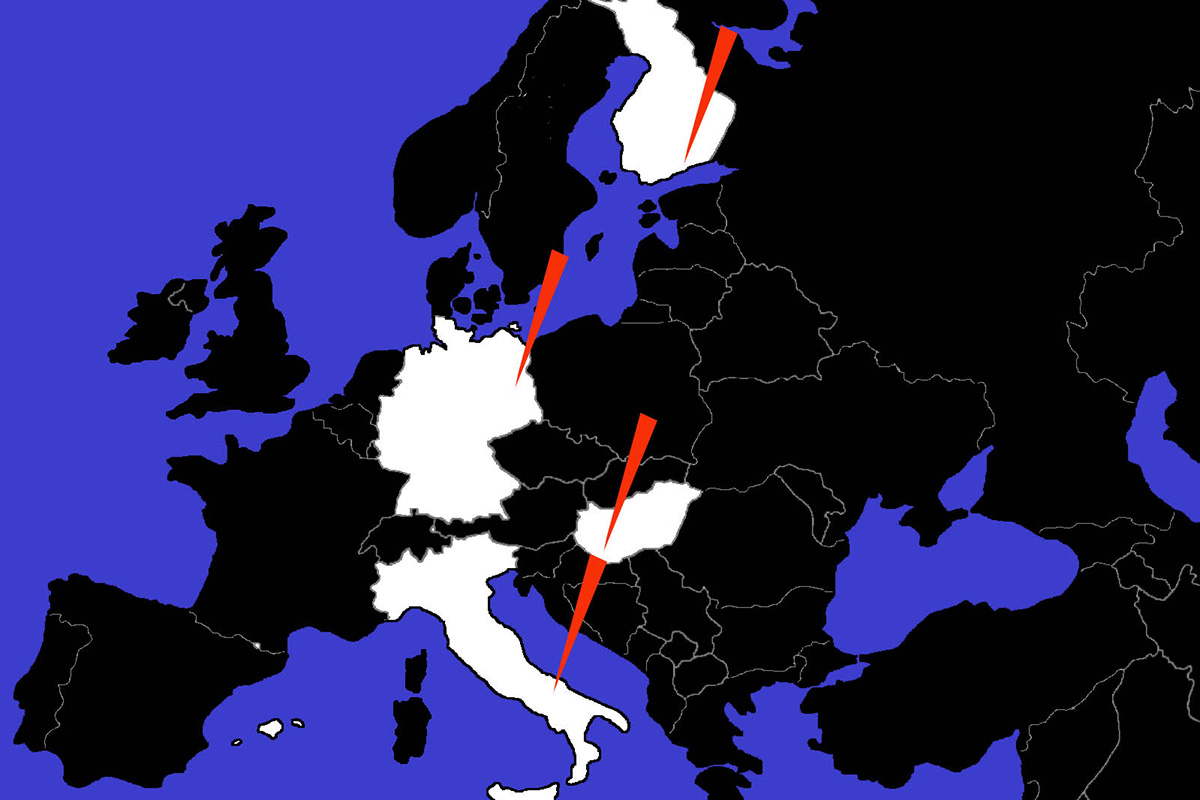 The FIM Europe have announced the 2022 Enduro European Championship provisional calendar dates with a four round series across Italy, Finland, Hungary and Germany.

Riders, teams and fans can start planning for 2022 European Enduro season already with the release of next year’s calendar from the FIME and Enduro and Rallies Commission.

As last year, the series stretches across the south, central and north of Europe and will be divided in two parts. The first two races are in springtime in Italy and Hungary before taking a summer break and picking back up in Finland during mid-August.

As with the 2022 EnduroGP World Championship calendar, the final EEC round of the year will be in Germany with the Motoclub Woltersdorf and at the same location as in 2015 near to Berlin.

More information including links to clubs for entries: www.european-enduro.com