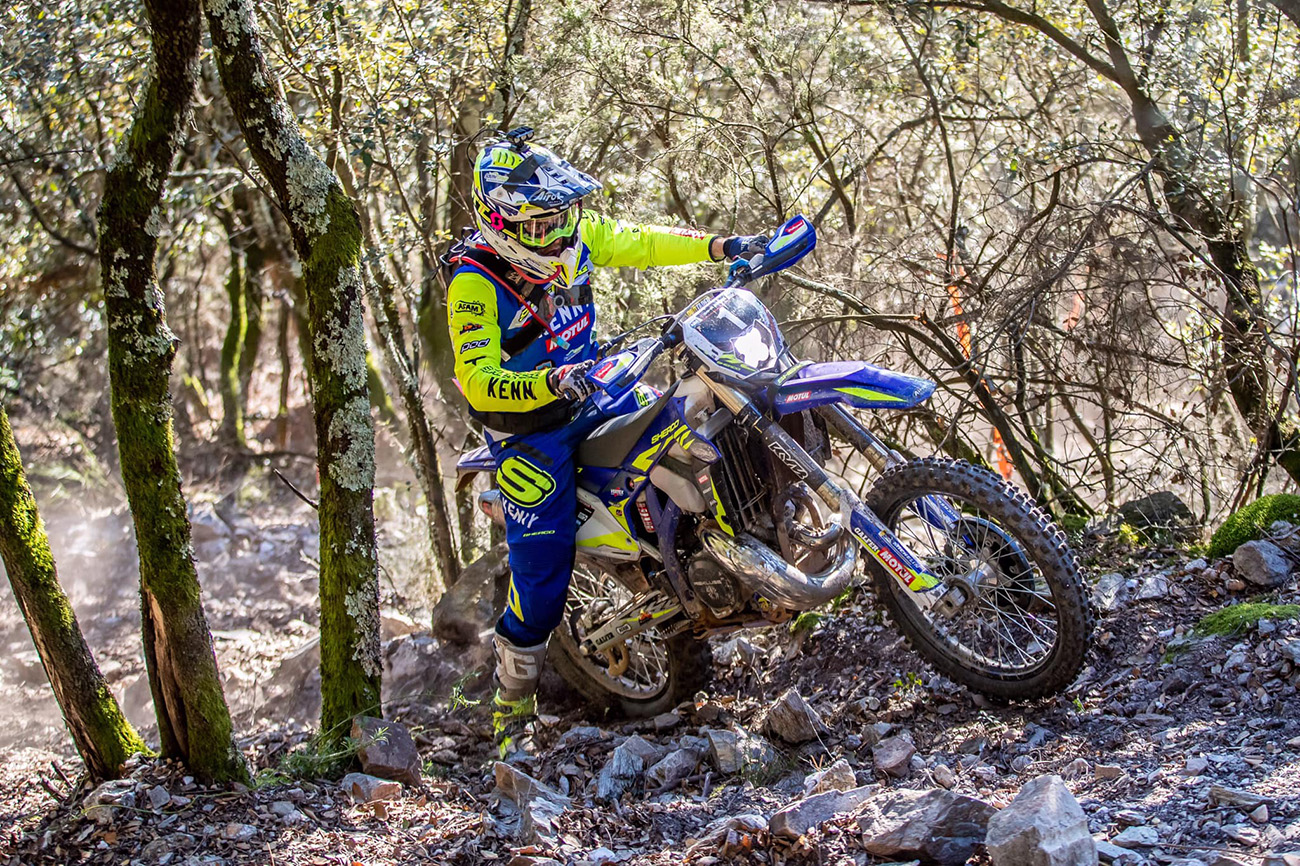 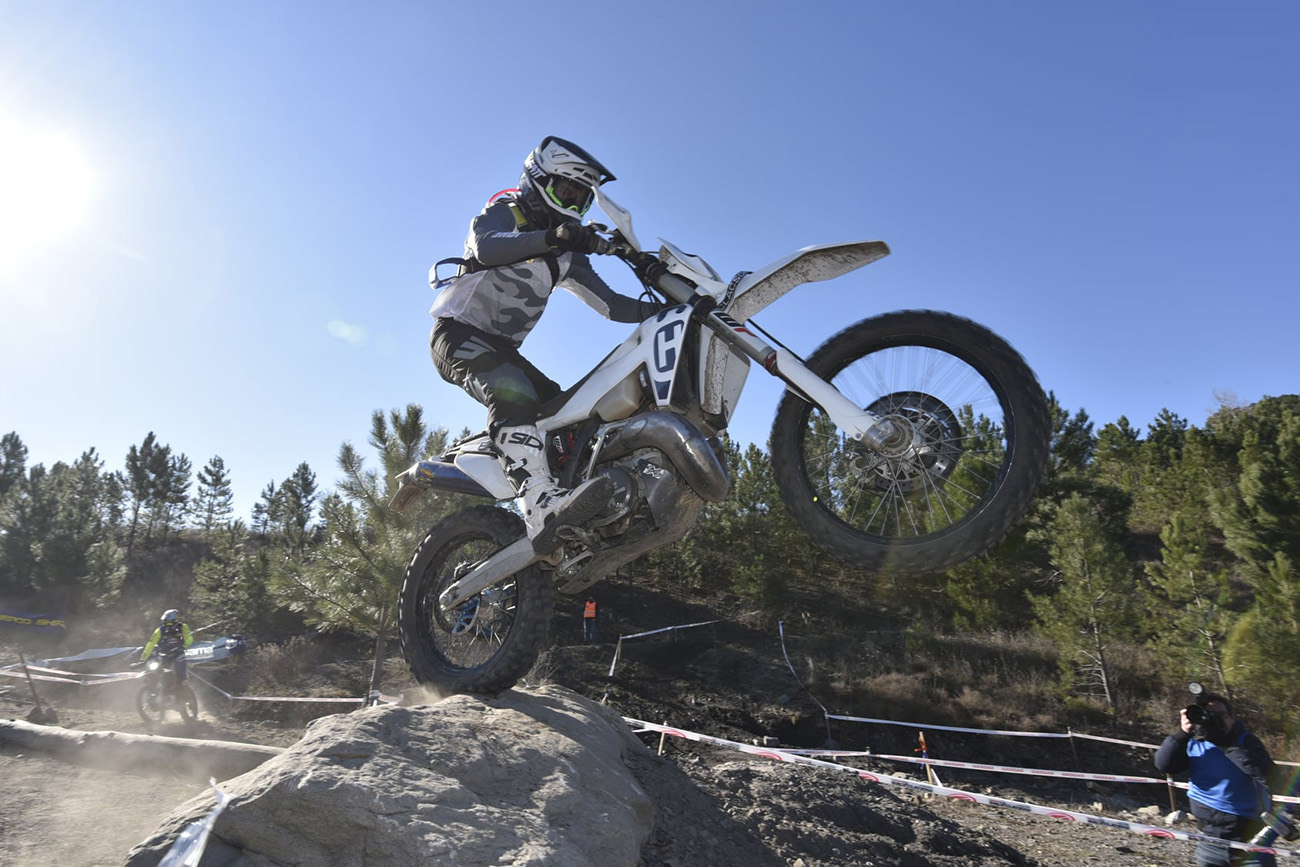 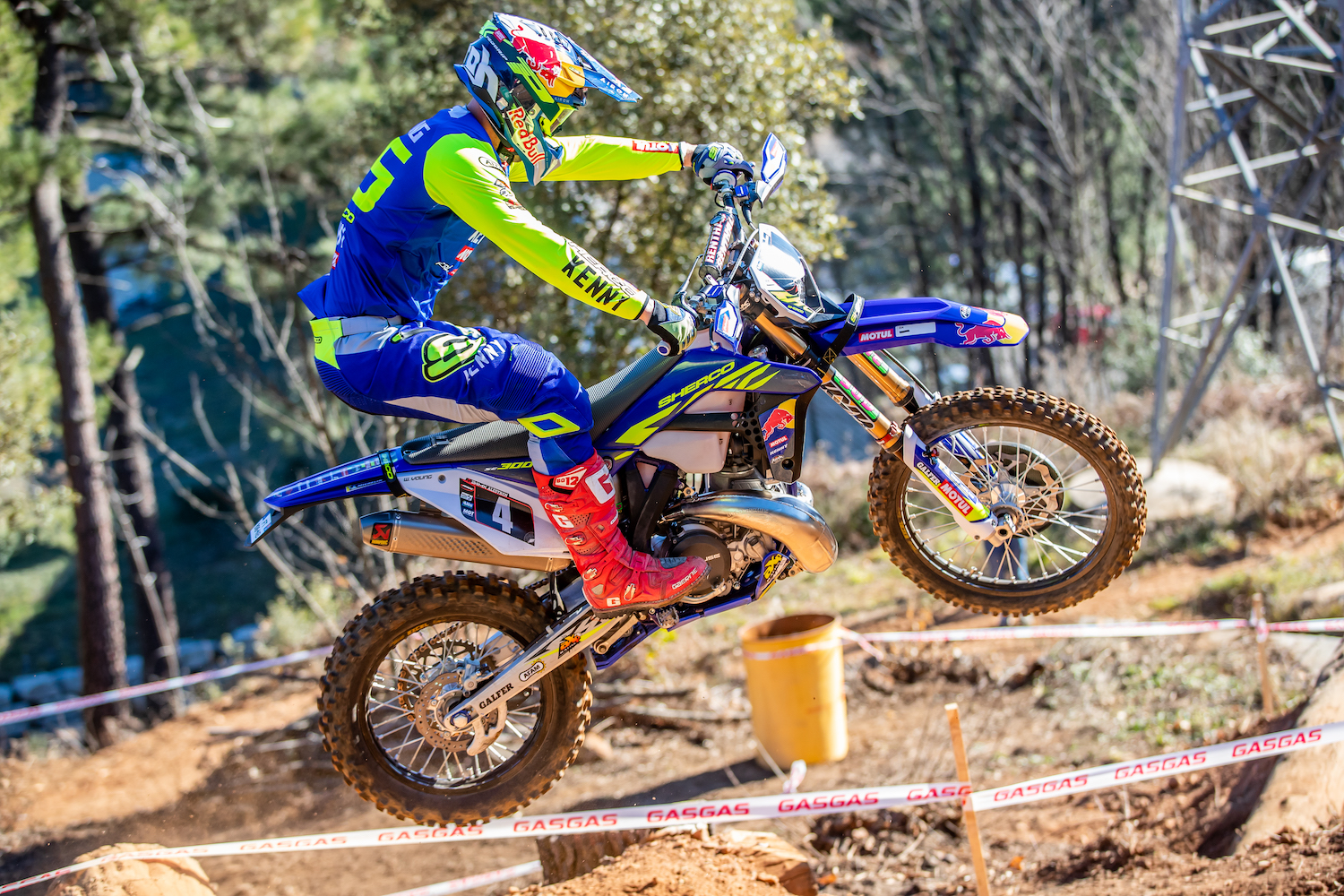 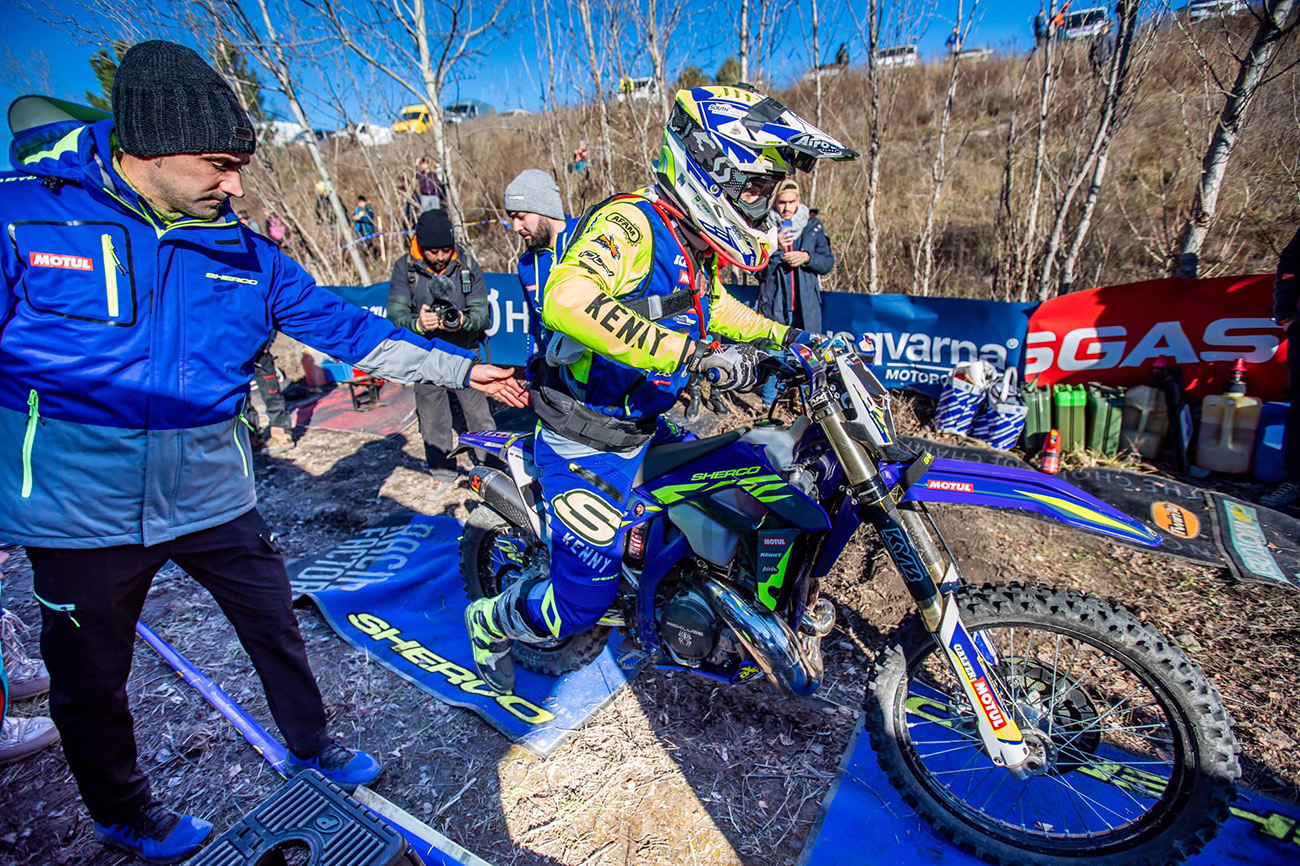 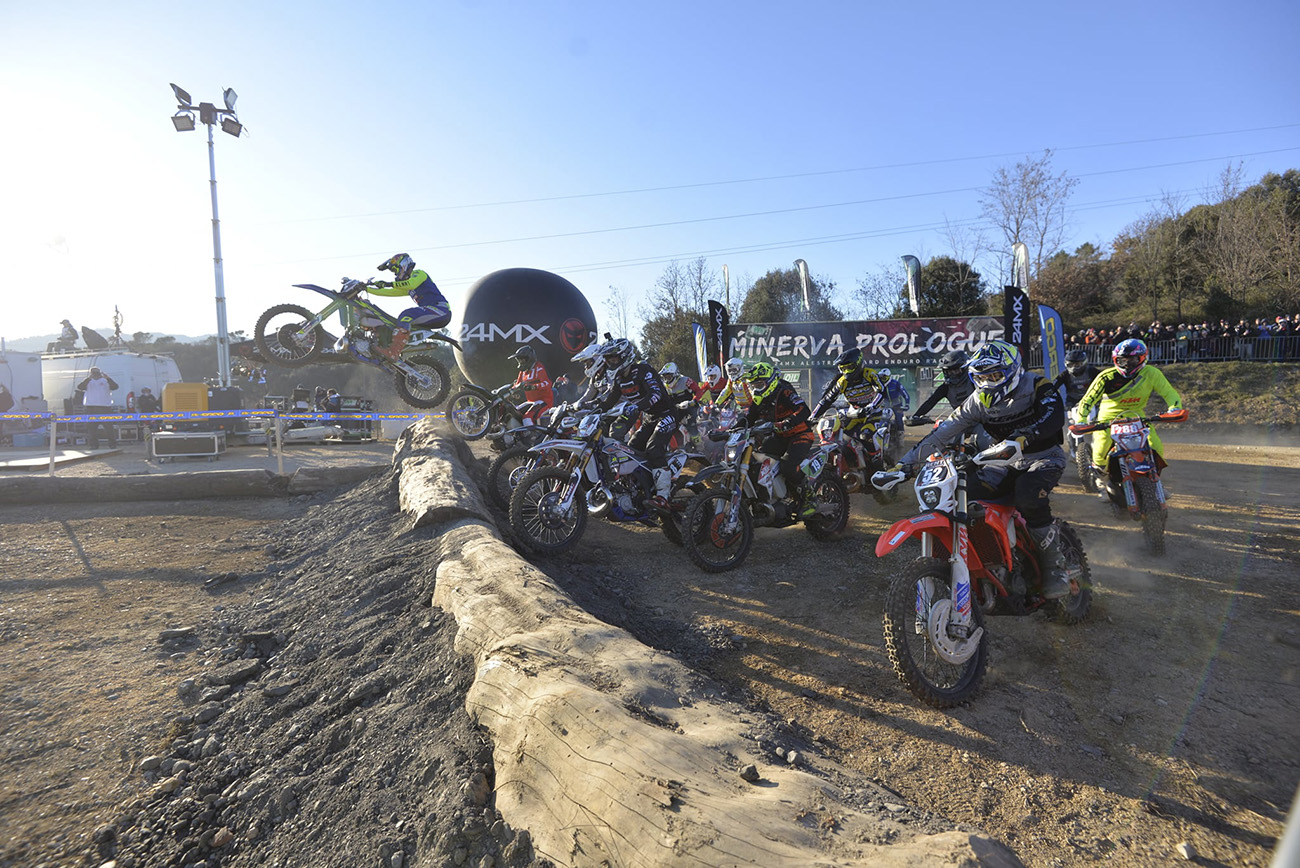 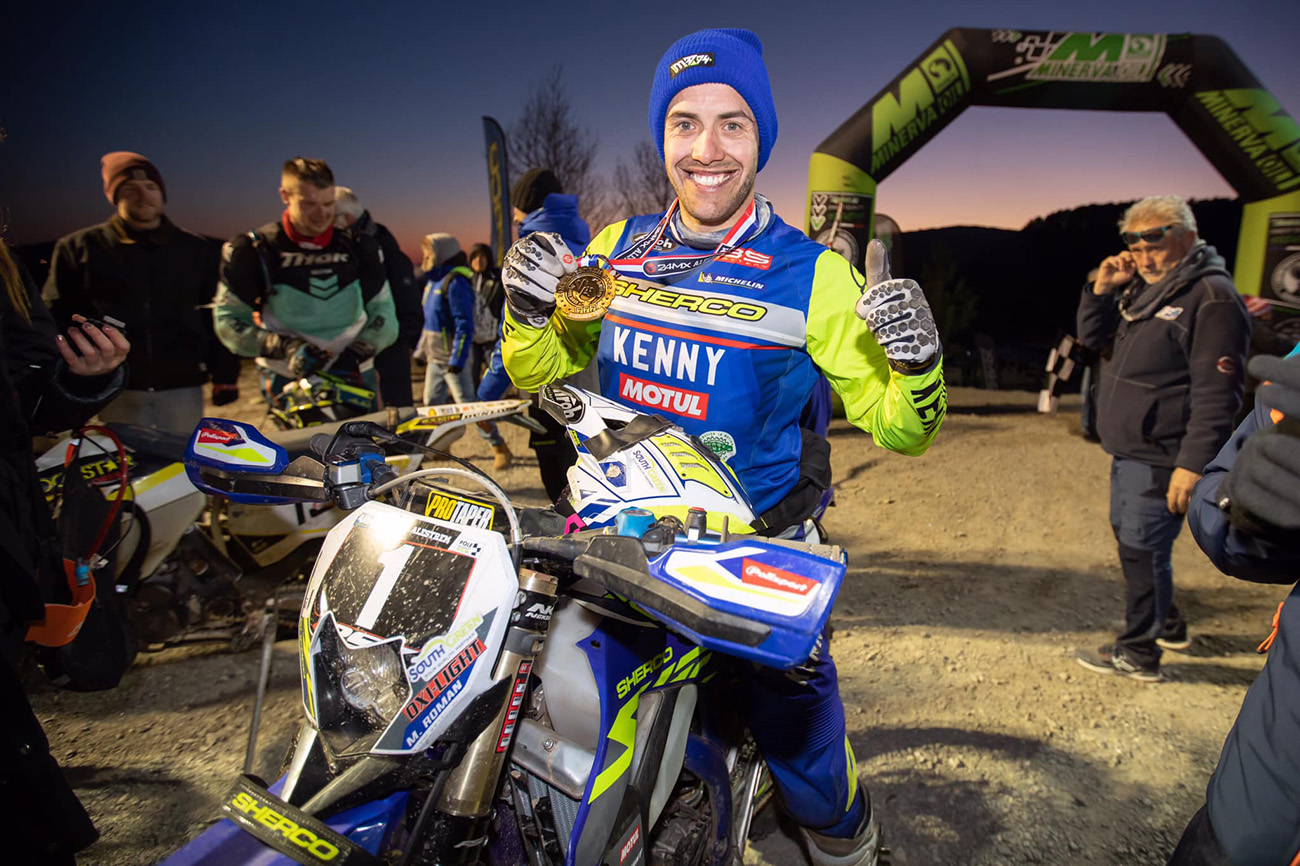 Results from the 2022 Ales Trem Hard Enduro where Mario Roman has taken his third victory at the epic French extreme race beating Alfredo Gomez and Wade Young after a final lap battle.

After a year missed due to the pandemic, Ales Trem came back with a bang this last weekend, opening the gates on a 2022 hard enduro season in Europe.

It is an extreme race with a formidable reputation and is always strongly supported – over 500 riders lined up for the two-day event this year in a sunny but cold Southern France.

The Saturday morning ‘Xtrem sprint test kicks things off with every rider taking two runs. Wade Young signalled his intentions to take a first victory at Ales with fastest times on both his runs ahead of his Sherco teammate Mario Roman. Alfredo Gomez was third on this weekend which sees him contesting his new privateer Husqvarna for the first time.

Ride the Xtrem Test onboard with Sonny Goggia (fourth fastest):

The Saturday late afternoon and evening sees Prologue races in the nearby town and concluded with a night-time final under lights where Alfredo Gomez showed his SuperEnduro skills on the man-made course. 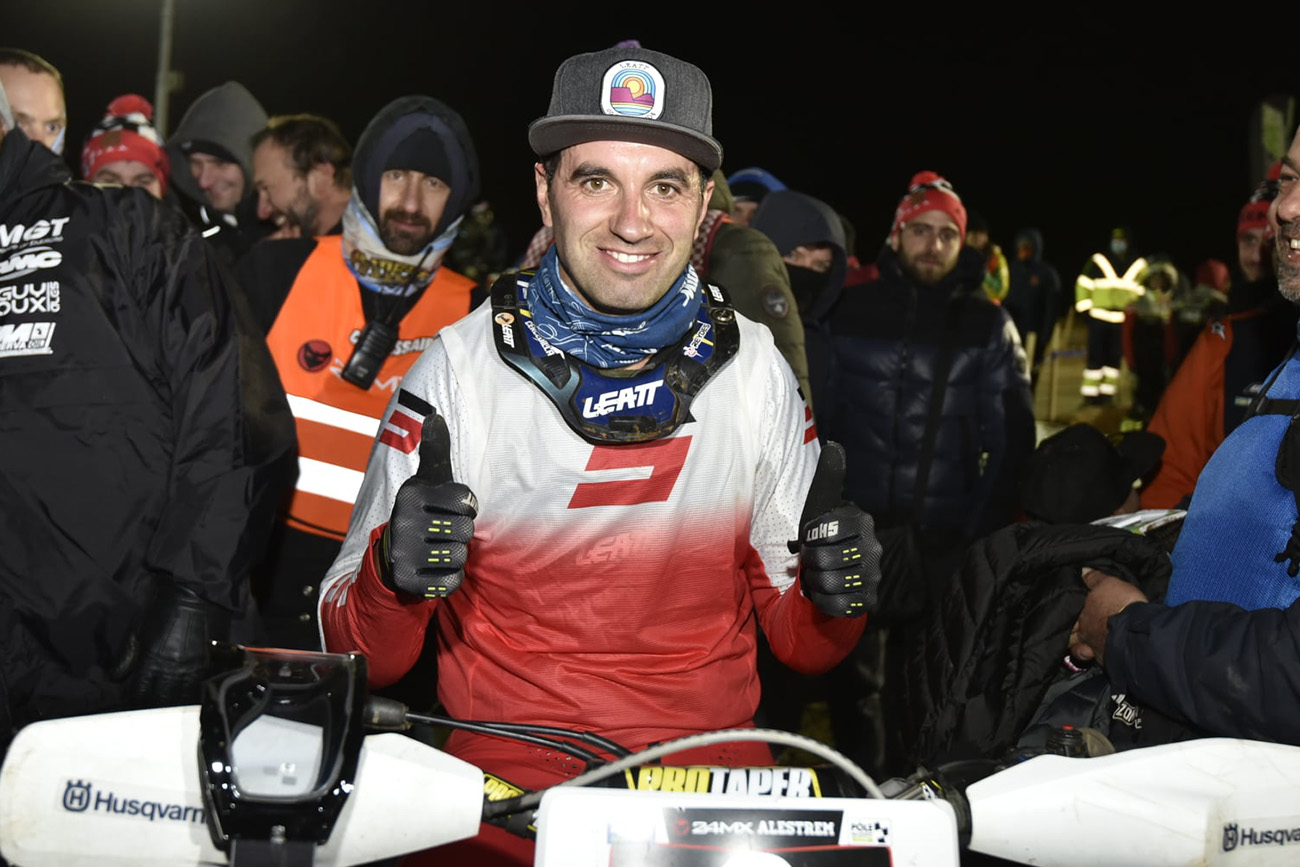 It wasn’t plane sailing for the Spaniard. After getting the better of Mario in the early laps he had to stop and bend his gear lever out, dropping him well-behind Roman. But the Spanish duel was decided by Alfredo nailing faster lines around the multi-lap course, closing down and re-passing Mario for the win.

The Sunday main race at the Ales Trem is always a hard one and the ’22 edition was no exception with riders beginning at 10am and the fastest taking around two hours per lap. Three laps are scheduled with each one usually thinning the entry down and ultimately very few official finishers.

The same trio who’d dominated all weekend lead the way with Roman, Young and Gomez topping the time sheets on the opening two laps. The headlights went on for the final lap – which took around one hour longer in the darkness – and by then it was a two-horse race between the Sherco riders with Young holding a slim advantage.

Young and Roman traded the race lead multiple times until Young ran dry of fuel just a few kilometres from the finish which allowed Roman to run clear for the win and also Gomez to sneak past for second place.

Young was able to continue after scrounging some fuel from another rider and brought it home third to be the last of the official finishers at 18:30, eight and a half hours after the race started...

With victories in 2018, 2020 and now 2022, Mario Roman is the most succesful rider at Ales Trem ahead of Graham Jarvis and Jonny Walker, both of which did not compete this year. 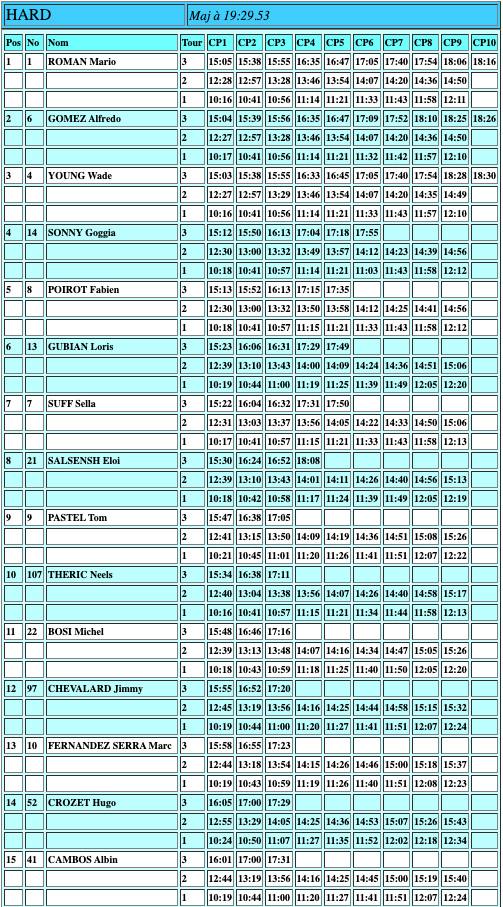