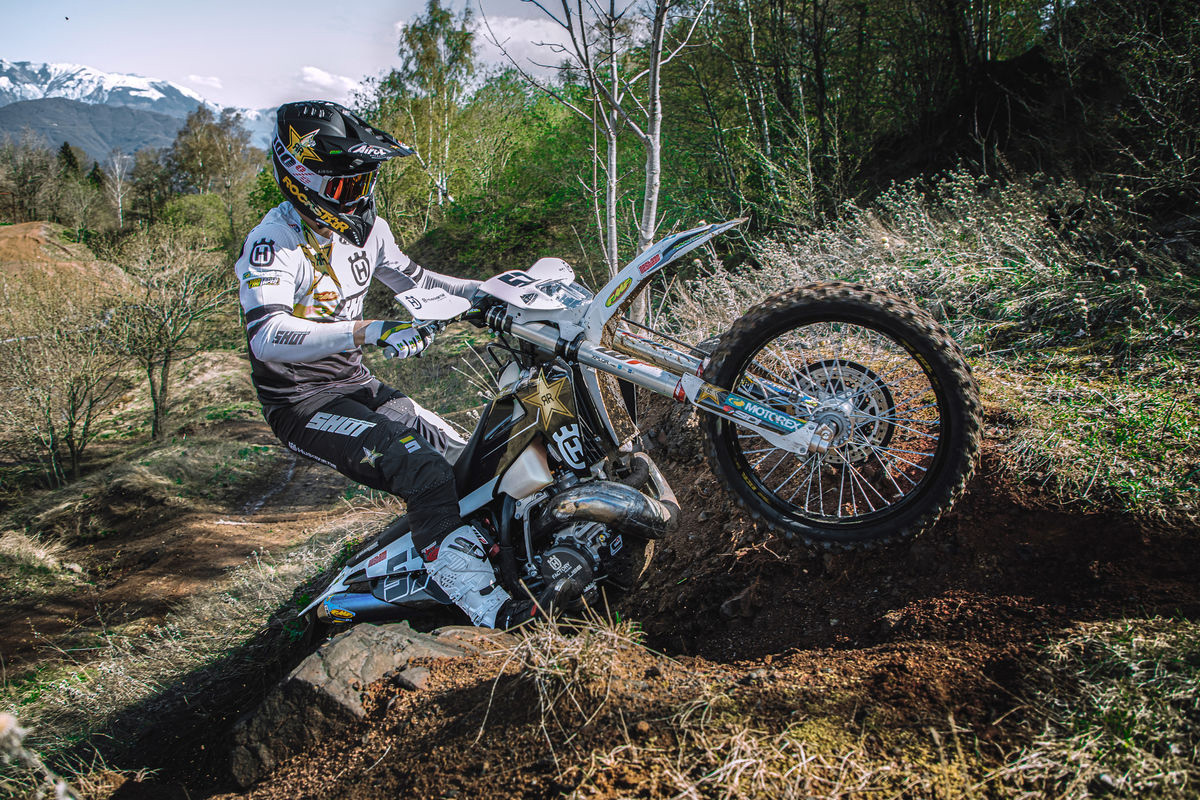 Results and video highlights from the Iron Mine Extreme, round three of the 2021 British Extreme Enduro Championship which saw Billy Bolt take victory ahead of Will Hoare.

Conditions at the third round of the British Extreme Enduro series couldn’t have been different in contrast to the previous muddy washout at Cowm Quarry being replaced by warm and dry weather.

Whatever the clouds do, Billy Bolt is the rider to beat as he took his second win of the season completing 18 laps in 2:34:25.

If anything the dry conditions closed the winning margin Bolt had over second-placed Will Hoare on the Jarvis Racing Husqvarna. The gap at the finish was just over two minutes and they were the only riders to complete 18 laps of the new venue for the series in Yorkshire. 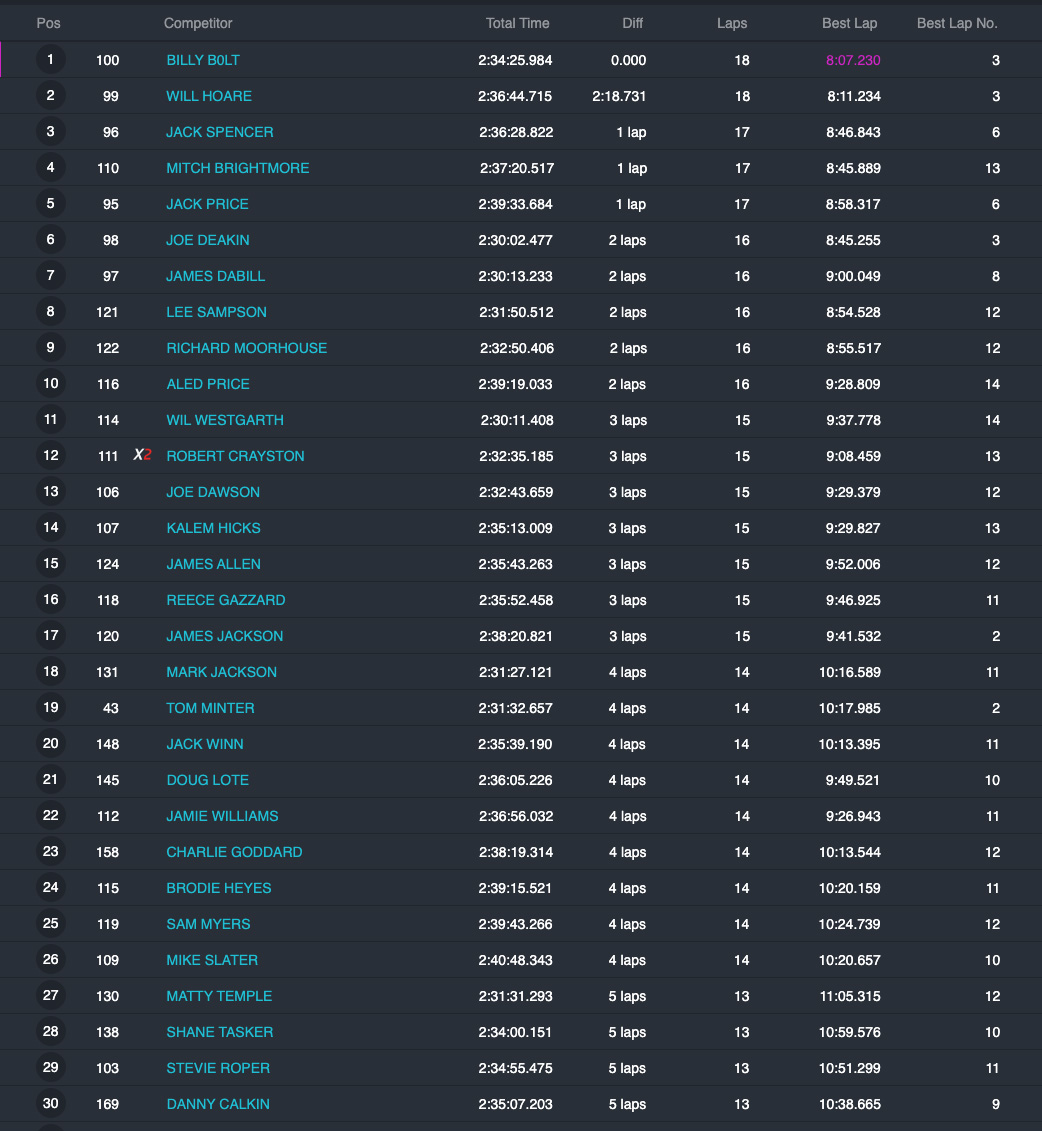