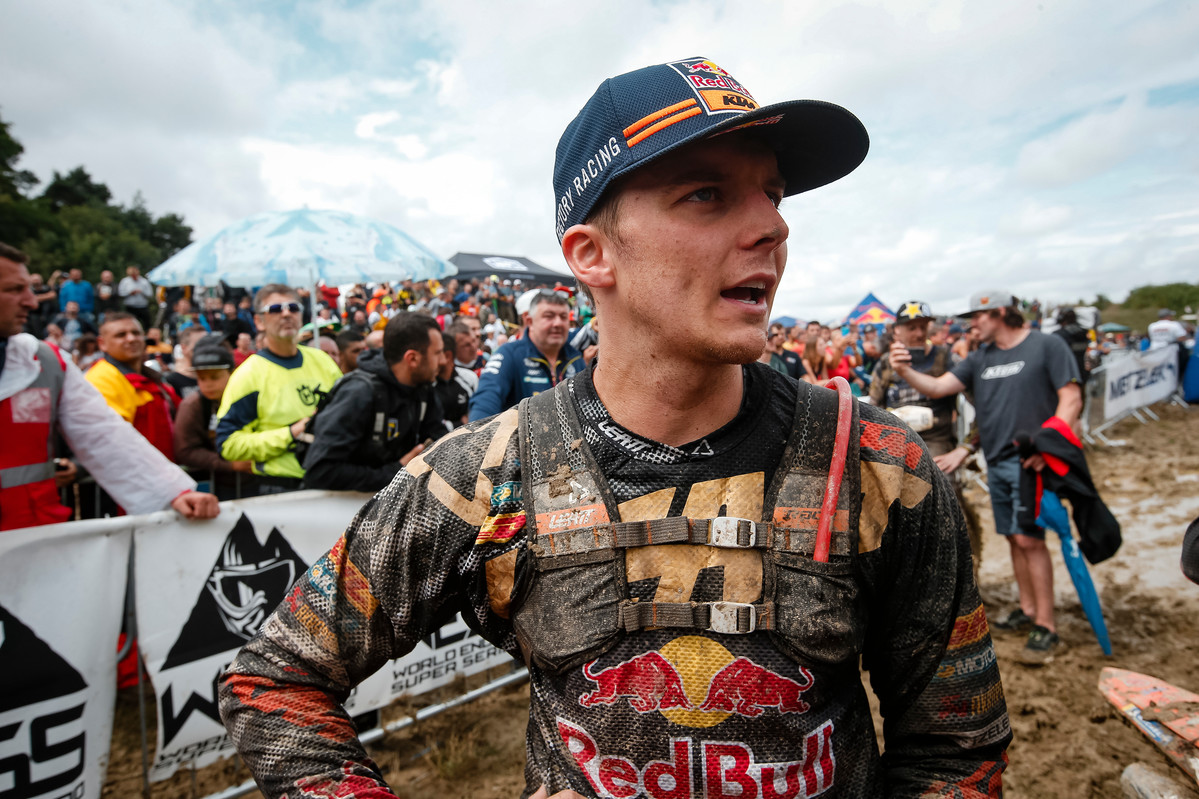 Jonny Walker out of Romaniacs with broken elbow

Jonny Walker is out of next week’s 2020 Red Bull Romaniacs, beginning October 27, after a broken elbow has failed to heal in time for the punishing five-day event.

The Red Bull KTM Factory Racing rider and two-time winner of Romaniacs sustained the injury at the final round of the 2020 British Extreme Enduro Championship on August 27 while challenging Billy Bolt for the win.

Walker had kept the injury up his sleeve and stayed off his bike while he underwent surgery and treatment. But after getting back on a bike for the first time in Austria last week, Walker explains the injury has failed to heal enough and on doctor’s advice has therefore decided not to contest what is widely considered the toughest extreme race.