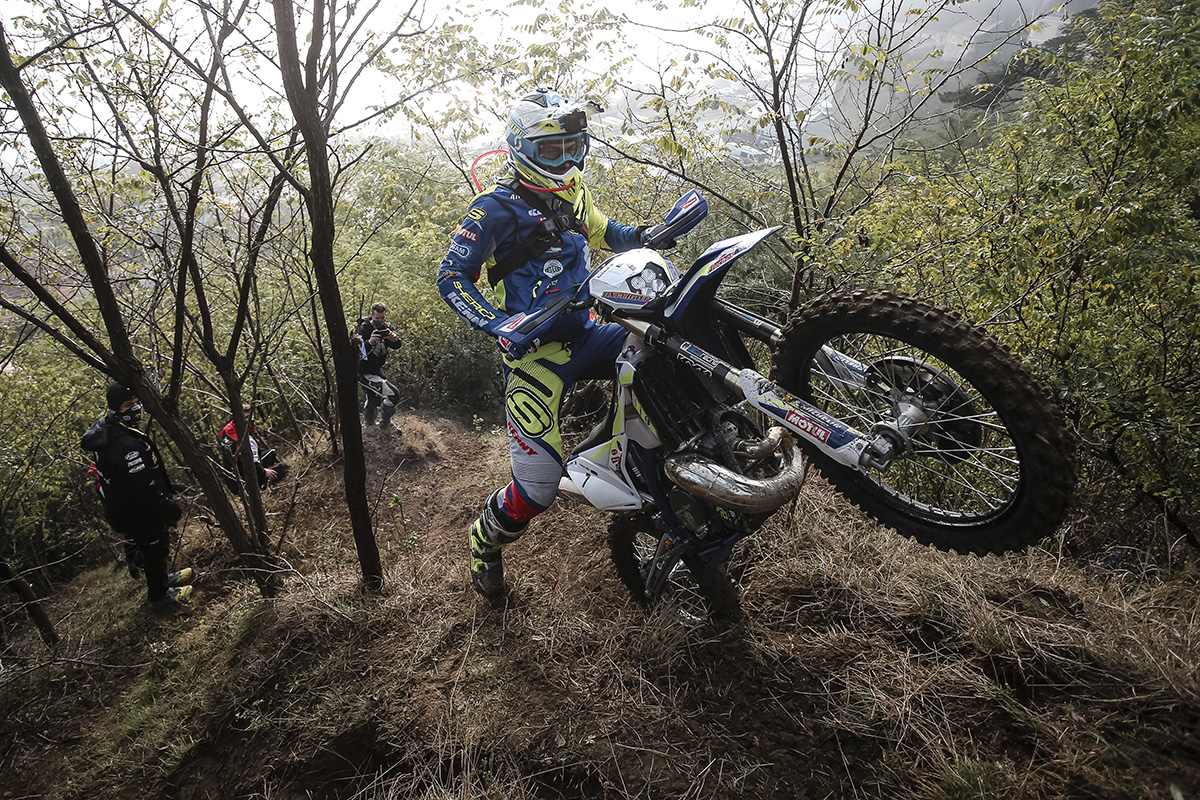 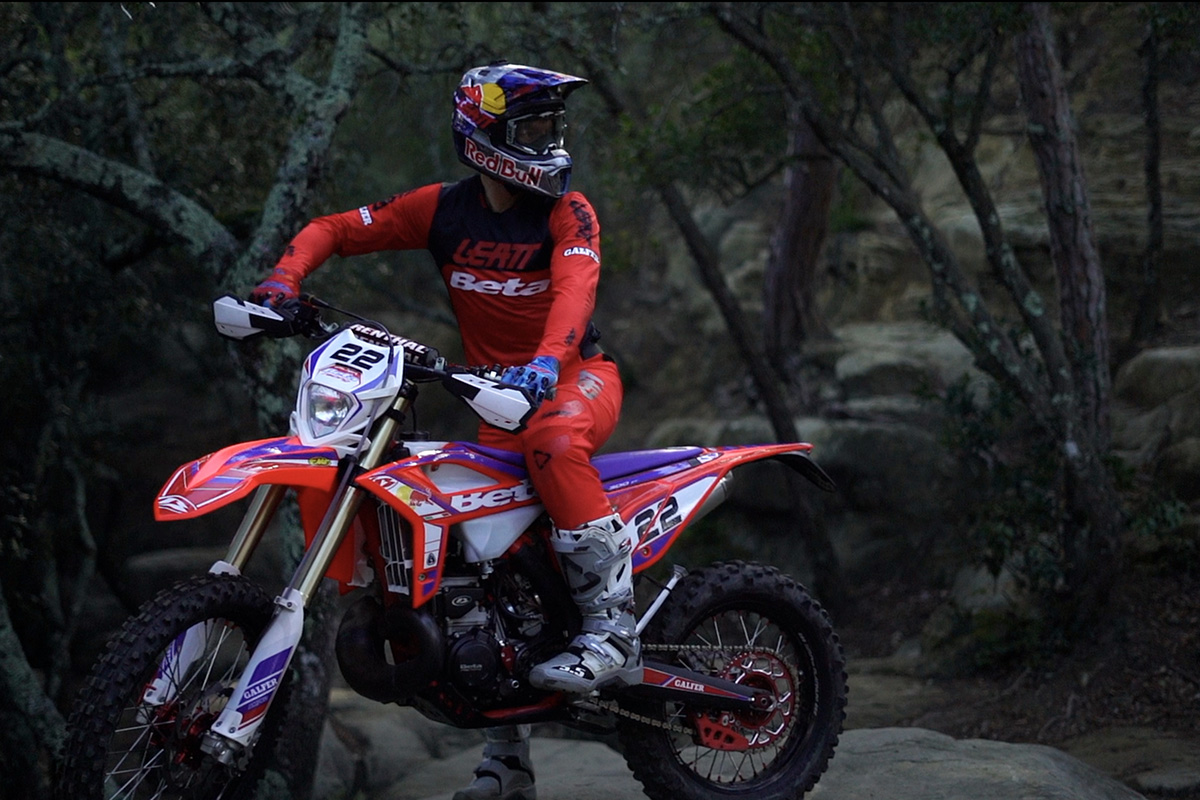 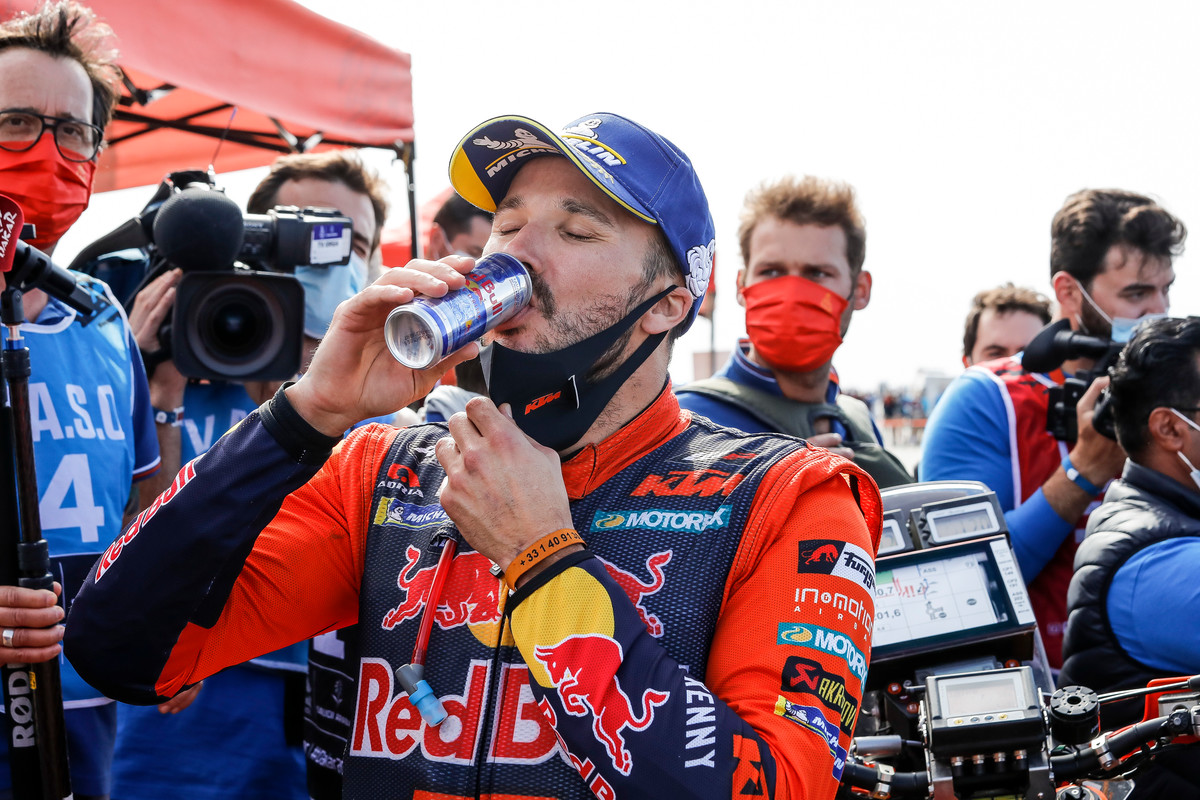 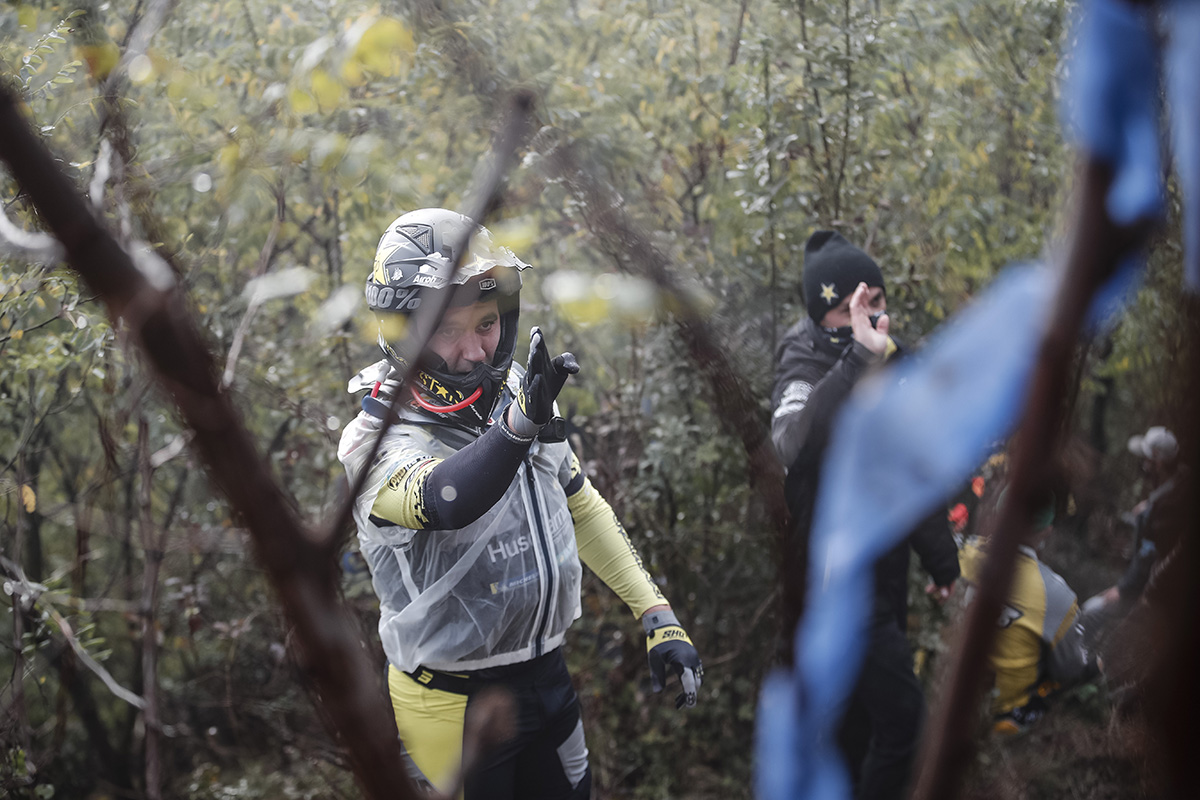 Round one of the Spanish Hard Enduro Championship this weekend in Catalonia sees Mario Roman, Jonny Walker and, yes, you read it right Dakar winner Sam Sunderland opening the 2021 extreme enduro season (at last).

Spaniard Mario Roman starts as joint-favourite alongside Jonny Walker making his first competitive outing since signing with Beta Racing and creating his own race team. The surprise name among the entries is the 2017 Dakar Rally winner, Sam Sunderland who is set to take on his first-ever hard enduro fresh back from his 2021 Dakar podium finish.

Alfredo Gomez will also be racing but as he’s acting as a track manager for the championship he won't be counted in the final results.

More than 160 riders will kick off the 2021 European extreme season at the newly created Spanish Hard Enduro Championship which will take place at the Pascuet Off Road Centre, in Catalonia, which is a familiar practice area to many riders including Walker and Roman.

The race will be run over the weekend, on Saturday the riders will be able to lap around the track before setting a qualifying time to sort Sunday’s starting order. Raceday will see riders will go out in rows of 10 separated by one minute around a cross-country format where all the riders will face just over a six-kilometre extreme course for three hours (two for the amateur classes).

The organization and Alfredo Gomez say the track will be “amateur friendly” but with rain and cold temperatures announced for the next days it could end up being a mud fest for everyone.

As Spain is still under Covid restrictions, spectators are not allowed at the event but Enduro21 will bring you the results and coverage. 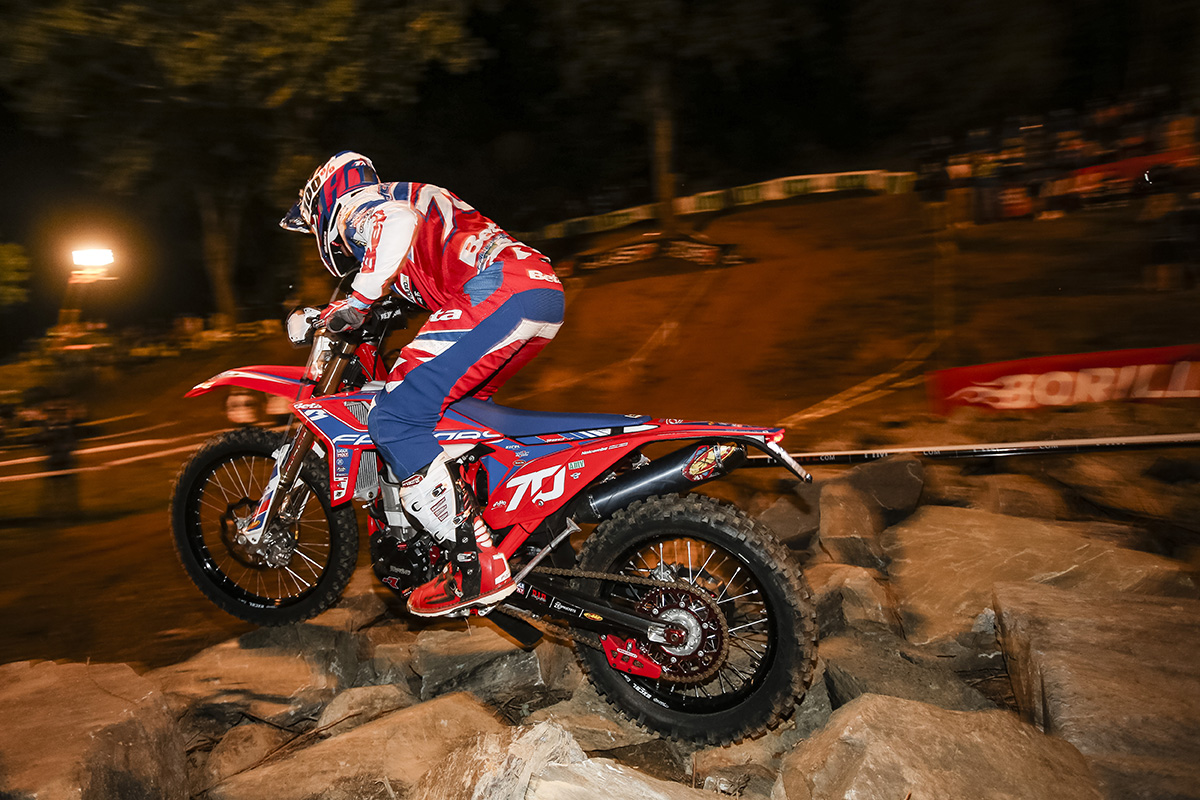