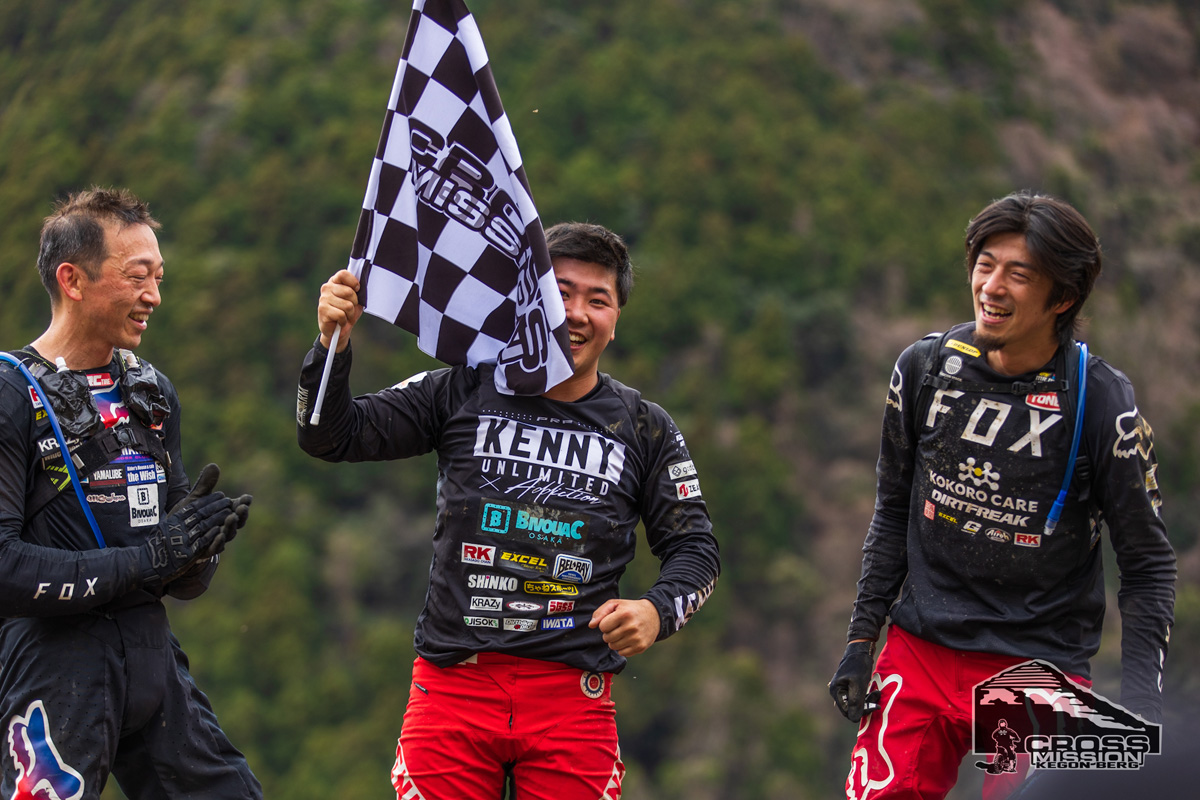 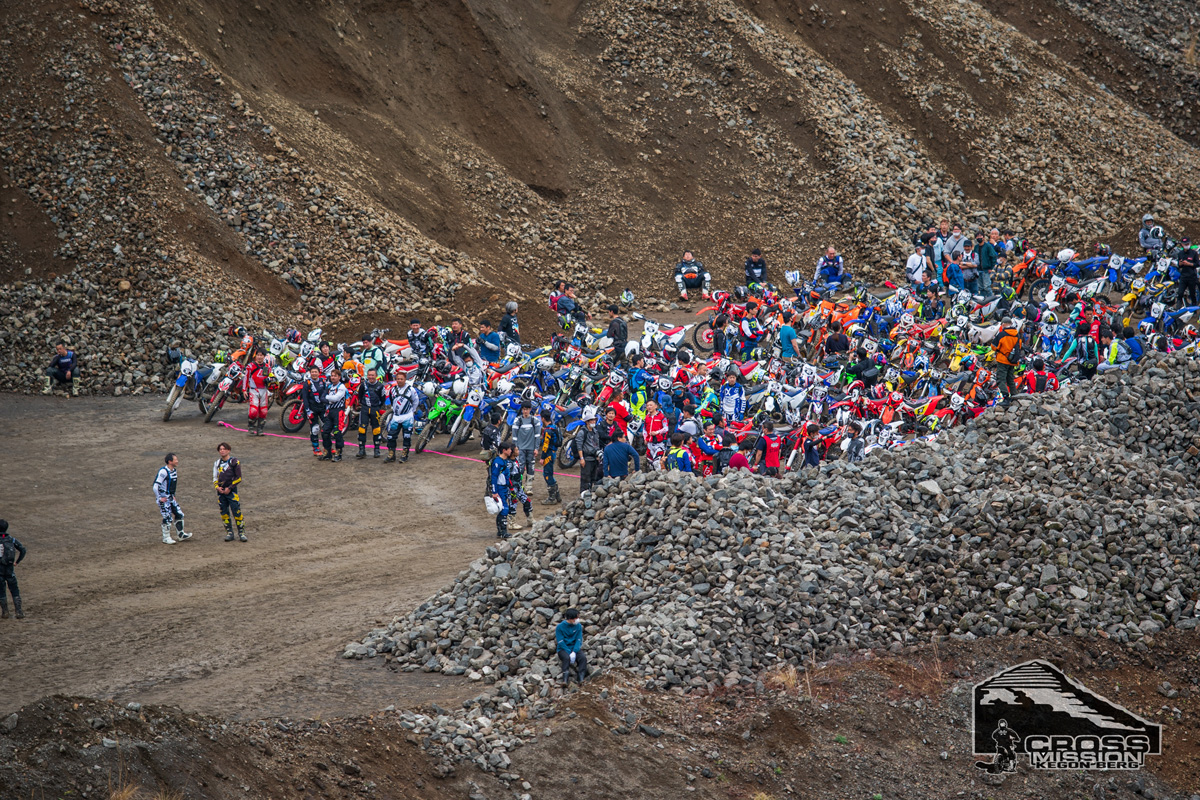 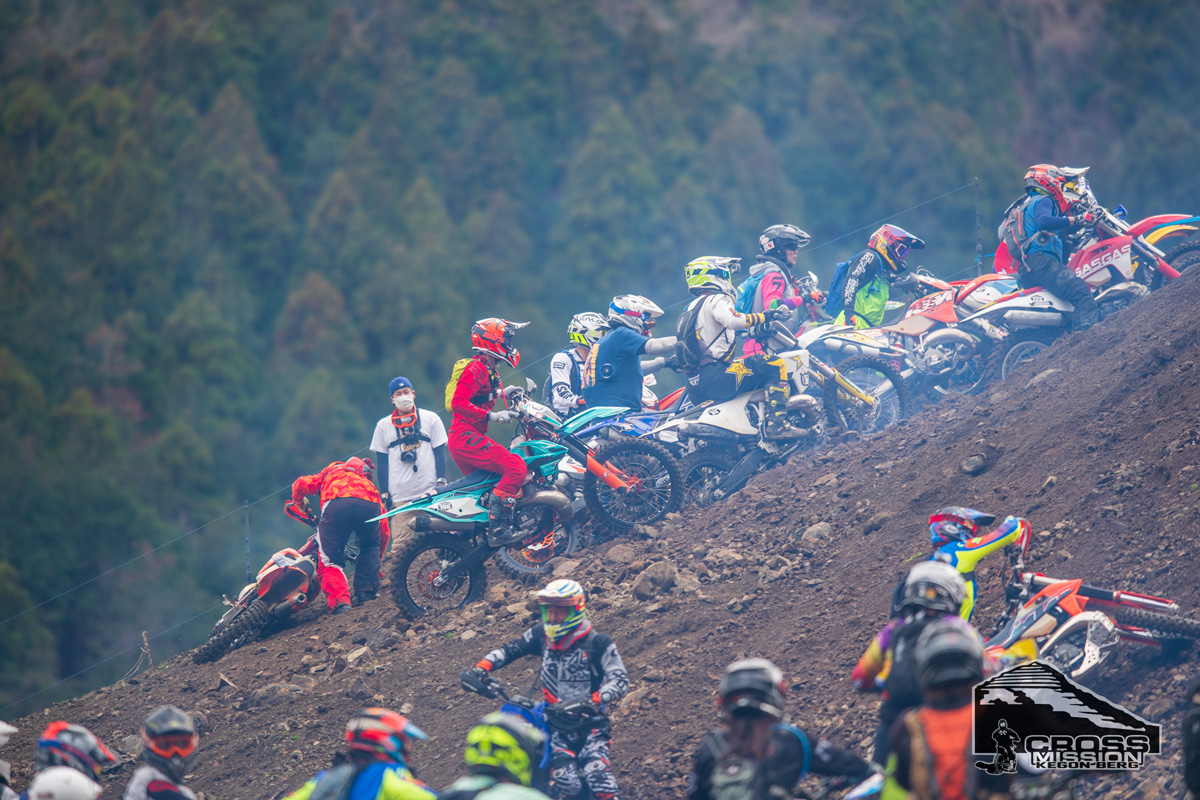 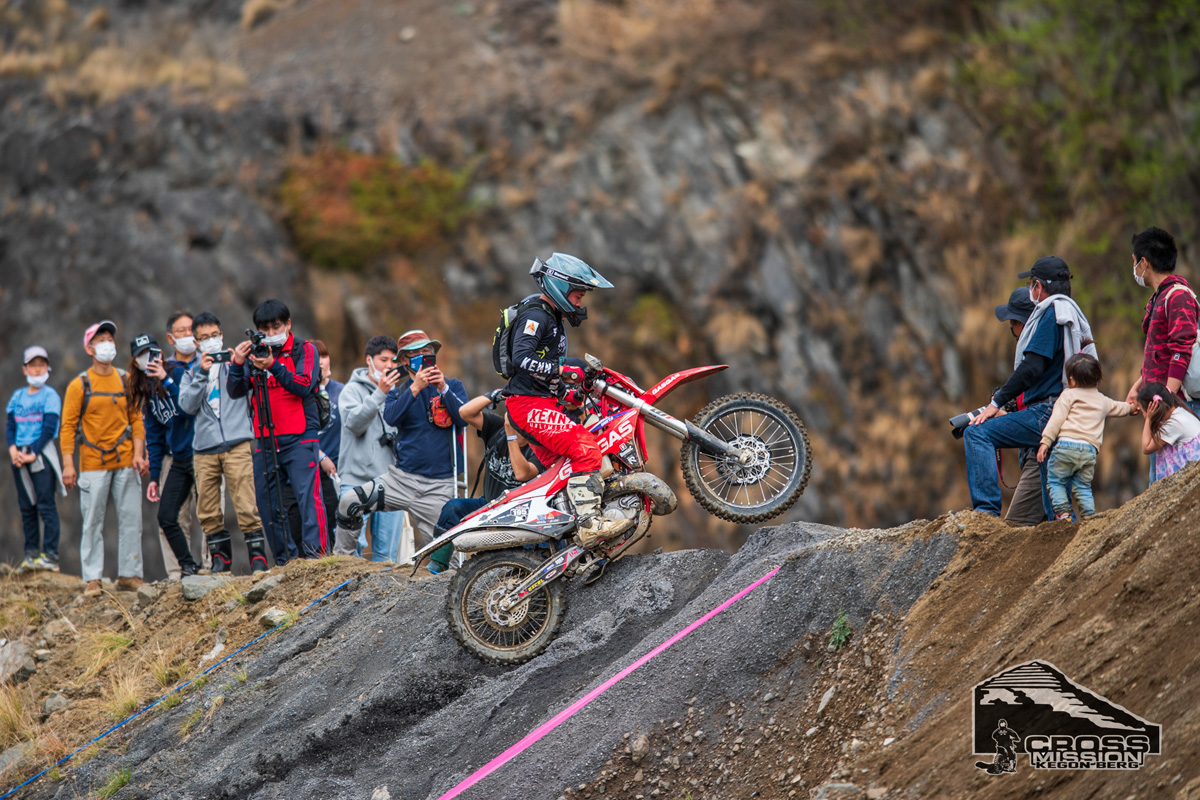 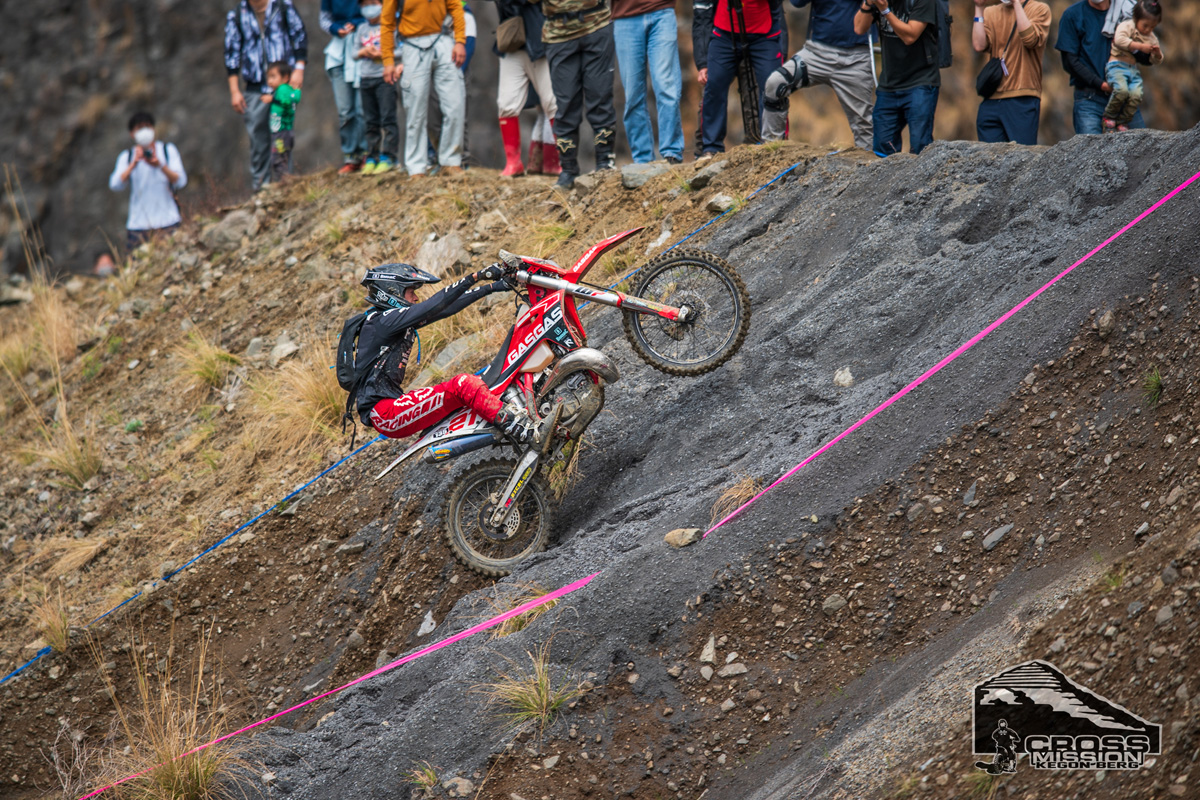 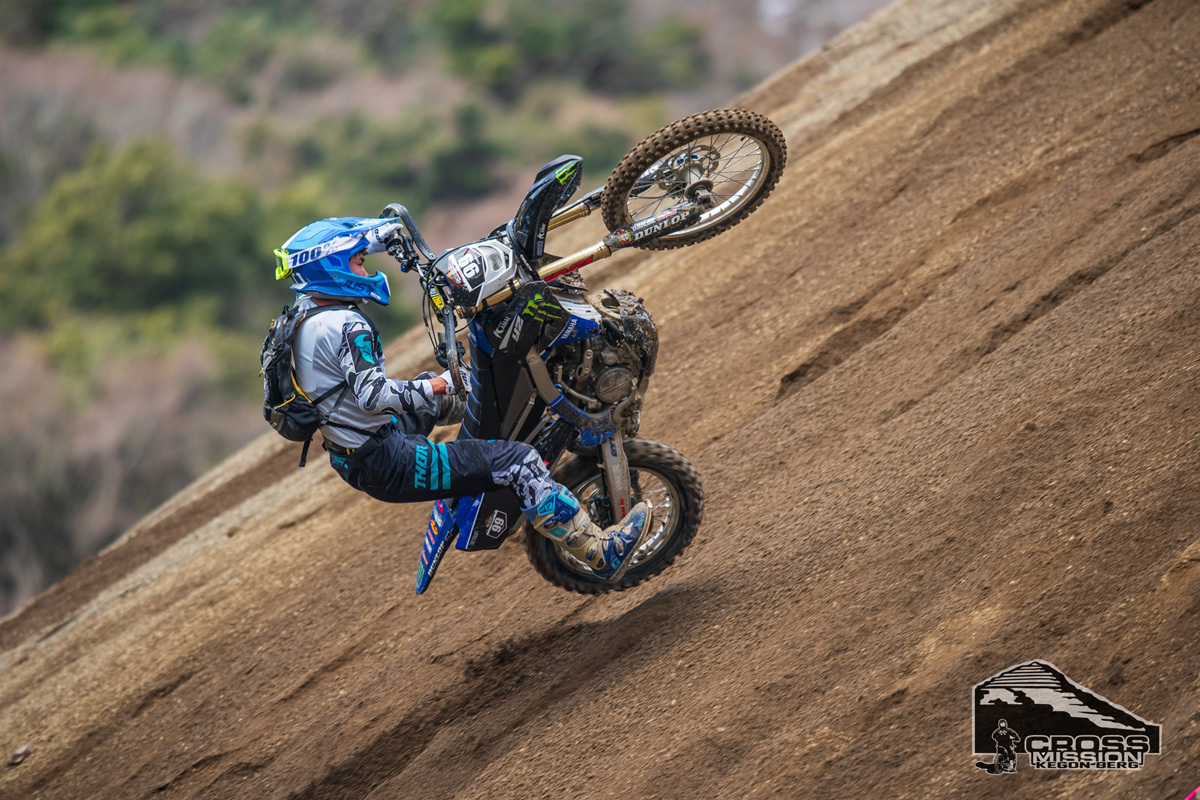 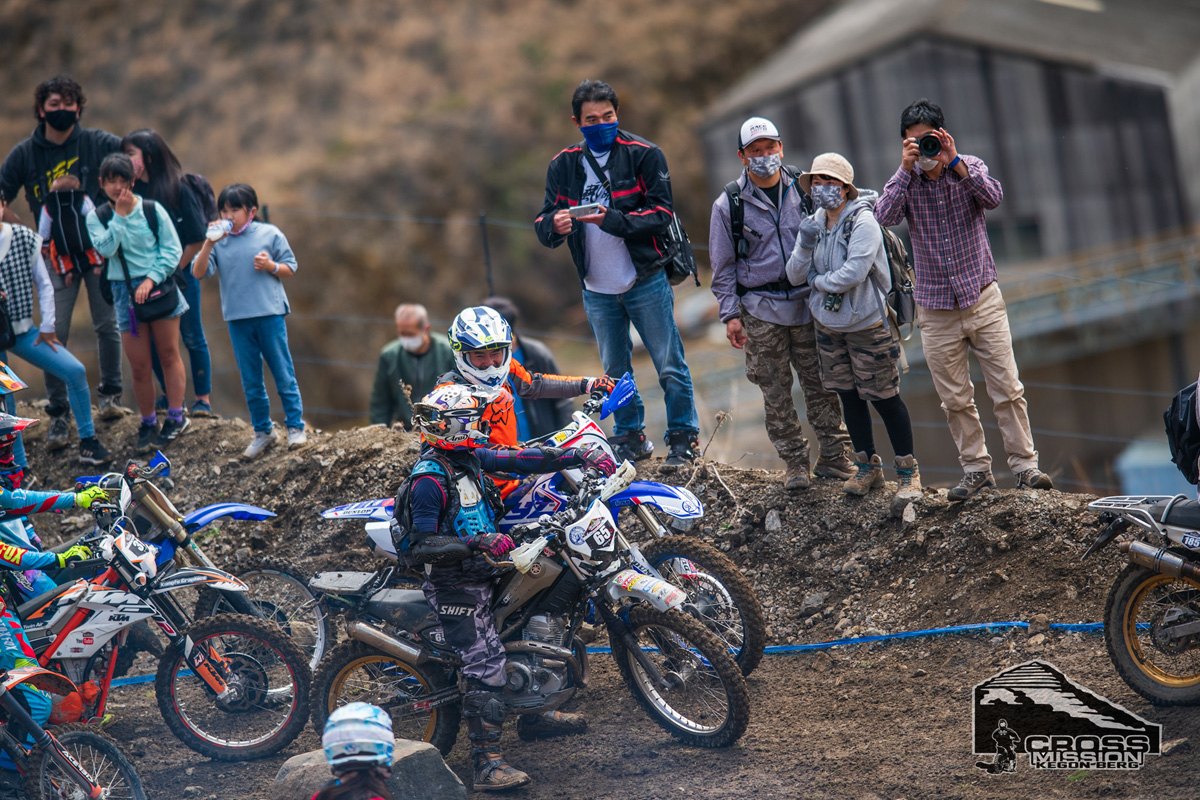 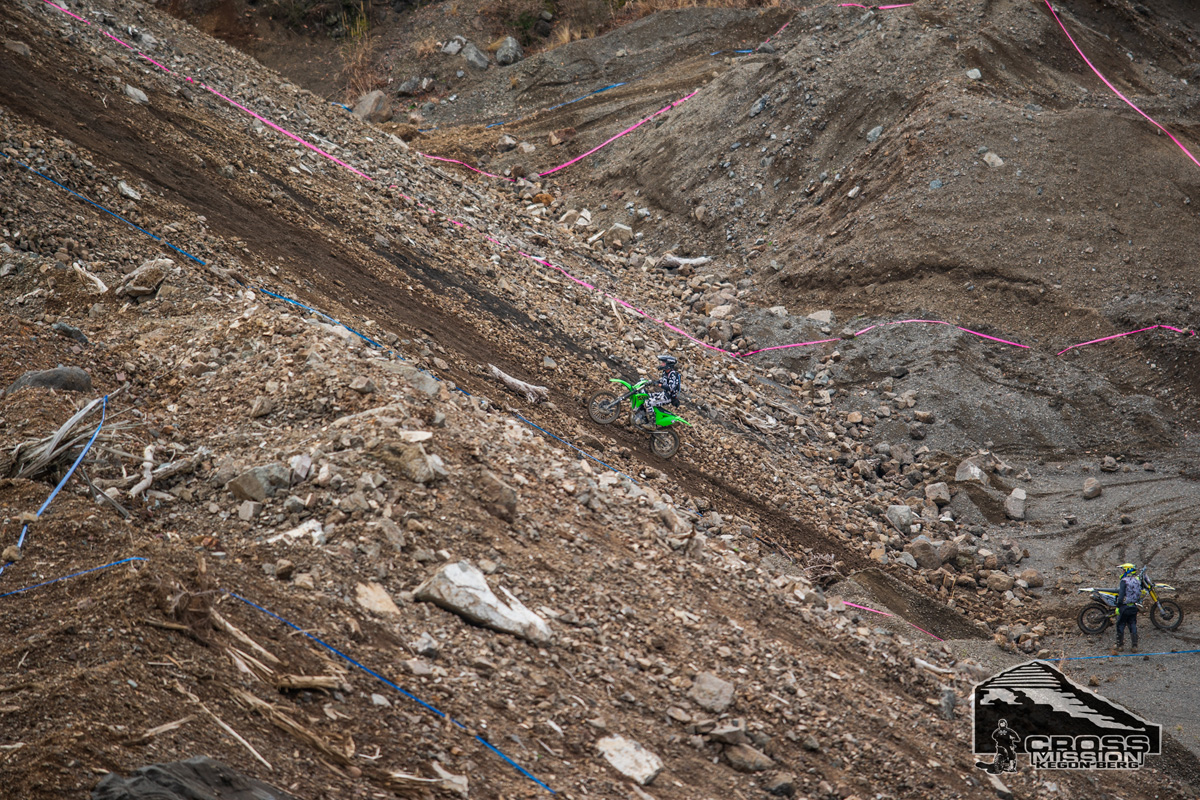 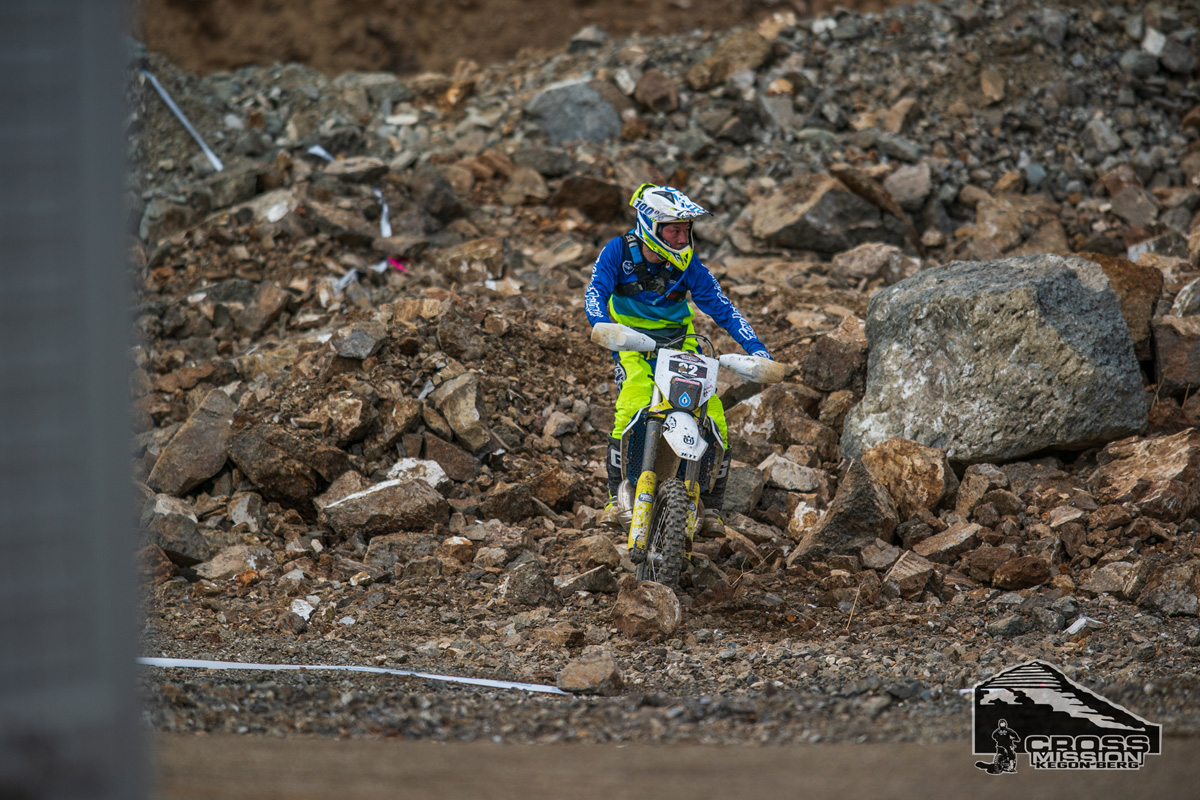 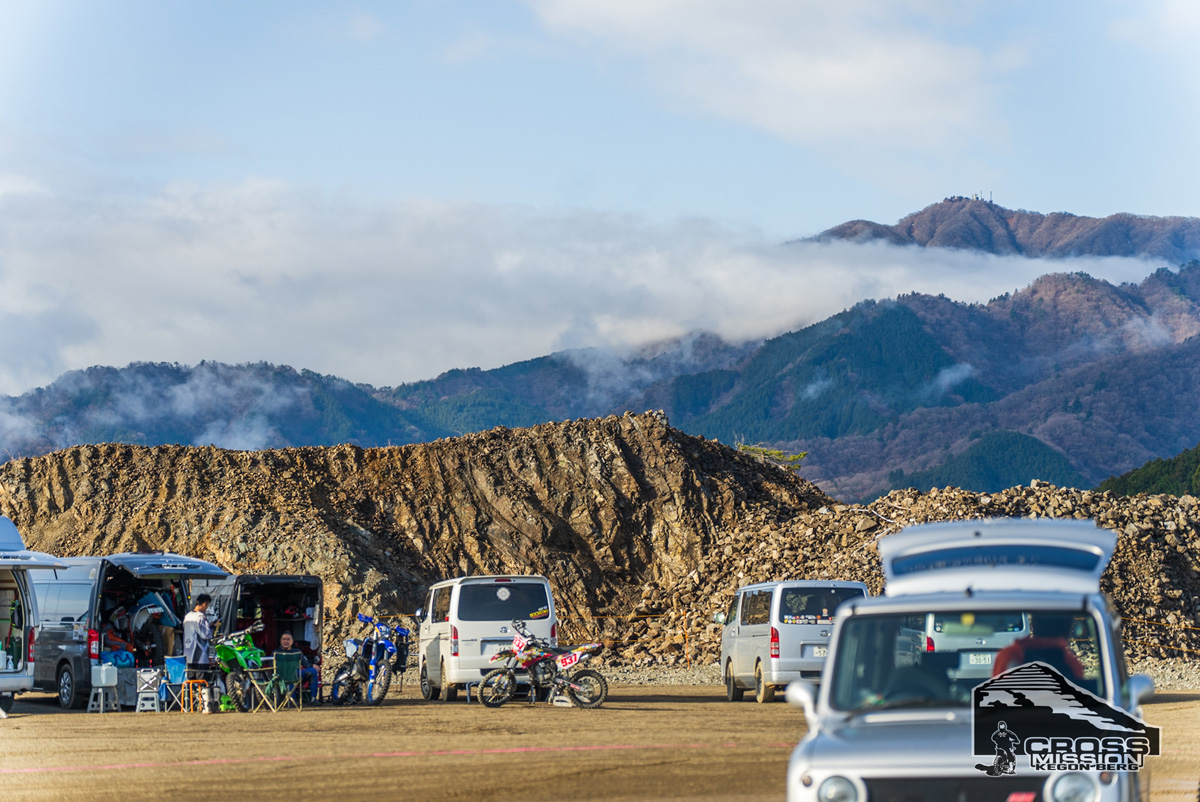 Photo gallery, video highlights and POV onboard from the 2022 Kegonberg Extreme Enduro in Japan where Ayato Yamamoto claimed the win for GASGAS after a three-way fight to the flag.

Since the beginning of March, the COVID-19 situation has improved even in the Tokyo metropolitan area of Japan allowing organsers of the 2022 Kegonberg to open the gates to 350 riders and 2000 spectators.

The Erzberg-like “Kegonberg” Extreme Enduro is set in the vast quarry in the Kanagawa prefecture with an eight-kilometre course typical of the Austrian event. It features many long uphills and rock gardens that challenged the riders and kept the spectators, including local elementary school students, entertained.

The race itself proved to be a close battle between the three top riders right to the finish line. Ayato Yamamoto took his GASGAS to the top of the mountain first, just one minute ahead of Shinya Fujiwara.

“I was chasing Fujiwara’s back near the finish, but he made a small mistake and was able to overtake him. I am very happy to win such a wonderful race.” Explained Yamamoto.

Second place went to another GASGAS-mounted rider Shinya Fujiwara while Roof of Africa Gold class finisher Kousuke Mori took his Yamaha to the final step of the podium.