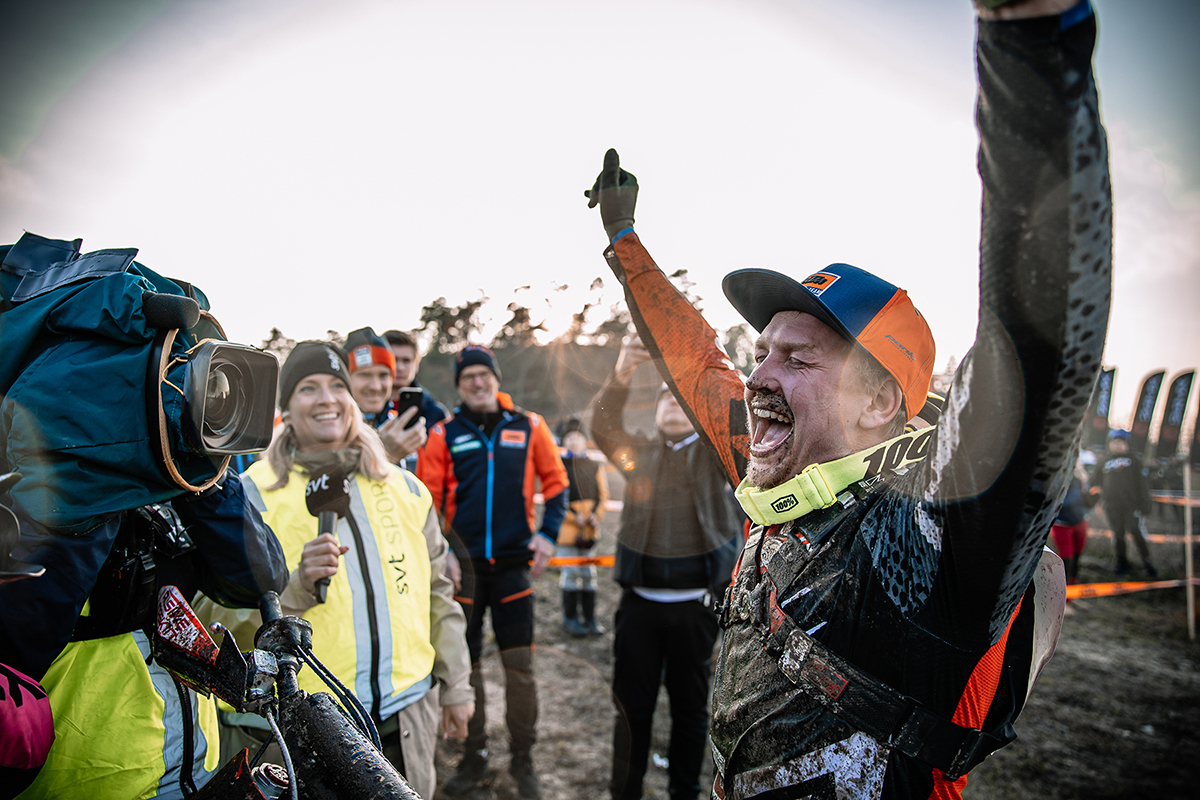 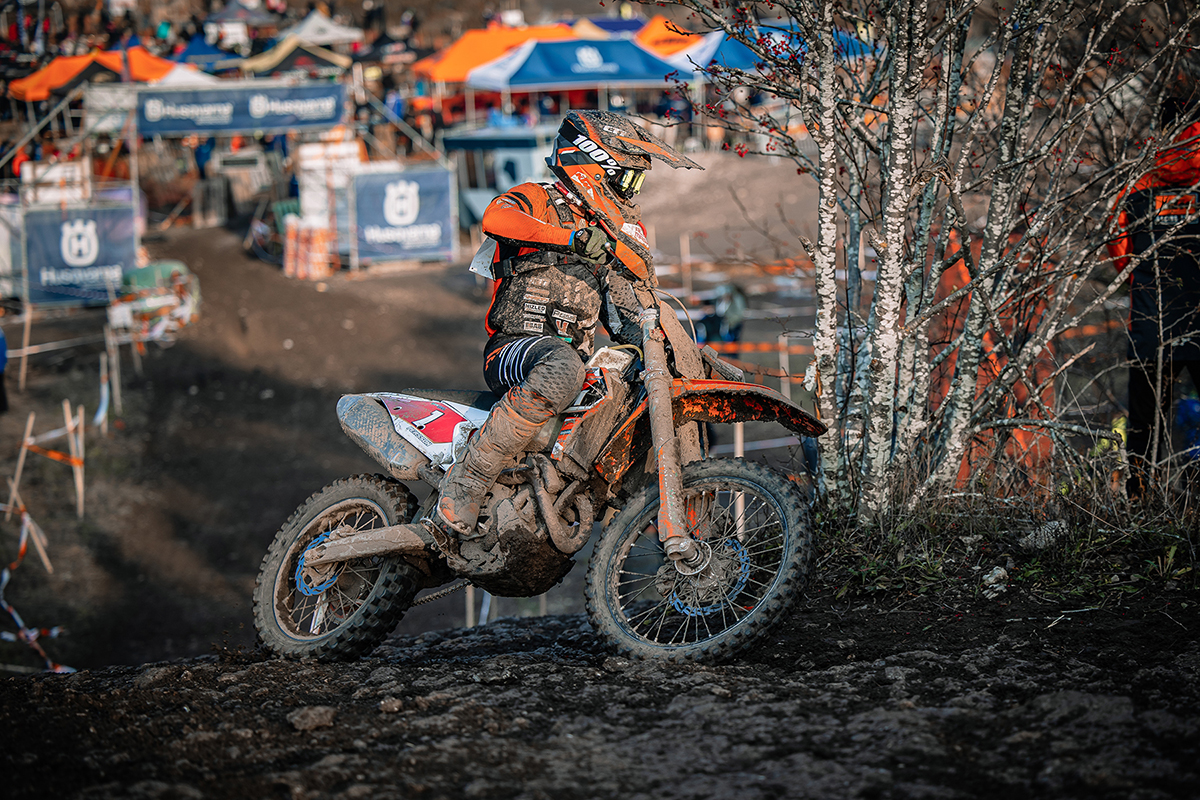 Over 3000 enduro riders tackled the 2021 Gotland Grand National which saw Mikael Persson take his second win in a row with a perfect ride in near perfect conditions.

Maybe the biggest talking point of the 2021 Gotland Grand National weekend was the weather, and not for all the usual reasons – this year it was around 12 degrees and sunny which left everyone asking if this is really GGN?!

It meant some of the fastest conditions in the Swedish event’s history almost too good as it caused a few crashes in the morning hobby races. 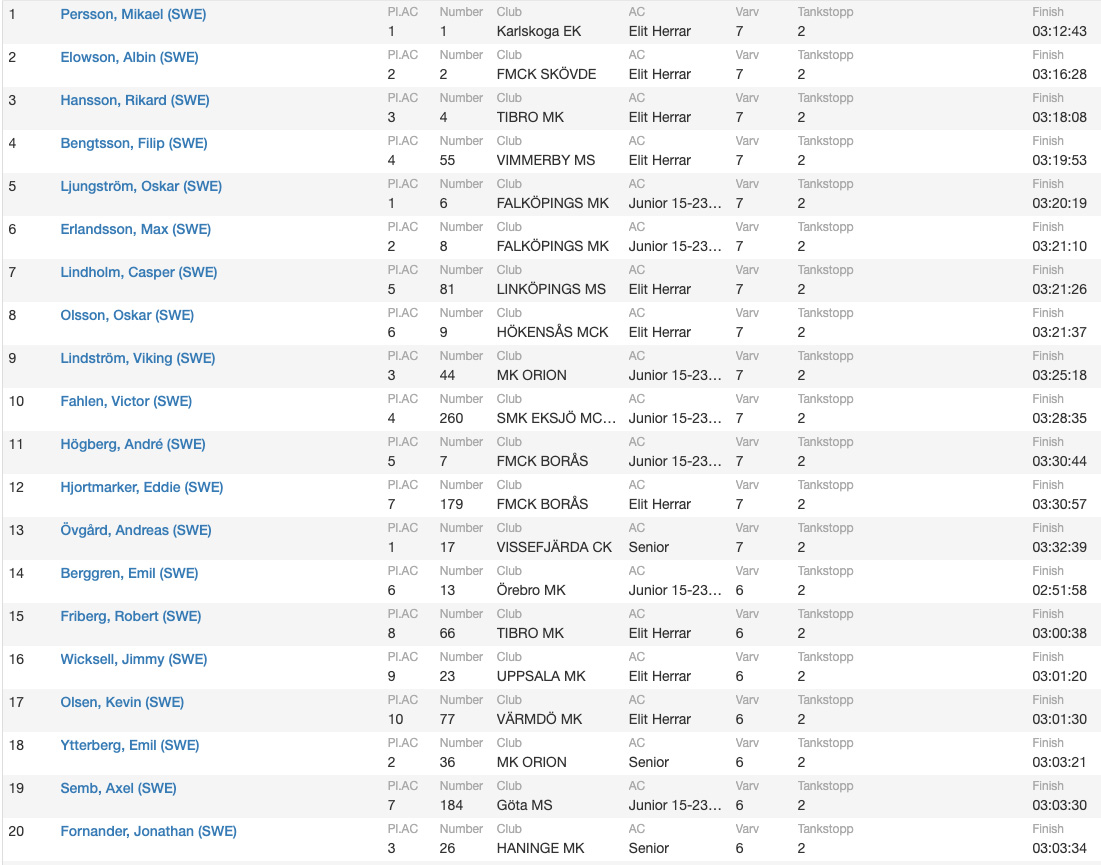