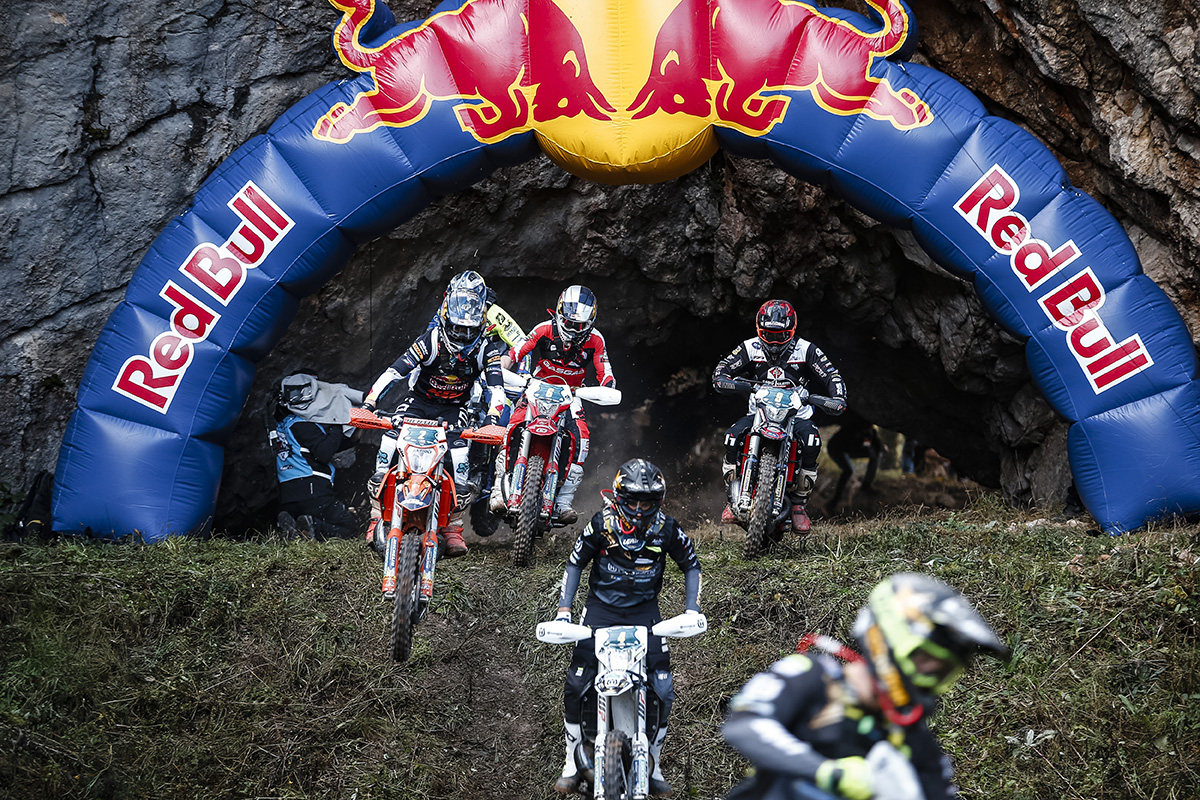 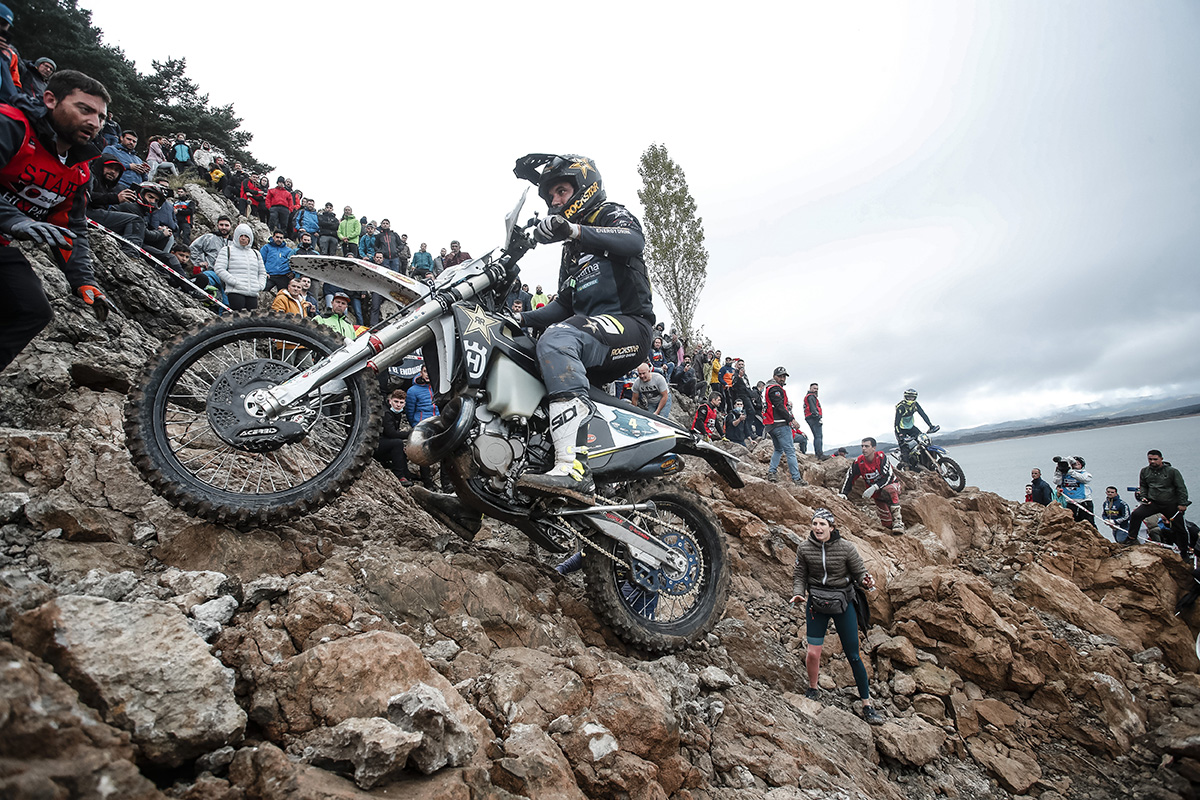 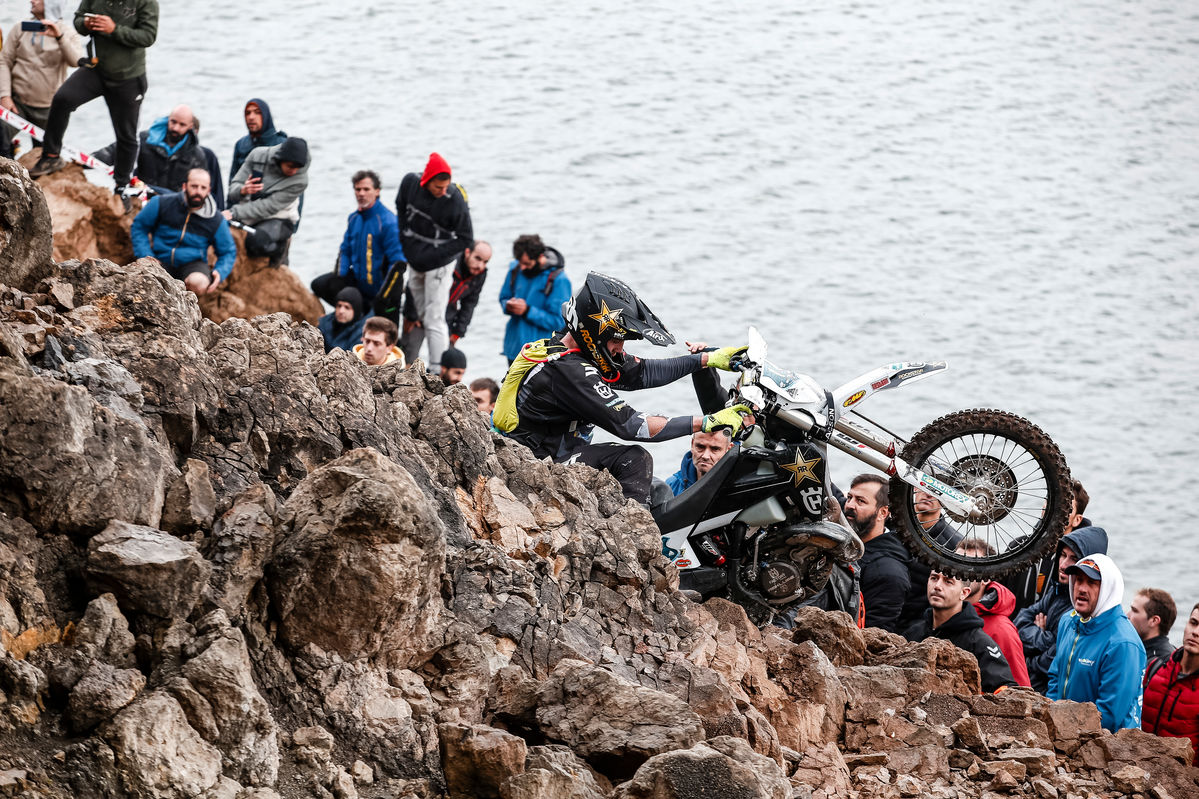 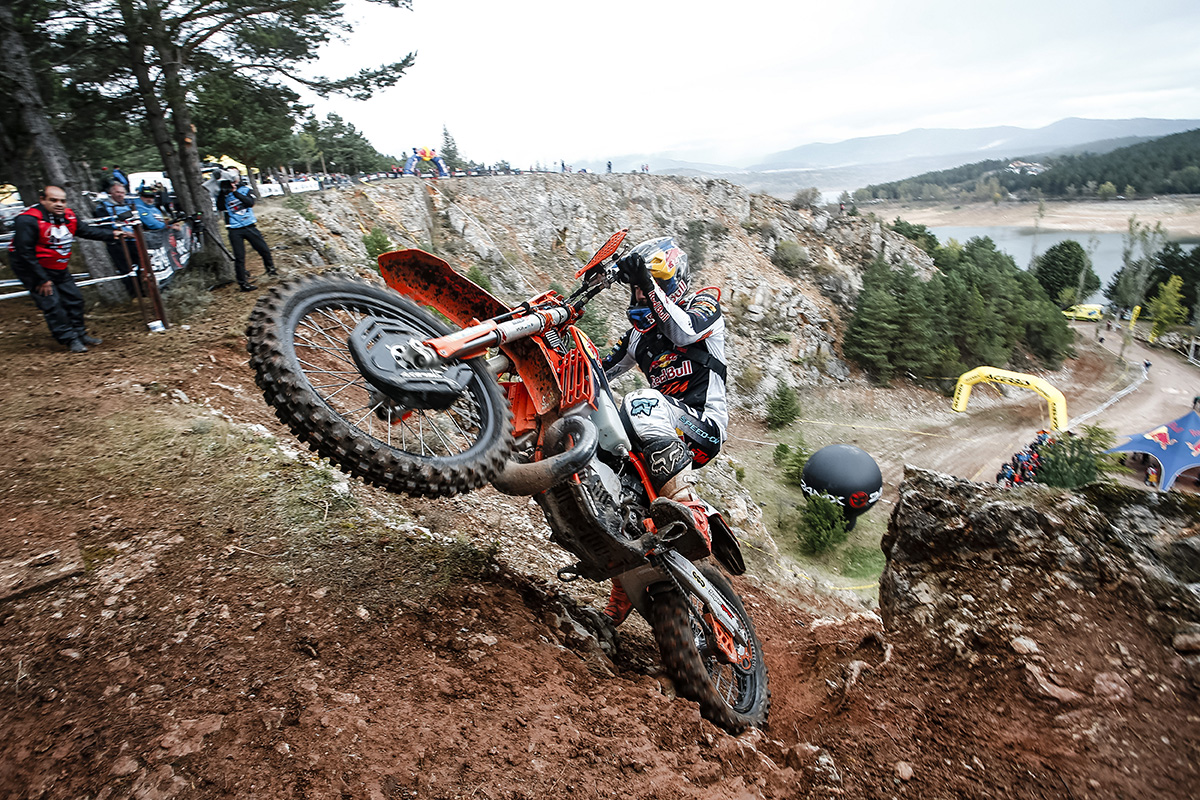 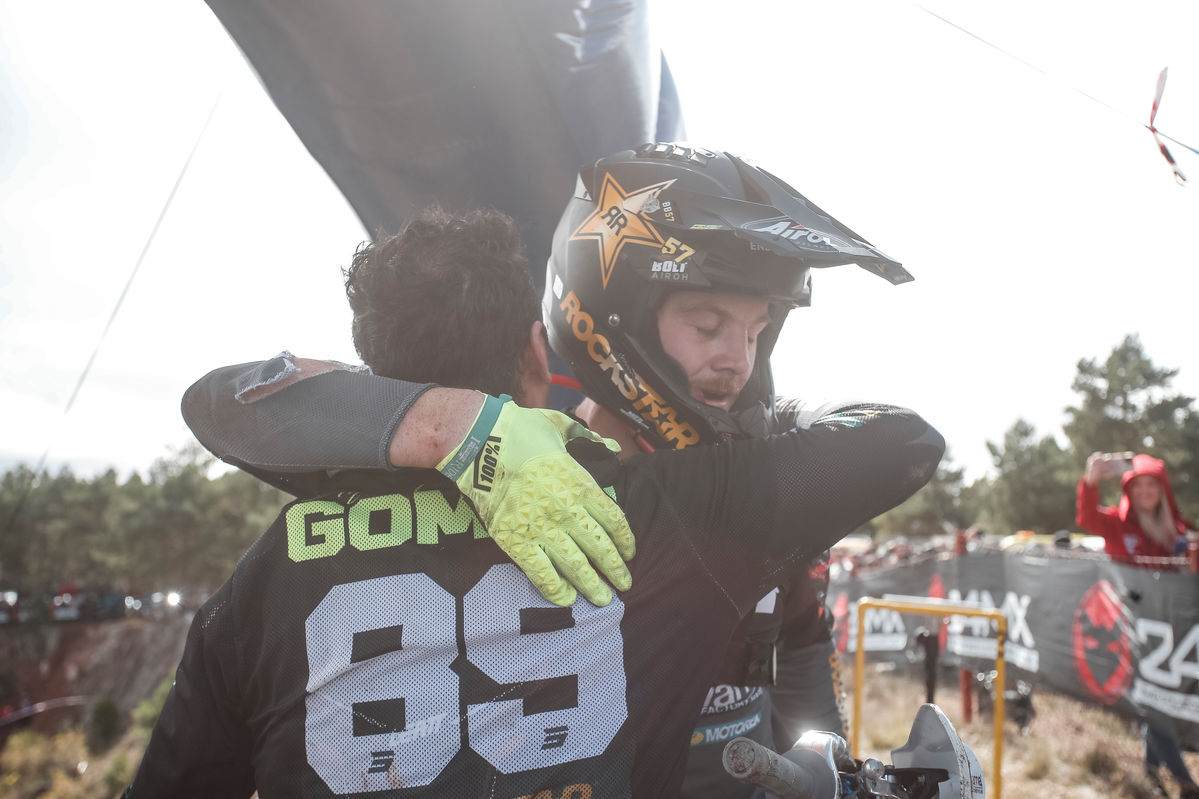 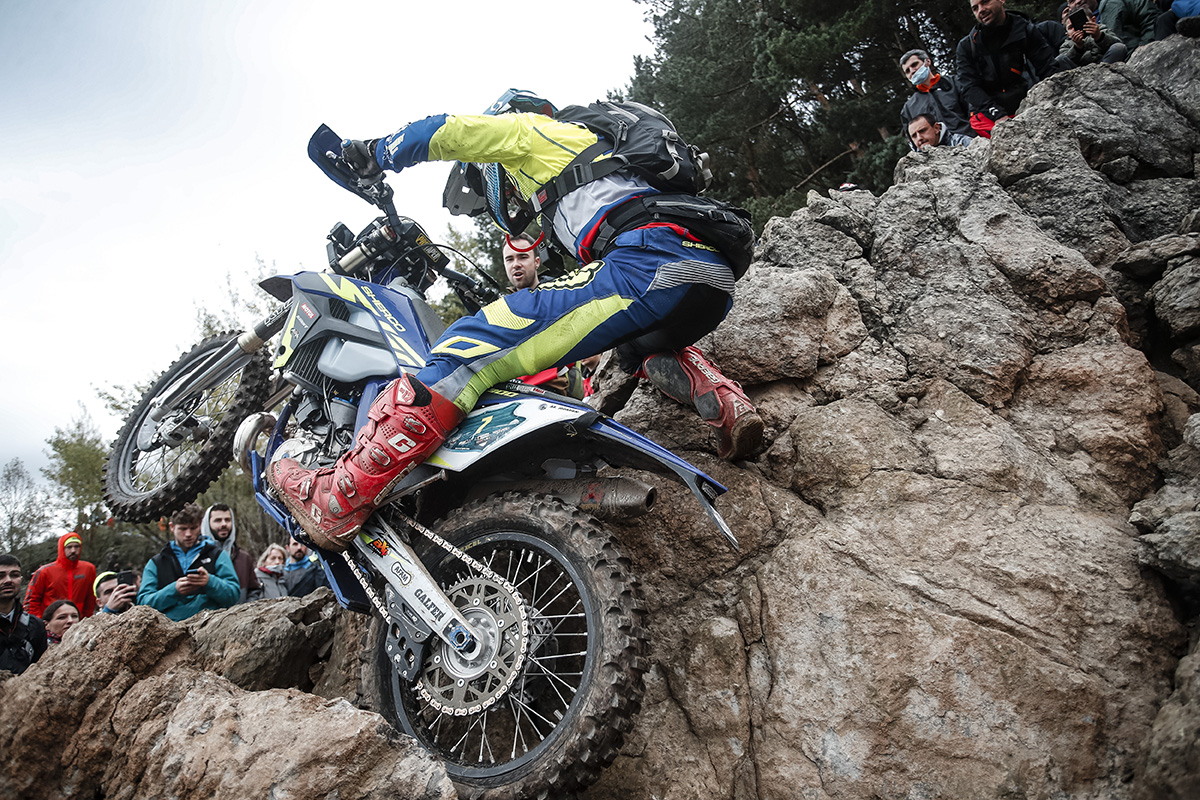 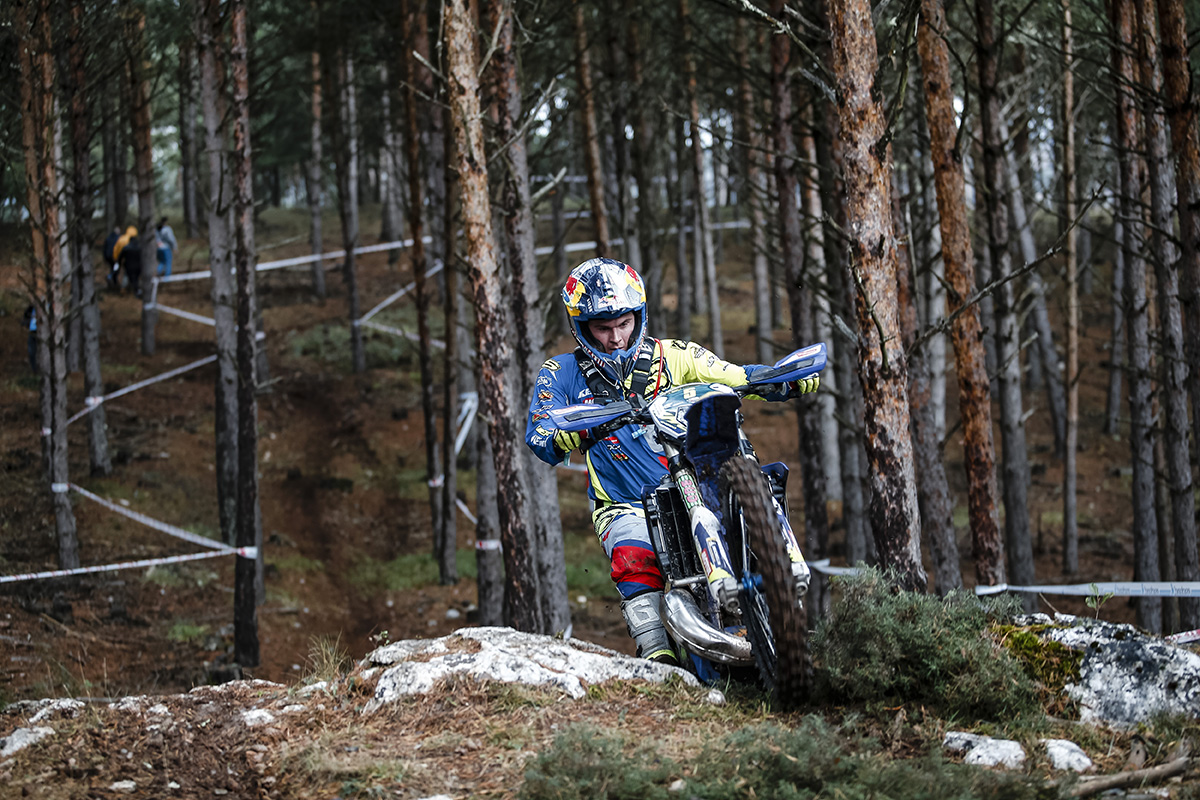 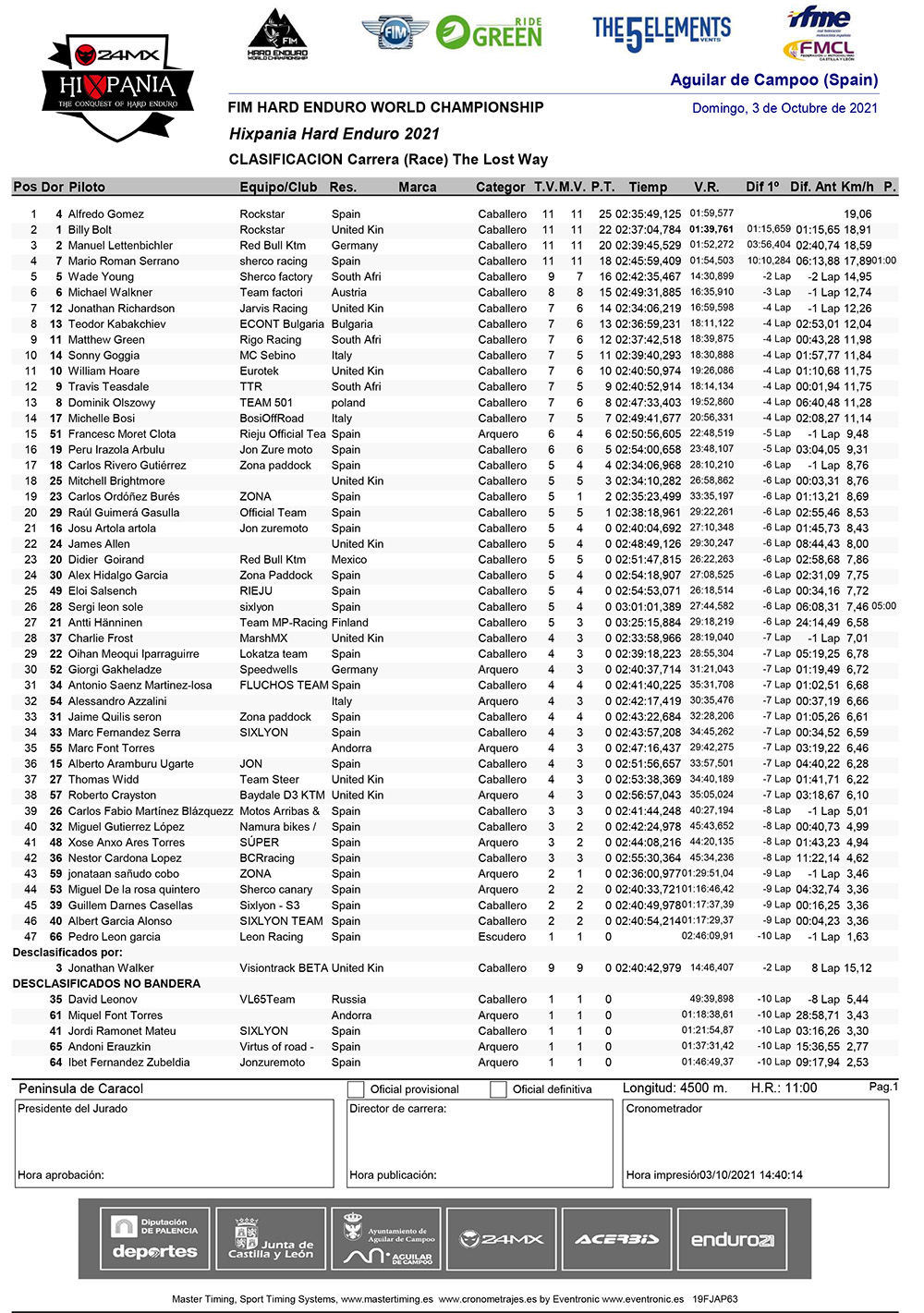 Championship Standings (with one round remaining):