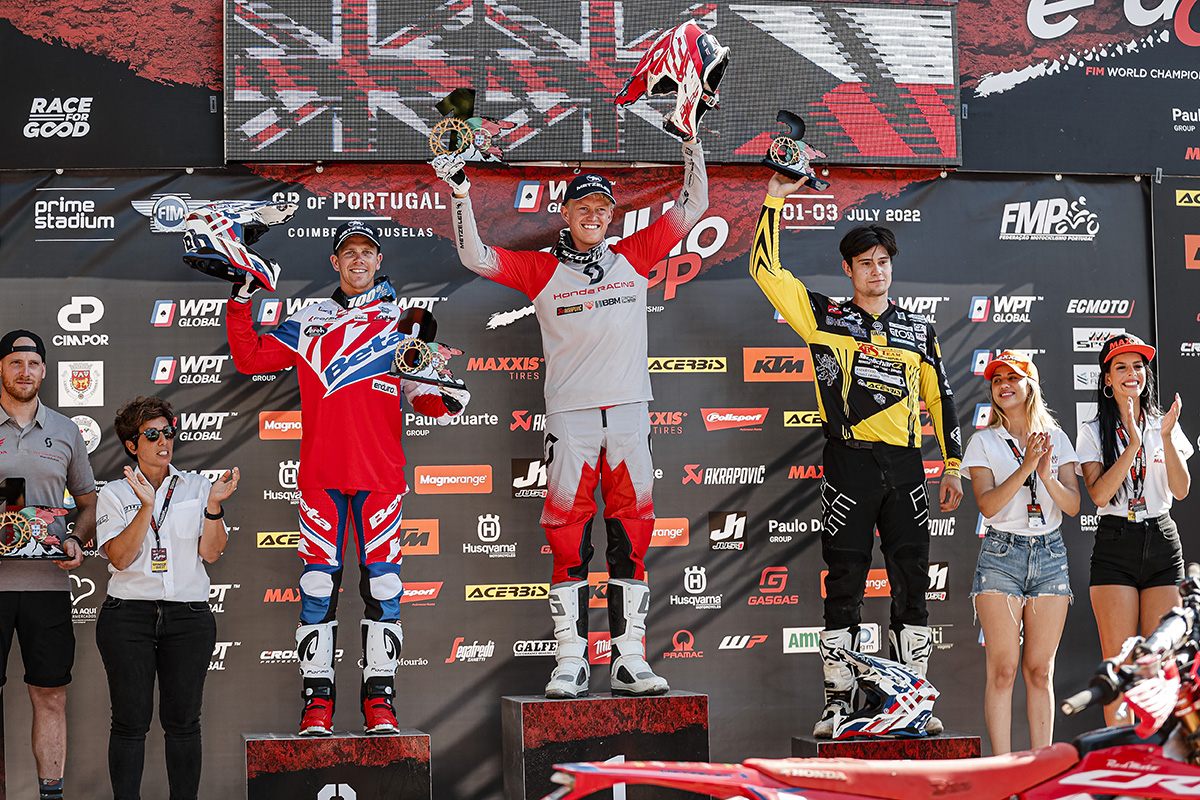 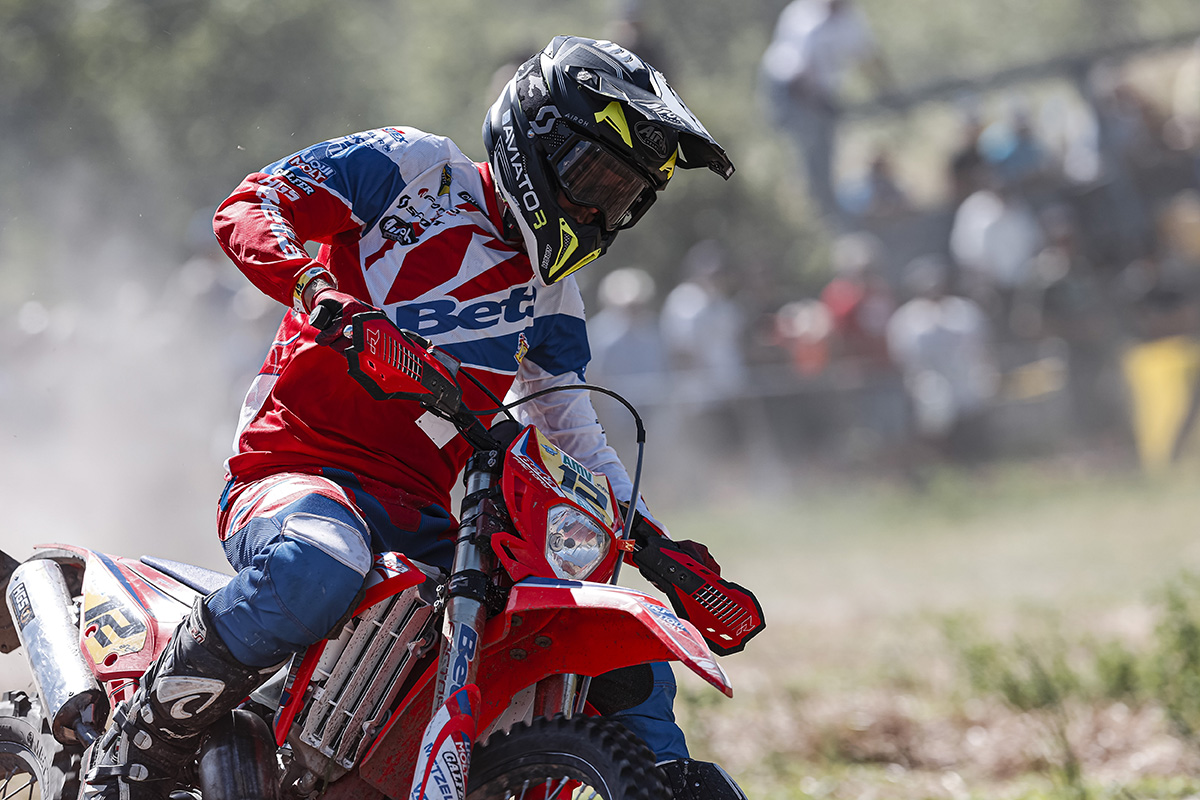 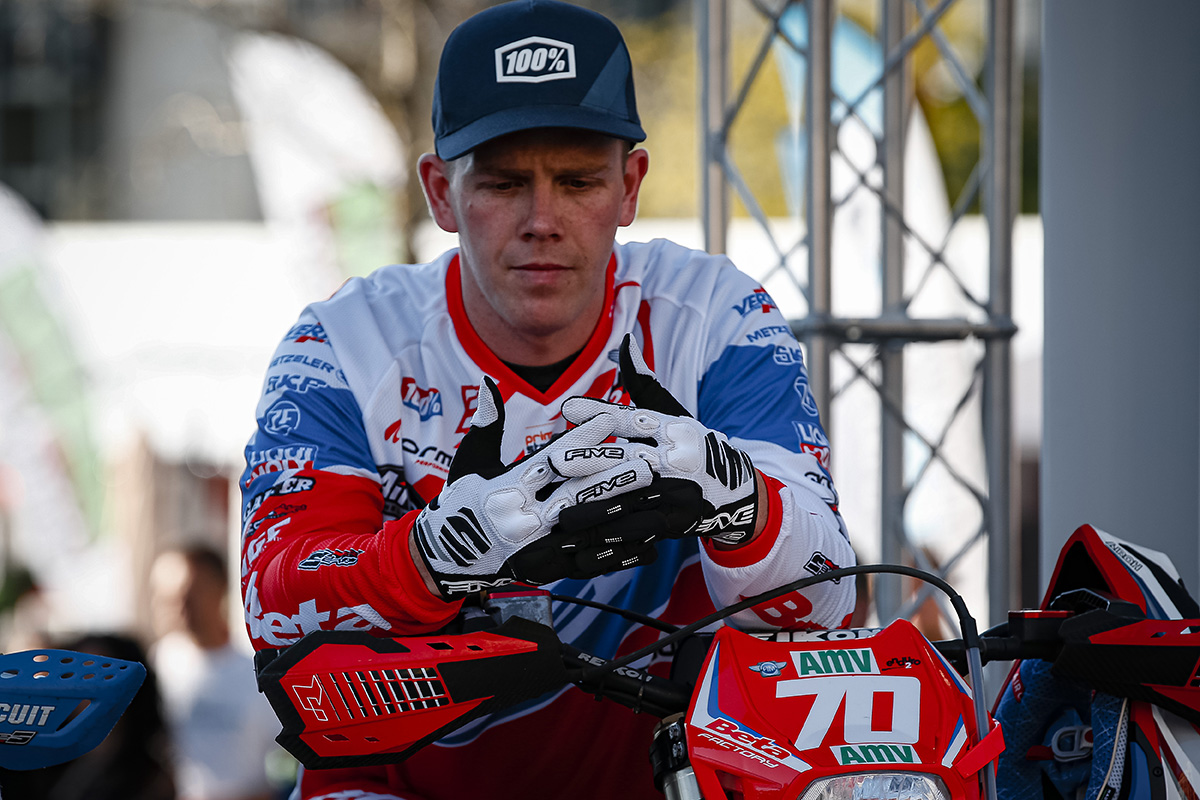 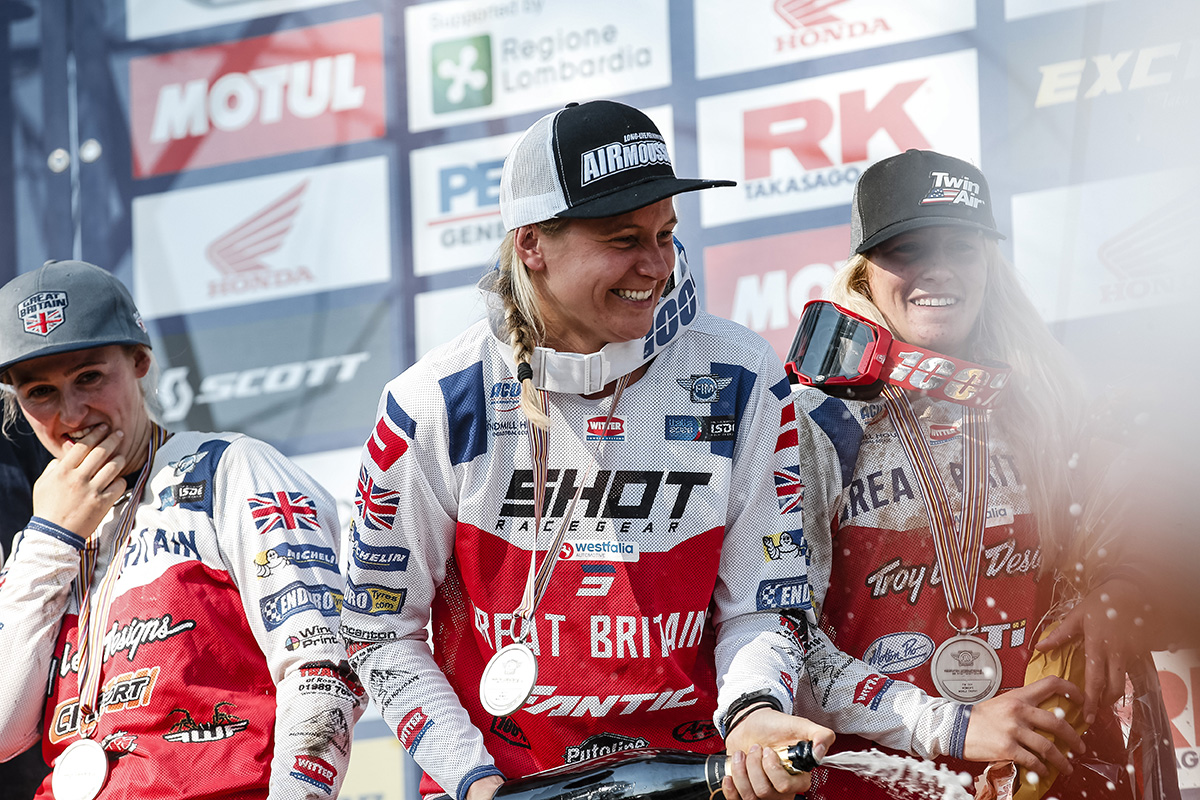 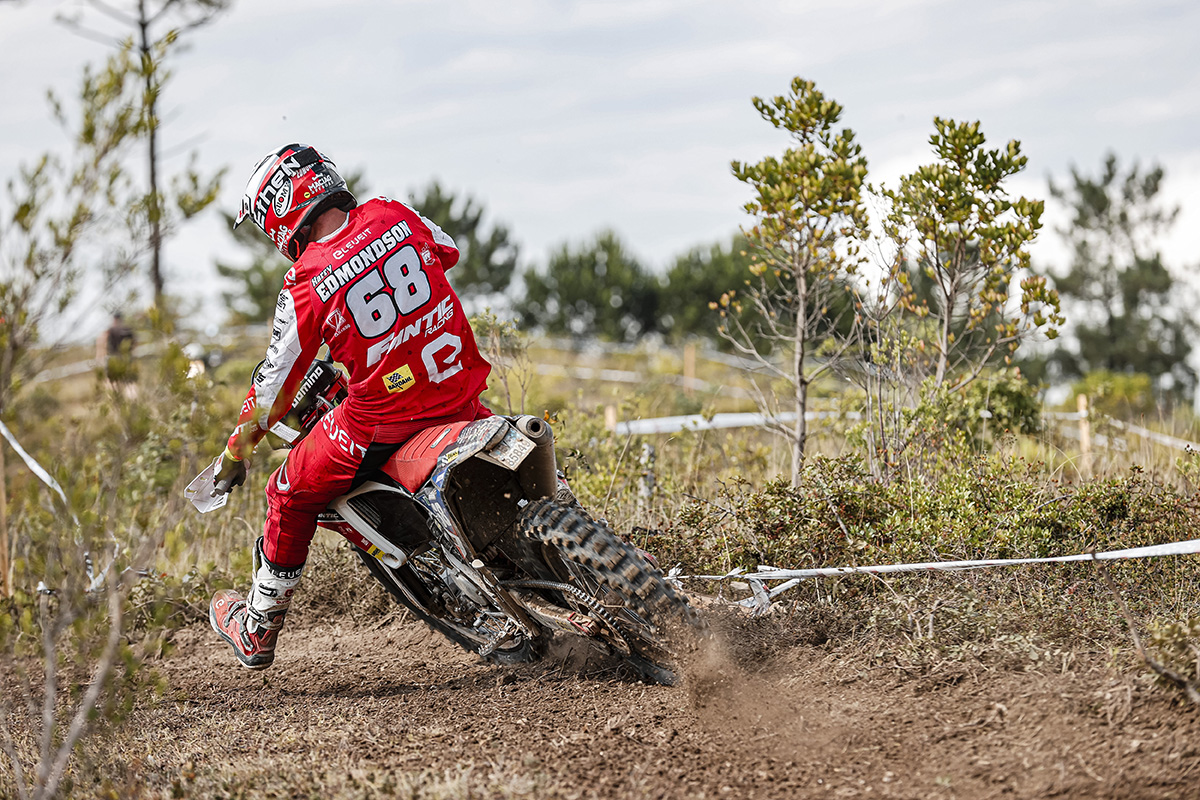 Great Britain has announced the World, Junior and Women’s Trophy teams for the 2022 International Six Days Enduro (ISDE) in France.

It’s been an absolute age since the best British riders have either made themselves available or have been “allowed” to race by their team due to commitments in the EnduroGP World Championship, but the British squad for the 2022 ISDE in Puy-en-Velay has officially been announced.

The most successful two riders in the world championship in the last decade, Steve Holcombe and Brad Freeman are in and officially backed by the factory Beta Racing team. In part at least we can thank the injuries both have had this season in freeing them up from world championship and allowing the ISDE to become a priority.

Holcombe and Freeman are joined in the World Trophy team by the highest ranked British rider in the world championship this season, winner of the last GP round in Portugal, and a rider in Nathan Watson.

The fourth member of the squad Jamie McCanney is in a new Fast Eddy Racing team and still finding his feet in the EnduroGP World Championship but has a first-class record in French Classic enduros, plus is a former Junior champion and has a very good record at the ISDE including being an E1 class winner.

46 riders in total heading to Puy-en-Velay

Funding, timing, world championship duties, not enough support…it’s been a while since Team GB has not just fielded the best riders in the Trophy squads but also such a strength in depth through the club teams as well.

In total a 46-strong line-up will head to France on August 29 to September 3 backed by the Auto Cycle Union (ACU) ISDE GB Team. Among the 12 teams, a new ‘Midshires’ youth line up of Charlie Chater, Sam Davies and Aaron Gordon has been put together by overall team manager Daryll Bolter with the view to promoting the young talent and gain experience for future ISDEs.