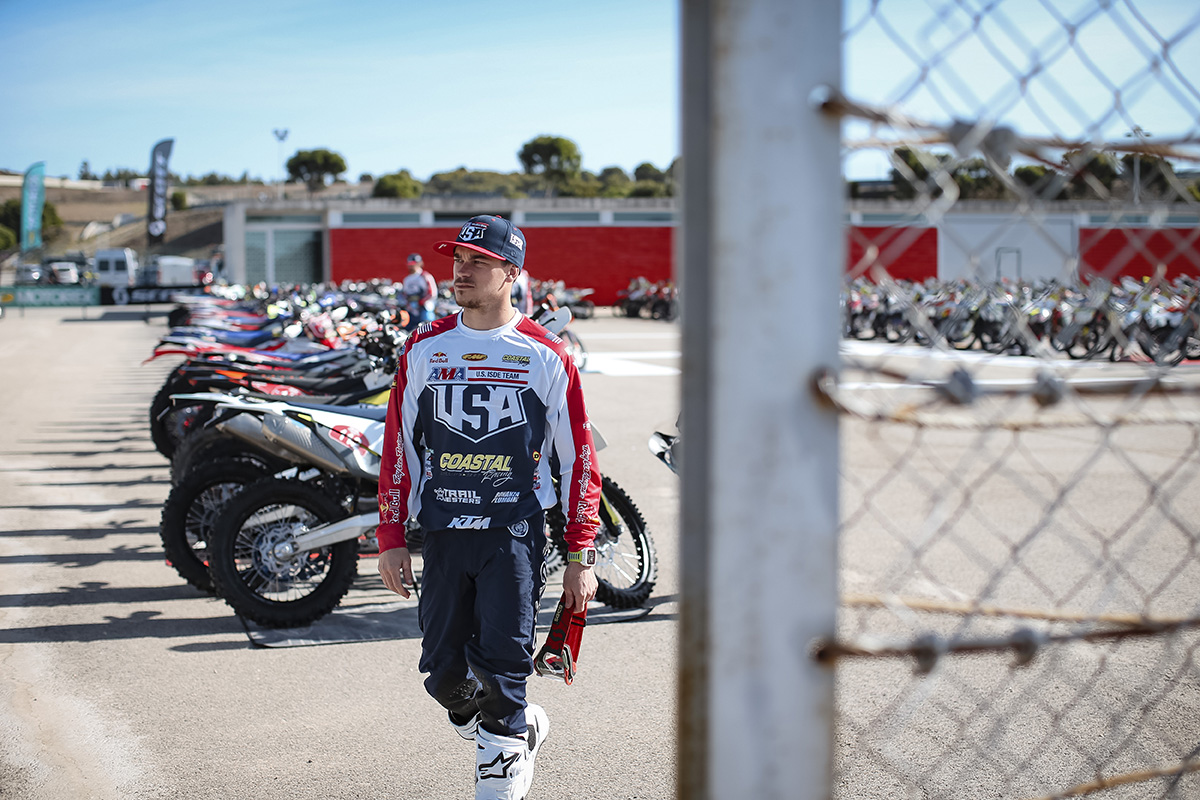 Kailub Russell has confirmed he will switch discipline and race 2021 AMA National Motocross season which rules the eight-time GNCC champion and ISDE World Trophy winner out of Team USA for the 2021 event in Italy.

Red Bull KTM USA team manager Ian Harrison has confirmed that Kailub Russell will race the “outdoors” this season, the 2021 Lucas Oil AMA Pro Motocross Championship. “We’re excited about that.” Says Harrison speaking to Racer X Online. “Kailub has eight [GNCC] titles, he’s been an awesome ambassador for our sport. This was a goal of his, this was a dream of his, and now it’s coming true.”

Kailub has previously expressed he was still keen to be part of the ISDE USA team heading to Italy 2021 but that is now put into serious doubt given the ISDE dates - August 30 to September 4 – which step over the last rounds of the MX series. In fact, by our reckoning, the last four, possibly five rounds of the AMA MX season would clash with ISDE preparations and therefore rule out a significant member of Team USA in Italy.