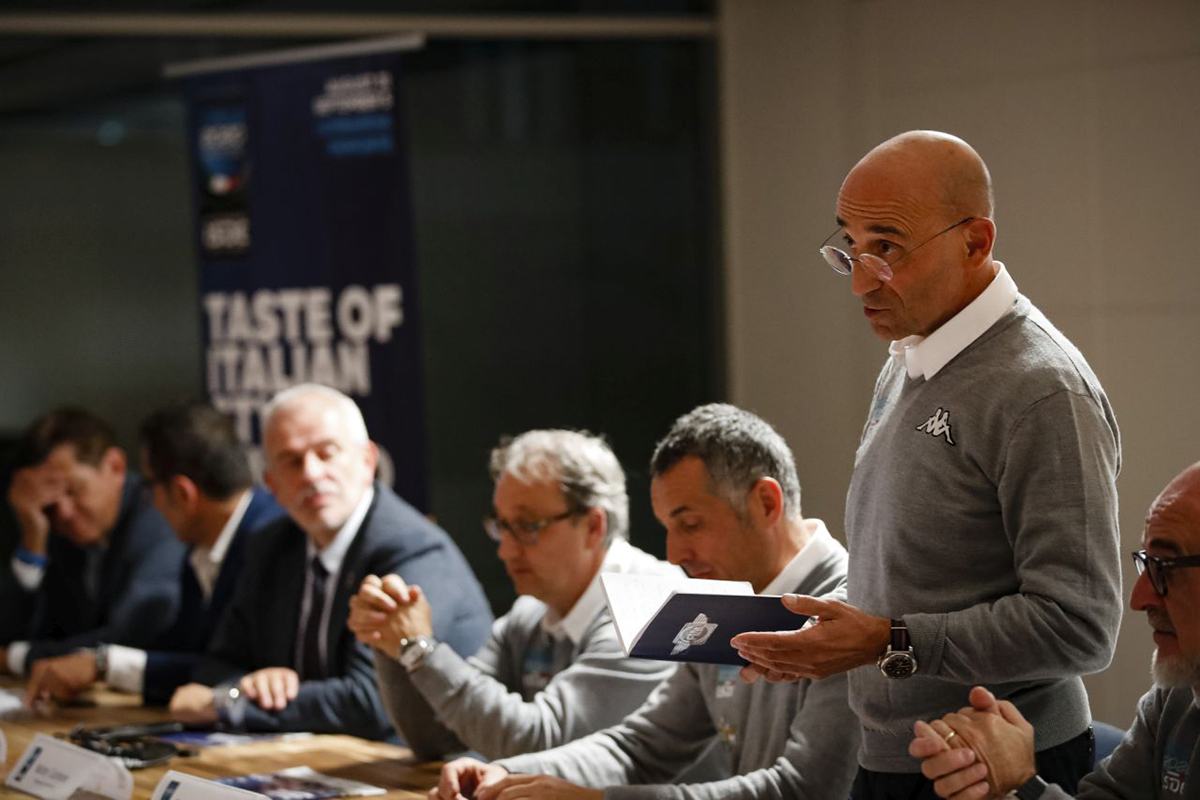 The FIM and the organisers of the 2021 International Six Days Enduro (ISDE) have extended the deadline for registrations to help teams and riders plan around the still ongoing global travel issues caused by Coronavirus.

“There are important national teams, strong protagonists from past editions, who intend to participate, but do not yet have access to flight schedules and find themselves in scenarios that are currently difficult to manage, such as possible quarantines on departure and arrival and any other complications that we can imagine at the moment.” Adds Carbone.

The extended deadline will allow more time for those who want to make this year’s ISDE in Italy but are still uncertain about travelling or are unable to commit due to restrictions either in or out of countries.

Despite the ongoing difficulties, “We look at the situation with confidence,” says Edoardo Zucca who is responsible for marketing and relations with the Italian authorities. “The 2021 ISDE will take place in any case,” he adds which his good news indeed.

Various plans are already in place and with both Italian and EnduroGP races having set a precedent in Italy, the organisers have plenty of experience to rely upon.

In the worse-case scenario access to the paddock could only be for riders and staff, but the belief is the progress in vaccinations and the arrival of the summer season will not mean this is necessary. “We all hope so, for everything, not just for the ISDE.” Zucca concludes.

The 2021 ISDE will take place between Monday August 30 to Saturday September 4 in the Lombardy and Piedmont provinces with the event HQ and paddock at Voghera-Rivanazzano Terme airport.

The current ISDE World Trophy holders, Team USA will be back to defend the crown they took in Portugal, 2019 – though it is not known at present if Australia, their chief rivals in recent years, will make the trip to Italy.

The FIM say work continues with the regions of Pavia and Alessandria, which will host the ISDE. Numerous meetings were held with the local authorities during March to cement the agreements already made in 2019 for the event.

The organisers met the Mayor Fabrizio Fracassi of Pavia, the capital city of the province – where the presentation parade will take place on Saturday 28 August – who guaranteed total support of the event.

A positive meeting was also held with Paola Garlaschelli, Mayor of Voghera city just a few kilometres from the paddock, who also “offered a very warm welcome” they say.

There were also meetings with the Administration of the Province of Pavia, the Chamber of Commerce, the municipalities of the ISDE area and other important Authorities.