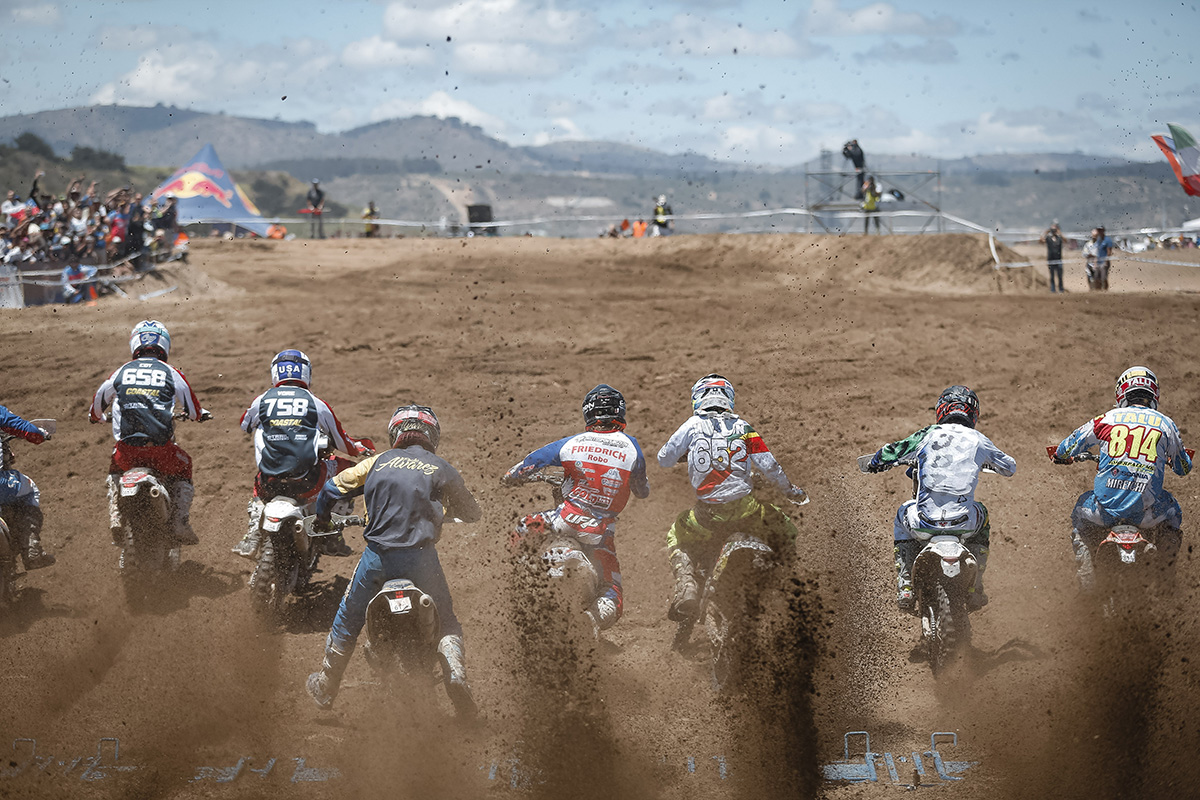 The 95th FIM International Six Days of Enduro (ISDE) in Italy has a new venue for the motocross test, the final showdown on day six which will also be broadcast live on September 4.

Originally planned on an artificial circuit within the Tazio Nuvolari circuit, around 20 kilometres north of the Rivanazzano Terme paddock at the ISDE, the final day will now move to a permanent MX circuit “Valle Scrivia” in Cassano Spinola, 30 km south of the paddock.

Valter Carbone from the Organising Committee says it’s all about safety and keeping the track in good condition: “There are a number of factors which influenced this decision, both as regards the safety that an already structured cross-track can provide, and for the numerous ready-made services, including well-equipped paddock, ad hoc structures, as well as the indispensable fixed irrigation system.

“September 4 could be a very hot day and the succession of the various races could generate dust that can only be mitigated with […] a permanent motocross system.” Carbone added.

The organisers have also announced the final cross test will be broadcast live although as yet exactly where is not clear. Stay tuned to the FIM ISDE Facebook page for more info on this one.

For those who want to enjoy the FIM International Six Days of Enduro MX show in person, online presale tickets will be announced shortly pending the evolution of the covid situation and regulations. Tickets will go on sale as soon as possible.

The Valle Scrivia MX circuit is located on the southern outskirts of the town of Cassano Spinola and is an established venue for motocross.

Participants will reach the track along a largely asphalt route, it can also be easily reached for assistance via the A7 motorway with a slightly longer, but faster route.