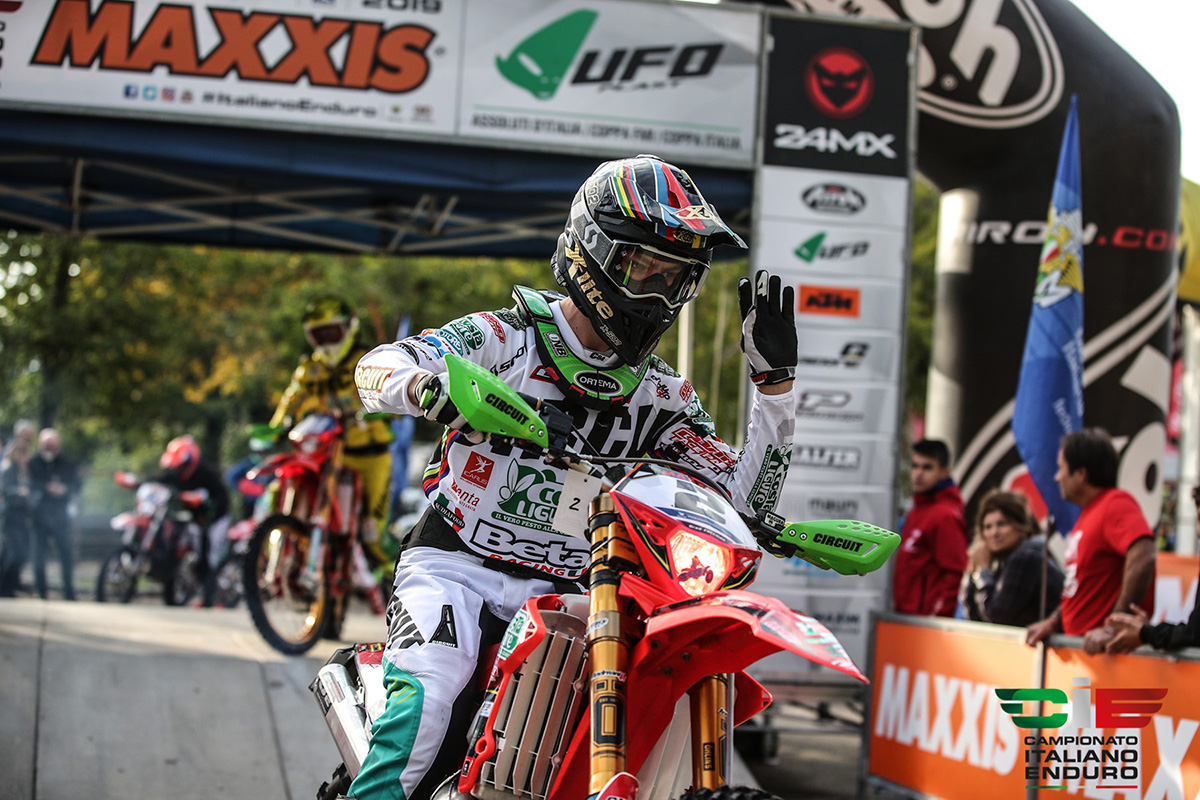 EnduroGP elite riders will finally get into action this weekend as the Italian Enduro Championship round one sees Freeman, Holcombe, McCanney, Salvini and more taste competition for the first time in 2020.

A wealth of talent from the 2020 EnduroGP World Championship will officially begin their season in the Italian Enduro Championship this weekend, July 4-5 in Carpineti in the Province of Reggio Emilia, 70km west of Bologna.

The list of riders competing reads like a who’s who of world enduro from reigning Absolute Italian Champ, Brad Freeman to his Beta Factory Racing teammate Steve Holcombe (making his racing debut on the 350 four stroke) and world number three Daniel McCanney making his RedMoto Honda debut. Italian enduro kingpins Thomas Oldrati, Andrea Verona, Alex Savlini and Matteo Cavallo will all hope to readdress the running order in favour of the green, white and red flag.

Check out Brad Freeman training in Italy this week with Matteo Cavallo and Jed Etchells putting the new Fantic 125 two-stroke through its paces..

Crostolo Motorcycle Club has laid a 50km course through the Apennine mountains that will present a hard, stony and sometimes clay terrain – if it rains things could get interesting.

This round will seem strange without the usual Friday night meet and greet in the paddock with riders and spectators (due to Covid restrictions) and the weekend begins spectator-free from 8.30am both Saturday and Sunday.

The laps, four on day one and three on Sunday, begin with the Enduro Test followed by the Airoh Cross Test and the Extreme Test X-CUP Motocross Marketing-Galfer (except the Italian Cup) with the assistance always located back in the paddock with a restricted pathway to maintain social distances.

The desire to get back racing is a strong one after such a lay-off and that is reflected in the 250 riders signed up to race in Carpineti. It has in fact created a logistics problem for organisers who’ve had to extend their weekend into Friday for bike inspection which begins early to account of the numbers and keep everyone safe.