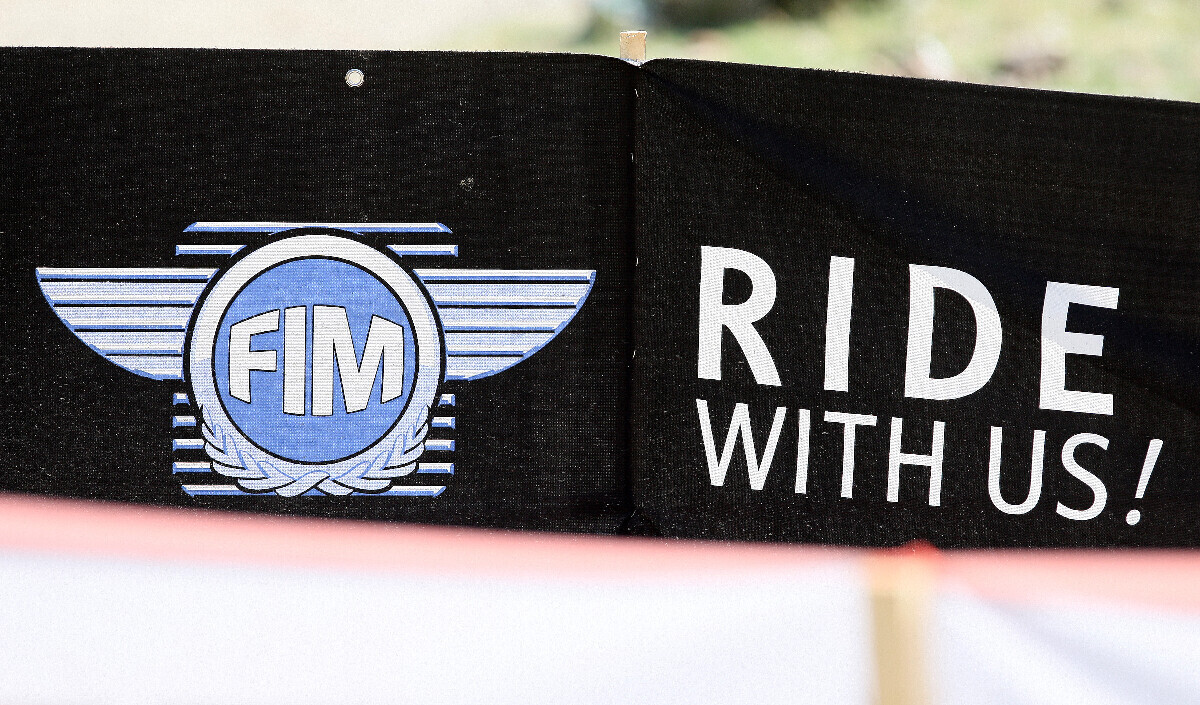 All change for EnduroGP in 2021

Italian magazine Motosprint has revealed a shake-up to the organisation of the Enduro World Championship for the 2021 season. Respected Italian journalist Dario Agrati has broken the news that the sport’s governing body, the FIM, will manage the promotion of the EnduroGP World Championship for one year, 2021, pending the announcement of a new promoter from 2022 to 2032.

That means at the end of the already unsettled 2020 season (thanks to Coronavirus) and after 15 years at the helm, ABC Communications headed up by Bastien Blanchard and formerly his father Alain, will cease as promotors of EnduroGP.

Speaking in the Motosprint interview, FIM Marketing Director Fabio Muner explains, “the FIM will take charge directly to ensure the championship continues to grow as it has in the last two seasons. The FIM team will be made up of marketing, communication and sports staff, representatives and external collaborators.”

This decision is not unprecedented. The FIM already takes charge of the ISDE and TrialGP World Championship directly in terms of event promotion, working with organising clubs at each event or a federation in the case of the Six Days. This decision is not expected to affect the FIM SuperEnduro World Championship, which ABC is also the promoter of and has a contract to run until 2024.

When Enduro21 spoke to ABC Director Bastien Blanchard earlier in 2020 he explained the contract renewal process for EnduroGP was still going ahead. It wasn’t clear the contract would continue at that time, but we certainly had the impression he wanted it to do so.

The issue, as we understand it from different parties involved, and reading between the lines, seems to be financial – that a deal hasn’t been struck that gives the FIM an annual ‘rights licencing fee’ they’re happy with.

Enduro21 does not have official confirmation of the news from the FIM or the current promoter, ABC Communications, at this time.