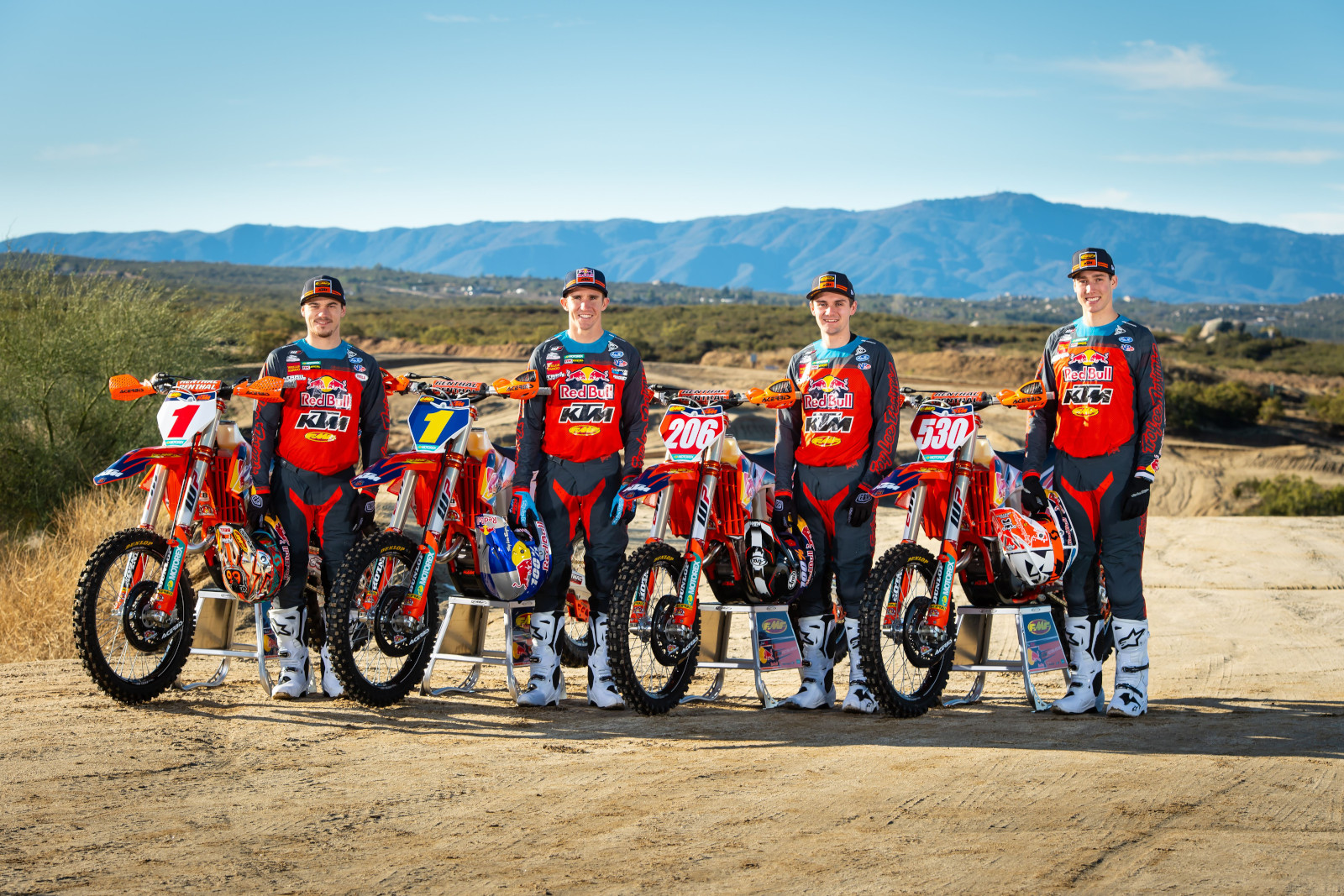 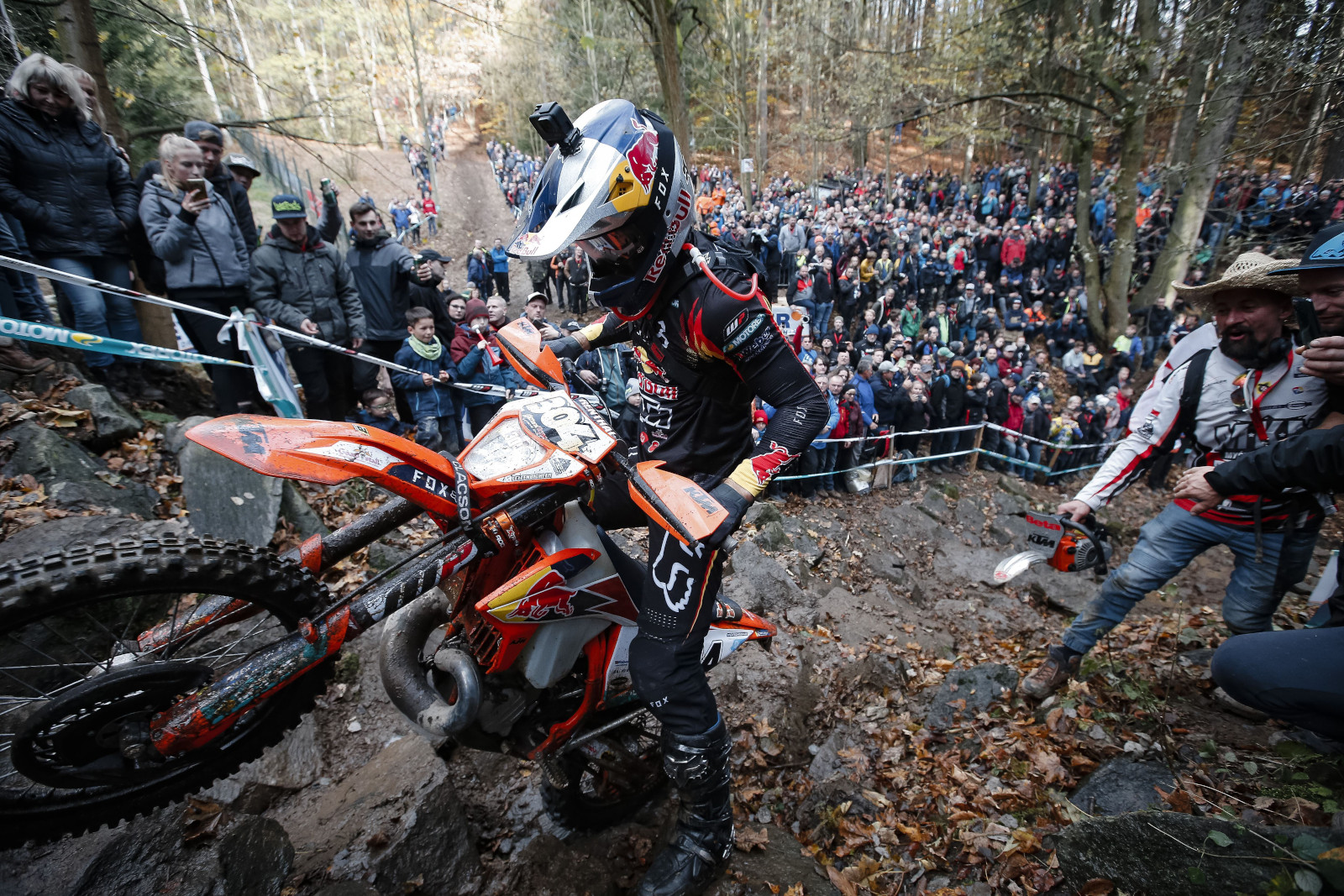 Heading up the team’s east coast efforts in the U.S., Kailub Russell aims for his eighth consecutive GNCC title in the XC1 Open Pro class – it sure is a winning combination. 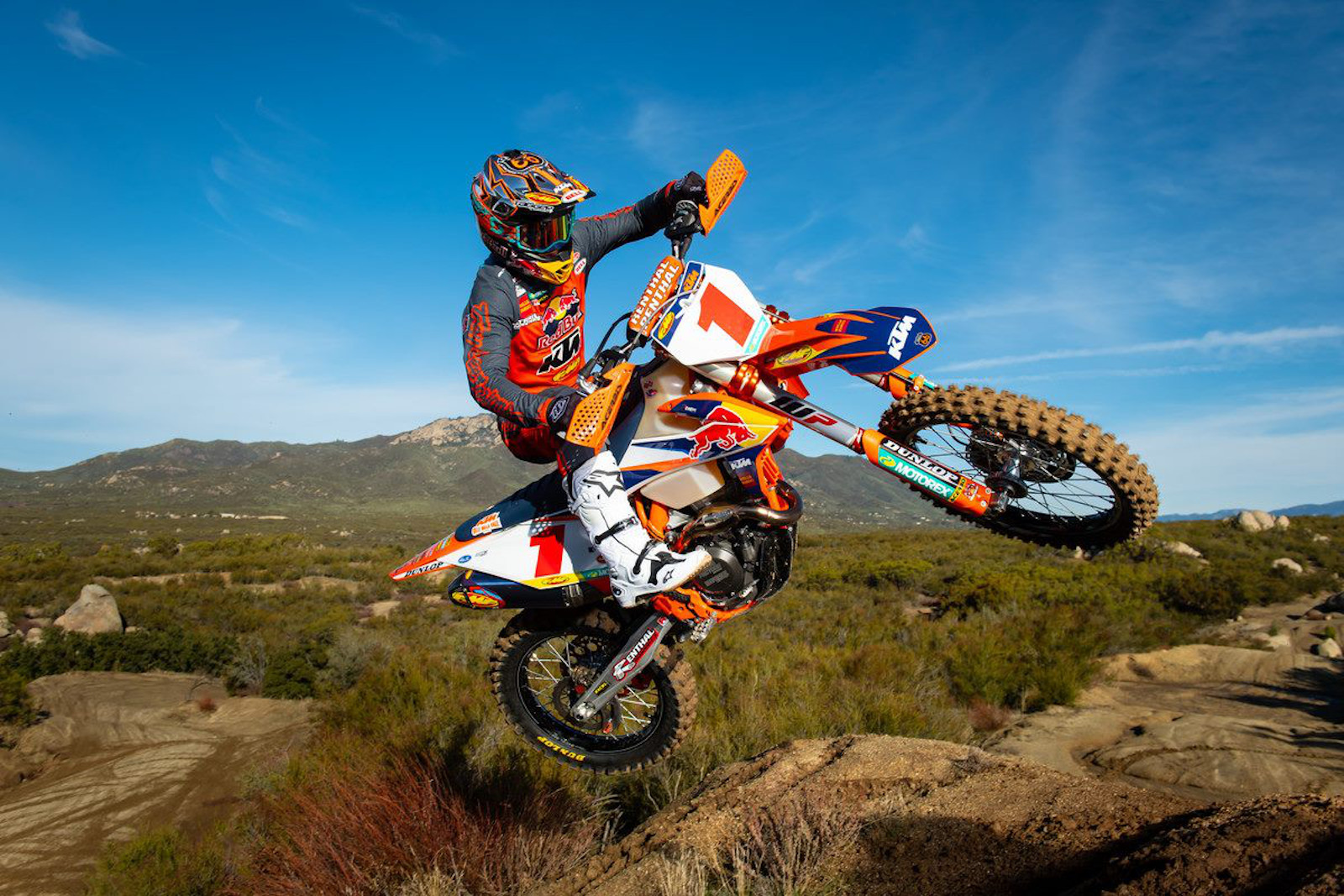 Taylor Robert, who had a stellar 2019 season claiming the WORCS and Sprint Hero Championships, stays with the FMF KTM Factory Racing Team to defend both titles aboard the KTM 450 XC-F. 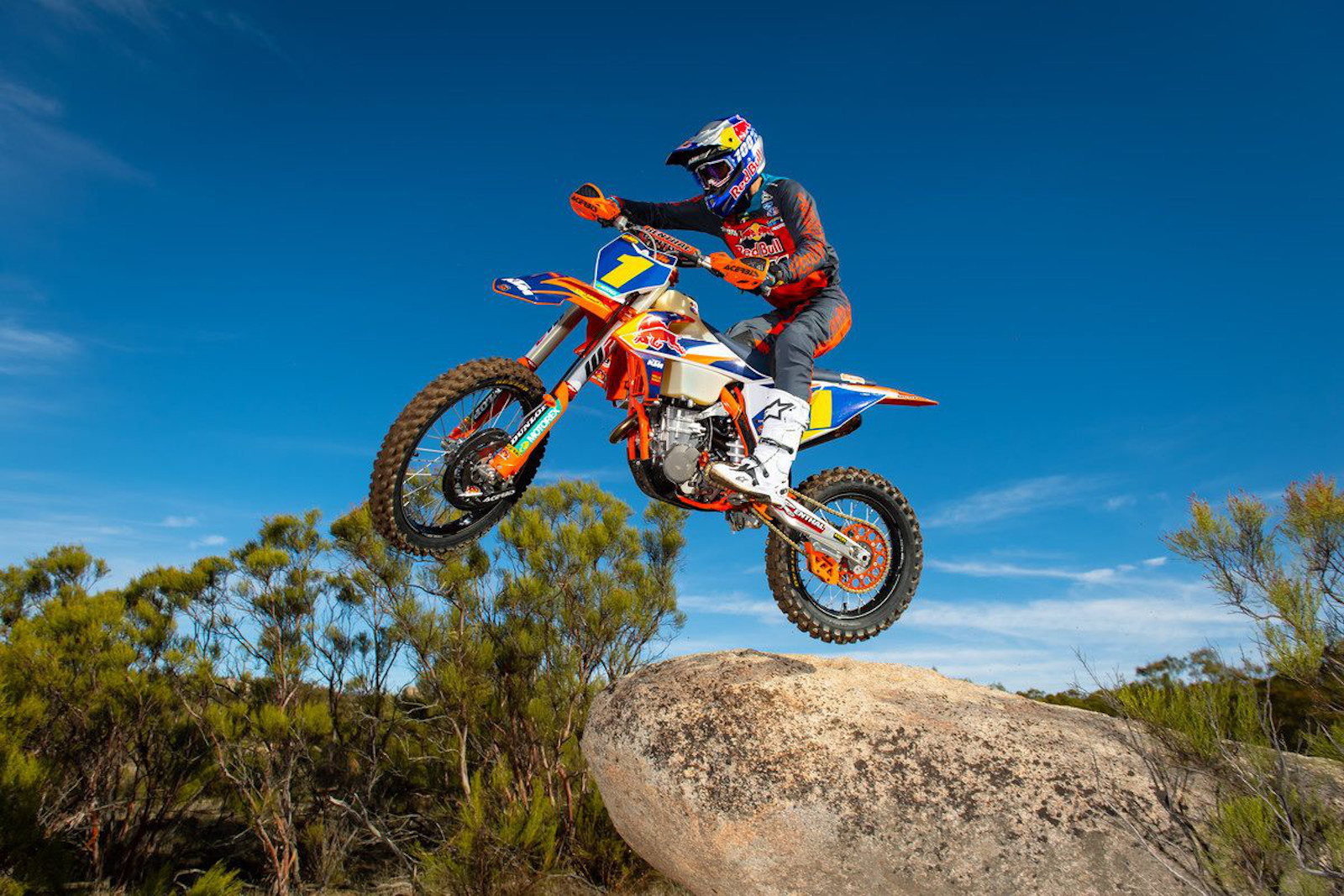 In his third season with the FMF KTM Factory Racing Team, Josh Toth will return aboard the KTM 350 XC-F, where he will compete in the GNCC and National Enduro Championship for 2020. 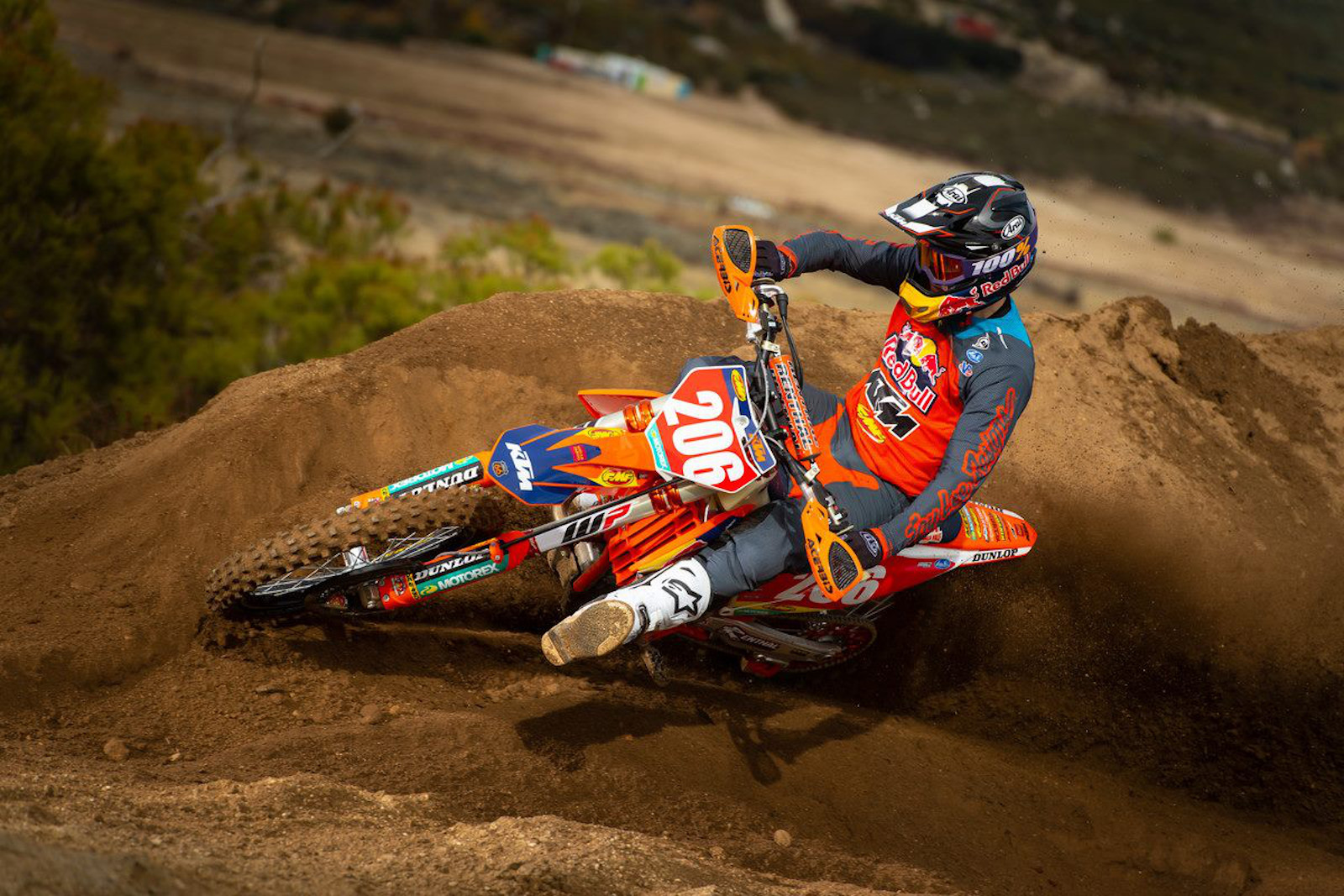 Coming off a stellar 2019 season in the XC2 250 Pro class, Ben Kelley joins the premier class ranks for his official rookie season in GNCC’s XC1 Open Pro class aboard the KTM 450 XC-F (after ending the 2019 season with the big boys having won the XC2 championship). Kelley will also race the Pro class in the National Enduro Championship on the KTM 350 XC-F. 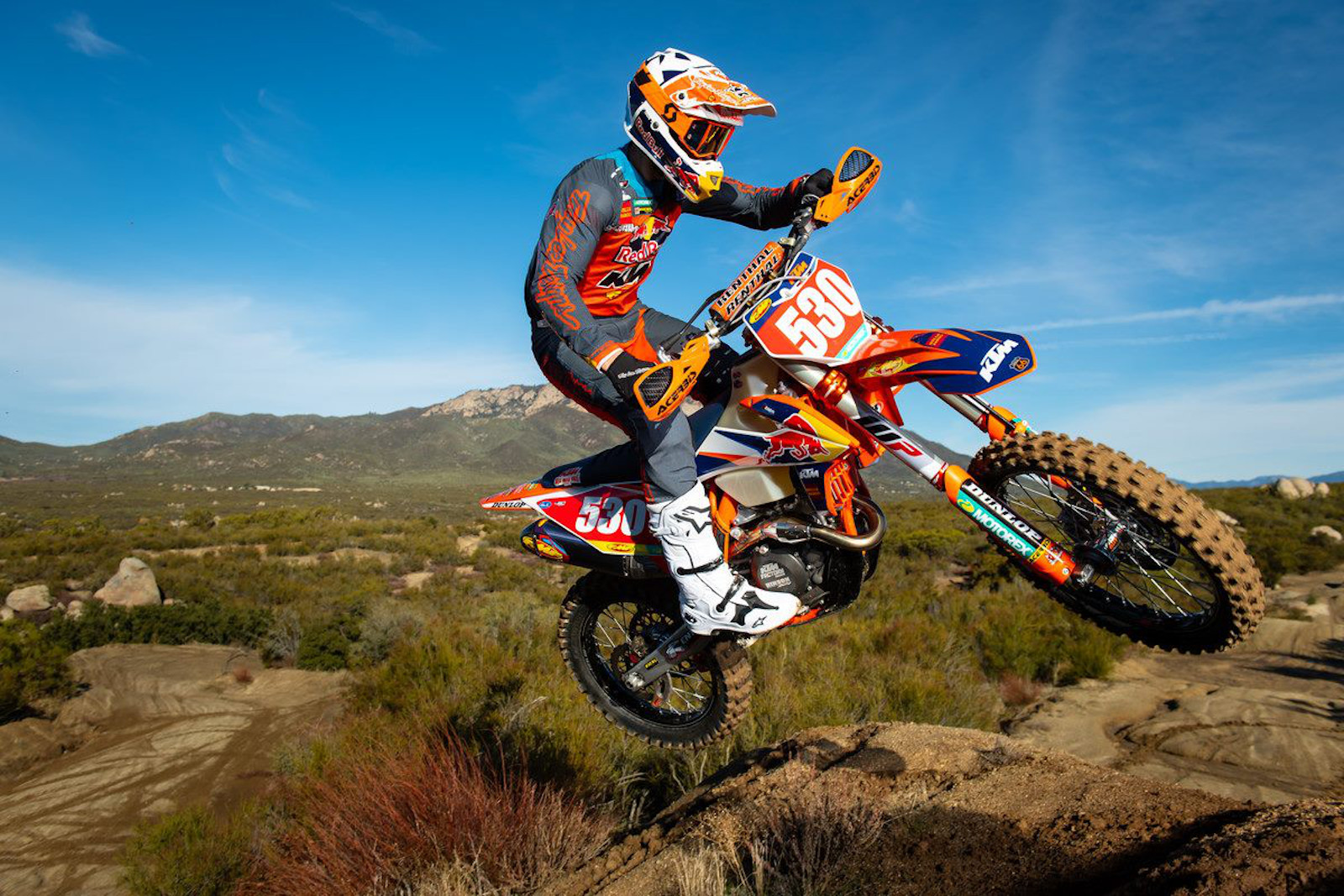 That list of events includes the Tennessee Knockout which forms round six of the WESS World Championship on August 15. More information on the WESS Series: iRideWESS.com

Team Manager, Antti Kallonen: “I’m very satisfied to continue with these four world-caliber riders, plus Mani, that experienced so much success last year. We have established a strong connection with these riders over the years and each of them play a significant and important role in our brand’s success and future development. We will focus with each rider to produce their very best performance at each race they enter and to reach our goals of defending our championships in 2020.”