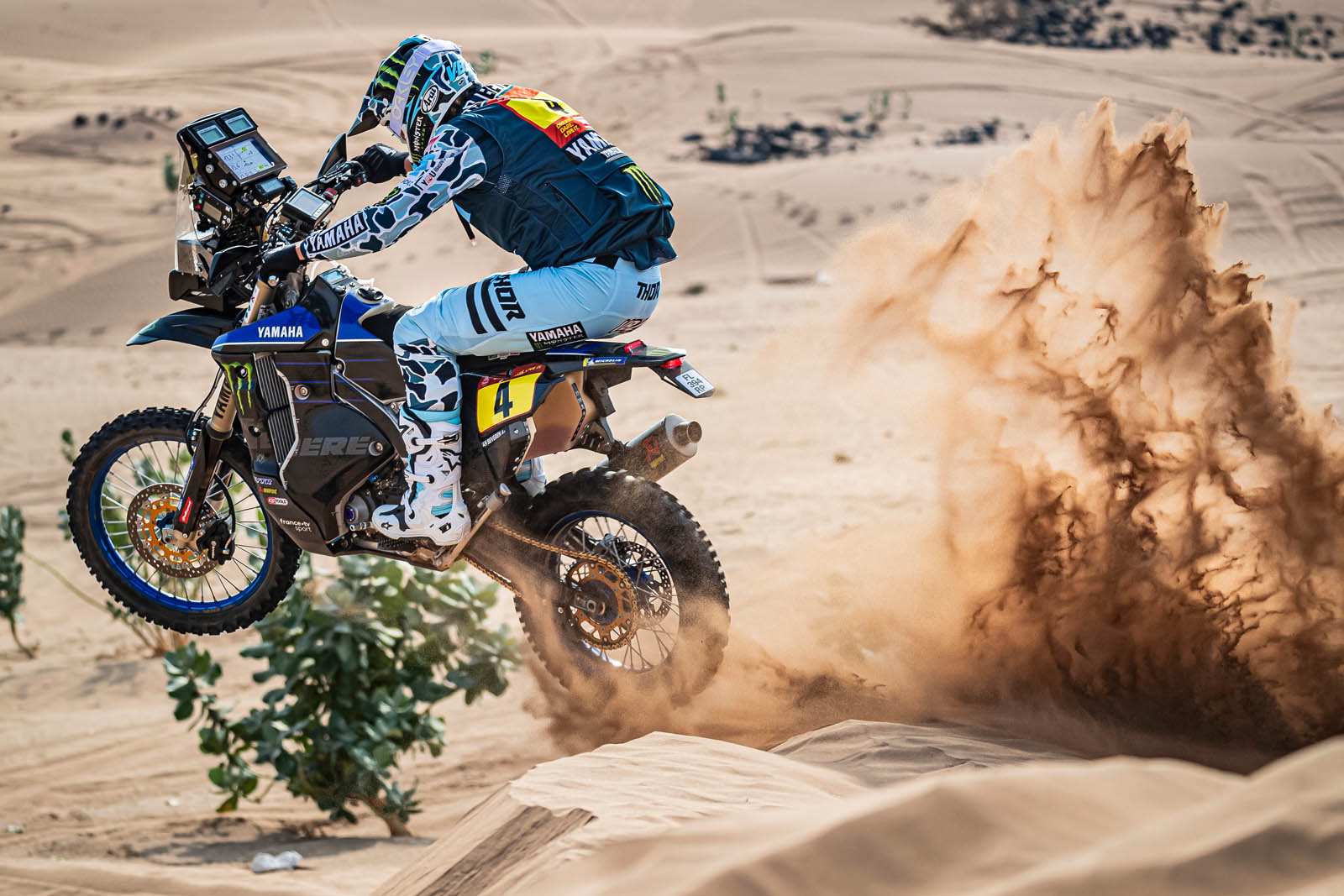 The schedule for the 2020 FIM Cross-Country Rally World Championship and FIM Bajas World Cup has been released - Rally dos Sertoes and Rally Kazakhstan join the series.

The FIM has announced the dates and locations for both the 2020 Cross-Country Rally World Championship and Bajas World Cup.

2019 Cross-Country Rally World Champion Sam Sunderland and the rest of the field will have to battle with a couple of extra faces in 2020 as the Yamaha Rally Team is taking on the full series.

Aiming also at making the Bajas World Cup stronger, the FIM has included two more races for 2020: the Jordan Baja and the Baja Portalegre which means Portugal tops and tails the season.