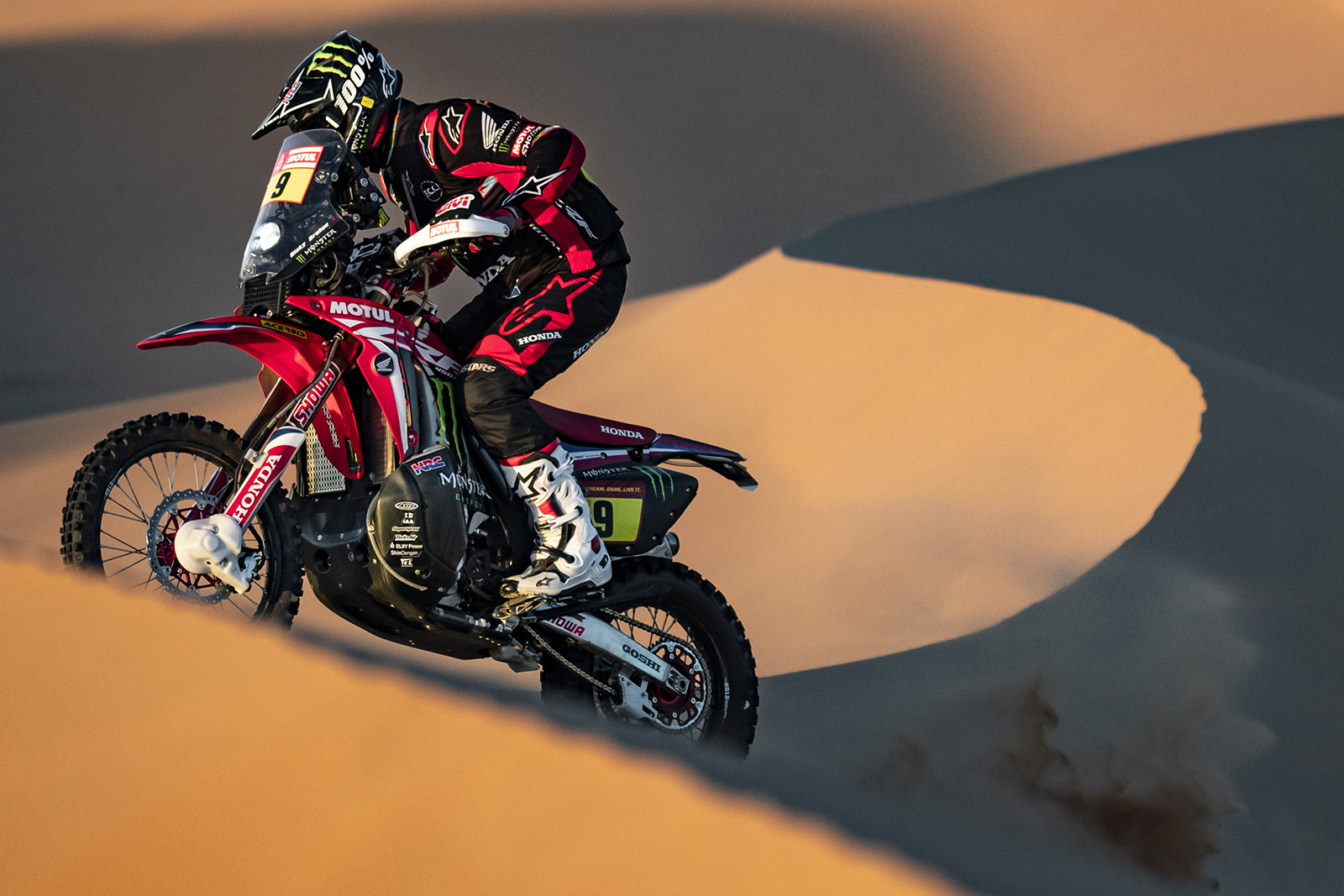 Fatigue, speed, navigational issues and courses all highlighted in meeting to address safety issues in rally sport between FIM, riders, teams and organisers.

The main objective of the meeting in Portugal this week was to address the number of accidents which have occurred in recent events not least during Dakar Rally in January 2020 which saw fatalities as well as numerous injuries.

New proposals in a nutshell:

Safety has always been an issue in rally events, it is part of the sport in many ways, but with a particular focus on the Dakar Rally the meeting aimed firmly at improving safety for riders following recent serious incidents.

During the meeting the following factors were identified as potentially increasing the risk of accidents, those being: Fatigue; dehydration; speeding and heightened confidence; hyper-thermic; navigational error; distraction; course – limited visibility of obstacle; and Road Book accuracy.

Course: In future all courses at FIM championship events will be designed with the collaboration of a former motorcycle rider.

Road Book: A ‘course inspector’ team to be appointed - to develop the Road Book for all rounds so that all riders / teams have the same level of information and a truer interpretation of the actual level of difficulty of the course.

Speed reduction: More variation of the styles of course in order to have lower average speeds.

Rider protection equipment: Adopt airbags as soon as possible. Imminent meeting planned with relevant manufacturers, with 2020 being used for development in order to implement fully in 2021.

Navigation: A new instrumentation tower is being developed, with more visual and audio signals, and more compact/less obtrusive to avoid injuries. 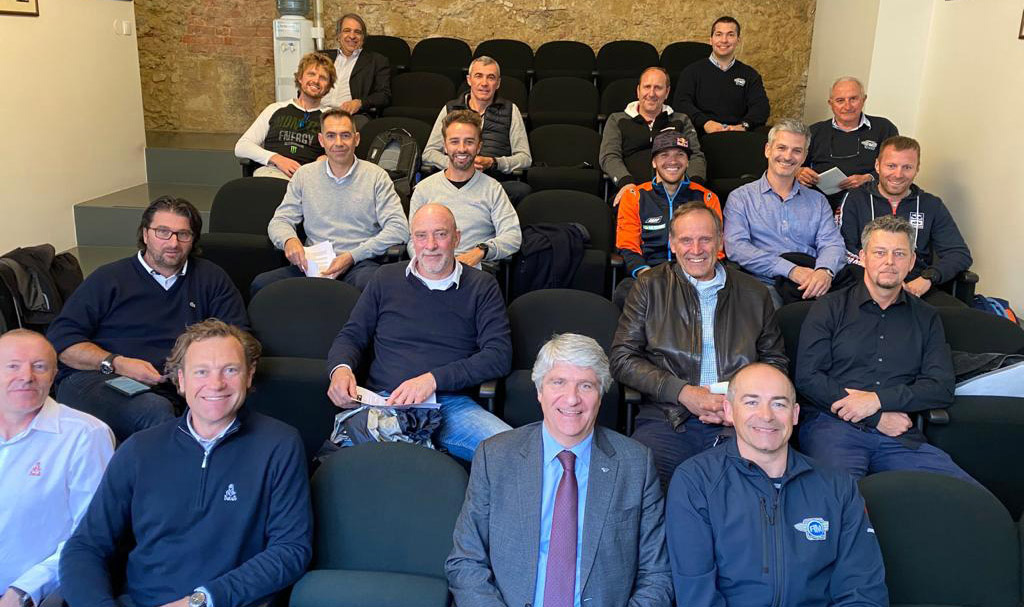 Speaking after the meeting, FIM President Jorge Viegas said: “I am satisfied with this very constructive meeting in an attempt to reduce the number of accidents in Rally, which is a priority for the FIM especially in the Dakar rally.

“We will test solutions from the start of this season and we will make a plan at the end of the season to adjust as necessary.

“The participation of ASO, KTM, Husqvarna, Hero, Honda, Yamaha and also the riders Sam Sunderland and Adrien Van Beveren allowed us to work hand in hand to take up this challenge to ensure the sustainability of this spectacular and unique championship.”