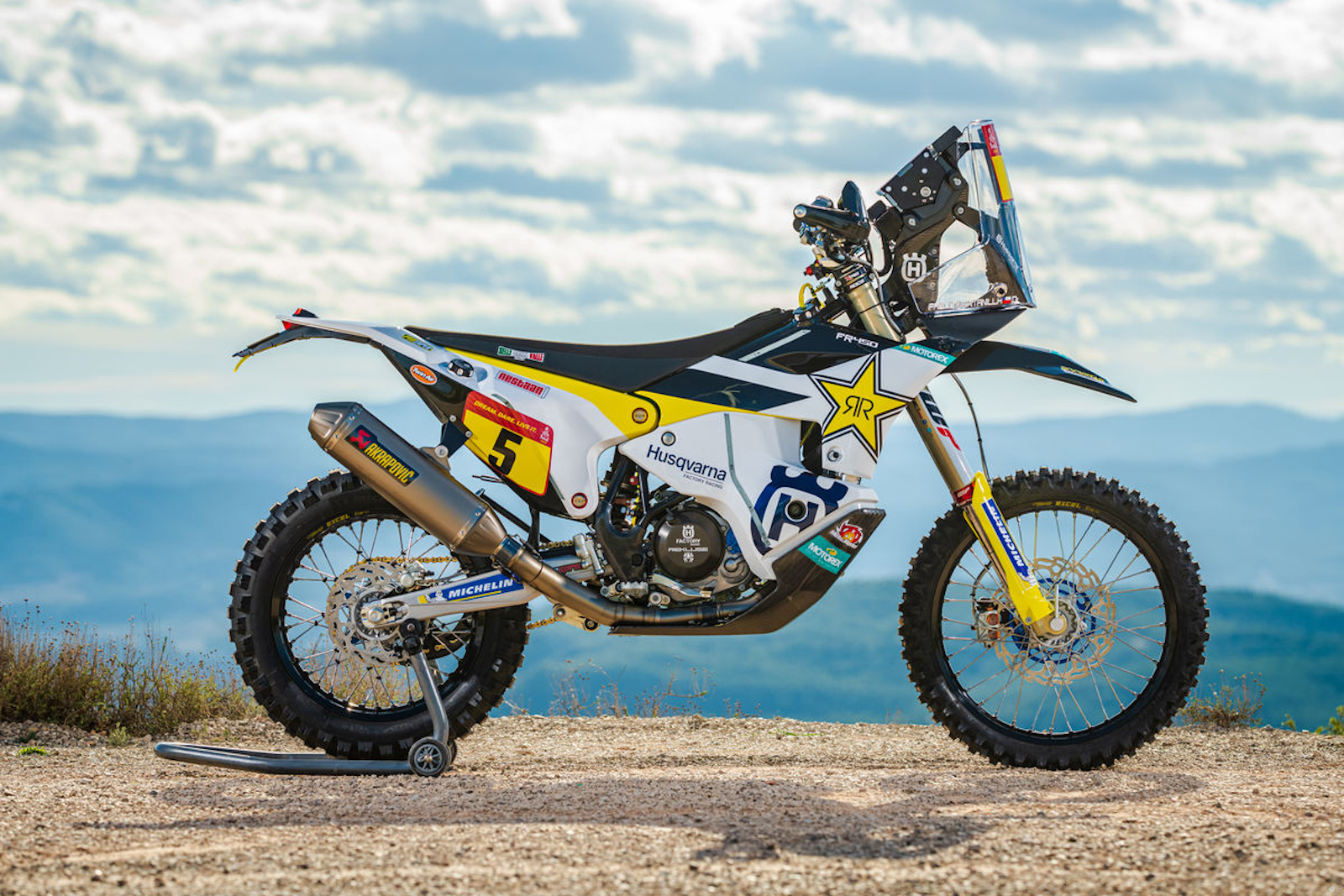 The deal see Luciano under the Husqvarna awning in the major rally events until the end of 2022. Benavides will contest the 2020, 2021 and 2022 FIM Cross-Country Rallies World Championship as well as the Dakar Rally through to and including the 2022 event.

Luciano claimed the 2019 FIM Junior Cross-Country Rallies World Championship title and already has two top-10 Dakar Rally finishes to his credit (8th in 2019 and 6th in 2020). 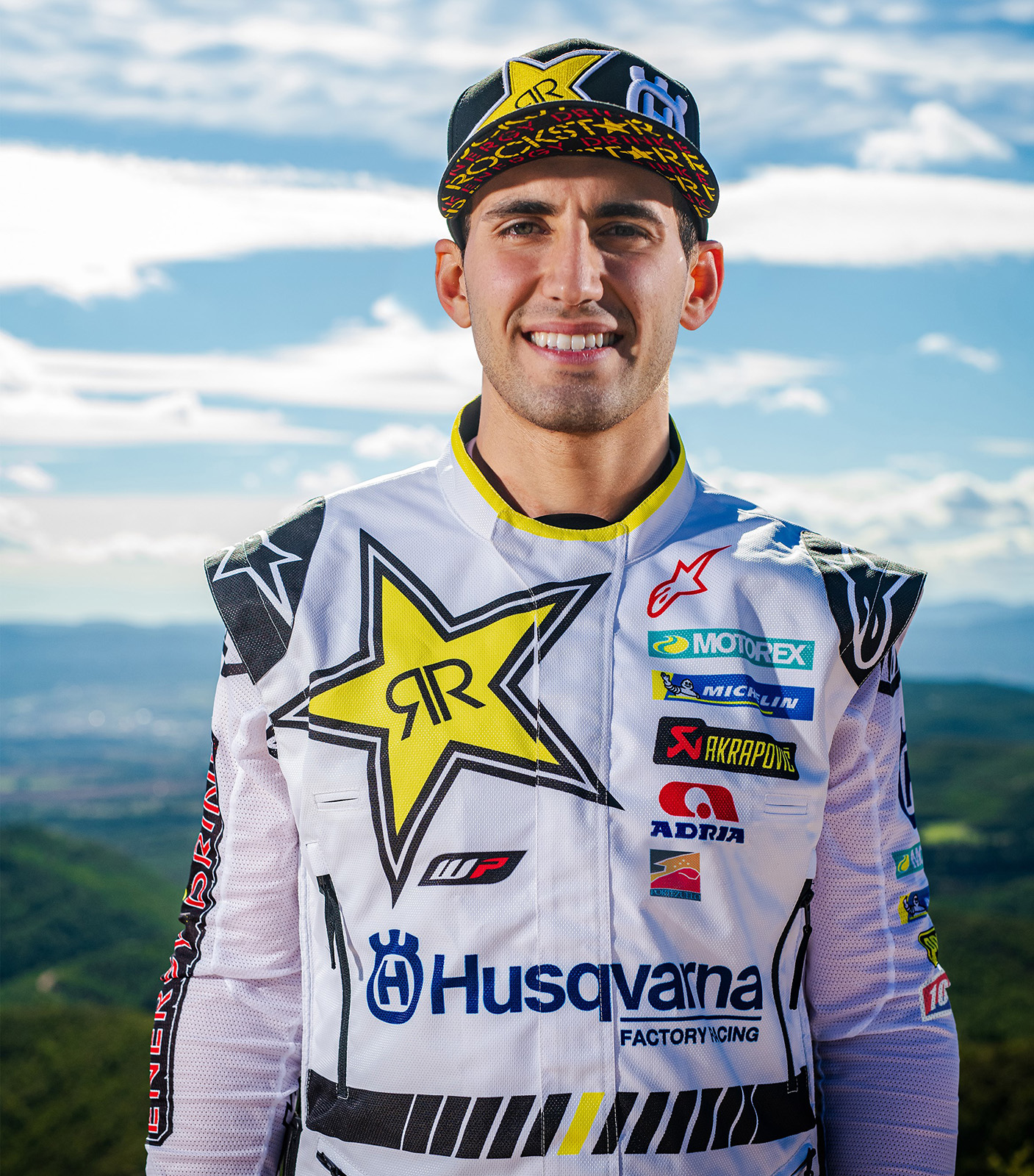 Luciano Benavides has taken his successes to date as the Junior member of KTM Factory Rally team and clearly this also would indicate Andrew Short is no longer within the factory Husky rally squad.

Pela Renet – Rockstar Energy Husqvarna Factory Racing Rally Team Manager: “We are very pleased to have Luciano joining our team. Over the last two seasons he has improved considerably and as well as being the reigning FIM Junior Cross-Country Rallies World Champion he is also now among the very best rally racers.

“Luciano has a wise and friendly head on his shoulders and is extremely motivated. Over the last two years he has improved at the Dakar, and we hope that together with the Rockstar Energy Husqvarna Factory Racing Rally team he will continue to learn and grow as an athlete.”