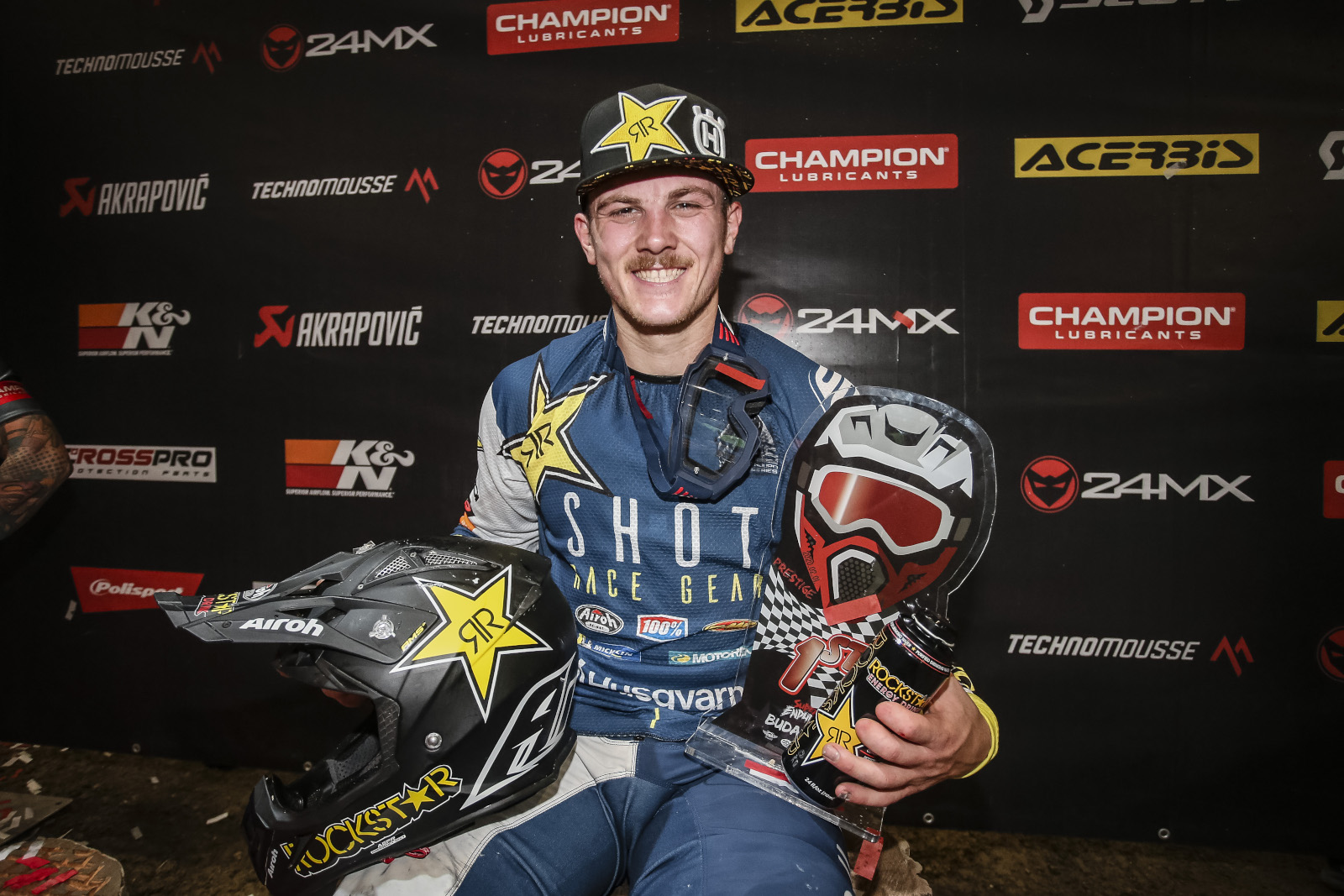 FIM, the promoter ABC Communications and the Polish Federation (PZM) have announced the cancellation of the final event in the 2020 SuperEnduro World Championship. Originally planned to take place in Łódź, Poland, the cancelation brings the 2020 FIM SuperEnduro Championship to a premature end.

As a result, the championship is declared completed at the end of Final 4 held in Budapest on February 1 which means Billy Bolt is the FIM SuperEnduro World Champion in Prestige Class and Teodor Kabakchiev is declared Junior World Champion. 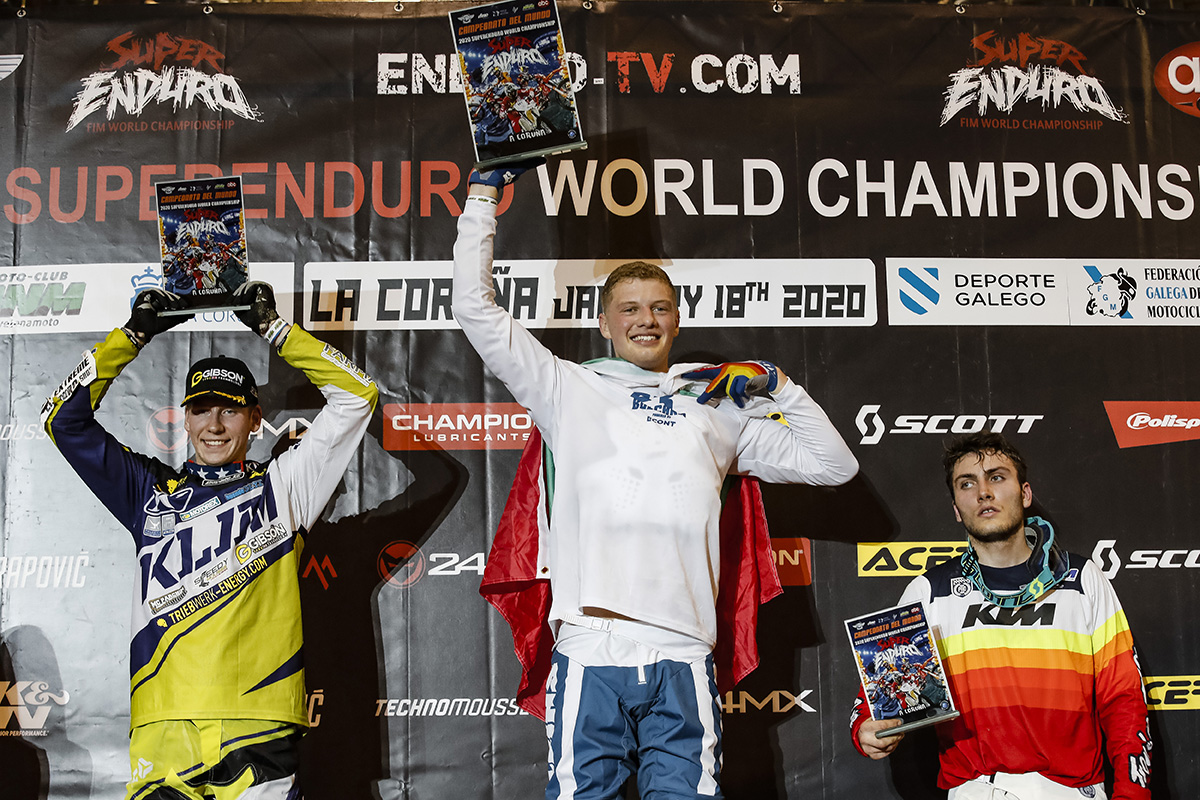 The Polish event in Łódź has been rescheduled for December 12 and will be the opening round of the 2021 FIM SuperEnduro World Championship.