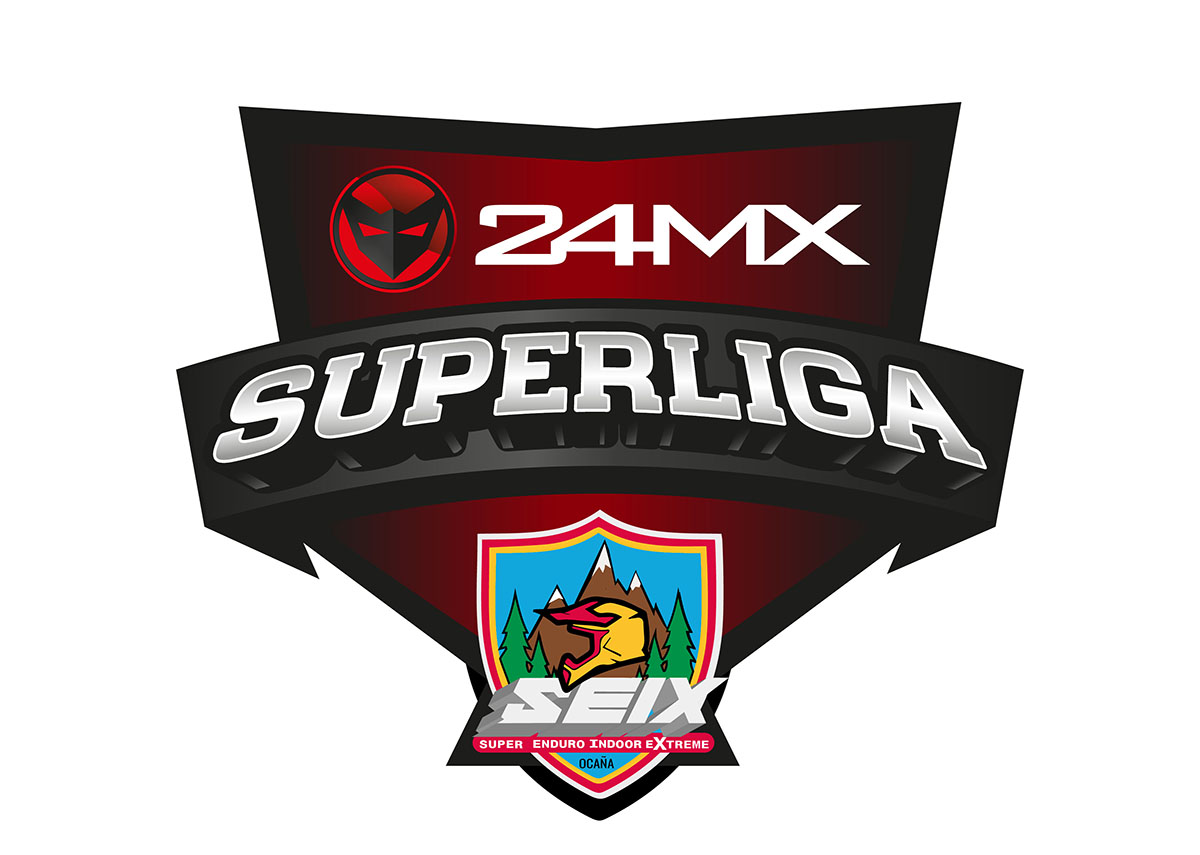 After barely a year since it opened, the SEIX-Ocaña SuperEnduro indoor training facility near Madrid has announced they’ll run the “24MX Superliga de SuperEnduro” this summer. The seven-race Superliga, which will be live streamed, aims to fill the void left by the Spanish SuperEnduro Championship.

The new pro-am series will have “interesting prizes” for each round say the promoters who  have 24MX, MR74Brand and MasQueSuelas (enduro boot sole making) as main sponsors.

Take a lap around the Seix-Ocaña SuperEnduro track:

The series philosophy is a bit different to what we’re used to as it’ll be a two/three rider team race – you can sign up as an individual and the organization will put you in a random team.

Riders will be divided into two classes, pro and amateur, to even the playing field making it a fairer competition.

Speaking about the new series, Mario Roman says it will “modernize the sport, making it possible for everyone to race. The new SUPERLIGA 24MX & SEIX is a new fun concept which is ideal for riders of all levels.”

An indoor track for everyone

The SEIX-Ocaña facilities are formed by three old factory buildings which have two different tracks (easy and hard). The two tracks will both feature but be modified across the seven-round series.

Check out Billy and the boys training there in late 2021:

The track has full facilities including a watering system, ventilation and more to keep the temperatures down in the Spanish summer. Other facilities include bar with an outdoor terrace, resting area and private parking.

Entries open next week and if you use ENDURO21 code when making it you’ll get a 10% discount. As usual we’ll bring all the updates and details about the SUPERLIGA 24MX & SEIX as we get them.