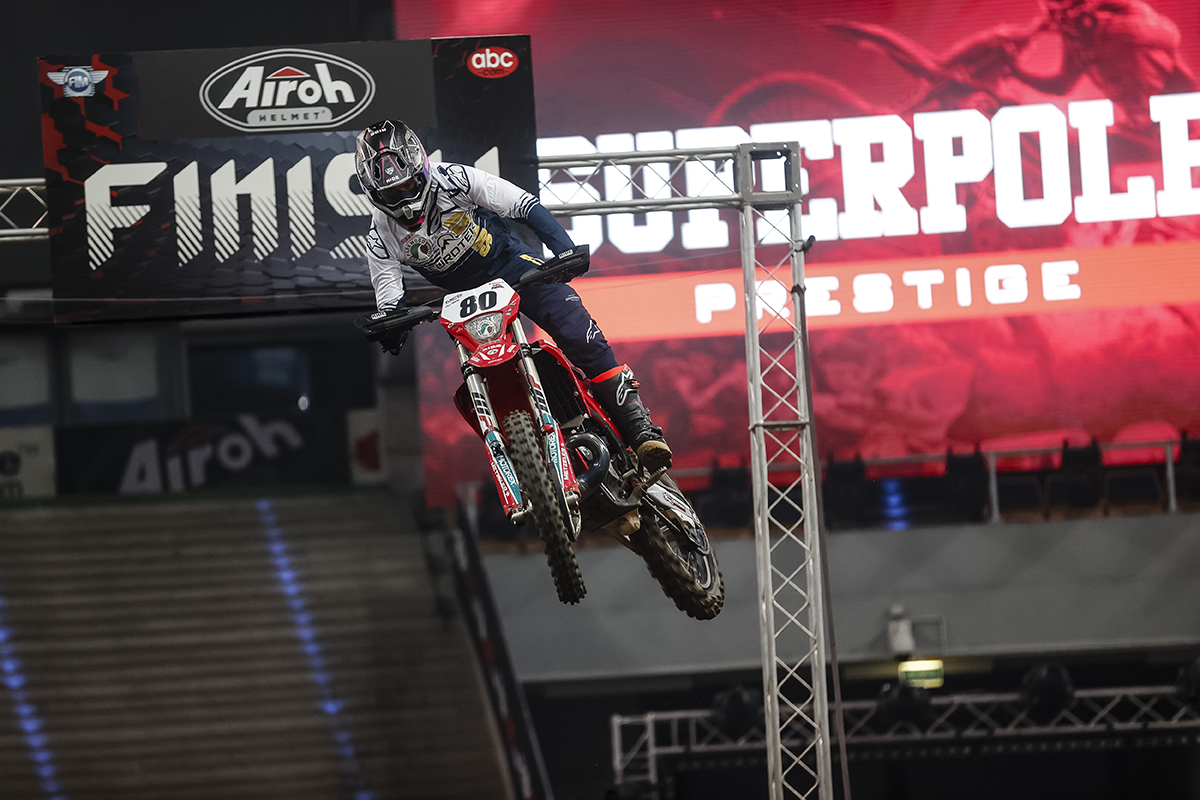 The 2023 FIM SuperEnduro World Championship calendar has been updated, dropping from seven to a six round series beginning in December ‘22.

Following an announcement from the FIM and series promoters ABC, the 2023 SuperEnduro World Championship has dropped a January 21 date (previously not allocated a venue and set as TBA).

That means the series returns to a six round season beginning next month in Poland on December 10 at its traditional starting point in the Tauron Arena in Krakow.

After the new year, rounds in Germany (SachsenArena) and Hungary (Papp Laszlo Sportarena) will be joined this season by a welcome return to France and Nice in February before another visit to Jerusalem in March before it all concludes back in Poland and Gliwice.