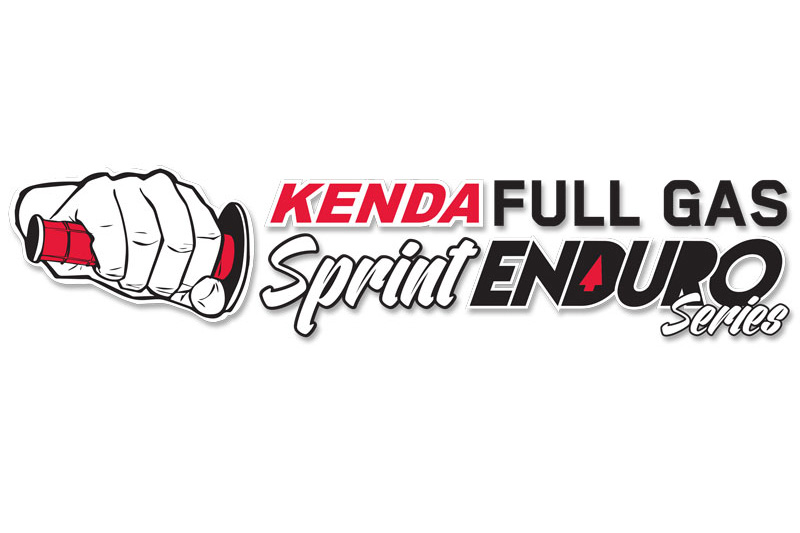 Hooper Media, the parent company of the Full Gas Sprint Enduro Series, have called time on the race championship which has played a fundamental role in Team USA’s ISDE success in recent years – no plans to continue in the future they say.

When the news reached Enduro21 over the weekend from the Hooper Media team that they would no longer continue the FG Sprint Enduro series it was like a small bubble had popped in the world enduro.

The Sprint Enduro Series arrived with a one-off event in 2014 and attracted America’s top ISDE riders who both championed the race format and continued to use the series as preparation for their hugely successful International Six Days Enduro (ISDE) team performances in recent years.

But promoting and staging the race series, which grew to first five then eight-rounds, is not an easy one and it seems the team, headed up by Jason Hooper, have taken the difficult decision to pull the plug.

“This wasn’t an easy decision to make by any stretch,” said series founder Jason Hooper. “The series has grown beyond anything we could’ve expected when we did our first one-off event back in 2014.

“Promoting this type of event requires an incredible amount of work that we’ve always tackled with a small but mighty crew, but that work and stress has taken its toll culminating at this point where no longer promoting the series is the right move for my family and myself,” he concluded.

FG Sprint Enduro rounds have served as club team ISDE qualifiers every year since 2015, and with many of the USA men’s and Women’s Trophy Team and Junior team riders competing in the series, the Team USA efforts dramatically improved at the International Six Days Enduro culminating with Trophy and Women’s Team wins in 2019. The series founders are proud to have played a small part in that massive accomplishment by providing a series for riders to sharpen their special test skills, something that wasn’t available anywhere else in the USA at the time.

In a press release, Hooper Media add, “The Full Gas Series and its founders would like to thank all of the riders who participated in the series over the last six years as well as our series sponsors, both past and current, as well as the many workers who helped put on the events.”

Enduro21 wishes the very best to all involved.