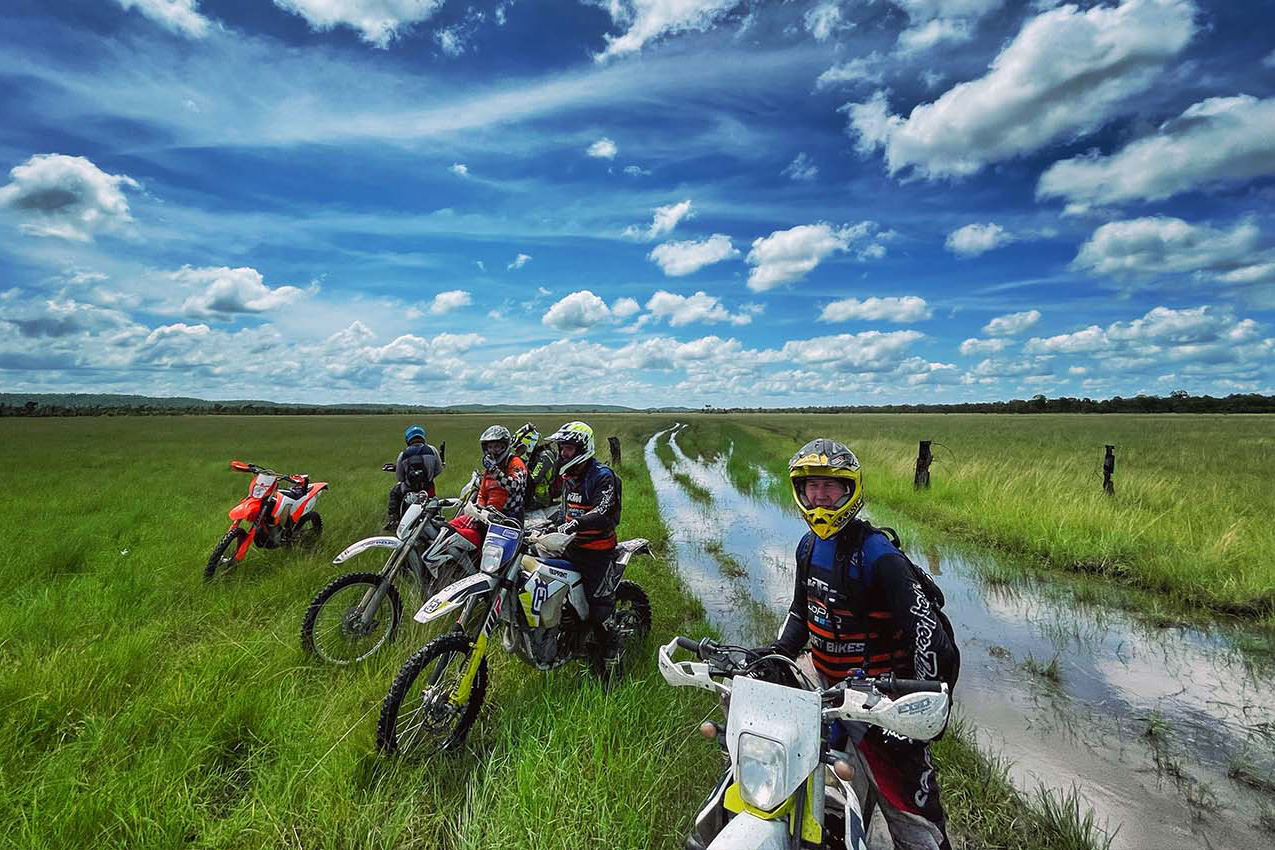 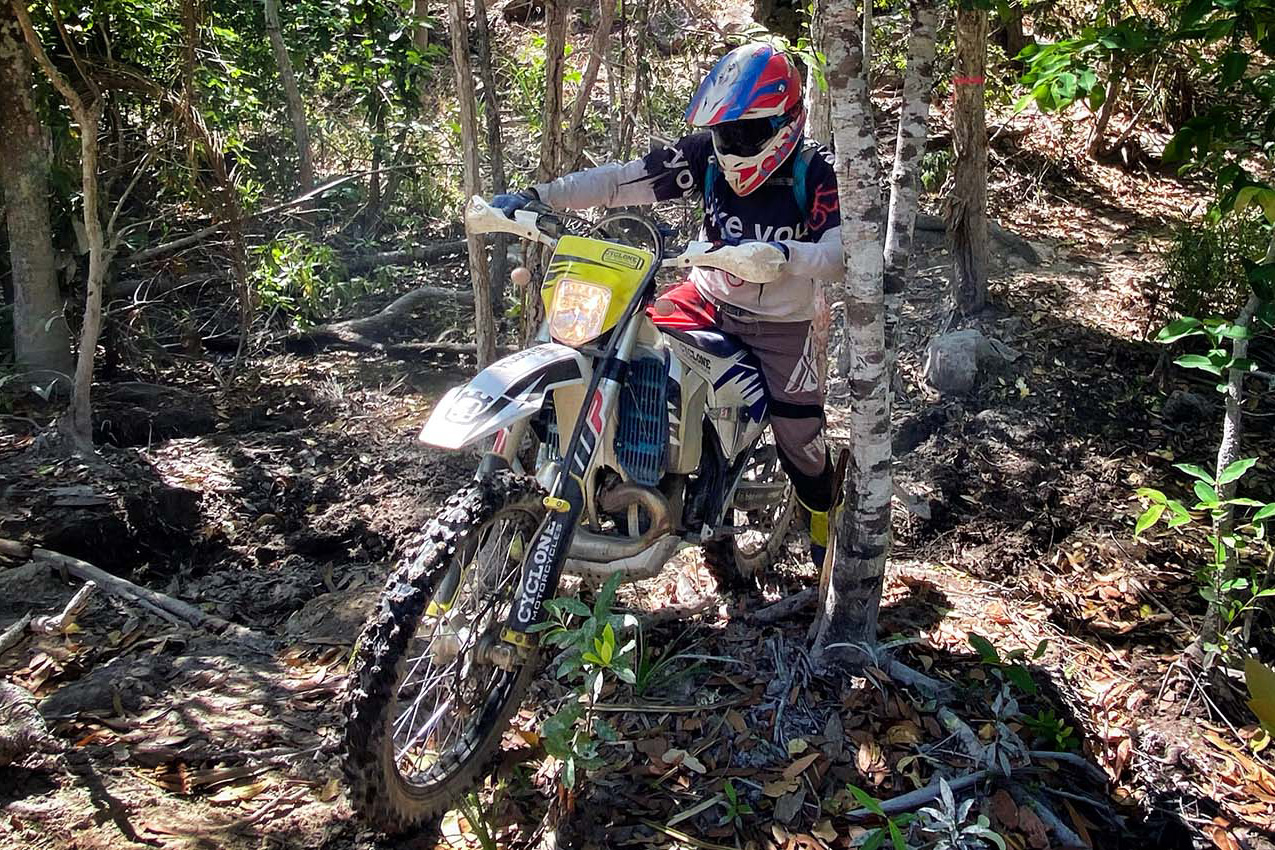 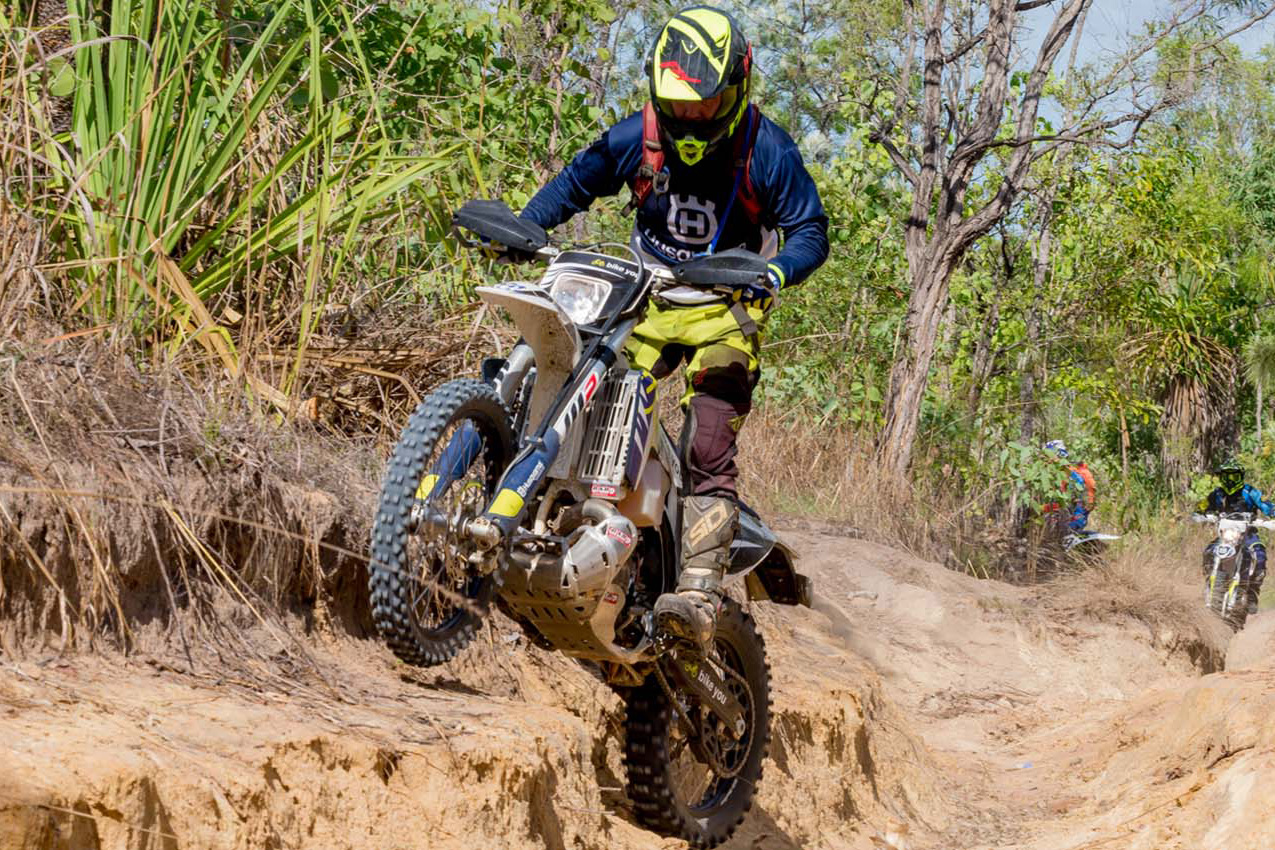 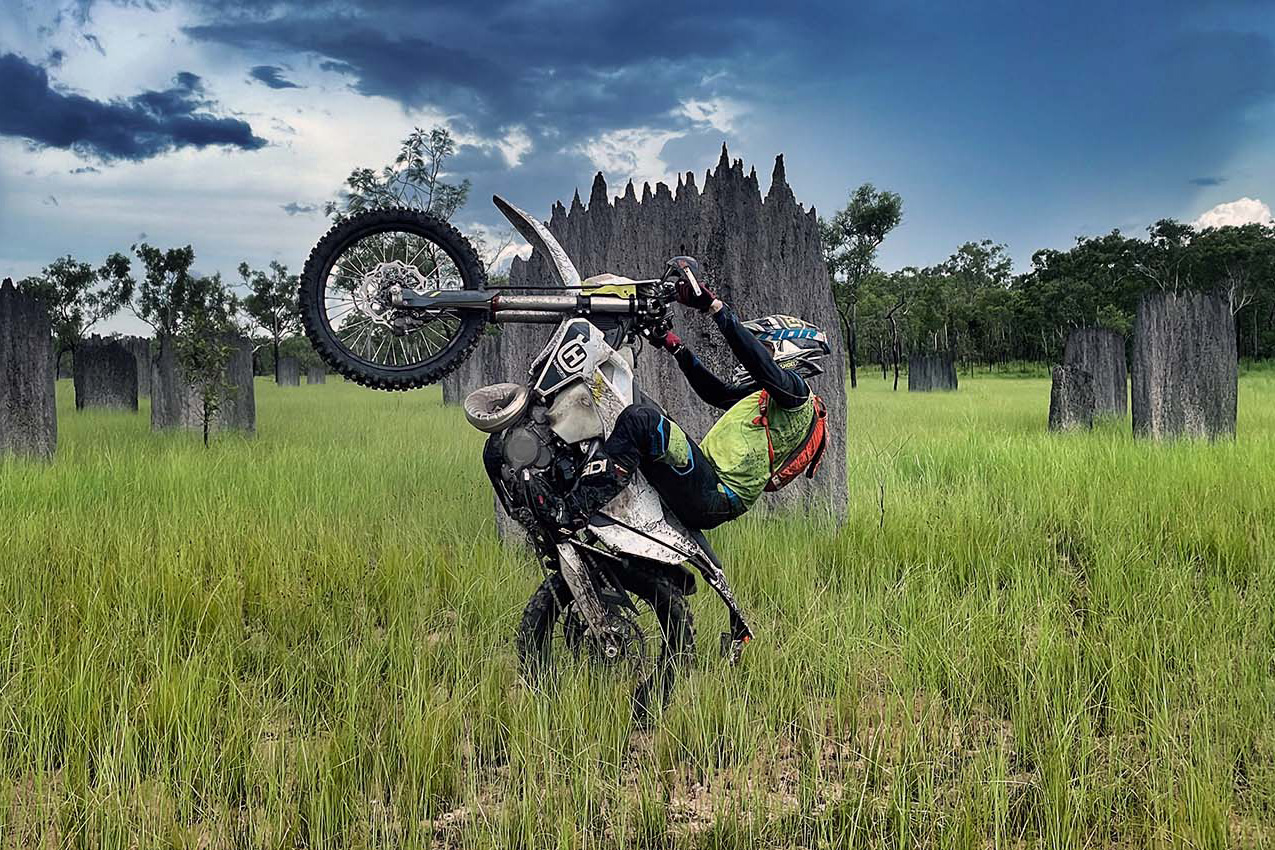 Jarvis Signature Tours heads down under

Graham Jarvis has launched a new ‘Signature Tour’ in Darwin, Australia – Crocodile Dundee country and the Kamfari Enduro tracks among the locations for the off-road trips and schools.

Jarvis Signature Tours has announced a ninth official location to the list “awesome places to ride” with a new branch up the top end of Australia, near Darwin.

The Australian Jarvis tour will run one-day and three-day enduro trips in trail locations including the Adelaide River, Kangaroo Flats, the Gunn Point Trail where parts of Crocodile Dundee was filmed and on the Kamfari trails which is home to one of Australia’s longest running and muddiest enduros (check out the 2021 Kamfari Enduro video highlights below and tell us if you’ve got a better guy starting your favourite race...).

What are Jarvis Tours?

The name speaks for itself but the basic premiss is to ride dirt bikes in awesome places. That means locations around the globe where ‘The Goat’ has raced and rates including Jarvisland (where he lives) in Spain, Sea to Sky Hard Enduro territory in Turkey as well as Wales, Panama, Nepal, Romania, Portugal and now Australia.

The tours are suitable for all levels of rider (amateur to professional) with tour guides and, with a fair wind and favourable calendar (and in a season where Graham doesn’t badly injure his knee) you’ll get to ride with the man himself.

“Over the past 12 months we’ve been working hard to get this tour set up,” explains Jarvis. “Tim is an excellent rider and instructor, as well as being a nice guy, I think customers will be in for a treat with this one. I can't wait to head over, box some kangaroos, battle some croc’s and let Australia show me a good time.”

The man on the ground on the Jarvis Tour down under will be Tim Walker who has an eight-strong fleet of Husqvarna TE and FE models. Walker is a level one Motorcycling Australia coach, a qualified motorcycle instructor and has experience racing across the world.

You could ride here – go on, you know you want to: