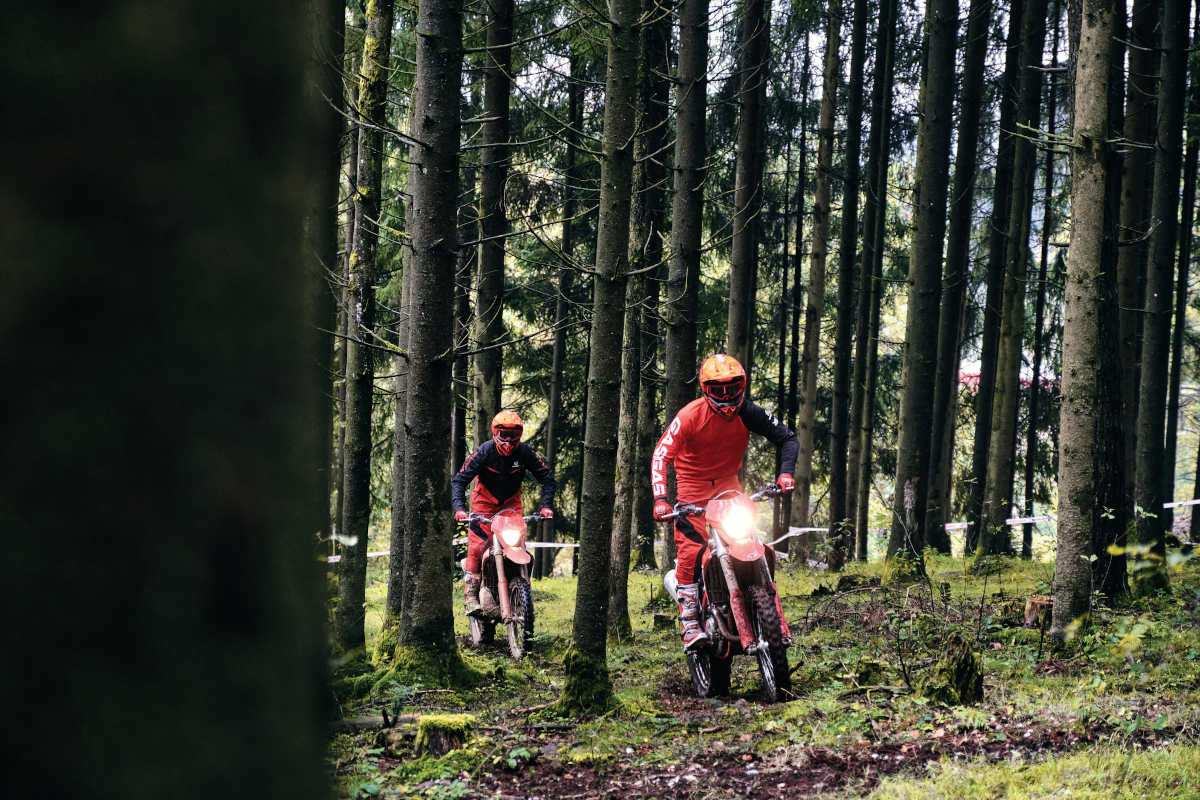 GASGAS has presented a new off-road European tour to give everyone the chance to test their whole Enduro, Trials, MX and eMTB range – six stops in six different countries planned.

With attending and organizing test days being a nearly impossible task during the pandemic, in Europe at least, GASGAS has launched United In Dirt, to help give riders the opportunity to know and test their whole two-wheeled range of Enduro, Trial and MX bikes, as well as the new eMTB models most recently launched.

With an emphasis on “no stress, no pressure” testing, the European tour will have six stops in 2021: Spain, Italy, France, UK, Belgium and Germany. The events are open to any age and ability riders that have “a passion for two wheels and good times” says GASGAS.

Places are limited, so in order to access them a contest will be held on social media. Simply fill in the form – link to bellow –, follow the GASGAS profile on Instagram and publish a video ridding your bike with a caption including the hashtags #UnitedInDirt and #GASGASTour as well as tagging the @GASGAS.official profile.

More information and signing up: www.GASGAS.com