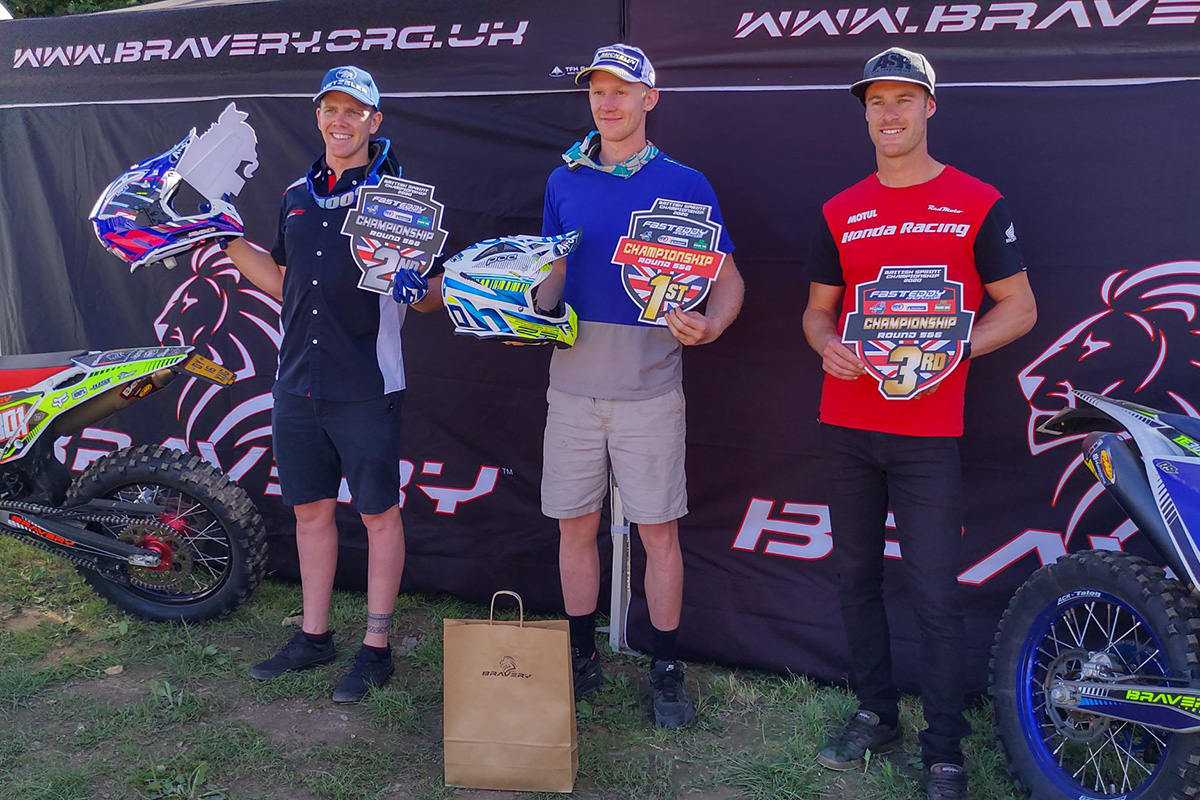 The titanic tussle went right to the wire on day one with Beta Racing’s Holcombe pulling the pin on the eighth and last test to grab a narrow three seconds margin over his Sherco Factory racing rival. The best of the rest of an entry nicely plumped up with GP riders was Joe Wootton who took third ahead of Alex Snow and Jack Edmondson.

Holcombe will reflect on a slow first test (over 15 seconds off the pace of Hamish) which saw him playing catch-up all day two. By contrast Macdonald was lightening quick out the first timing gate and remained super-consistent across the eight tests. Not even a blindingly fast last test, 10 seconds faster than anyone, was enough to claw back the earlier error for Holcombe.

Sherco Racing's Hamish Macdonald took the overall victory for the weekend and with it the 2020 E2 British Sprint title, despite missing the first two rounds. Holcombe was second overall for the final weekend, his only appearance in the series as he prepares for the upcoming EnduroGP season, while Alex Snow took a 4-3 scorecard for third overall.

Despite carrying an elbow injury, Jack Edmondson claimed the overall 2020 British Sprint Enduro title for the second year on the bounce. 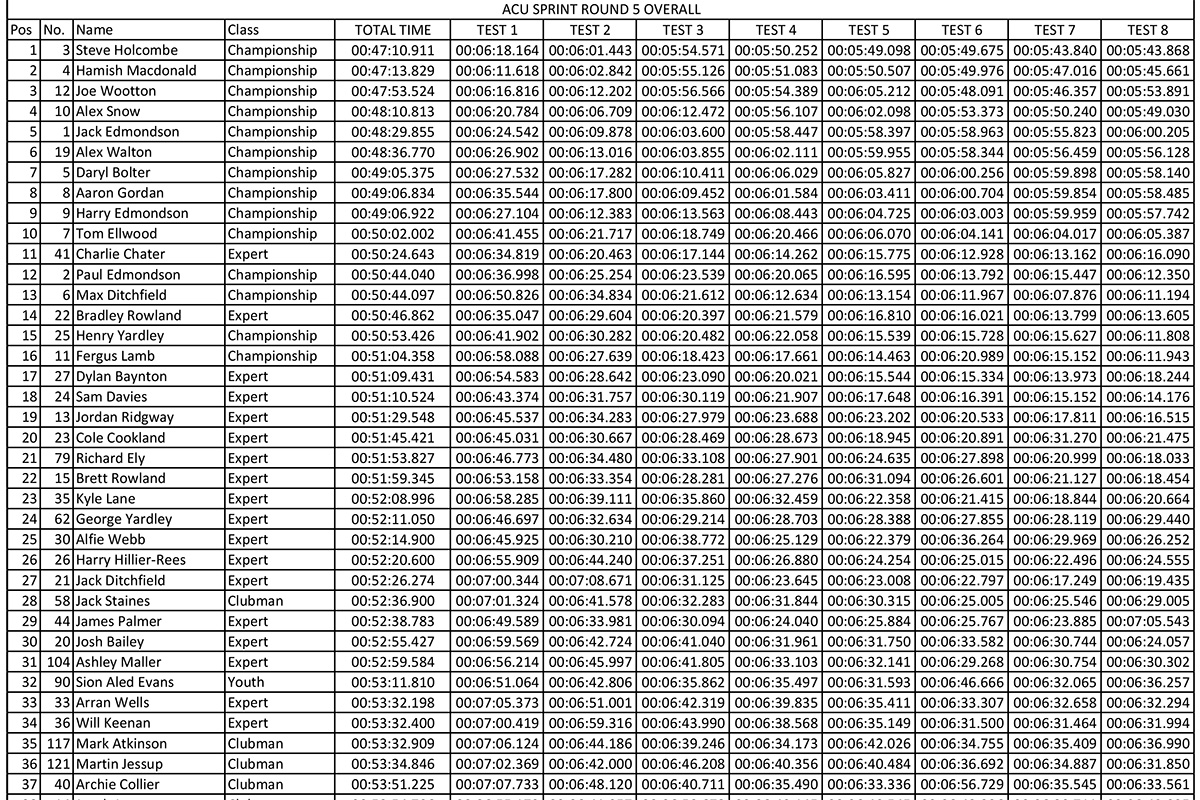 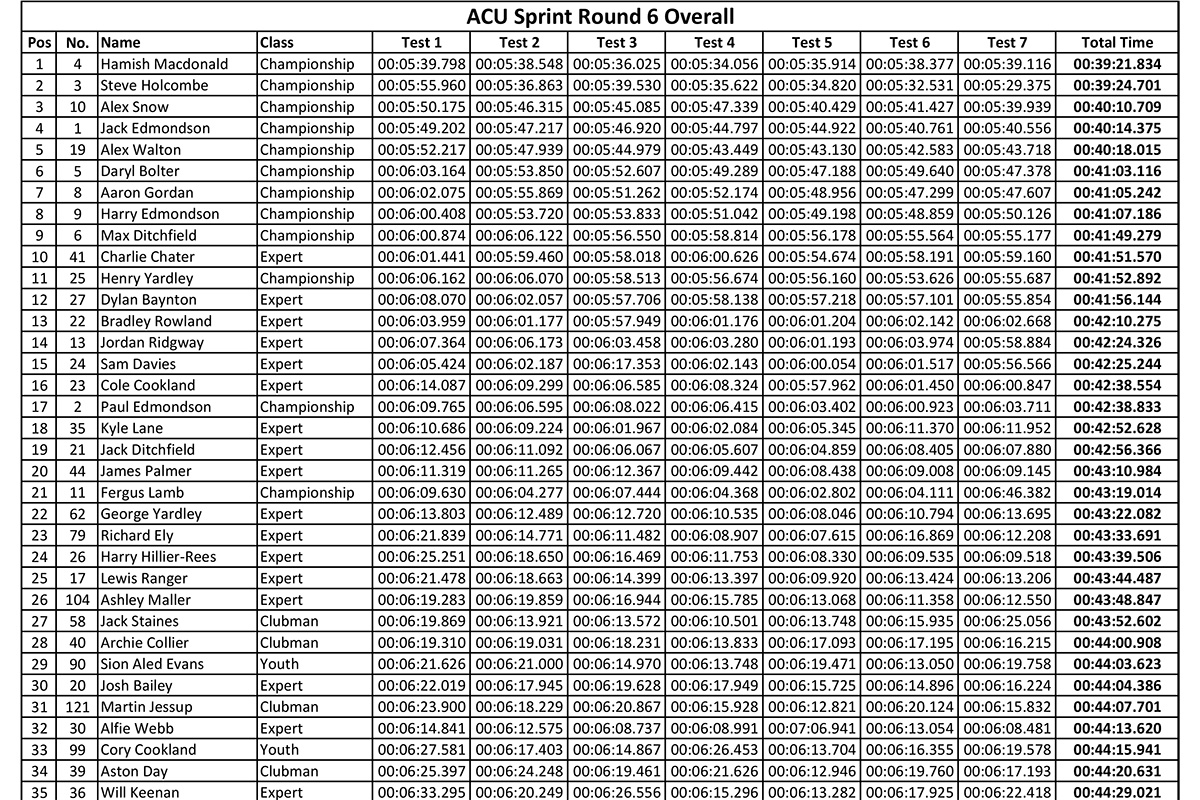