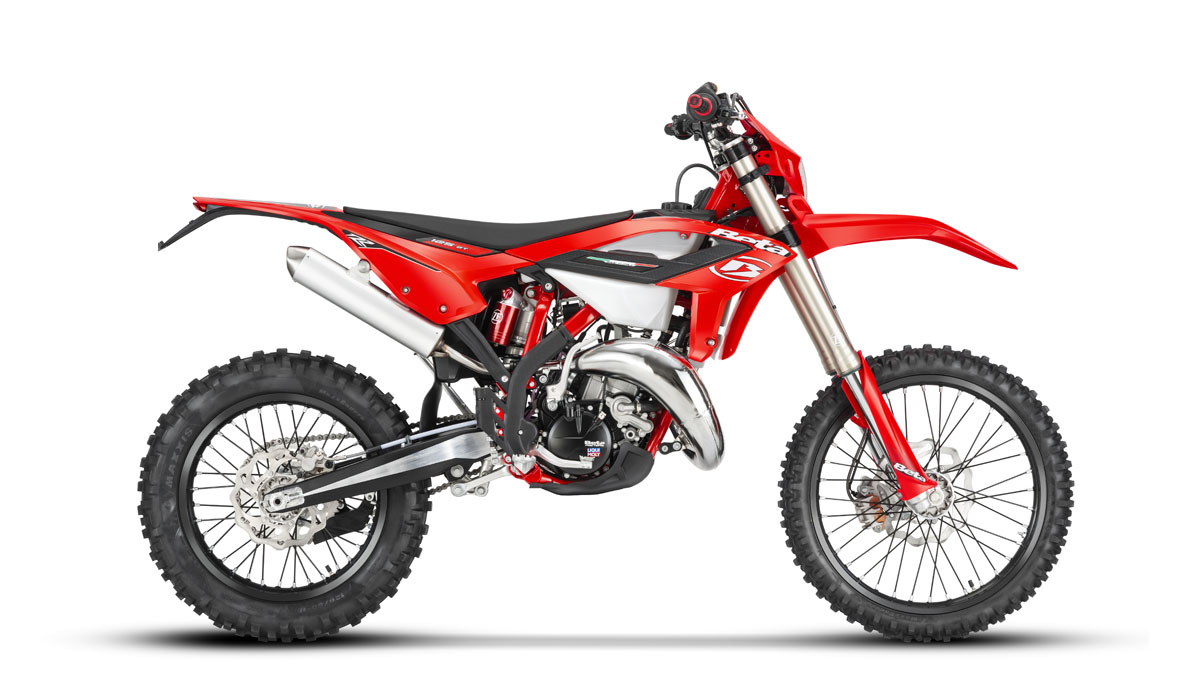 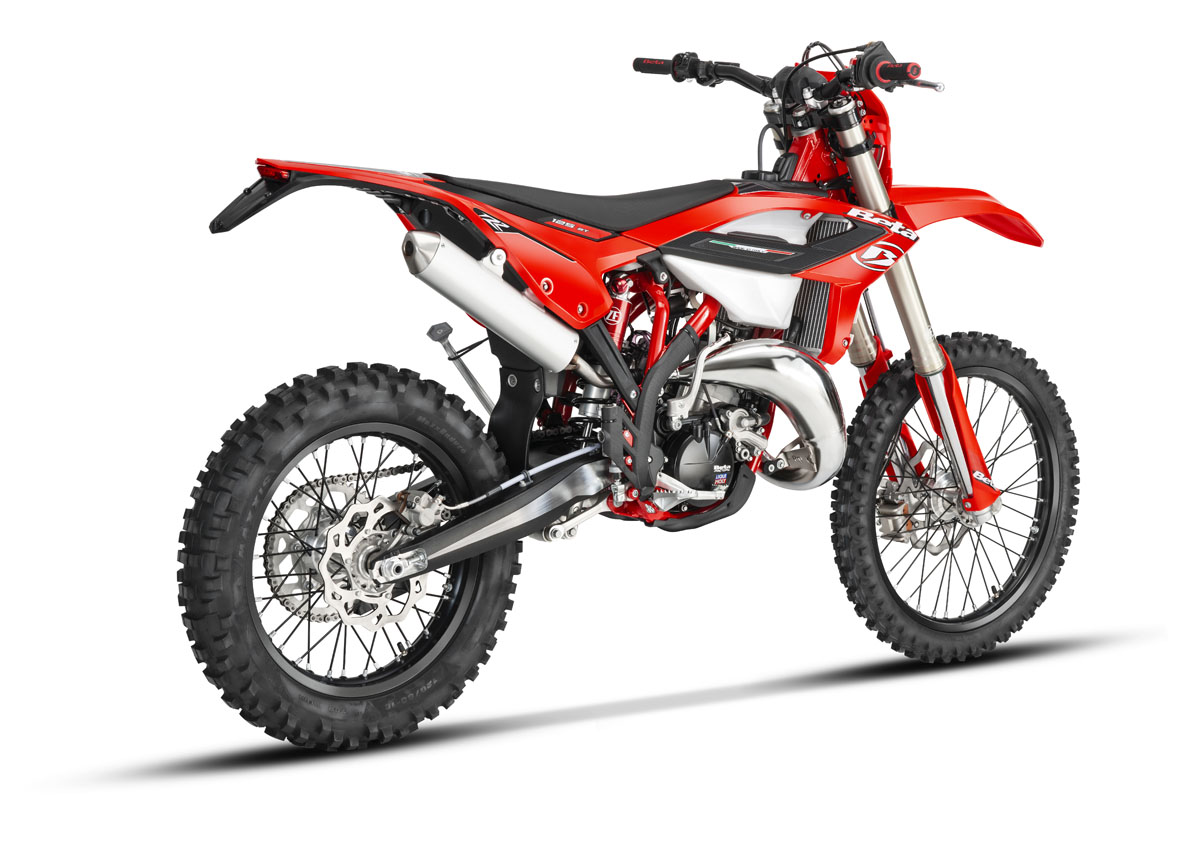 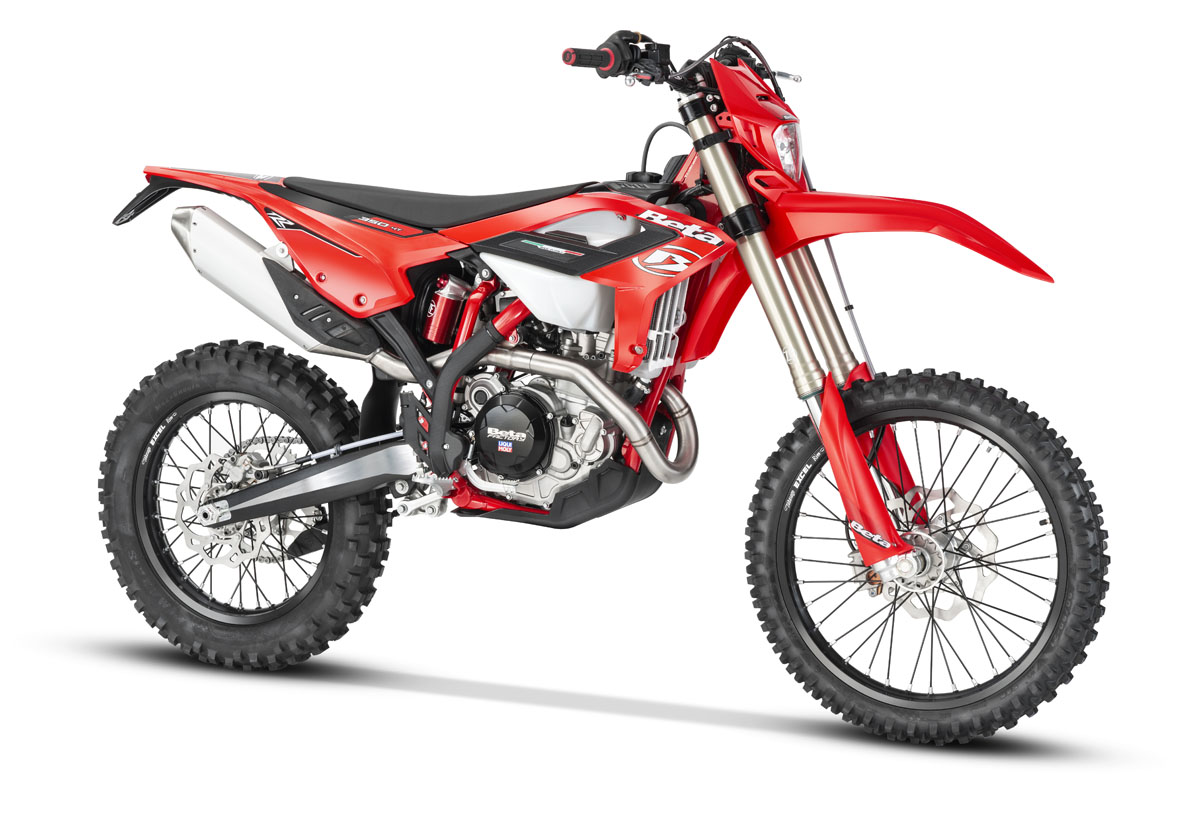 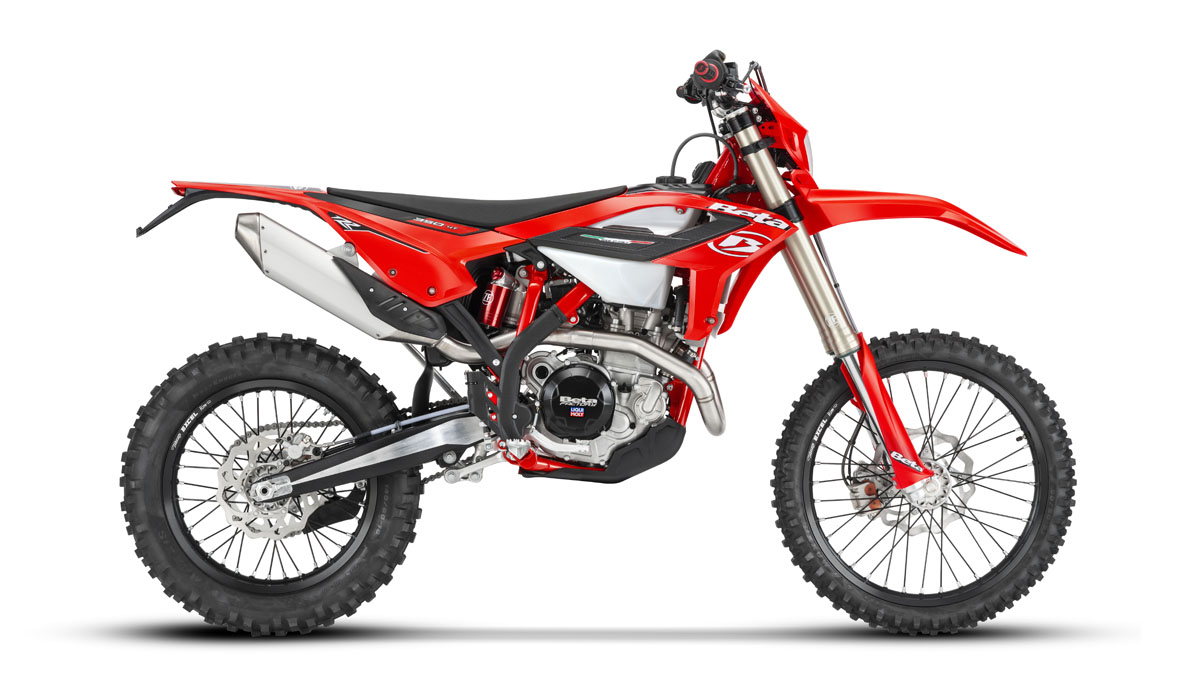 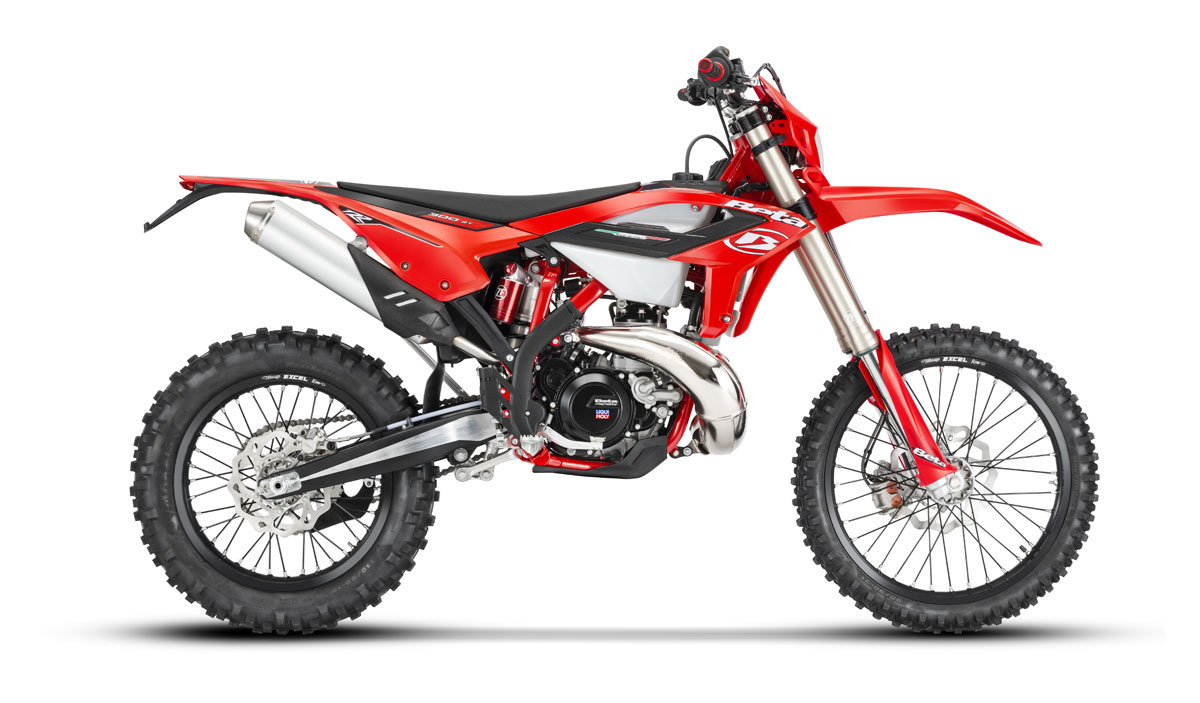 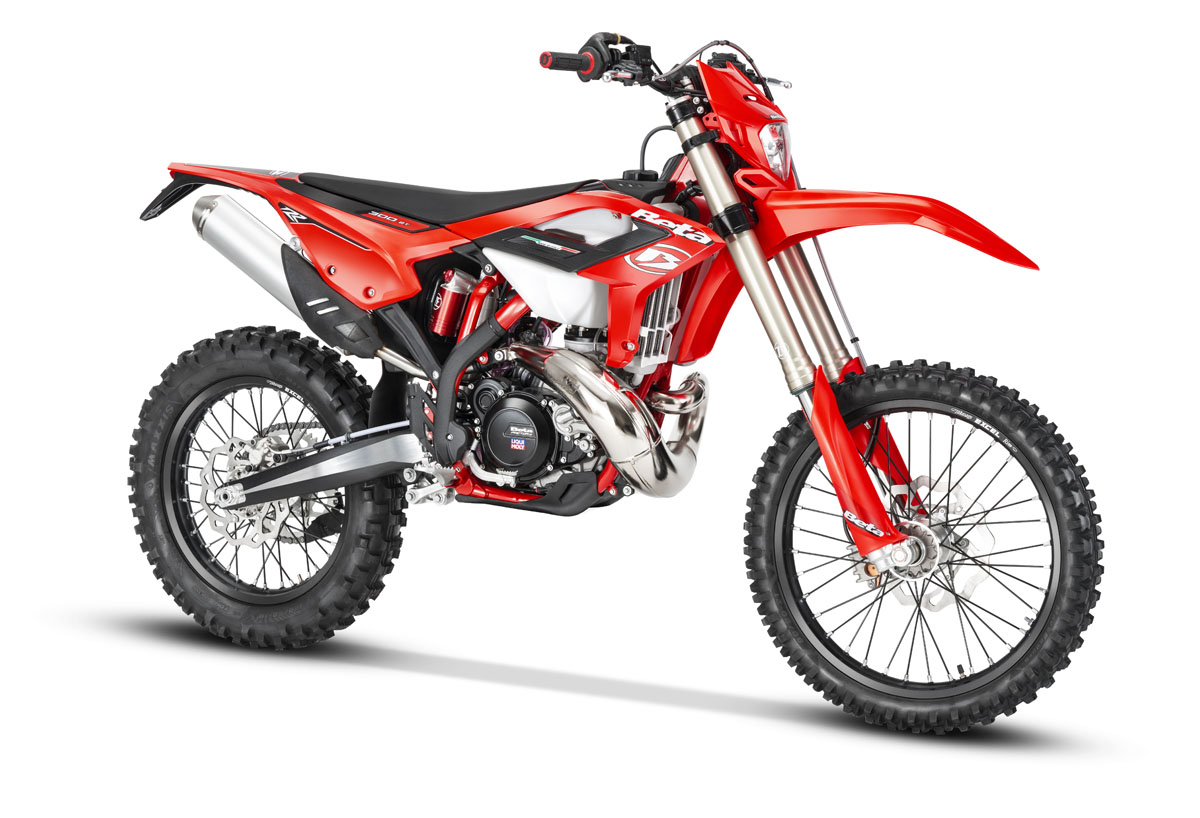 Beta has launched their new 2023 RR enduro range with upgrades to the suspension and body kits on all bikes plus traction control, a new exhaust header and engine mapping for the 4T models and an upgraded engine in the RR 125 two-stroke.

Beta has used Tina Turner´s “The Best” song to present their new RR MY 2023 line-up but don’t hold that against them. It might look a bit cocky, but the truth is they were the best last season, at least in traditional enduro where Brad Freeman maintained their almost a decade long domination of the EnduroGP world title alongside teammate Steve Holcombe.

For the 2023 standard enduro model line-up, Beta say the changes introduced in the RR two stroke and four stroke bikes have come directly from the close collaboration with their factory riders, Freeman and Holcombe. A series of updates that aim at making the 2023 models easier to rider while enhancing their performance.

Traction control for the RR 4T

Last October we saw Beta implementing the traction control in their Racing range and this year the RR line-up also has incorporates it. A switch located behind the steering head has options depending for engine maps with four modes to choose from.

The other big change is the exhaust header pipe in the 4T which has been redesigned to make the engine pull stronger in the low and mid-range, “letting the rider get themselves out of trouble more easily or choose to use a higher gear than they normally would, for a more relaxed riding experience.” Beta says.

The pull at low and mid revs is also helped by a new engine map for the four stroke engines which Beta claims also makes them easier to use, especially the bigger capacity models. 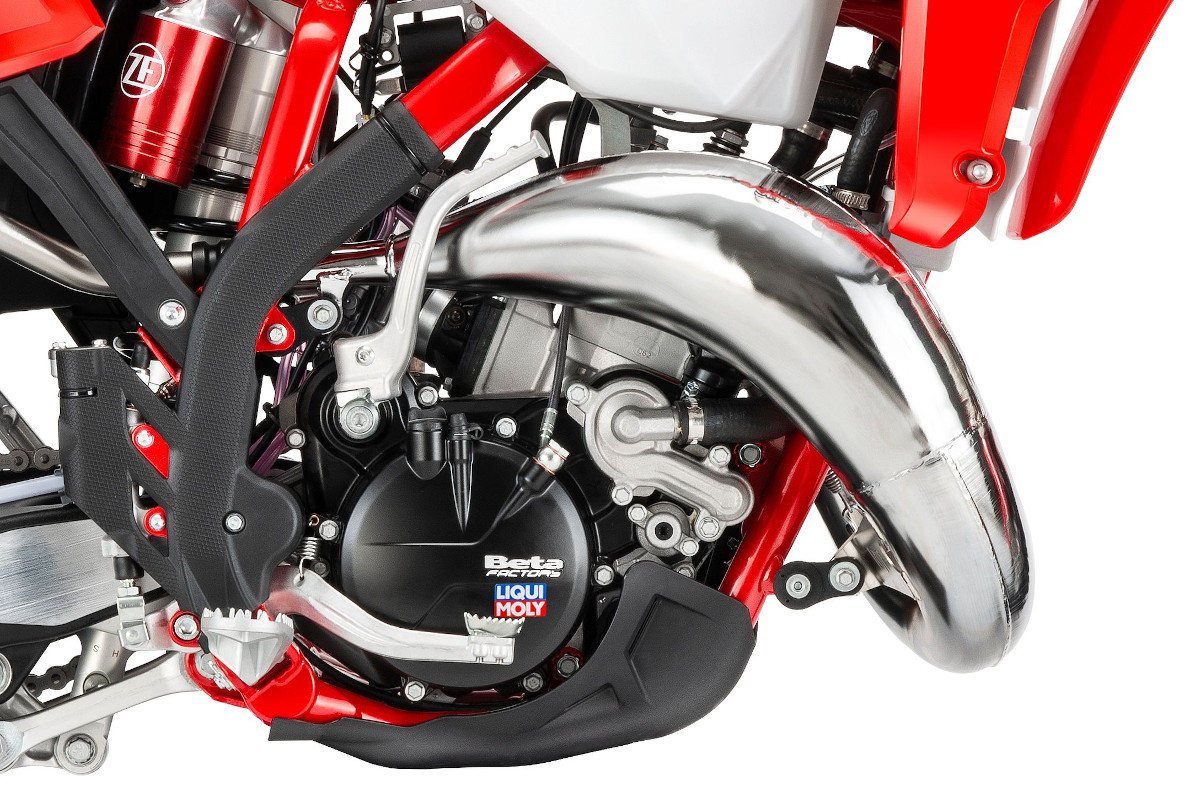 The two-stroke development is focused on the RR 125 this year. Beta has fitted it with a lighter flywheel and a smaller diameter crankshaft to make it rev faster.

Naturally the smaller crankshaft uses less space in the engine so the Italian engineers have redesigned the crankcase for a better air/fuel mixture flow. The power valve has been recalibrated to fit the new engine´s response also.

Updated forks and radiator shrouds for all the bikes 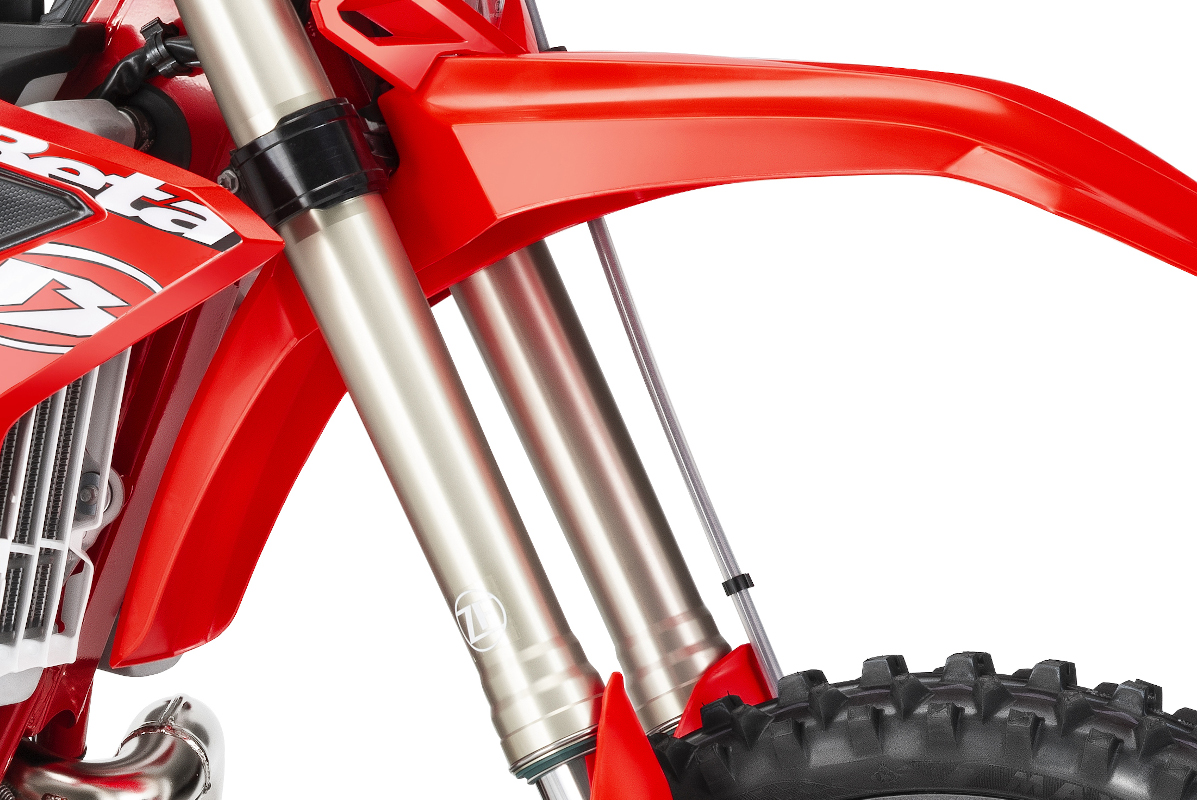 The full Beta RR line-up (the standard models, the higher-spec Factory editions will come later in the season) still uses the 48mm ZF forks, but they have modified the geometry of the oil passages to allow a wider range of settings.

Beta say the changes help the fork’s “support throughout the initial excursion of the damper. Therefore, the bike remains composed and controllable even in rough terrain conditions.” That can only be a good thing.

The radiator shrouds have also been modified across all bikes. They’re narrower basically which makes moving your body around on the bike easier, especially when you have to stick out a leg. 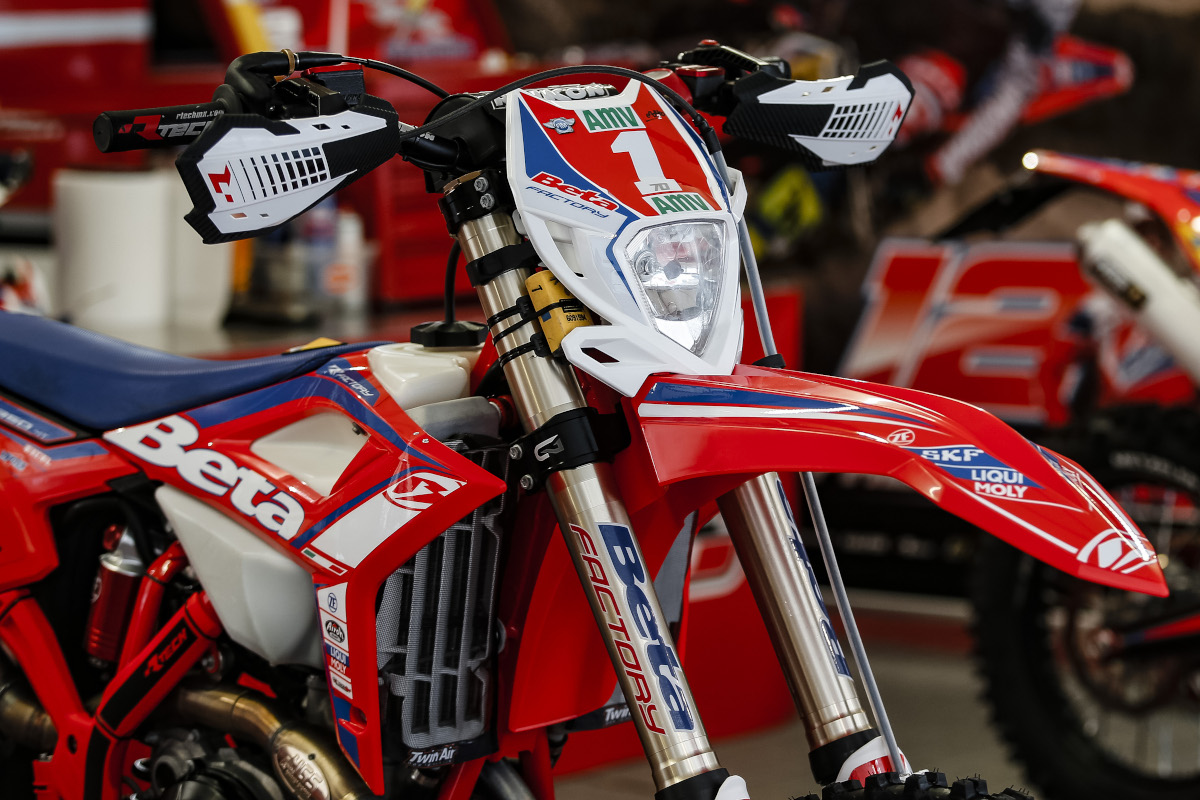 As you can see in the image above Steve Holcombe used to bend the tip of the radiator shroud inwards, it’s clear that Beta took note of what their riders were saying.

Beta has also introduced the new “full red” graphics for the RR bikes which gives them an aggressive look and we like it.

The new Beta RR MY 2023 are already available, for more information on availability and prices head to your nearest Beta dealer.