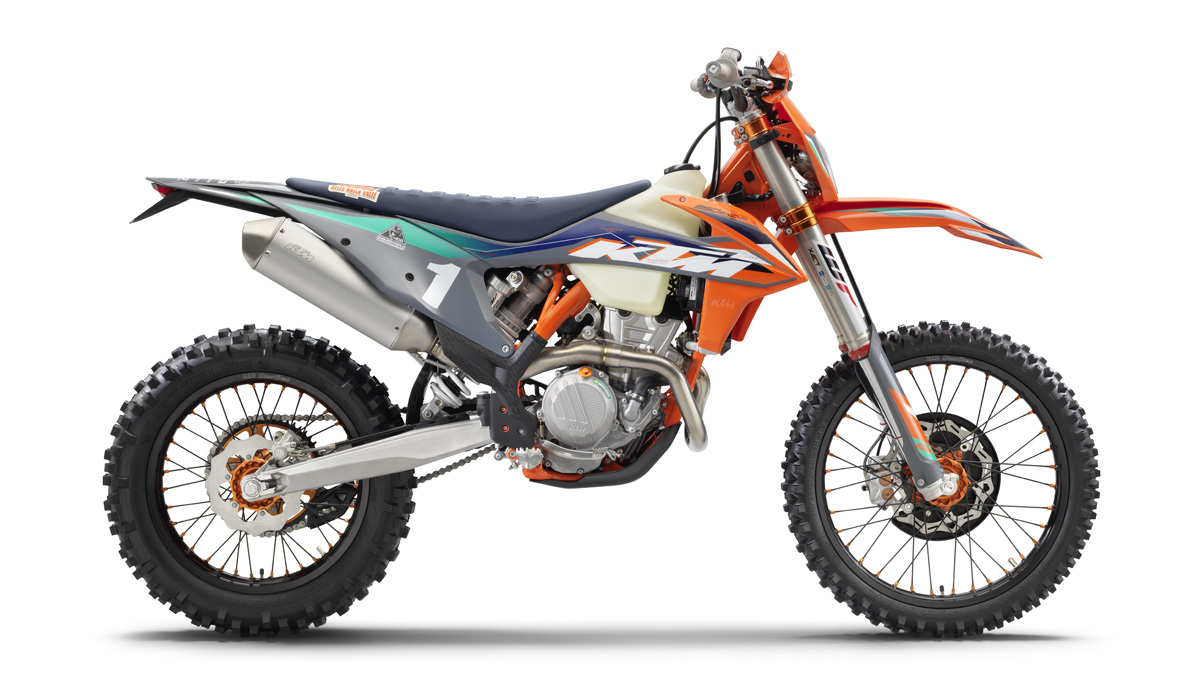 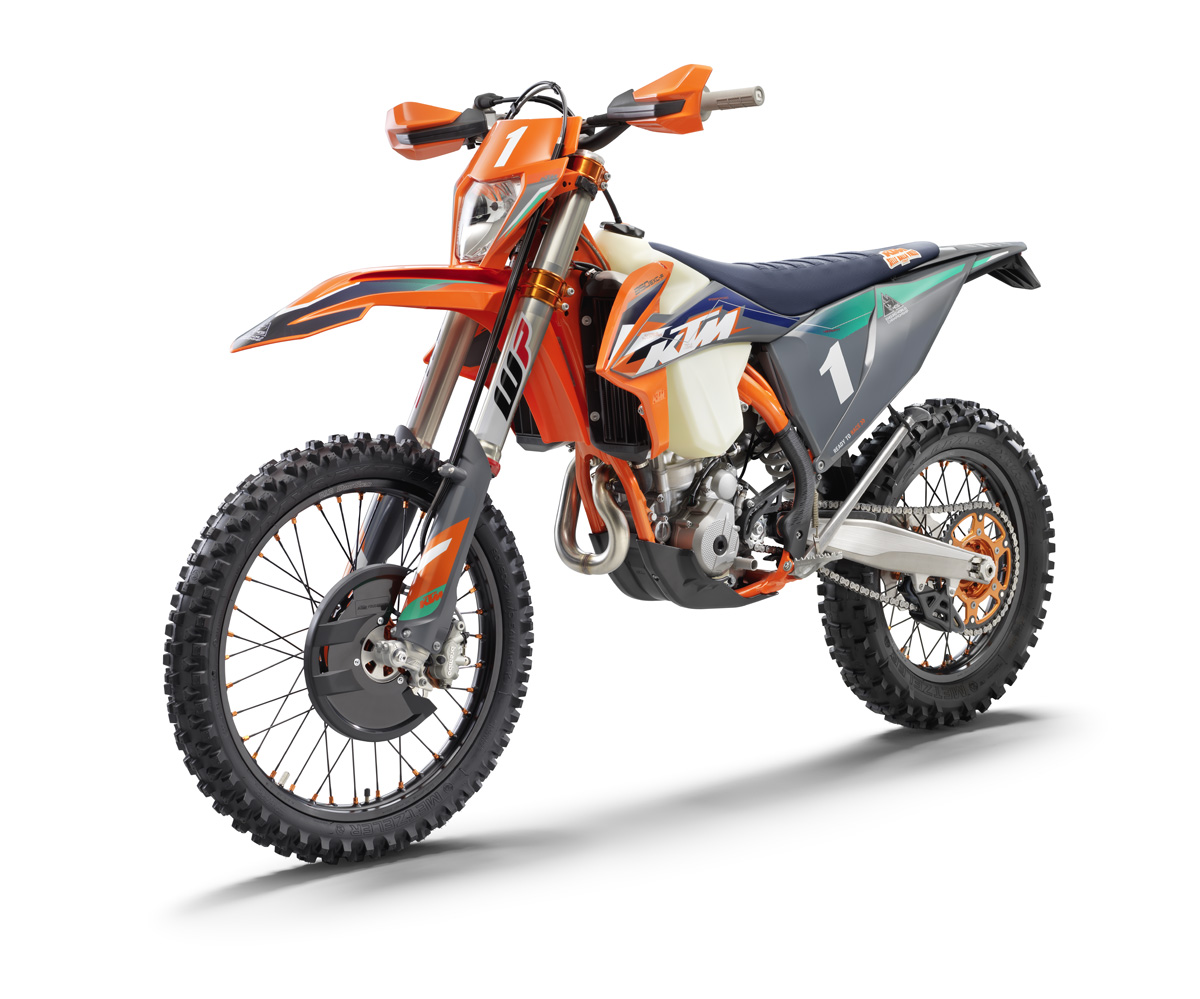 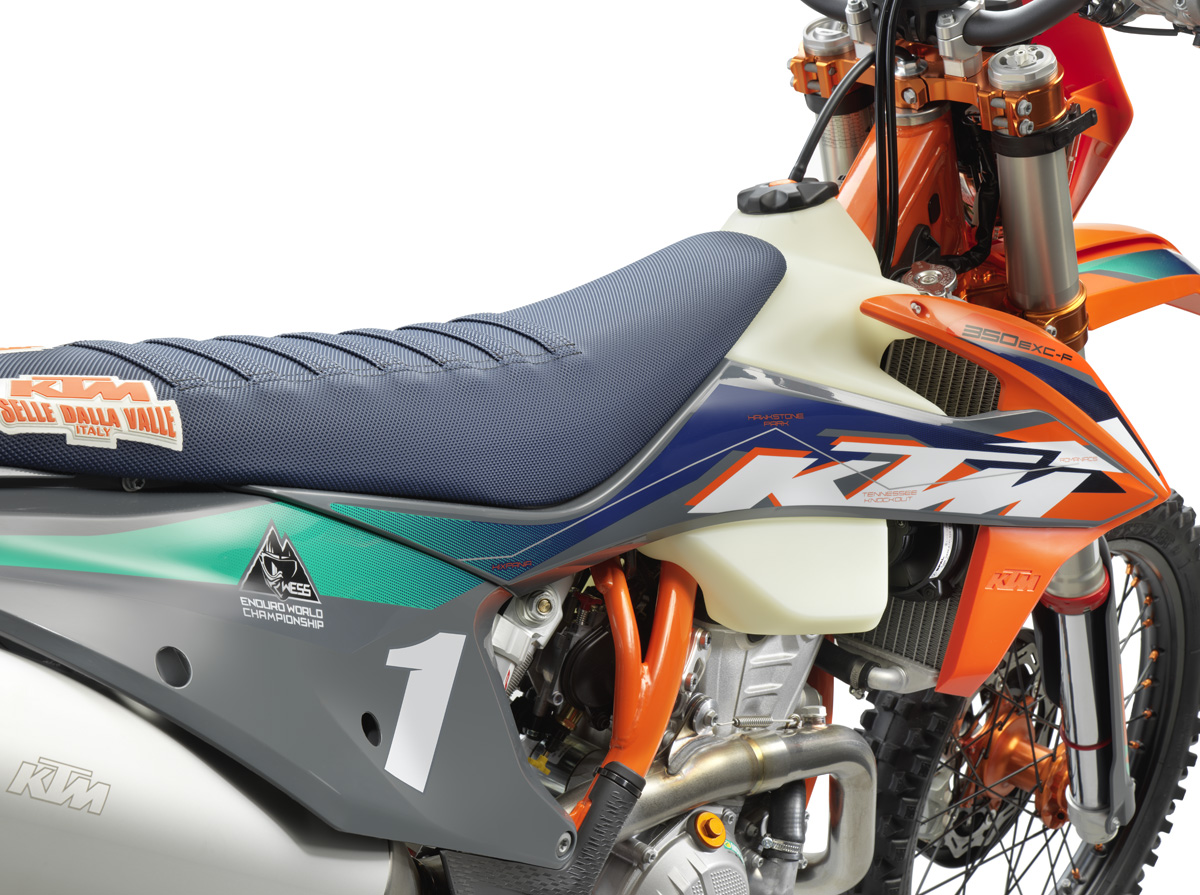 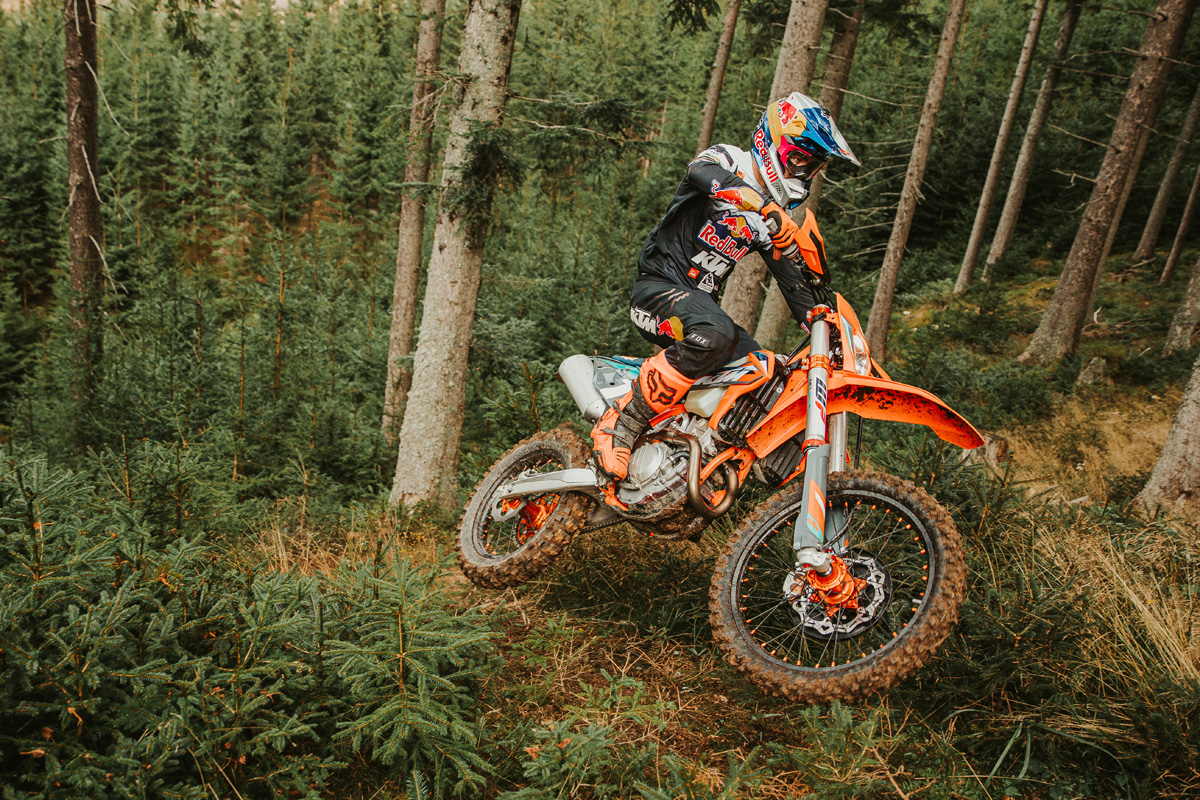 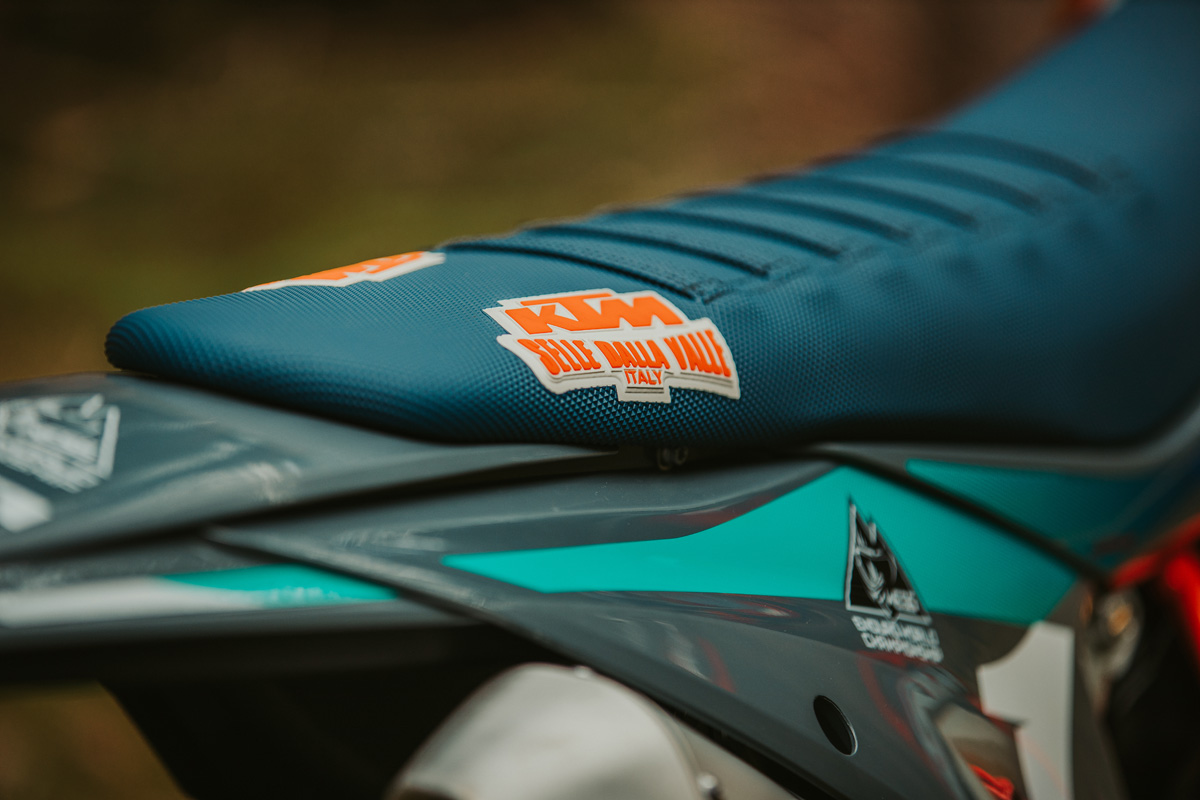 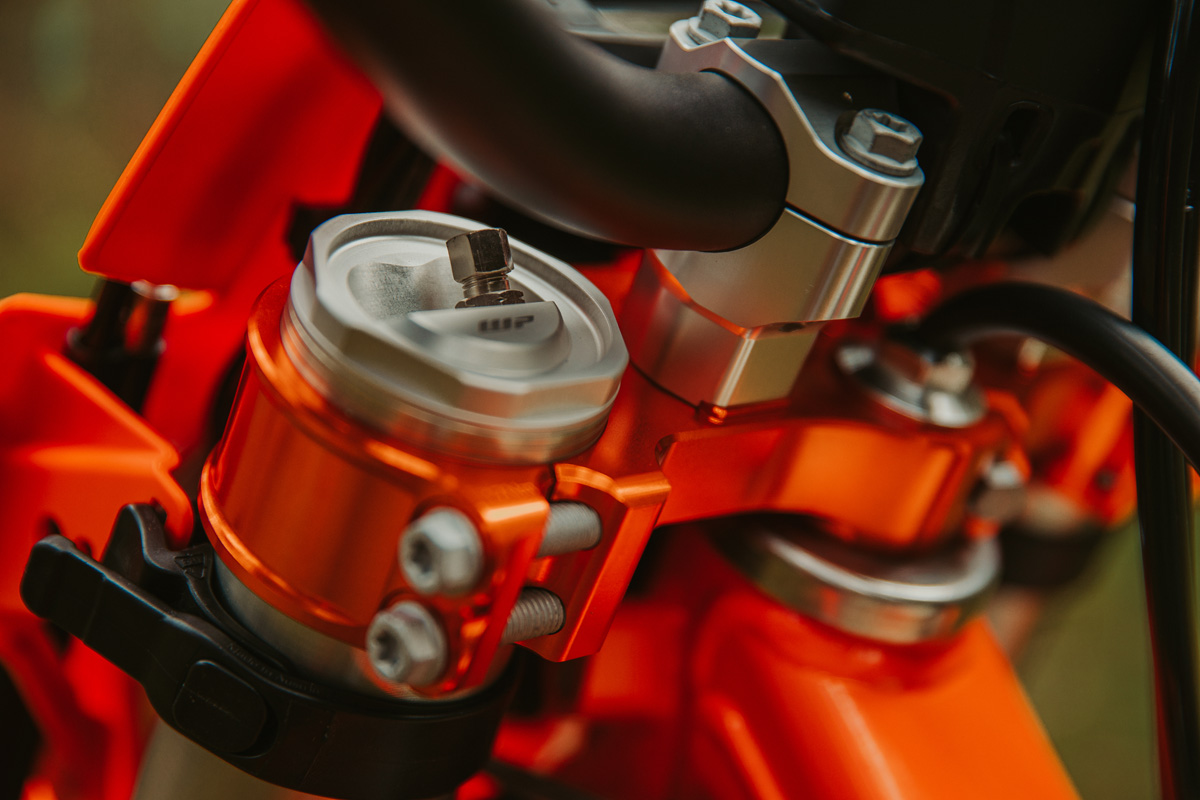 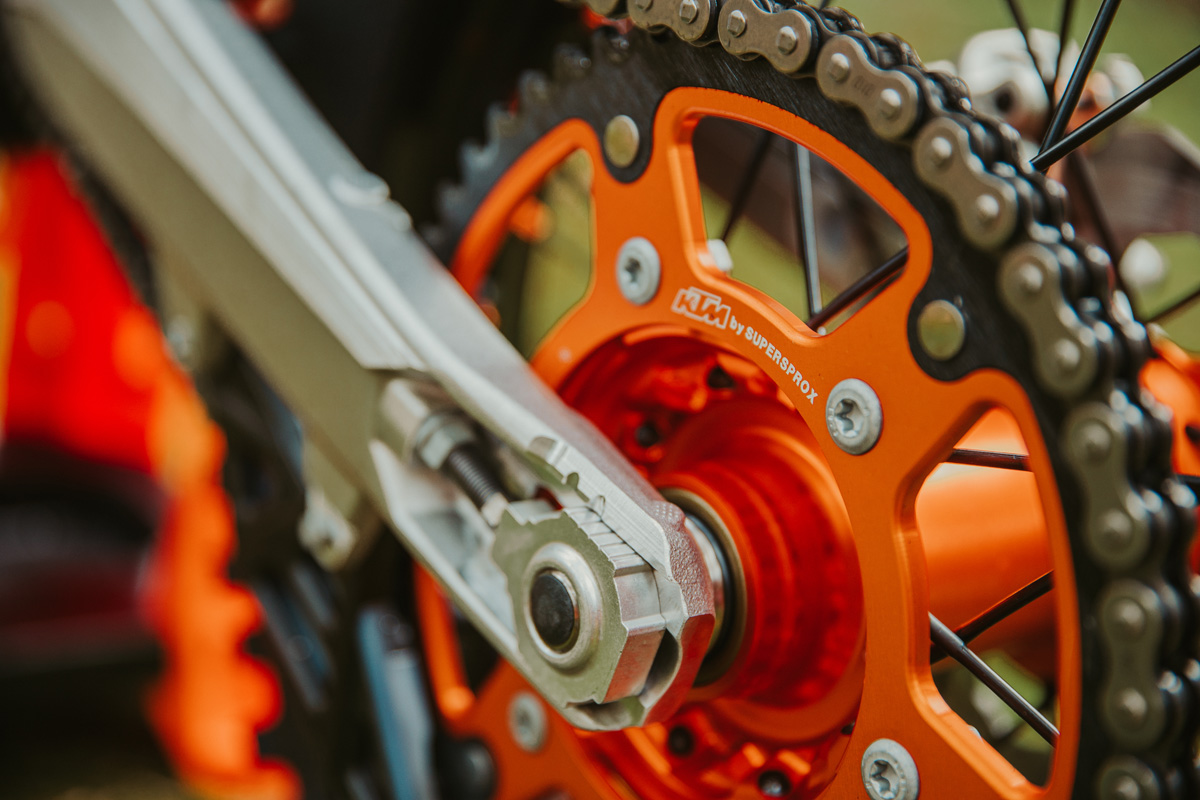 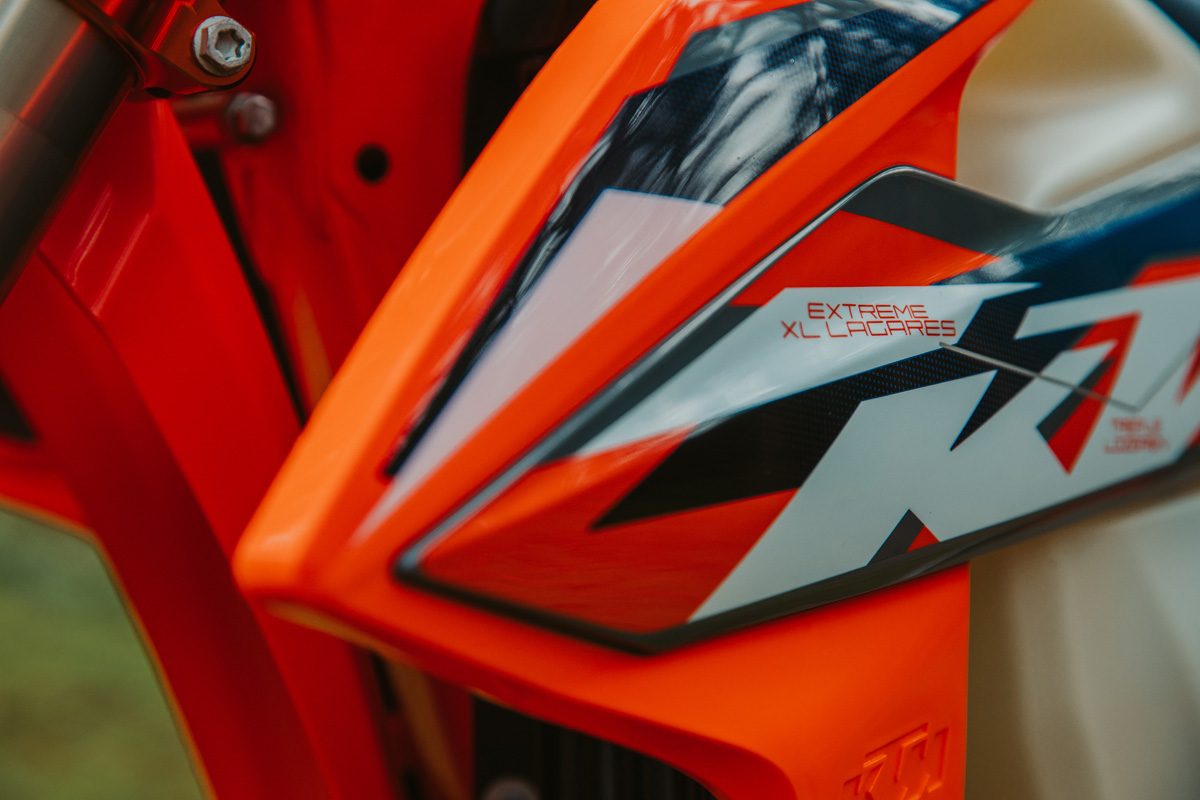 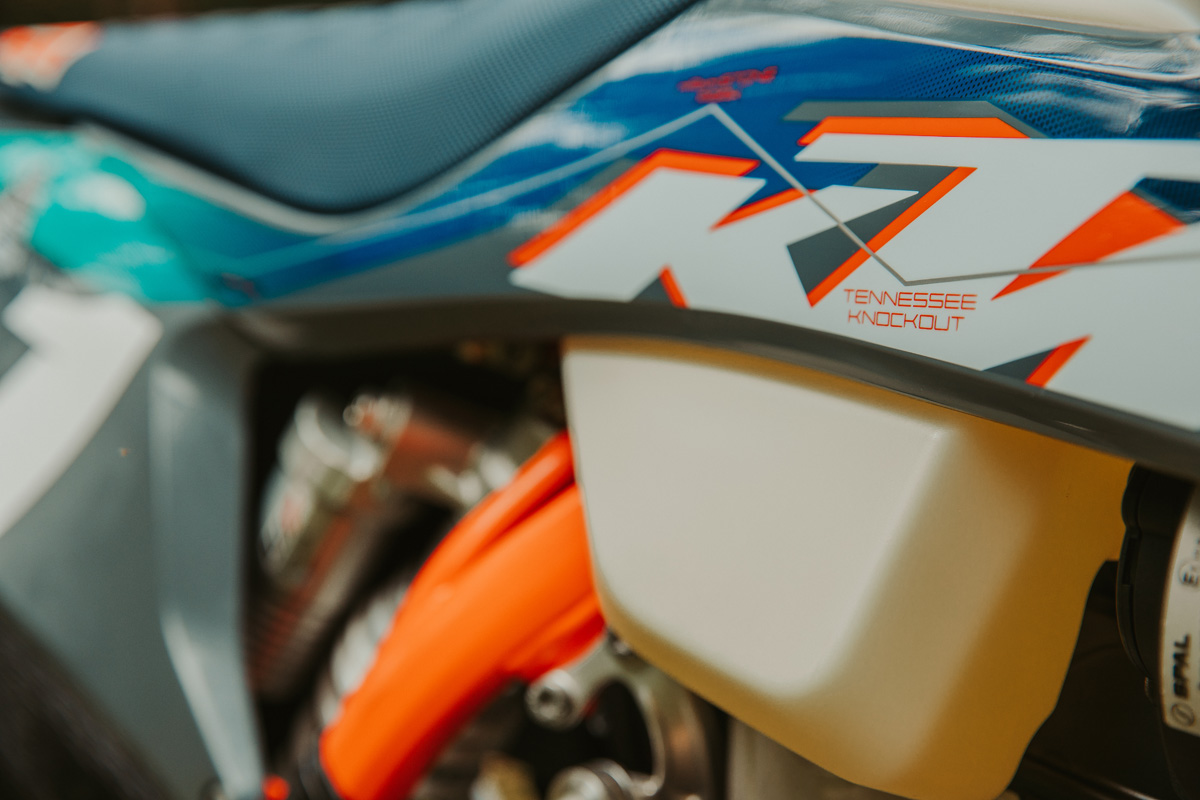 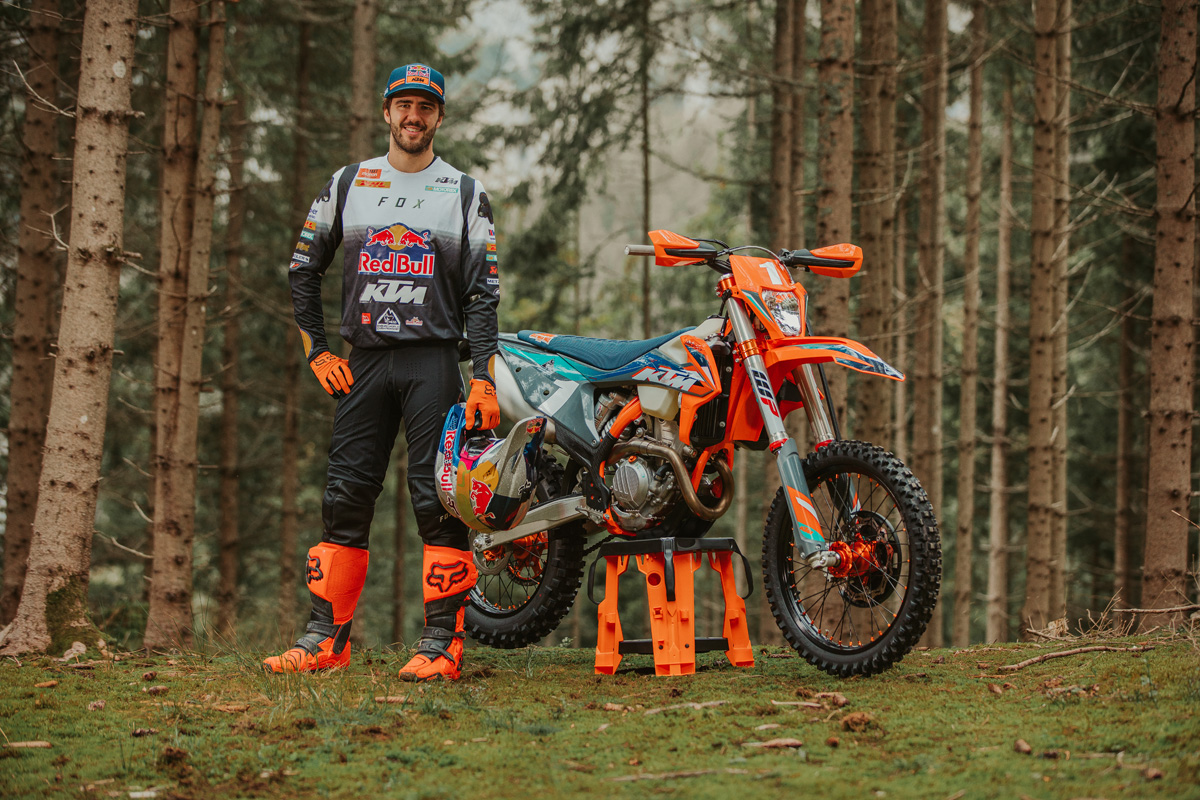 KTM has announced a special 350 EXC-F WESS edition “pays homage to the skills we see in WESS” with an upgraded parts list including WP XACT air forks – a first on any enduro model – plus an all-new WESS graphics and colours.

KTM’s affiliation with the WESS Enduro Championship is obviously already established but, despite the series being called off this season, the Austrian manufacturer has continued into with production of this new special edition model.

The new 350 EXC-F WESS arrives into KTM's enduro line-up alongside the special edition 300 EXC Erzbergrodeo model so you now have the choice of a two or four-stroke upgrade depending if you’re into cross-country or extreme and hard enduro (or just take your pick if you just fancy a better spec bike straight out the crate for whatever riding you do!).

The 350 EXC-F WESS model’s stand-out upgrade over the regular 350 F are the WP XACT 48mm air forks – fitted as standard for the first time on any KTM enduro machine. It’s a “high-performance upgrade for off-road” they say and one which in reality allows easy and quick adjustments via the air pressure valve for preload (on the left fork leg) or the easy-access clickers for damping (on the right leg). One big difference in reality with the WP XACT air fork is the weight saving compared to the sprung components as anyone who's familiar with the SX KTM range of recent years will know.

Joachim Sauer, KTM Senior Product Manager for Off-Road, explains the thinking behind the 350 EXC-F WESS edition: “There is exclusivity with each one of our special edition machines and with the KTM 350 EXC-F WESS we set out to provide hardcore Enduro fans with a technical upgrade that will help them thrive on in competition or further enhance their general feeling while riding.

“With the addition of the WP XACT fork technology for the first time on a KTM EXC, the bike is a fantastic tribute to the skills we see in the WESS championship. For WESS fans and Enduro riders that want unique looks and class-leading 4-stroke performance then this is another unmissable off-road bike that we at KTM are really proud of.”