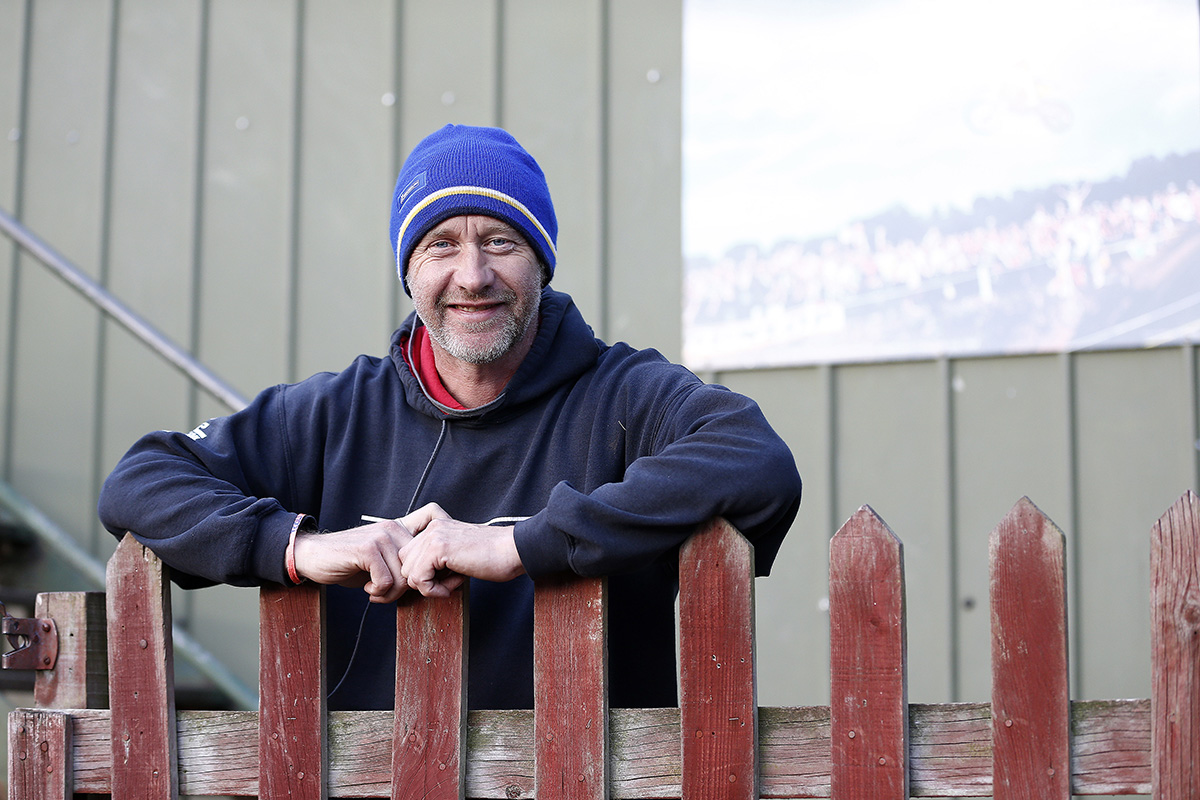 Paul Edmondson and his Fast Eddy Racing team have the task of opening the 2020 WESS Enduro World Championship at Hawkstone Park, UK on September 19-20.

The Cross-Country race has sat deep into the WESS calendar for two years now but in these strange times the Fast Eddy XC will herald the start of the four-round series that has been a long time coming.

We caught up with the man himself, Paul Edmondson, to find out how difficult it has been planning a major international event this year and what we can expect come the race weekend.

Hi Paul, where are you at now with the Hawkstone round of WESS?

Paul Edmondson: “We took advice on loads of the elements involved with Coronavirus, we worked with the WESS people, The Salop Motor Club, the local councils and more before arriving at a place where we could run the event.

“Where we are at now is obviously no spectators will be allowed. We can allow the riders and people travelling with the riders, parents coming with riders behind in another vehicle they can still come, and obviously people that are part of the event and media. Logistically, I hope it doesn’t cause us many headaches, it’s just that people need to wear masks.”

“A good thing for us is that the MX Nationals (British national championship motocross series) raced there already in August. They set a high standard which we are really just going to replicate.”

“The amount of riders we have brought in is very pleasing, we could have had a lot more but we needed to restrict the numbers. It has filled up.”- Paul Edmondson

How hard has it been to actually put the event on?

“There is concern about every event now. In the British Sprint Enduro) one of the domestic UK series’ Fast Eddy run) we had three events with six rounds and we could have more but we thought ‘let’s not going to be greedy, we have enough to get the championship done, so let’s do it and move on. That’s really our take on the WESS, if we can get it done we’ll be happy.”

A question mark stands over whether the WESS series will remain a full championship if any more events in the series have to cancel – there’s a chance of this with other major events in Spain particularly in doubt at we write this – but Edmondson says the Hawkstone Park XC will take place regardless. “The big question is will anything change between now and then? I think it’s what everybody is asking, including ourselves. All we can do is just have everything prepared, ready and go for it. Let’s see if we can get the WESS championship underway.

“From my point of view if they (WESS) pull out we’re going to provisionally continue going ahead. Our goal is to still go ahead and run the event for the people that entered.” 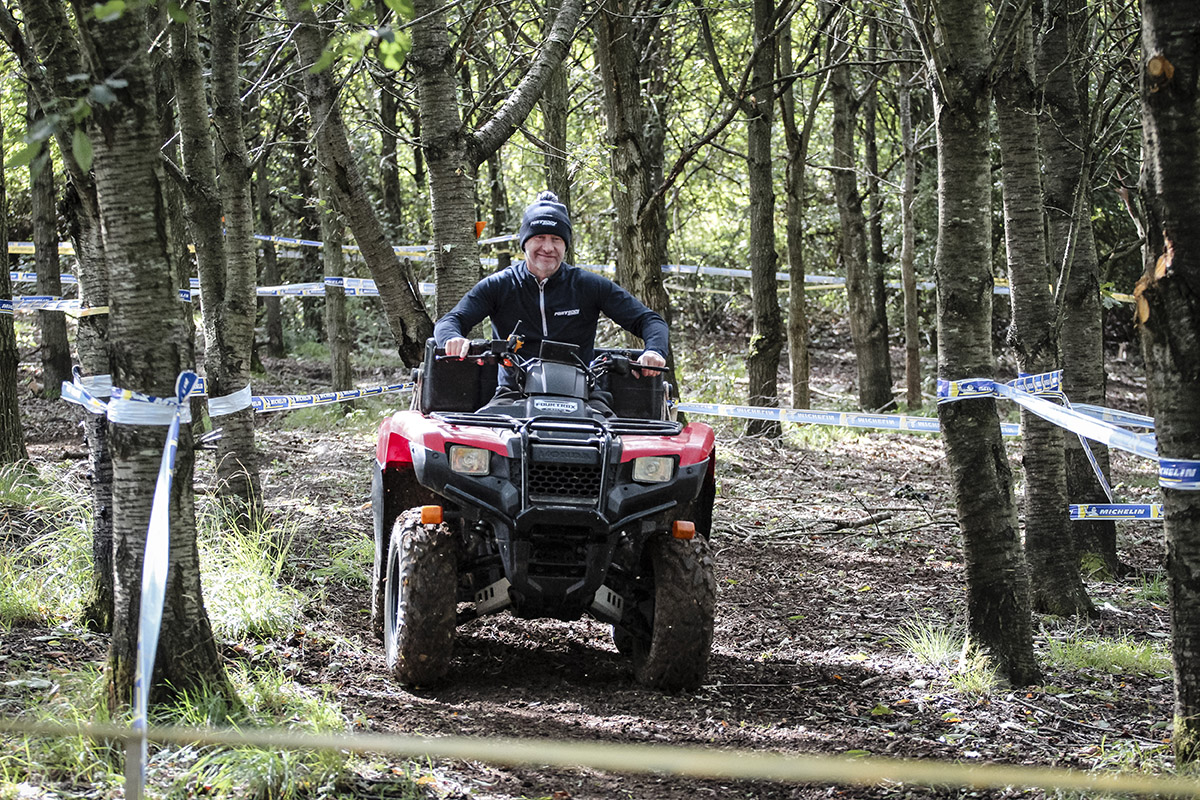 As for the Cross-Country event itself on September 19-20, what can we expect?

“The event format will be the same, we’ll have the practice on the Saturday morning,” explains Edmondson, “then we go into the Sprint Enduro races where we’ll have two tests run four times and then Sunday a kids race and the two main races – the Steady Eddy in the morning and the Original Fast Eddy the main race in the afternoon.”

Date clashes in this short season

One issue facing Edmondson and the Fast Eddy team was having to contest with other major races – the Hawkstone race is the same weekend as the first round of the EnduroGP World Championship in France. Though not many riders at the top of the tree would be racing both series, certainly many of the best of British enduro racers would have fancied and relished the chance against the WESS regulars in the XC-style Fast Eddy race.

“I was hoping that it wouldn’t clash with a world round because I would love to have some of those riders here.” Says Paul. “I know only too well about the discordances between the two series and I have always had my say but I think it would be great to have the two championships on at the same event. Something like here that it’s not a traditional enduro and neither a hard enduro. Maybe next year…”