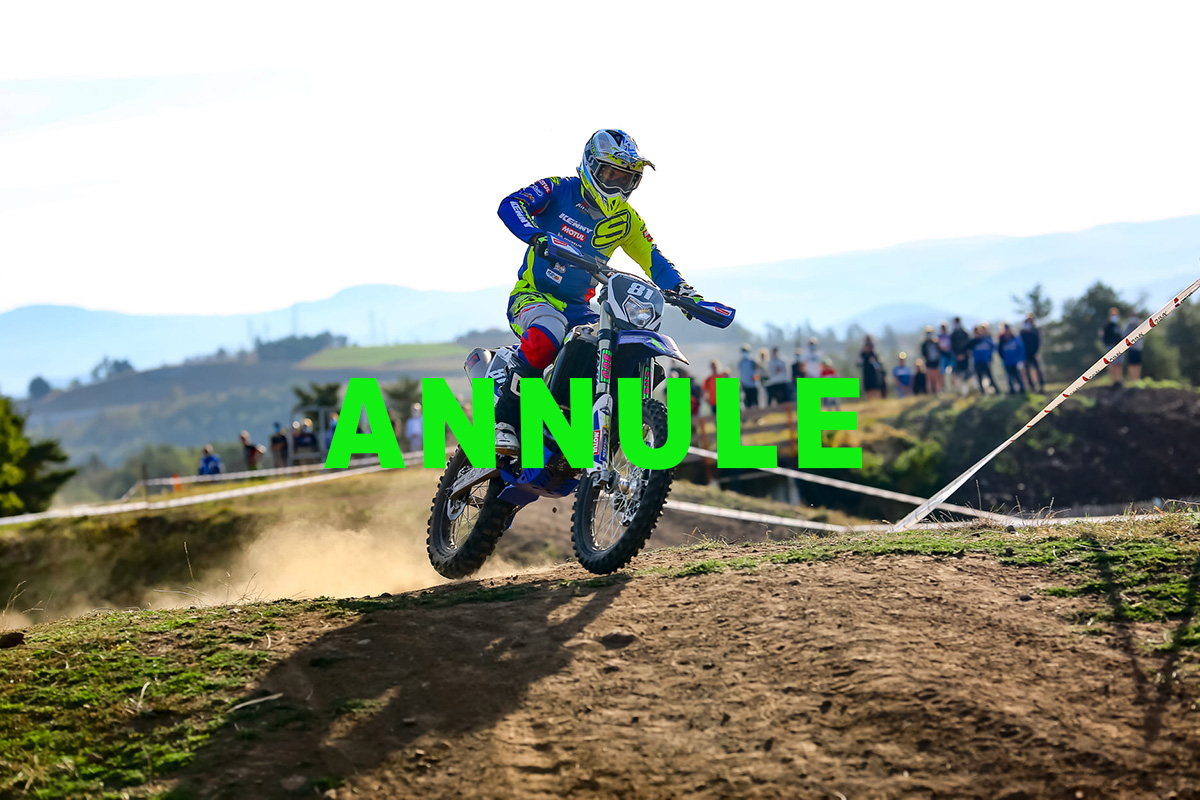 Organisers of the final French Enduro Championship round, Moto-Club du Var, had only yesterday still been expecting to run the season finale this weekend, on October 24-25.

Courses are marked, programmes are printed and in some case, riders were already travelling. But after months of planning the club had little choice but to pull the plug at the eleventh hour because of new restrictions on gatherings in public spaces implemented on October 16.

Football and rugby stadiums not affected

The latest regulations ban public gatherings of more than six people specifically on public roads. Events in enclosed spaces or closed courses are not affected which means, for example, a football stadium can hold matches (with thousands of spectators) and motocross events can currently go ahead. But if you want to be naturally socially distanced in the countryside to race, support or spectate an enduro it is not allowed…we’re not sure how that works. 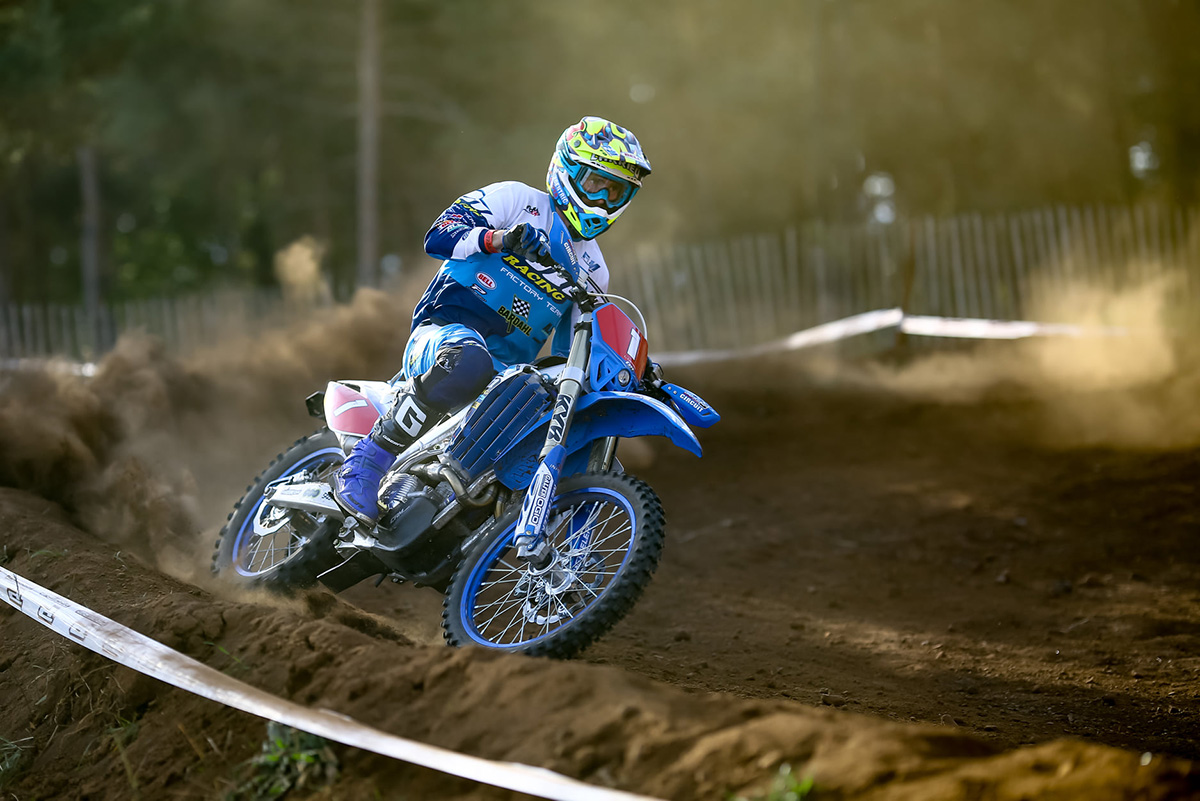