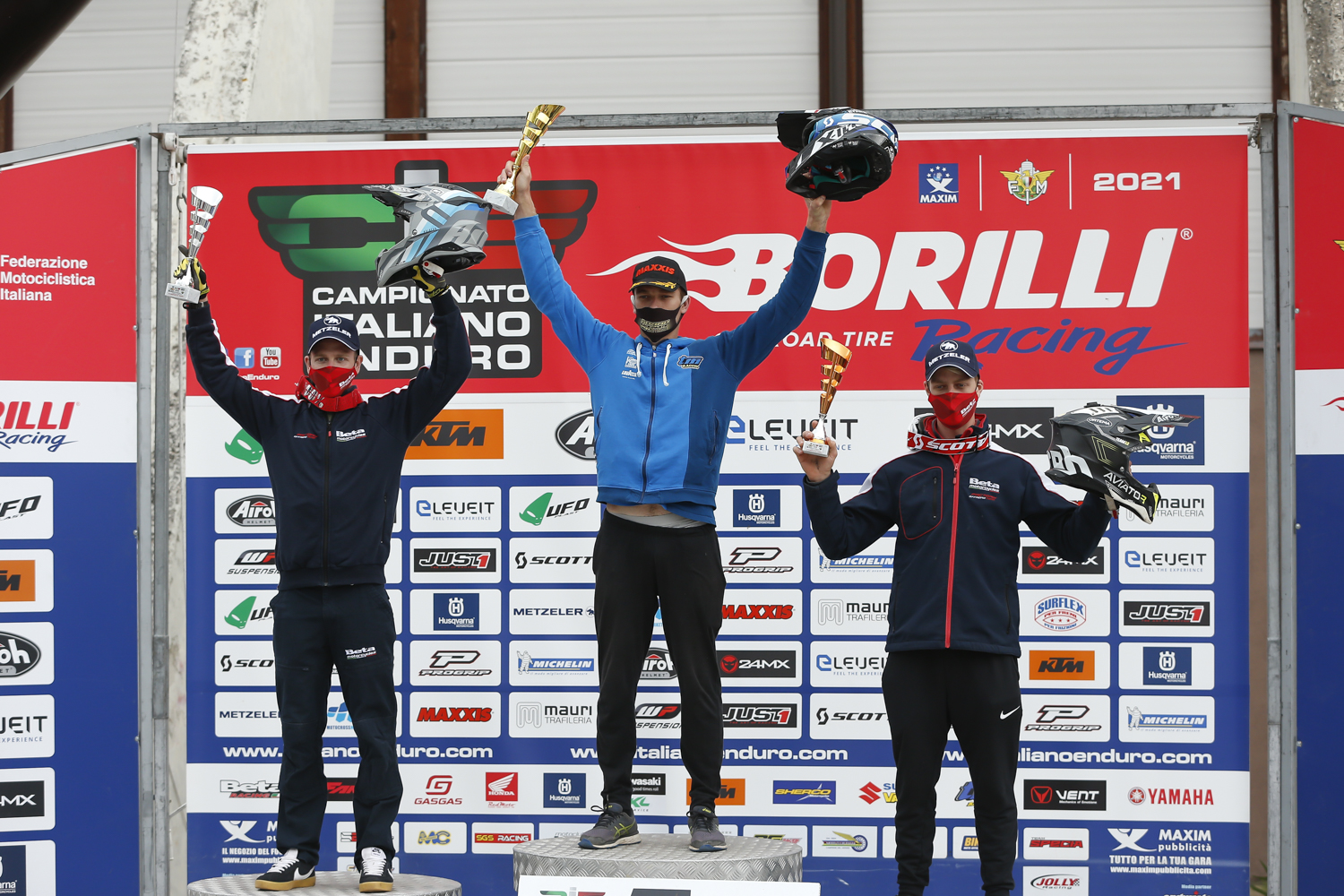 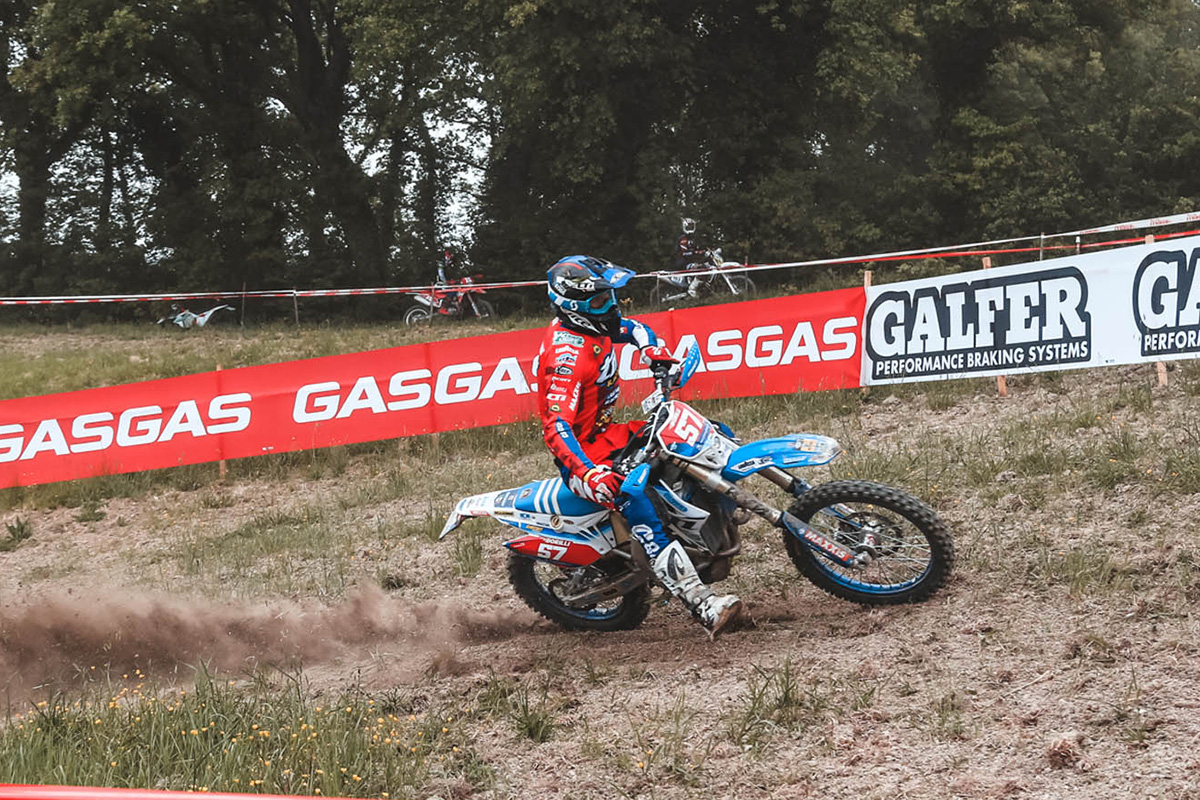 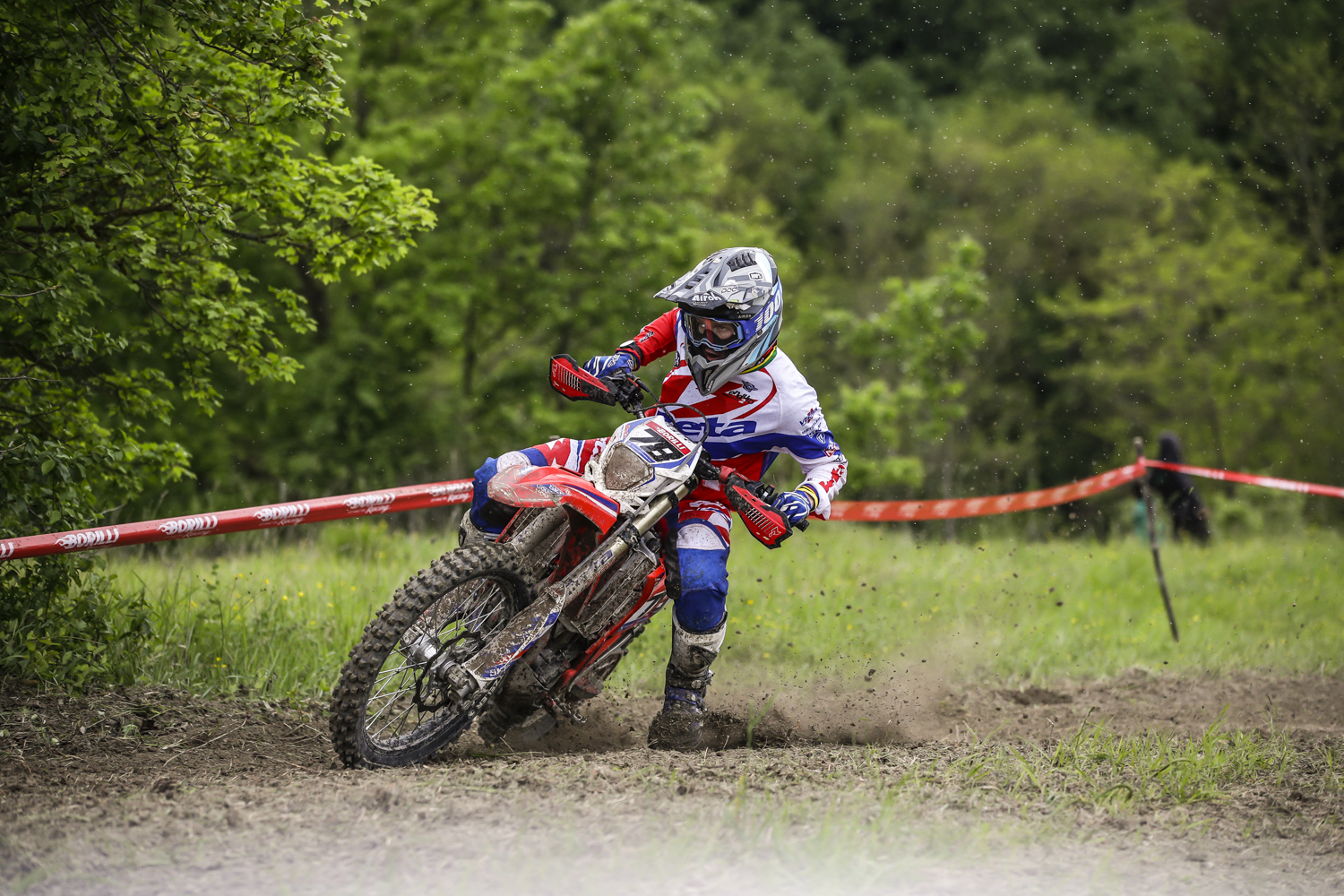 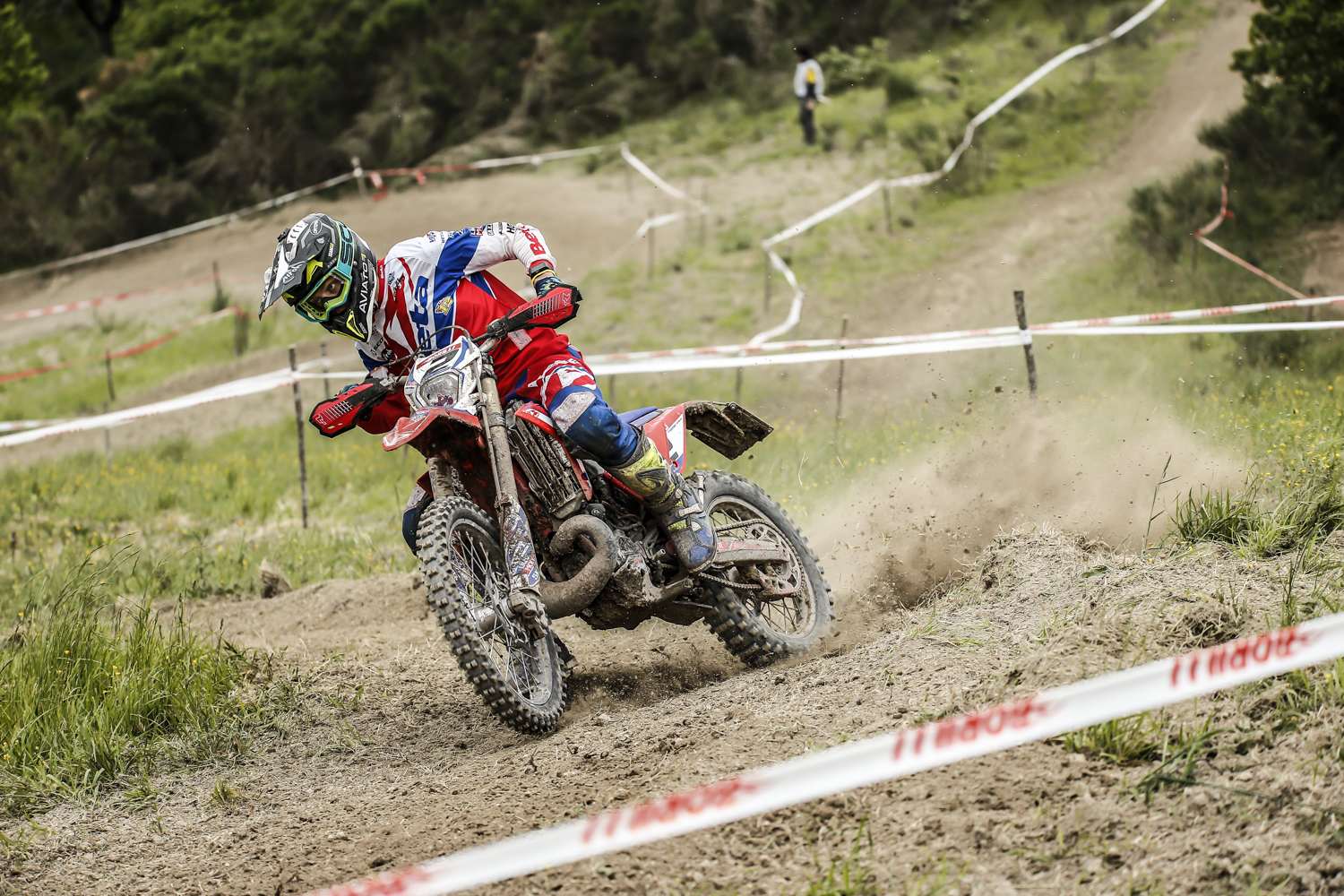 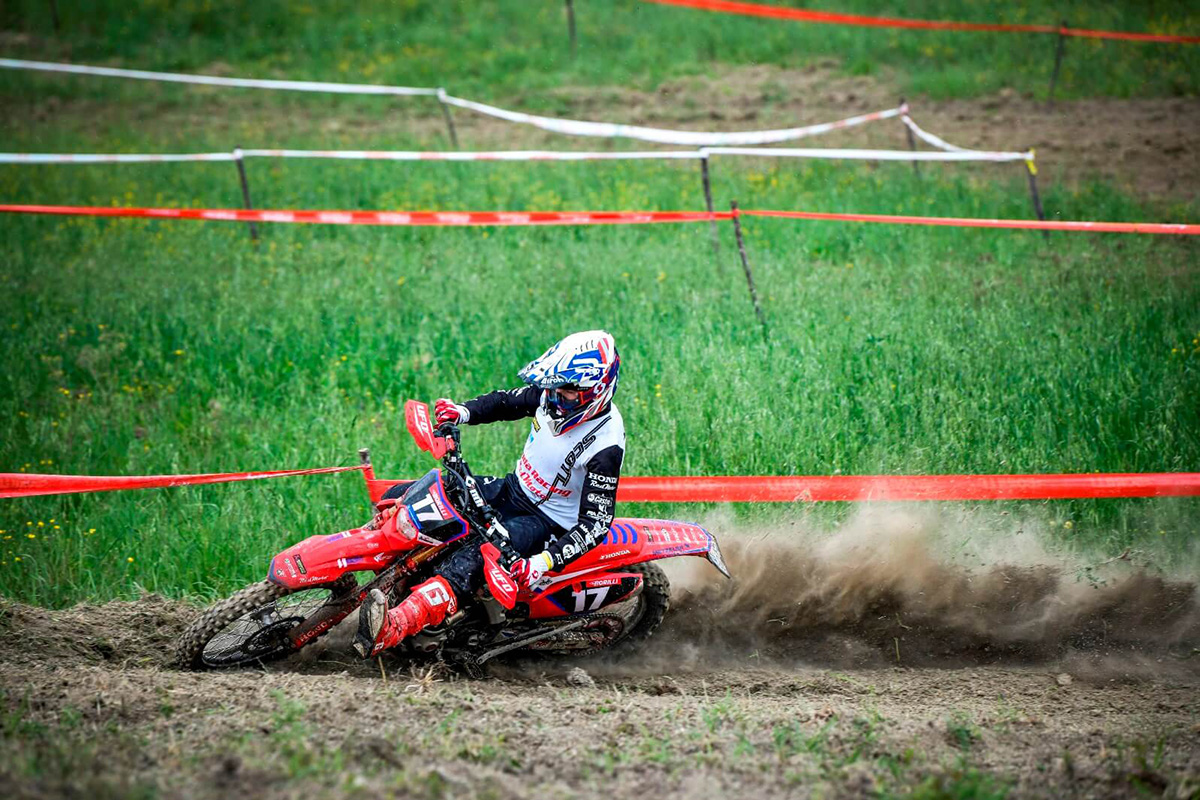 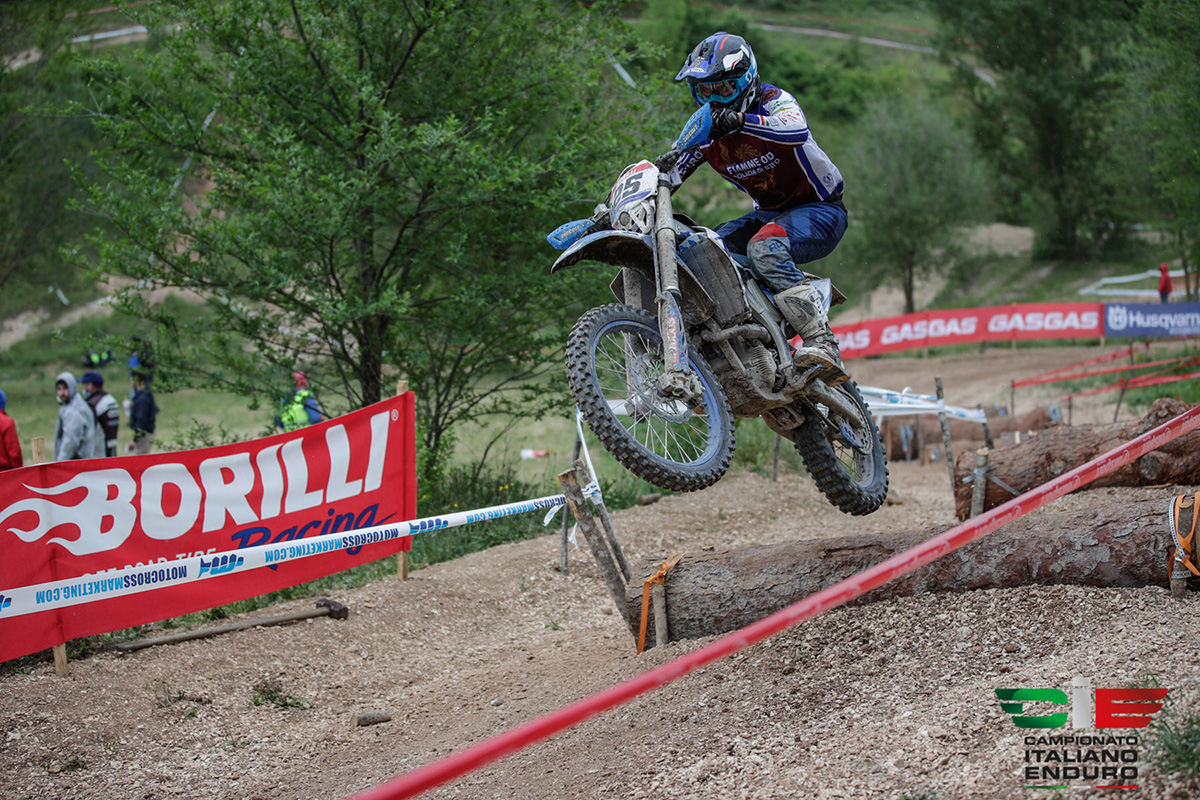 TM Racing Boano Team’s Australian rider Will Ruprecht has won round six of the Italian Enduro Championship in Fabriano ahead of Steve Holcombe in a race which saw Thomas Oldrati crash out and break his collarbone.

The historic Moto Club Artiglio were in charge of an impressive 235 riders in Fabriano for round six of the Italian Absolutes Enduro Championship with a record number of those, 38 in total were in the “foreigners” class with 13 different nations represented.

Italian Absolutes Enduro Championship, round six in a nutshell: 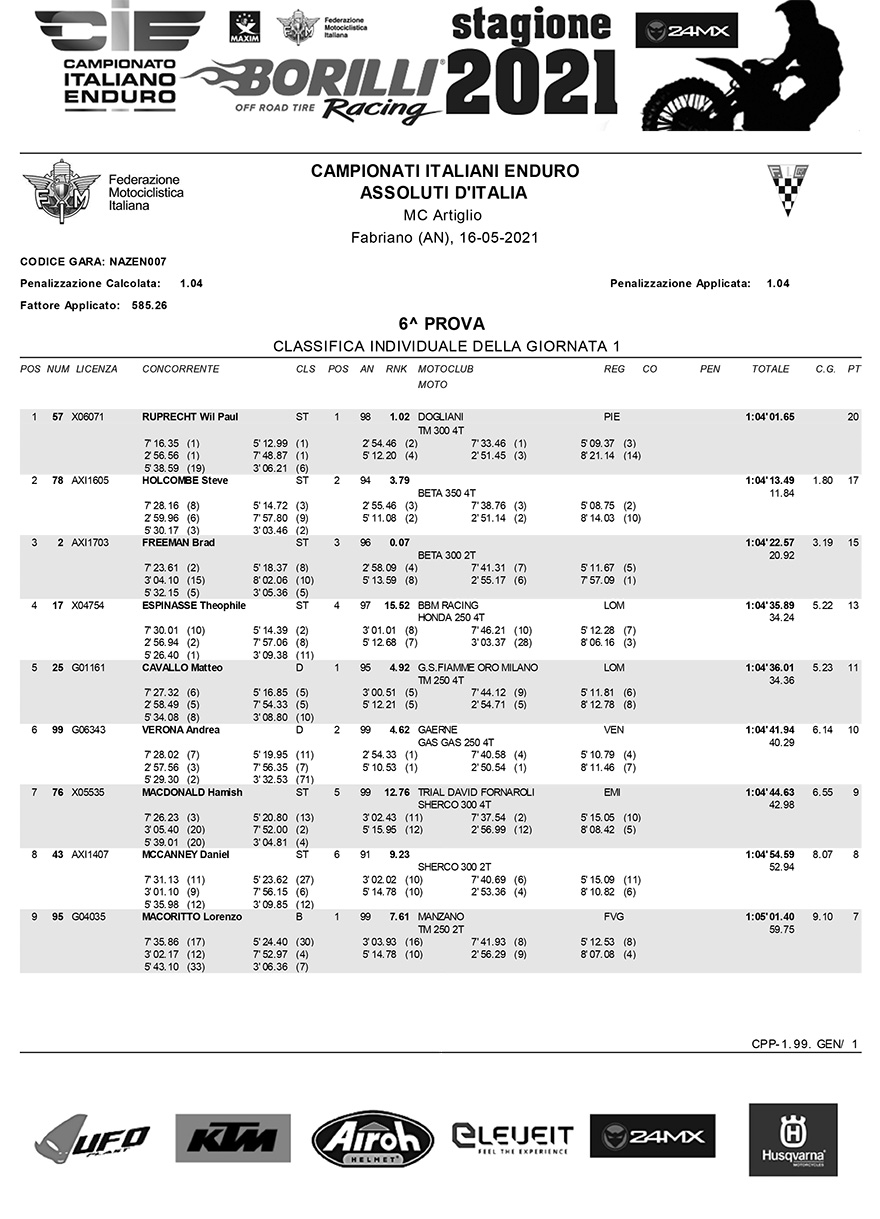 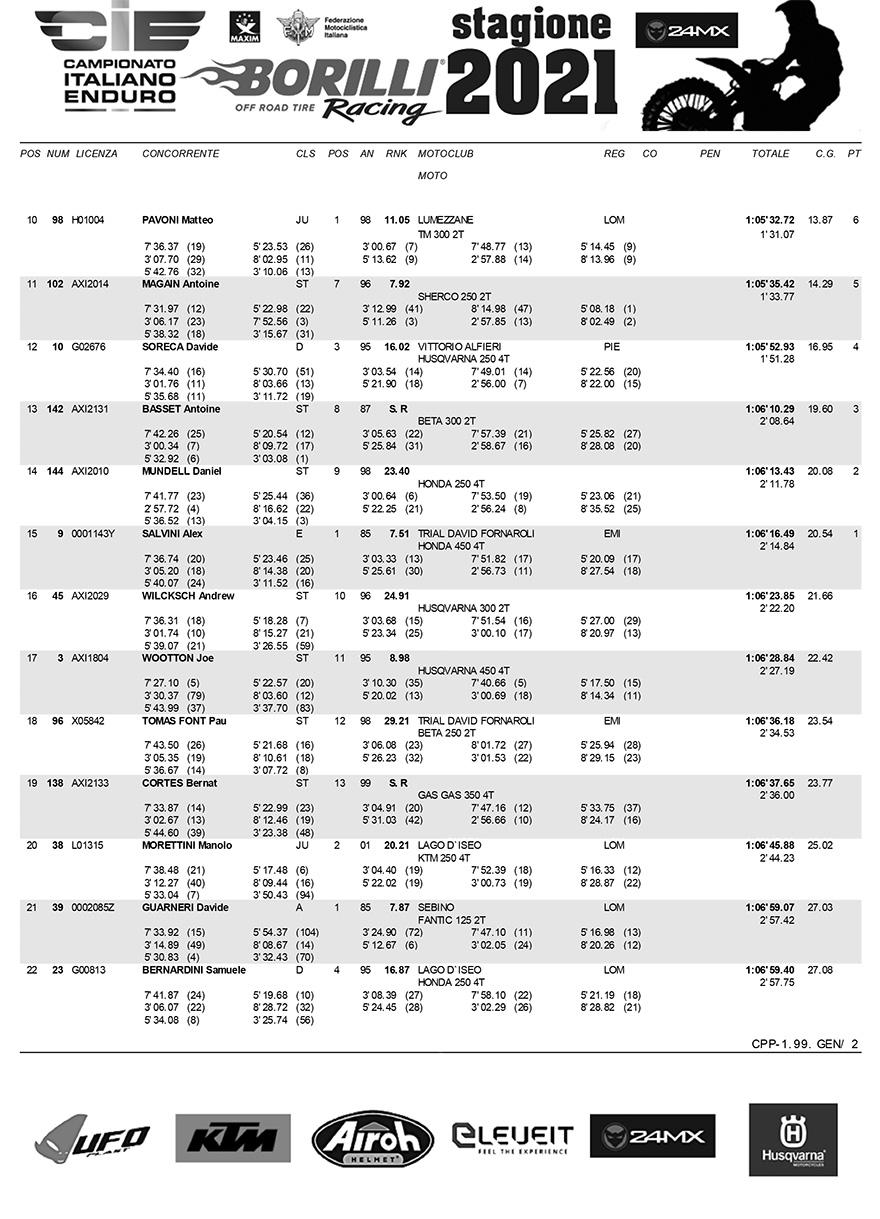 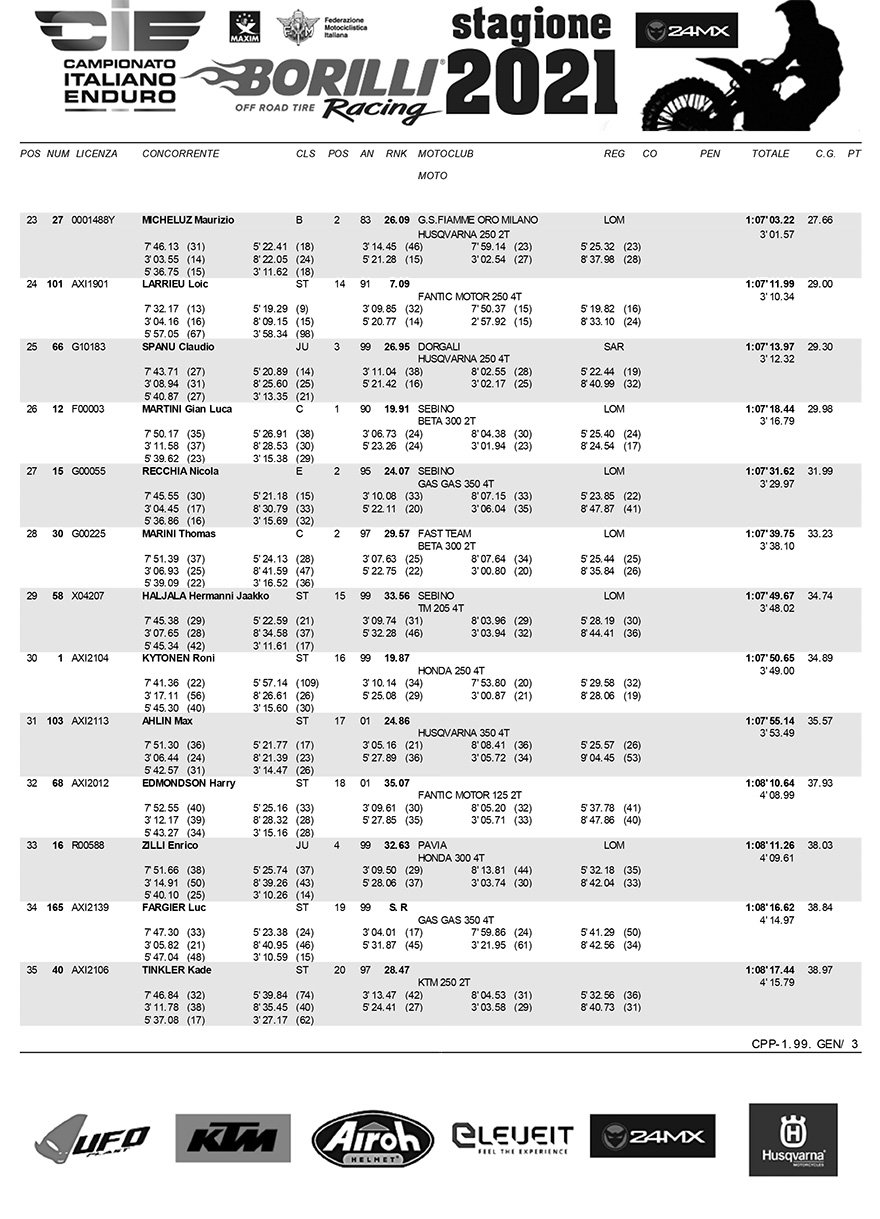