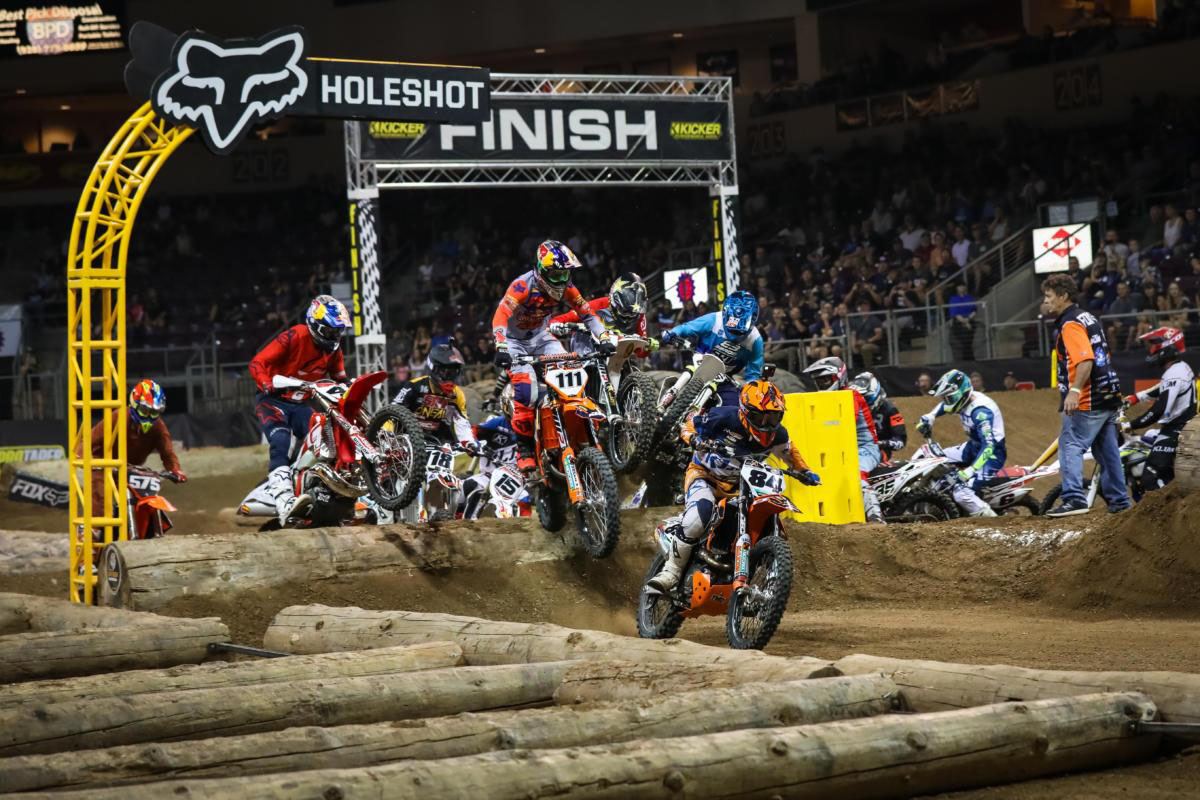 Cycle City Promotions announced the schedule for the 2020 EnduroCross series with six rounds split in two different locations for the AMA Championship Series beginning in October 15.

Starting in October 15 the famous Fox Raceway, also known as Pala, will host the first four races of the series with the final two races happening  at the Ford Idaho Center in Nampa, Idaho.

“After many conversations and careful consideration, the EnduroCross team is excited about the upcoming series we have lined up,” said Tod Hammock, president and founder of Cycle City Promotions. “We are thrilled that we are going to be able to host the 2020 EnduroCross Racing Series and plan to do so in as safe a manner as possible for everyone involved."

All to play for 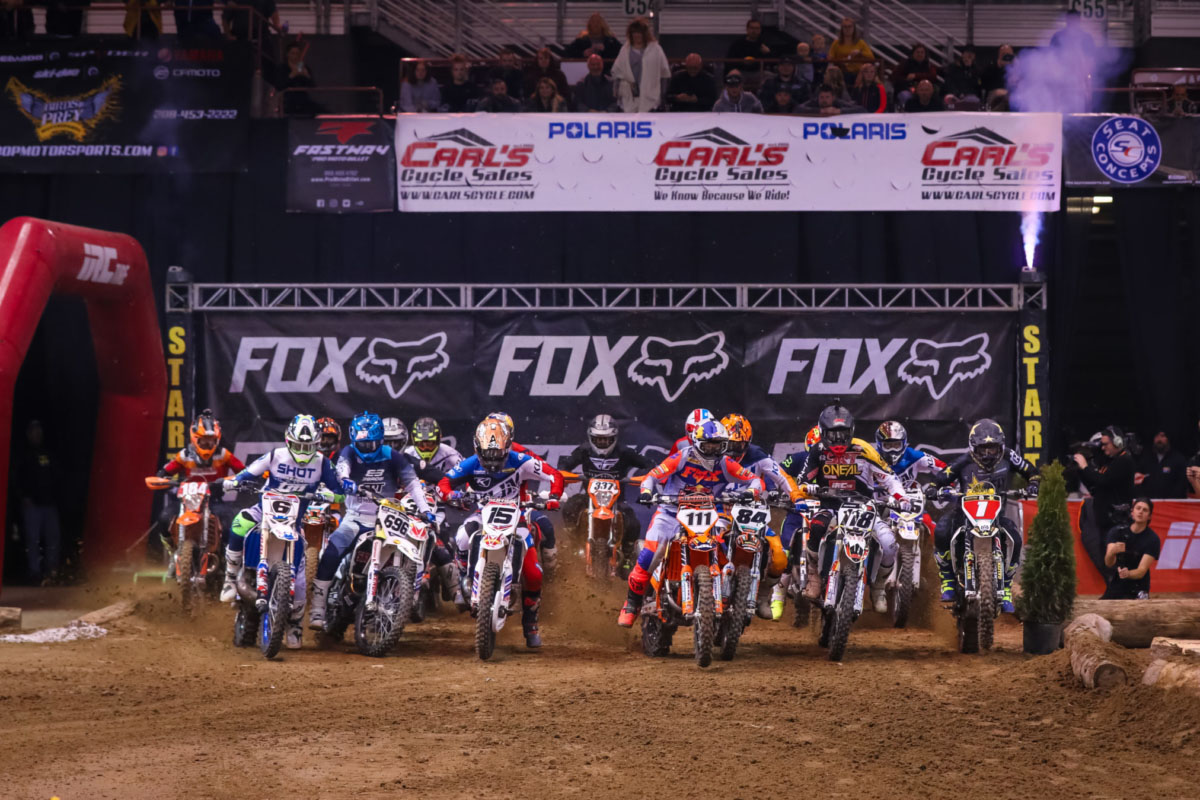 Defending champion Colton Haaker will have a tough job to keep that red plat in 2020 and the hand injury he picked up recently won't help plus main rival Cody Webb is looking strong on the extreme races and should bring that form to the stadiums. With the championship count equalled in three between them it’ll be interesting to see if they bag their fourth one in 2020.

Not to forget Canadian Trystan Hart who has close the gap on the two EnduroCross masters and has already shown that he’s capable of winning – on an extreme race –as he did with Webb in the Battle of the Goats. 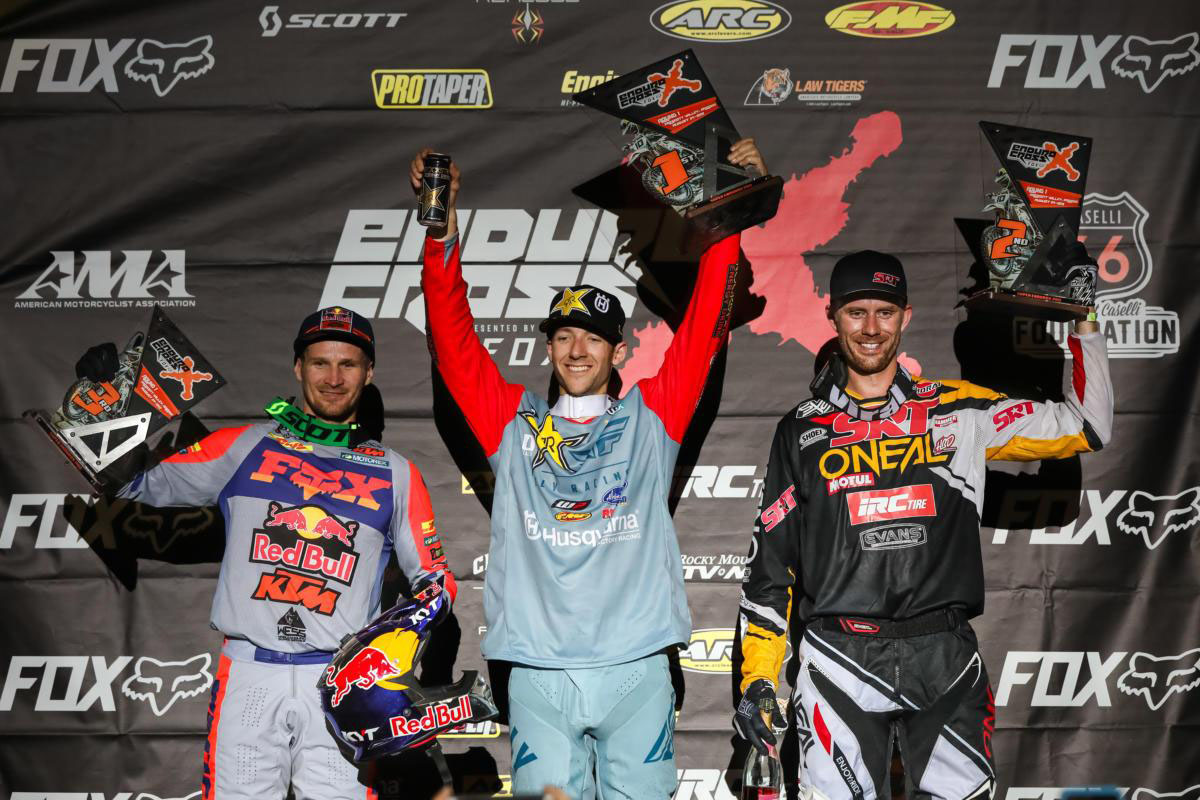 The participation of Taddy Blazusiak stills on the air between travel restrictions and commitments in Europe. Cory Graffunder, Noah Kepple, Ty Cullins (the defending EnduroCross Junior champion) and Cooper Abbott will add some extra spice to the series.

The full 2020 EnduroCross Racing Series will be streamed via a subscription service with the races broadcasted a later date on network television. Public attendance measures will be announced in the future if the organization can determine that fans can be safely accommodated.