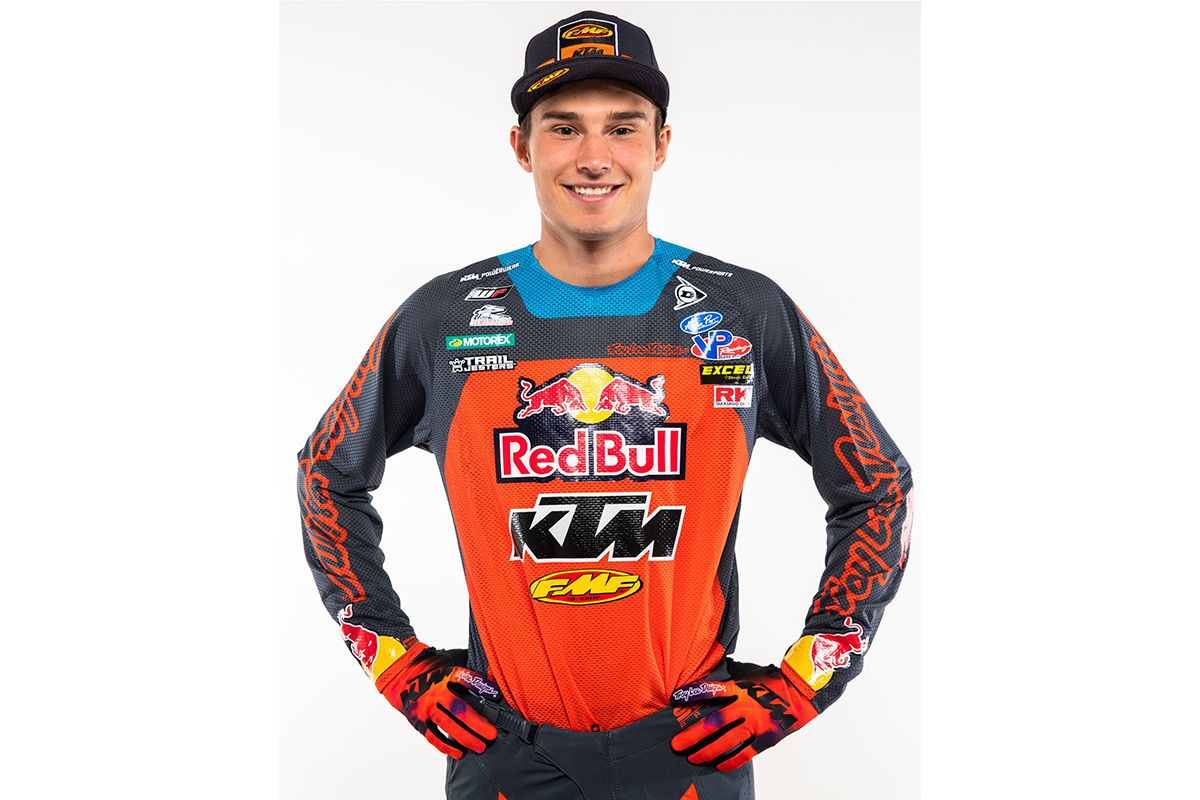 It will come as no surprise to anyone who has followed Hart’s progress in recent seasons that the KTM Factory squad has signed him for AMA Extreme Off-Road Championship, EnduroCross and selected extreme enduro events on a three-year deal.

“It’s been a dream of mine for years to be a factory KTM rider and to now be living it is incredible.” Says Hart of his new contract. “There are so many people that have helped me get to this point and I want to thank all of them, as well as my whole family and girlfriend. Also, a big thank you to KTM for believing in me.” 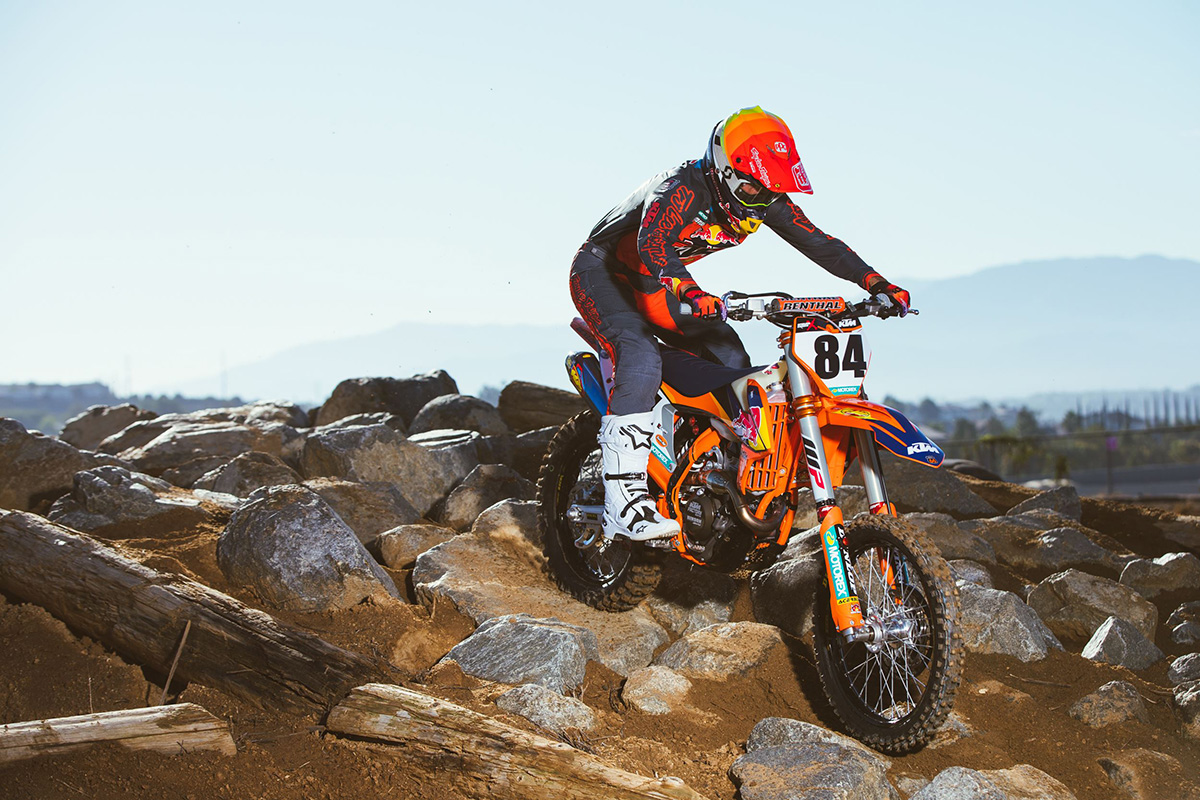 First race on the factory 350 EXC-F? This weekend!

Hart will officially begin racing with the FMF KTM Factory Racing Team this coming weekend at the opening round of the AMA Super EnduroCross Championship. Trystan is no stranger to the EnduroCross series and finished third in 2019 behind Taddy Blazusiak and Colton Haaker.

The 2020 EnduroCross series will see the return to action of Cody Webb on the Sherco and Husqvarna’s reigning champion Colton Haaker. Unfortunately, the line-up will not include Blazusiak or WESS Champion Manuel Lettenbichler as previously expected due to travel restrictions between the USA and Europe.

This coming weekend will see Hart switch to the KTM 350 EXC-F – a capacity model favoured by many Pro riders for EnduroCross and SuperEnduro racing but a departure from the 300 two-stroke we are used to seeing him ride in the extreme ‘outdoor’ races.

Speaking about the new recruit, FMF KTM Factory Racing Team Antti Kallonen says he is pleased to welcome Trystan and to start working with him more closely to reach new goals for the next several years. “Trystan has been a top contender for few years already representing our brand on the RPM KTM Support Team,” says Antii, “the time has come for him to move under full factory support. I want to thank Mike Hurlbert and RPM KTM for providing Trystan the platform to develop into a winning rider.”

More information including tickets and how to watch: www.endurocross.com