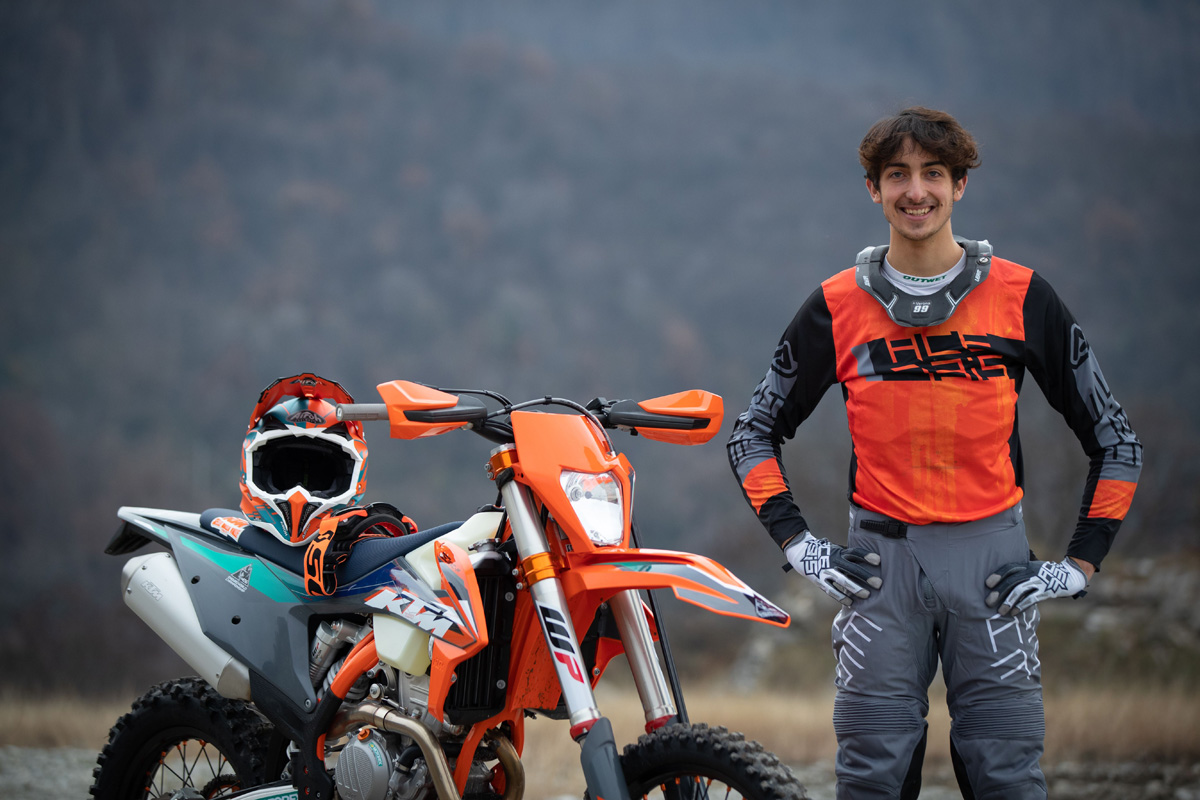 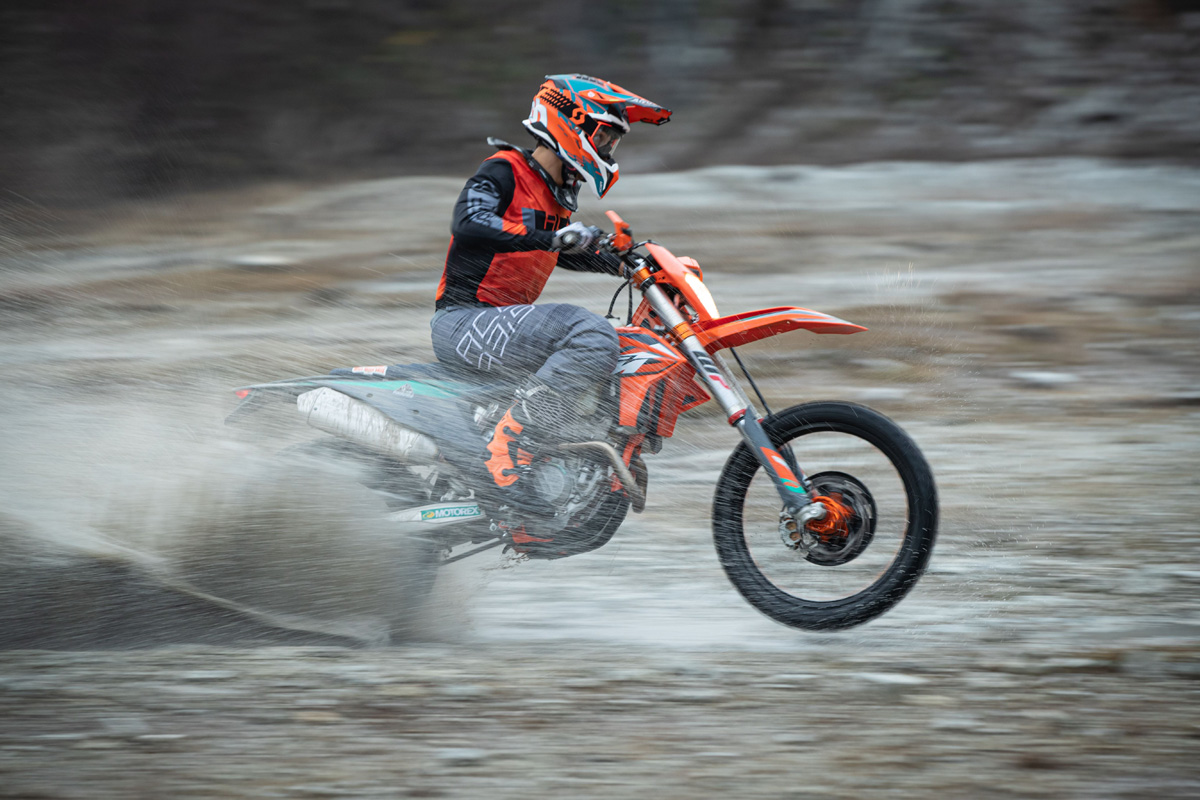 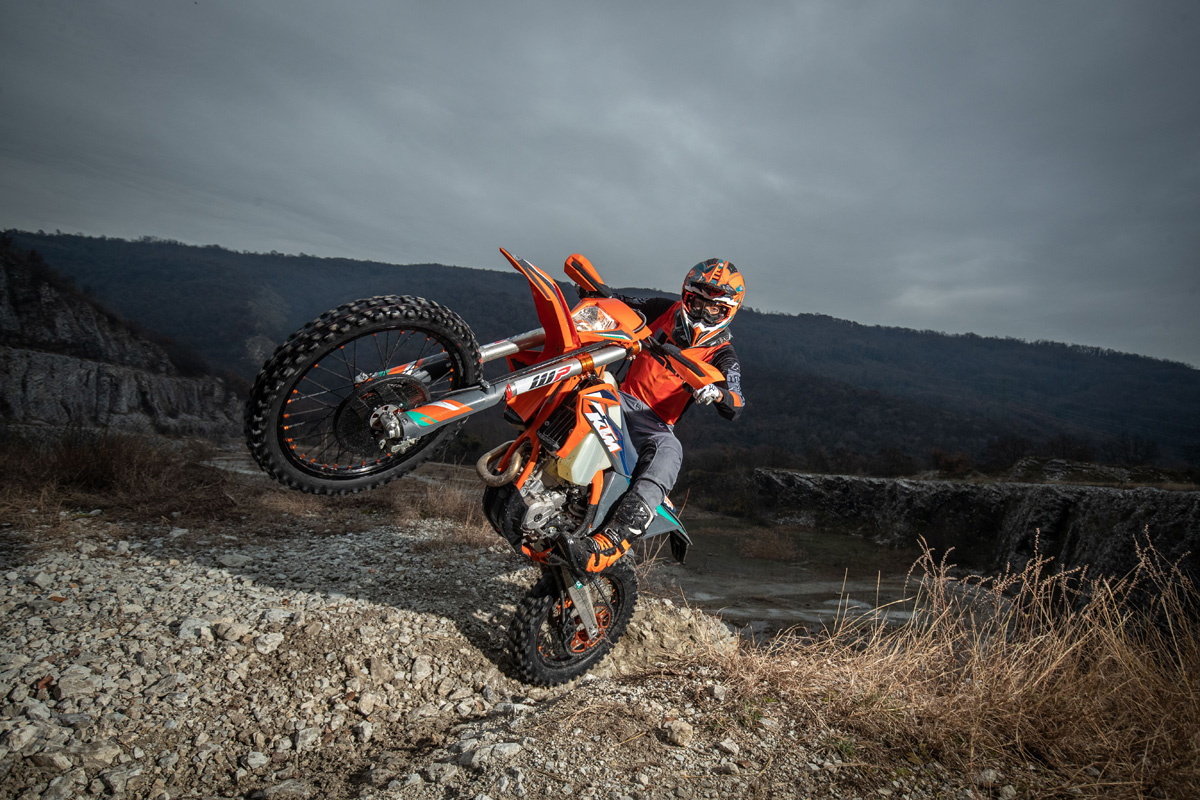 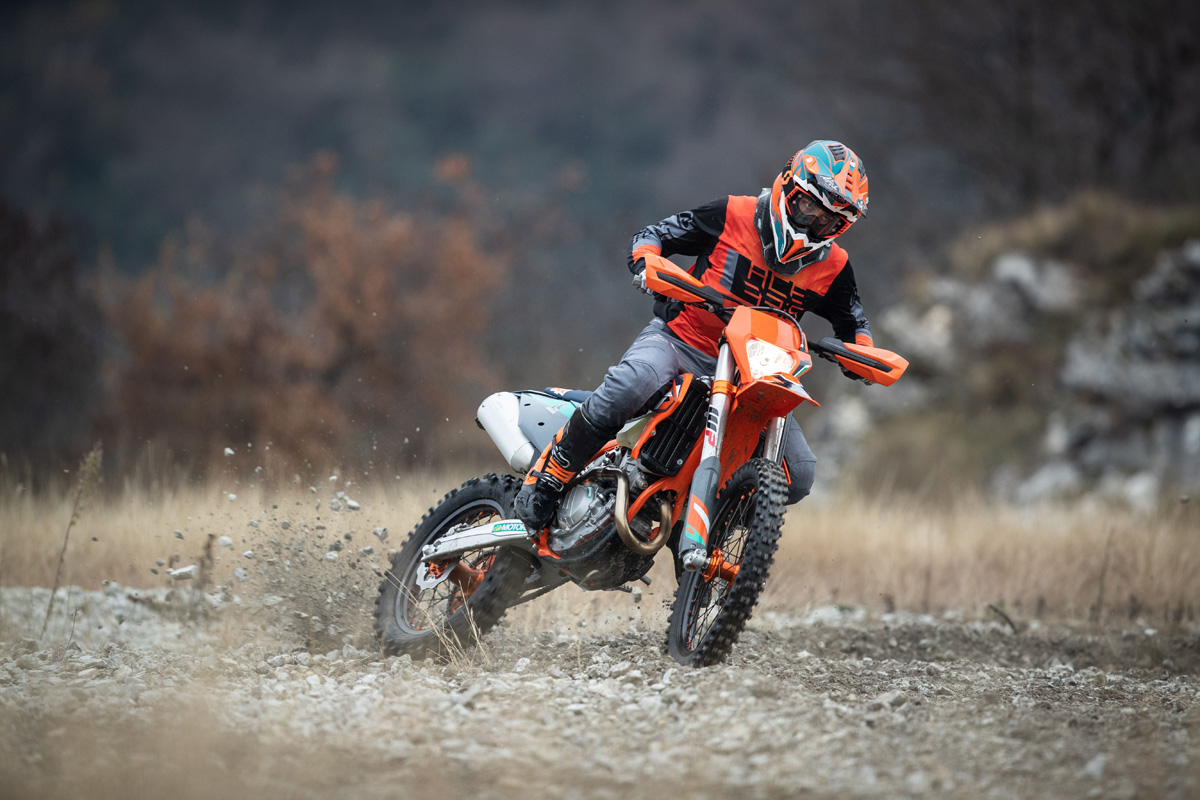 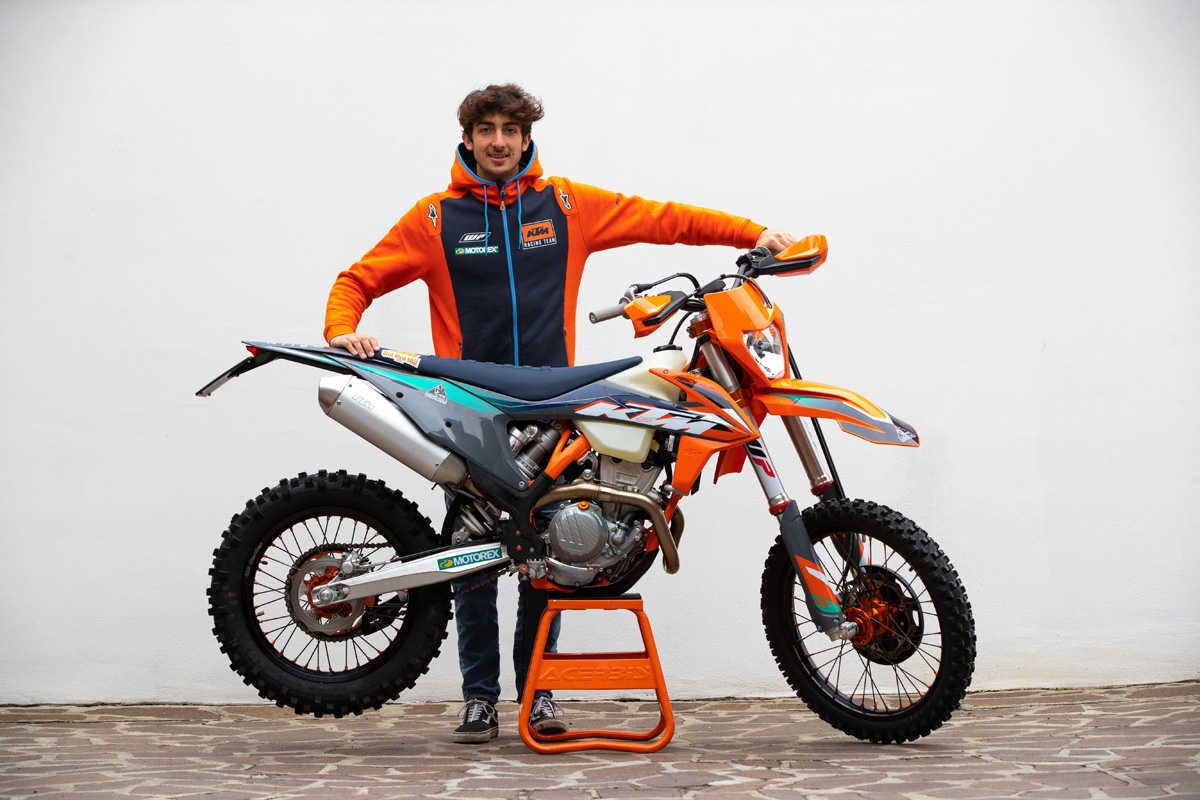 Andrea Verona moves to KTM in EnduroGP for 2021

E1 Enduro World Champion Andrea Verona will race a KTM in the World Enduro Championship and Italian national series in 2021 after signing with KTM Pro Racing Sport team and KTM Italy in a deal that further marks the return to EnduroGP racing for the Austrian manufacturer.

The reigning E1 world champion will remain in the same class in 2021 onboard the KTM EXC-F 250 racing for the KTM Pro Racing Sport team, managed by Alessandro Belometti. The team is independent of the Austrian manufacturer but is ‘supported’ by KTM Farioli, the dealership and team behind the Red Bull KTM factory enduro riders.

“I am very happy to have joined the KTM family.” Explains Verona who has taken all of his major successes to date on TM Racing machines. “I had reached the end of a cycle and my goal was to find a team capable of offering me guarantees both from the technical side and in terms of team serenity, and I am convinced that I made the best choice.”

KTM Italy Managing Director, Tommaso Telaro, says they are happy to have signed such a prominant rider, “For years we have wanted a strong Italian rider to represent KTM at a national level. Verona has long been our favourite and we are thrilled to be able to finally have him with us.”

Riding a motorcycle from the age of three, Andrea’s first race was at seven years old before going on to take Italian youth championship titles and progressing to the world stage where he took the Enduro Youth crown in 2017.

Verona will make his official debut in KTM colours on March 7, 2021, at the opening round of the “Assoluti d'Italia” Italian Enduro Championship in Passirano.