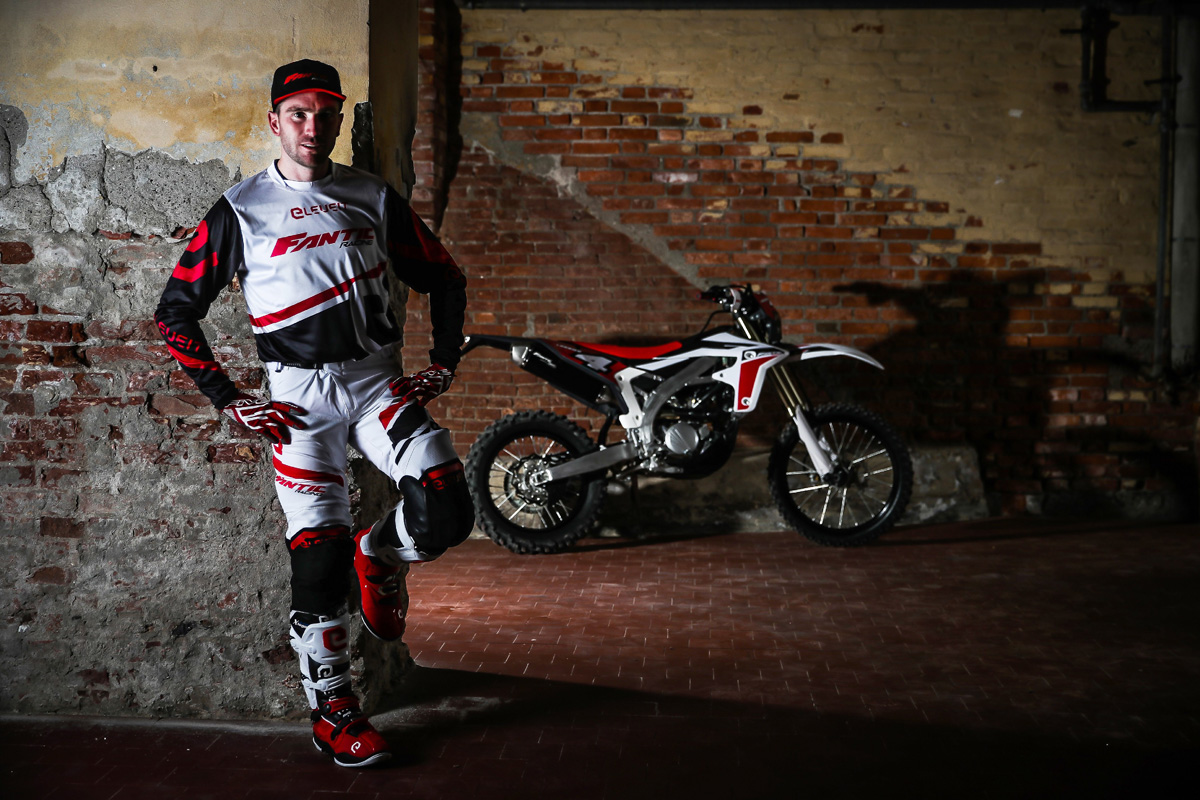 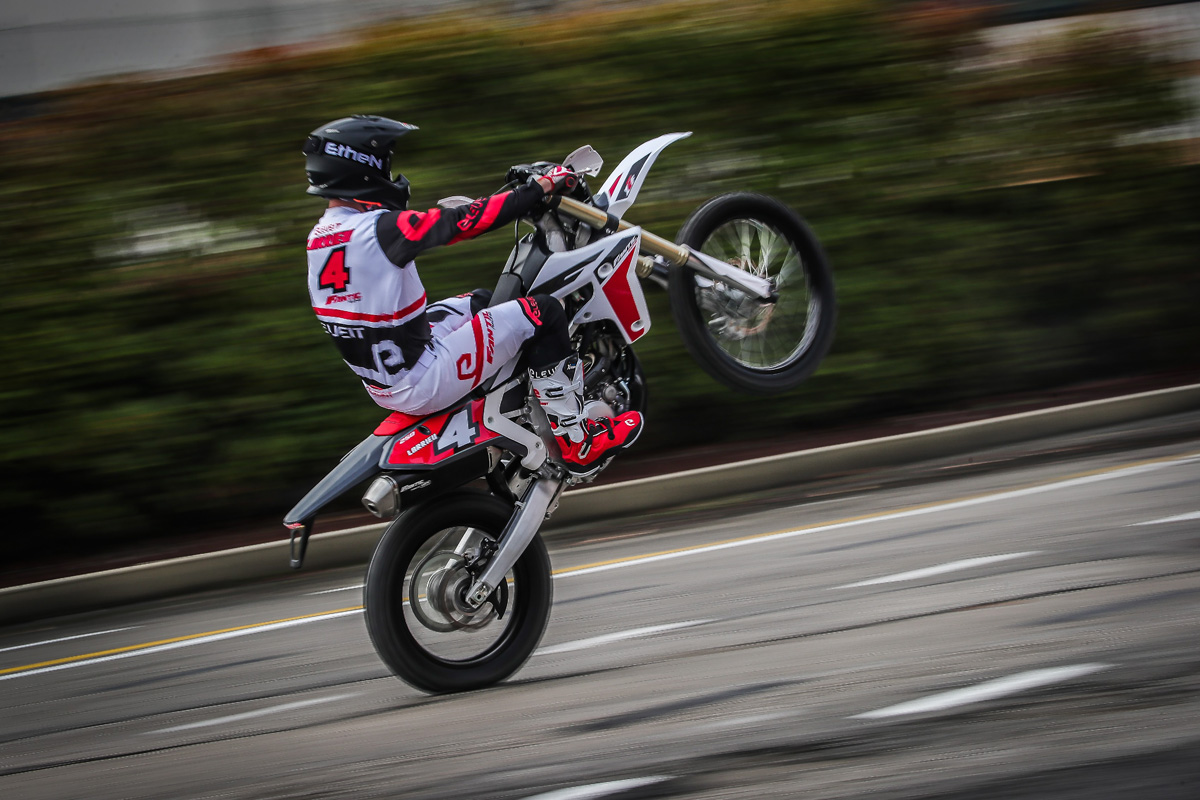 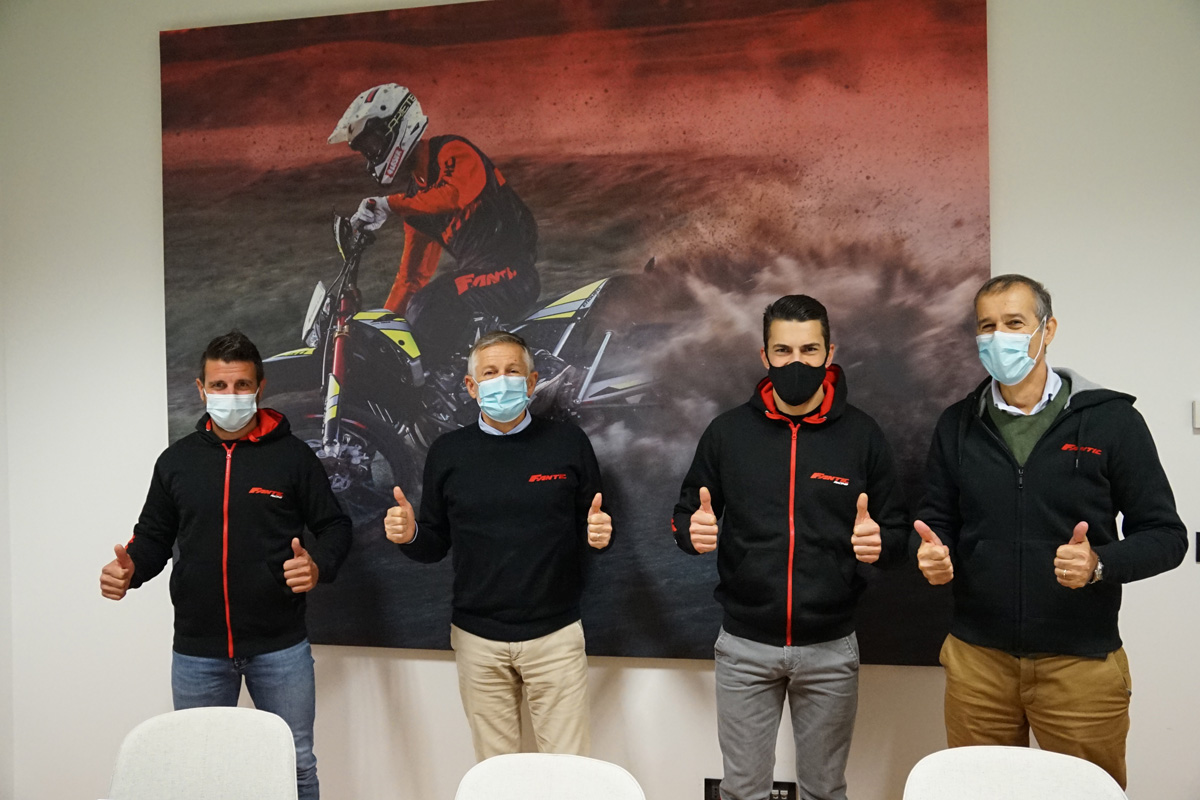 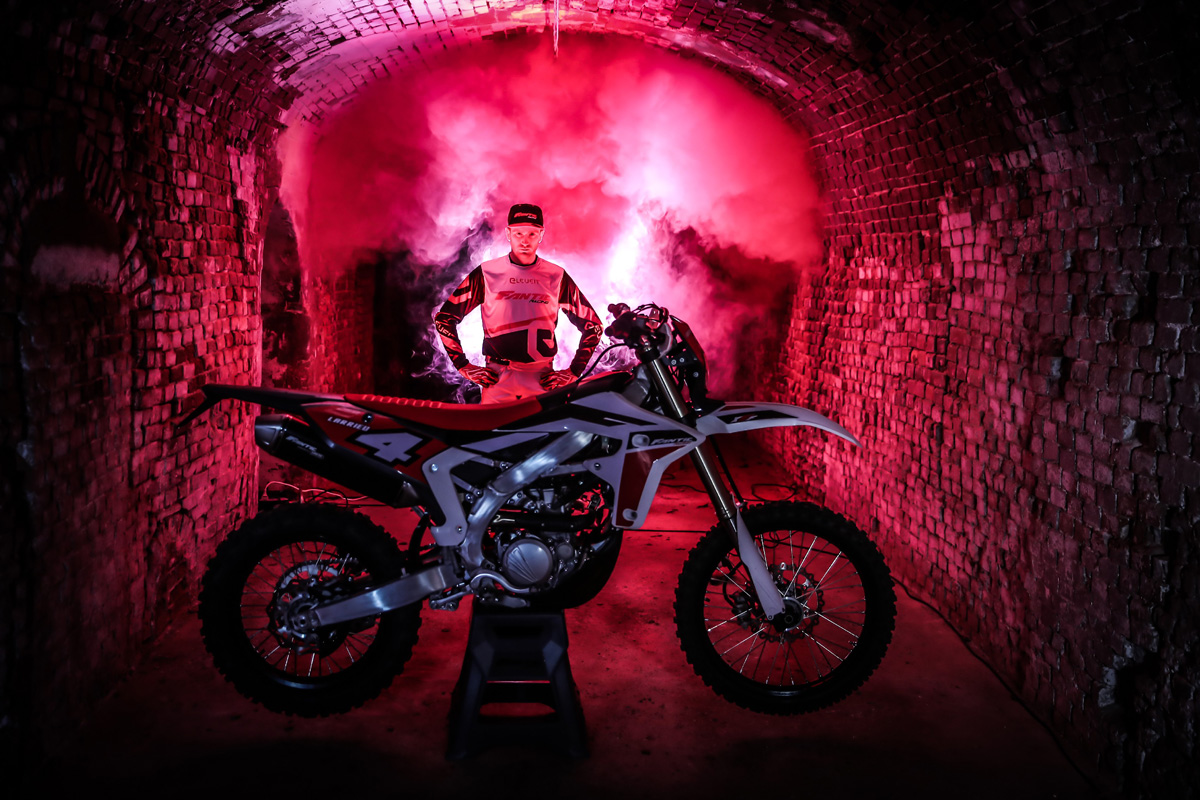 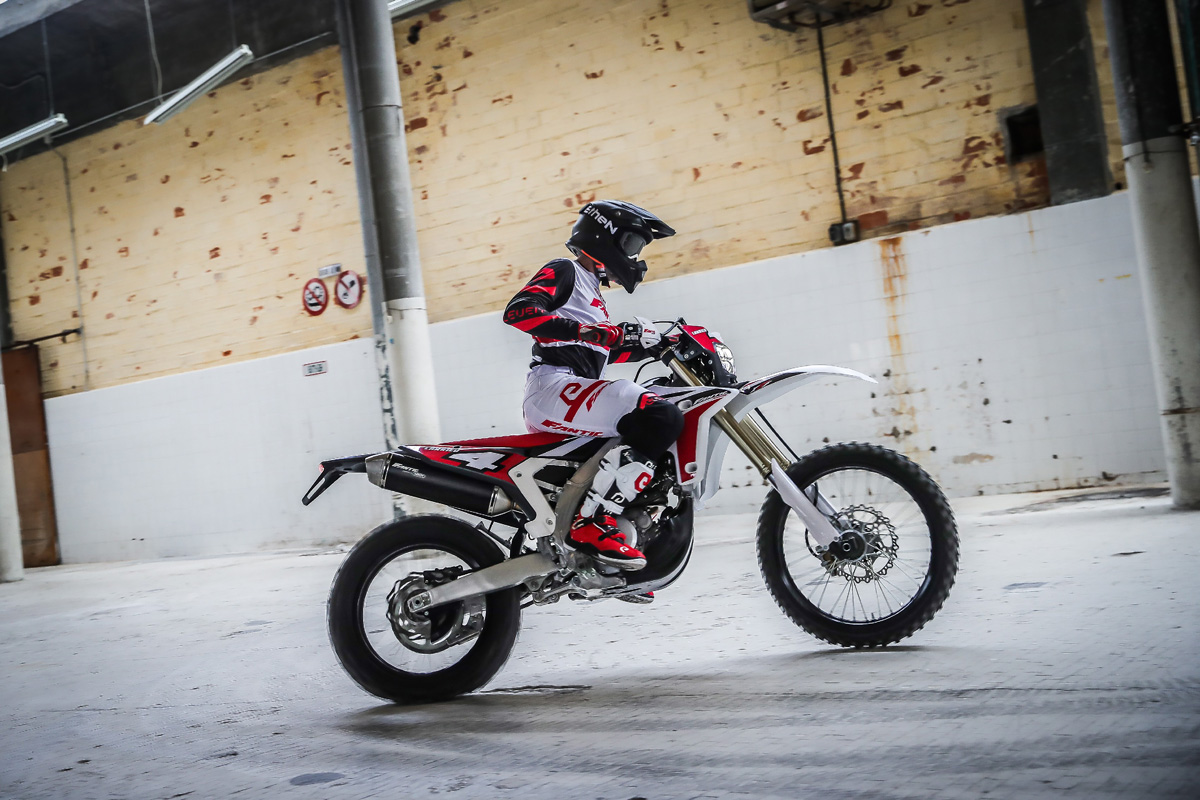 Loic Larrieu has agreed a two-year deal with the Fantic Factory Team E50, who also make the switch to Fantic Motor ahead of next season, to compete in the EnduroGP World Championship E1 class aboard the new Fantic XEF 250.

Larrieu has had much success in the past on Yamaha’s, the bike upon which the Fantic models are based, and the 29-year-old Frenchman says he chose the Fantic team partly because of Italian manufacturer’s history in the sport.

“This is a new challenge with Fantic and with Simone’s team [E50 team manager].” Says Loic. “For Simone and for me the plan is to make the best possible result and work to be world champion again on the 250.”

The E50 team are not short of experience with Simone Albergoni, a former enduro champion and experienced manager the team in charge. Larrieu will have Davide Guarneri alongside him on the Fantic XEF 250 4T, plus Daniele Delbono and Emanuele Facchetti on the Fantic XE 125 two-stroke.

Fantic Motor continues to step-up in the Enduro World Championship in 2021 with yet another new team switching over to the Italian brand. The E50 joins Fantic D'Arpa Racing and Fantic Jolly Racing Team next season.

The D’Arpa Team will line-up the vice Youth World Champion Jed Etchells in the Junior class, also riding the Fantic XEF 250 4T, plus Kevin Cristino and Albin Norrbin in the Youth 125 class.

Those are the details, here’s the launch video: