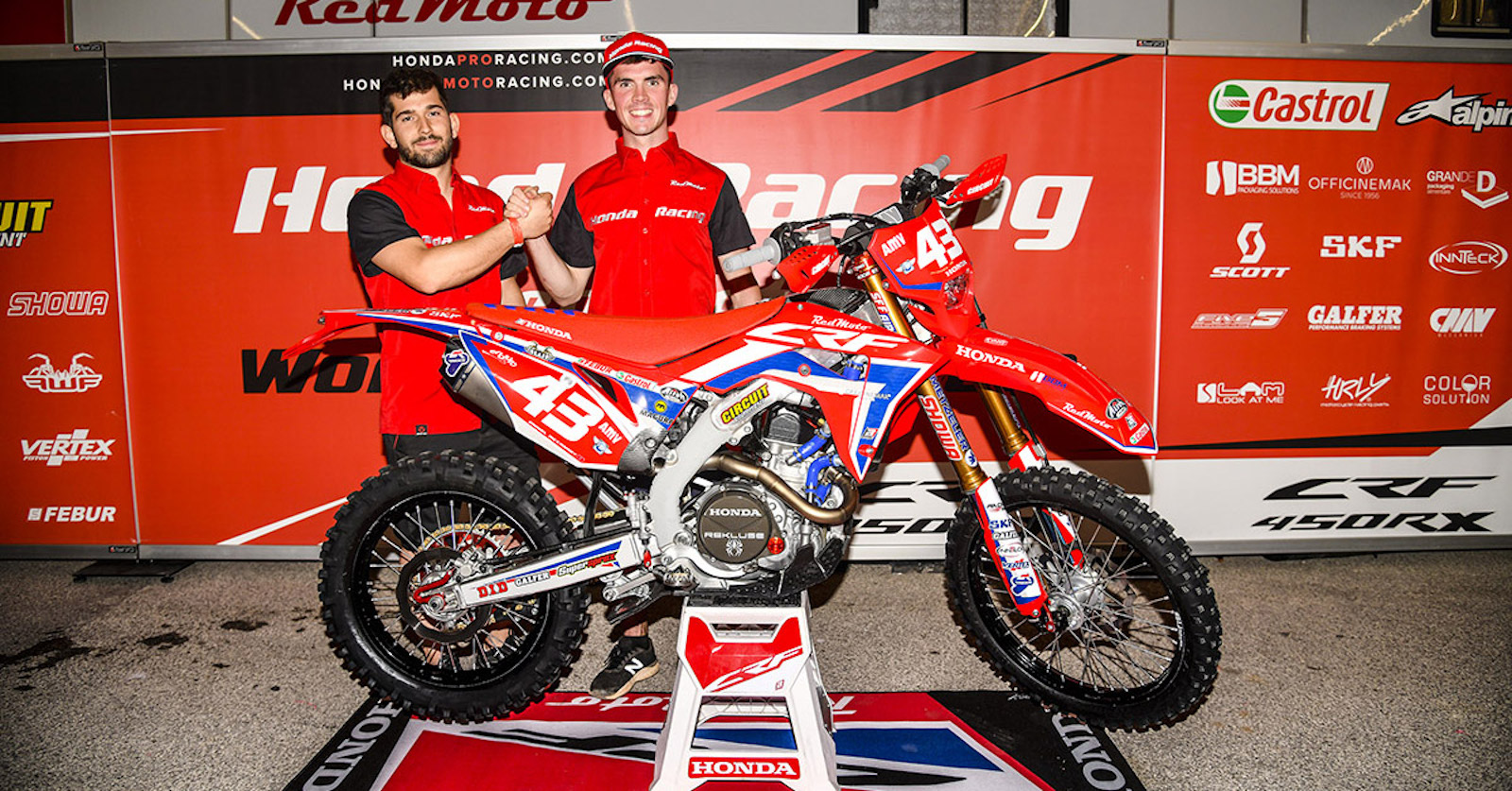 After finishing second in E3 and third in EnduroGP in 2019, Daniel McCanney will switch to Honda Racing RedMoto World Enduro Team for the 2020 season to race the CRF450RX.

Daniel McCanney, the third of a trio of British riders setting the pace in the 2019 Enduro World Championship, has signed with Honda RedMoto for 2020.

McCanney was only rider other than Bradley Freeman and Steve Holcombe to take GP overall win in 2019 on his way to third overall in teh series. The multiple British Enduro Champion will make the switch from 300cc two-stroke to 450cc four stroke and compete in the E2 class in both the World and Italian Championships onboard the Honda RedMoto CRF 450 RX Enduro.

In the press statement McCanney says: “I’m happy and excited to be part of Honda Racing RedMoto World Enduro Team. I want to thank Matteo Boffelli and all the staff of Honda-RedMoto for this opportunity. I will do my best to repay their trust. I can't wait to start working with the new bike and the whole team.”

Mario Boffelli, Honda Racing RedMoto Manager adds: “Daniel McCanney is a talented rider and we’re glad he’ll join our family. He’ll give added value to the team as the British enduro school is currently the best one in the world.  I'm sure that together we will achieve important results.” 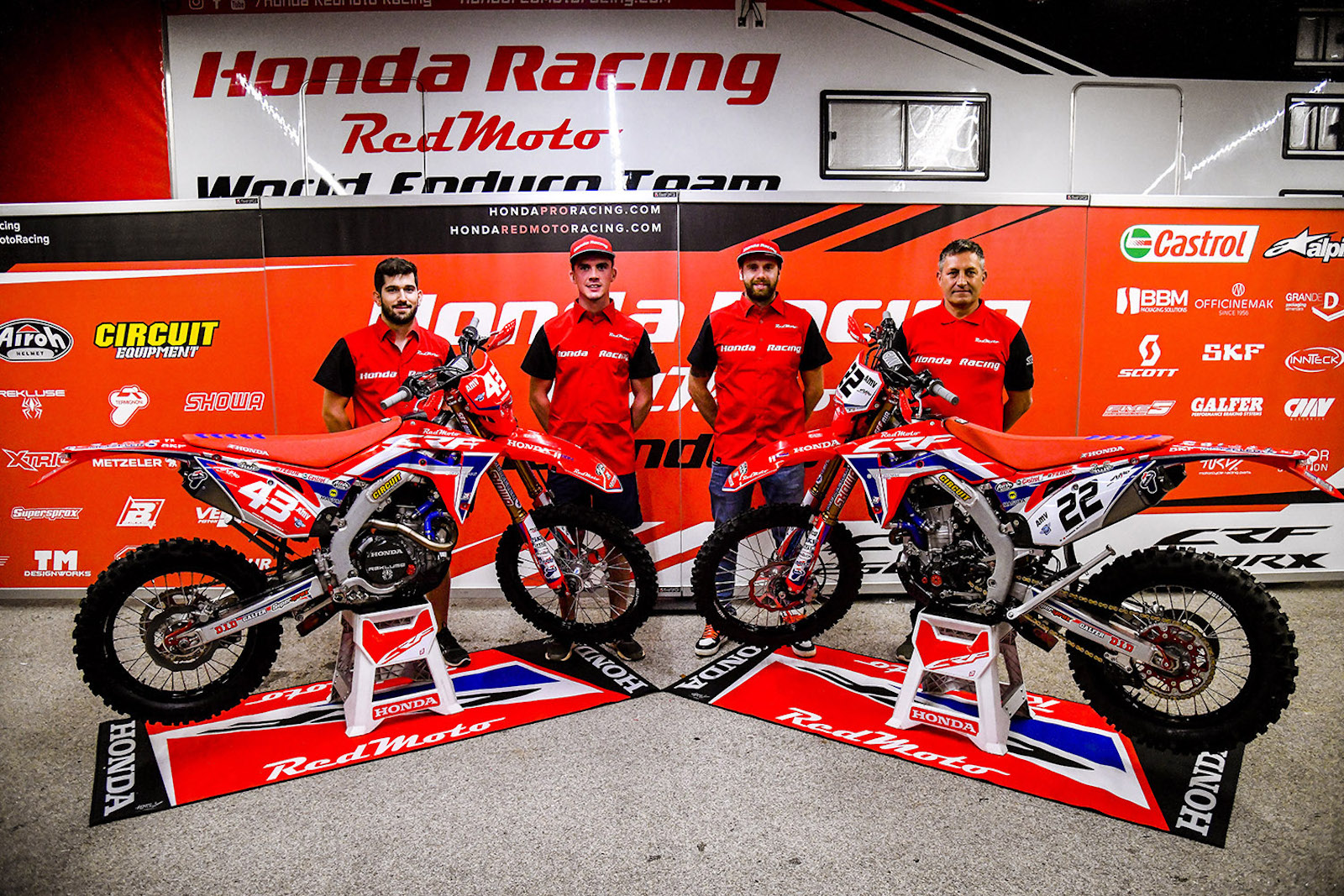 McCanney will line-up alongside new teammate Thomas Oldrati, who recently re-signed to the RedMoto squad for 2020. More news next week when we meet up with RedMoto team in Italy to test the new bikes. Stay tuned.