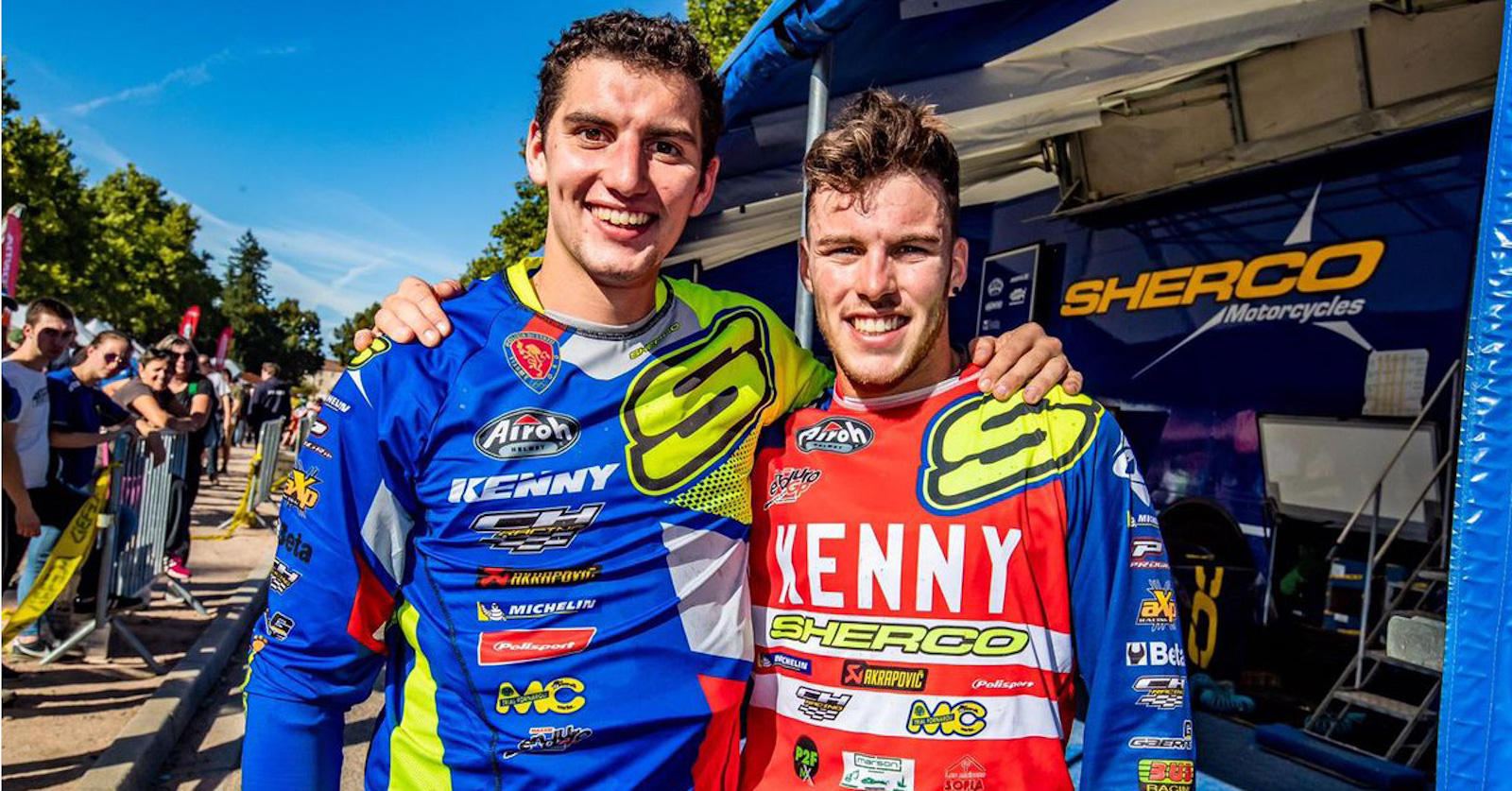 The team will be led again by Matteo Cavallo who will contest EnduroGP and E1 class. He will be joined by new signing, Belgian Antoine Magain who moves from Juniors to the big classes with his first factory contract. 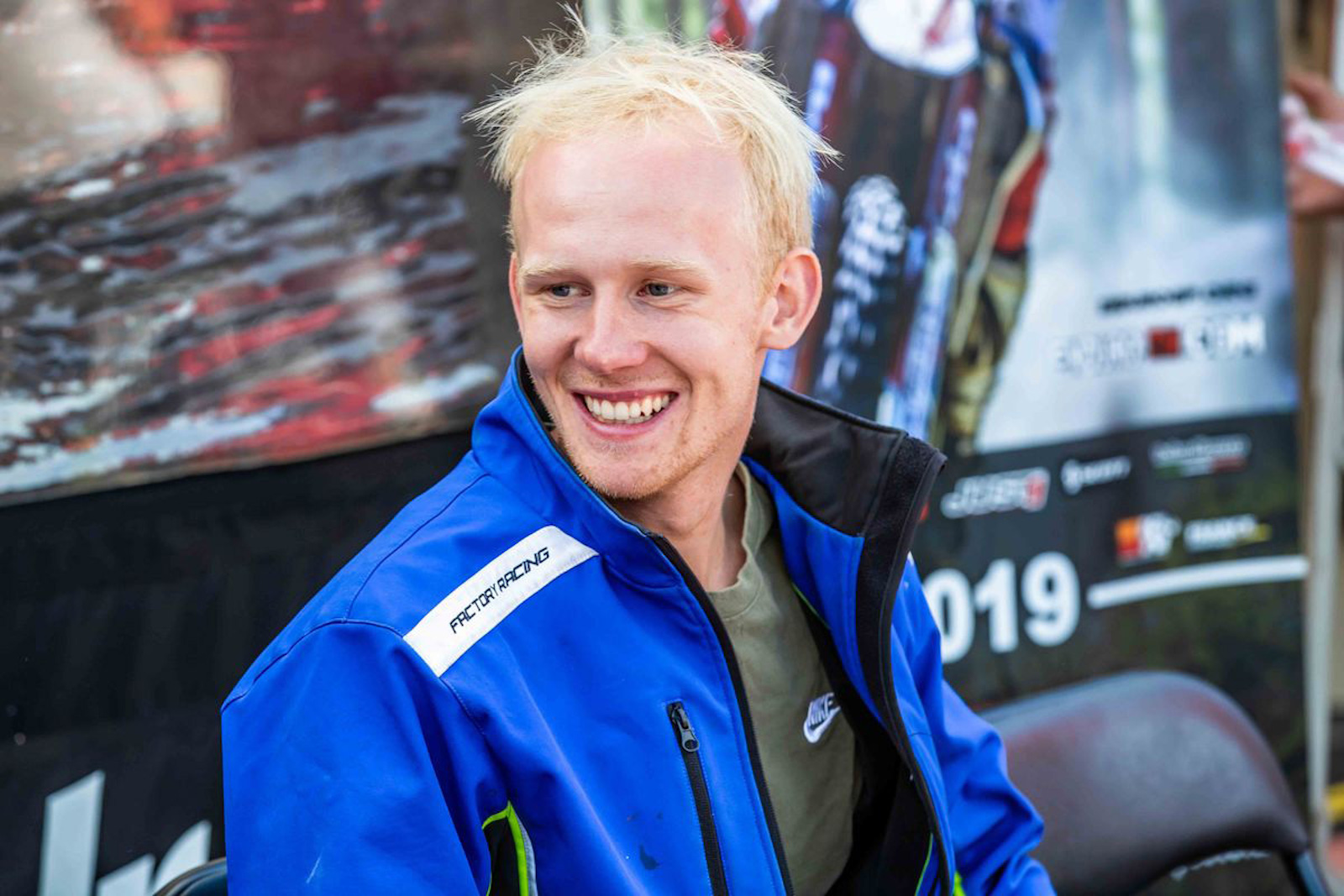 Also recently re-signed, Theo Espinasse will form a formidable Junior class attack from Sherco with World Youth 125 Champion, Hamish MacDonald moving up a class in 2020 to join friend and training partner, Jack Edmondson and the other new recruit and 2019 World Champion, Enric Francesco in the Junior classes. Each riders is also expected to contest respective national championships.

Here’s what Sherco’s press release had to say: 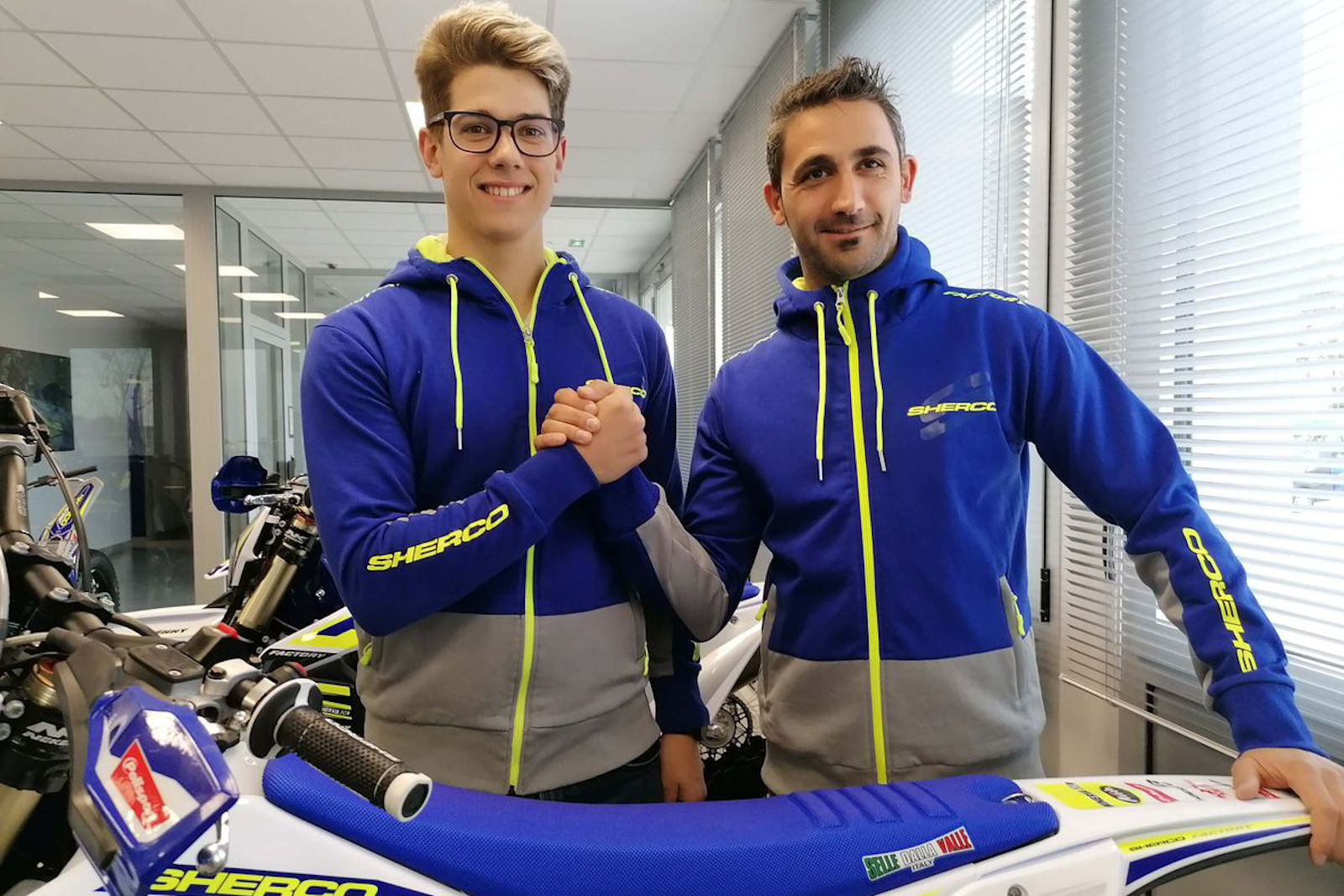 After a 2019 season that was full of emotions, including the first world title for Sherco in the Youth 125cc class, (with Hamish MacDonald) we are looking forward to the 2020 season.

Matteo Cavallo will still be the leader of our team in the world championship, he will be backed up by a group of very talented young riders.

Jack Edmondson, Hamish McDonald and Théo Espinasse will once again wear the brand's colours and will be present at the English, German and French national championships in addition to the World Enduro GP.

They will be joined by two new recruits, Enric Francisco the Spaniard and Antoine Magain the Belgian who will both race with the Elite riders of the world. They will be supported by our local distributors in the Spanish and Belgian championships. 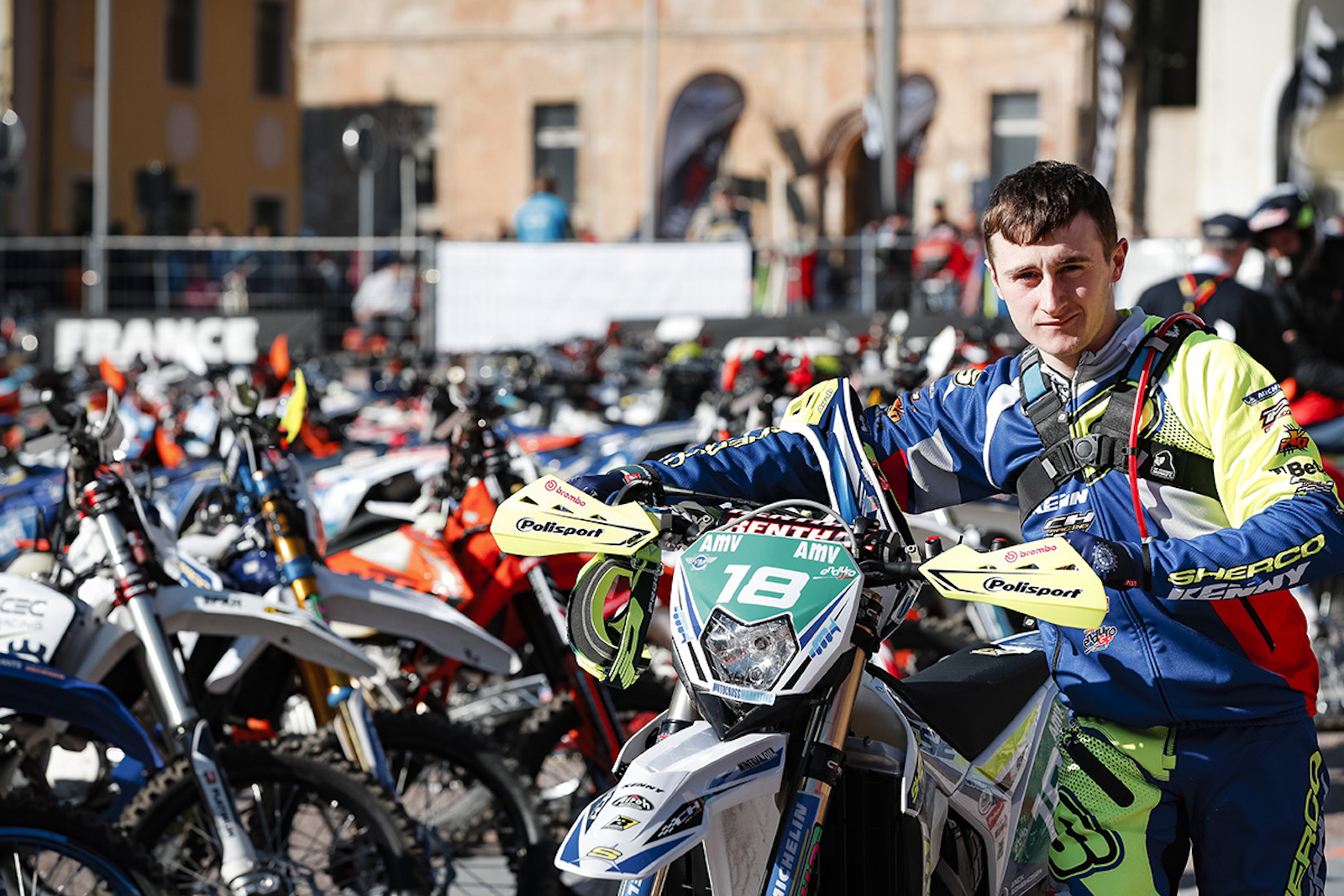