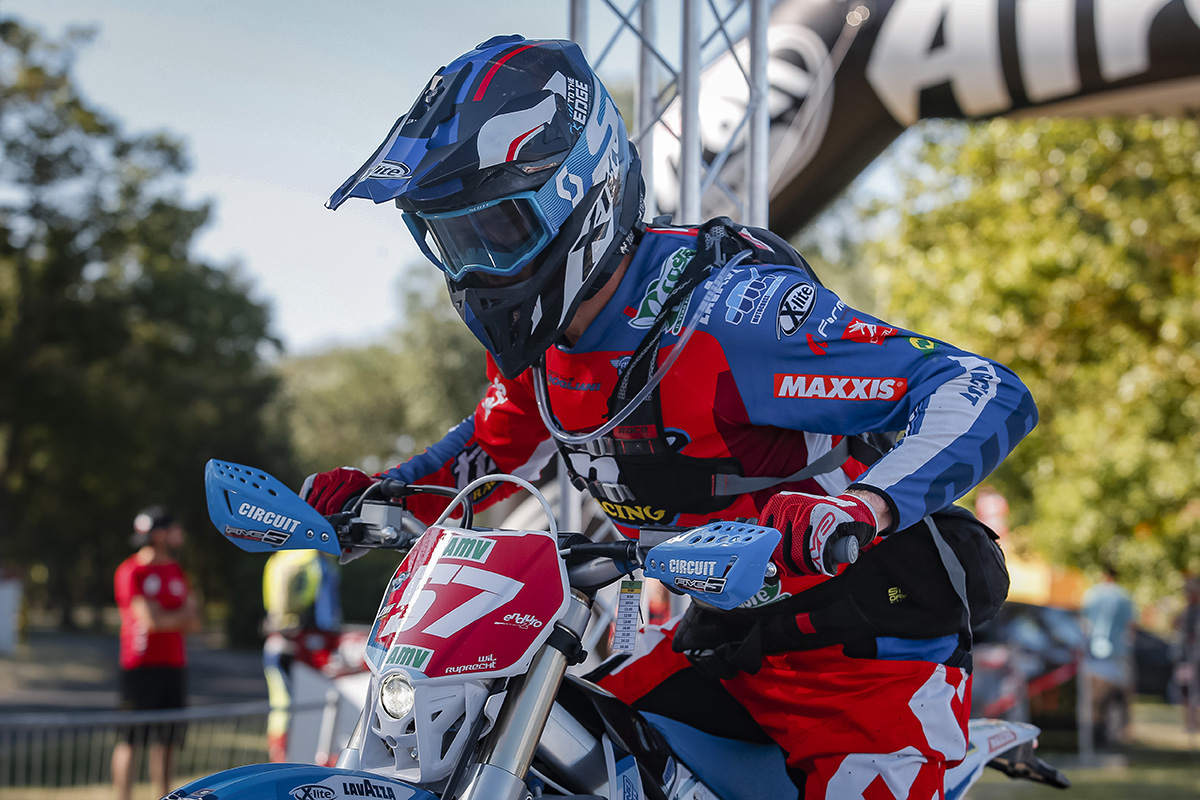 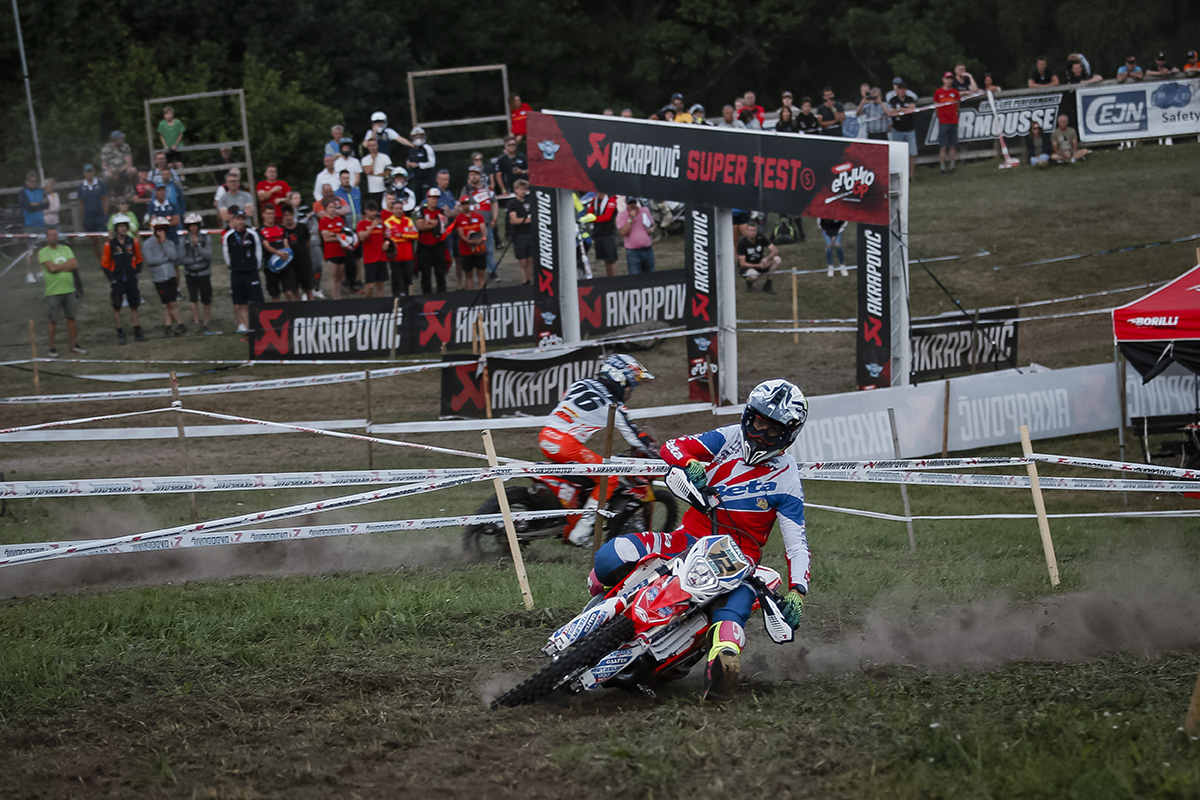 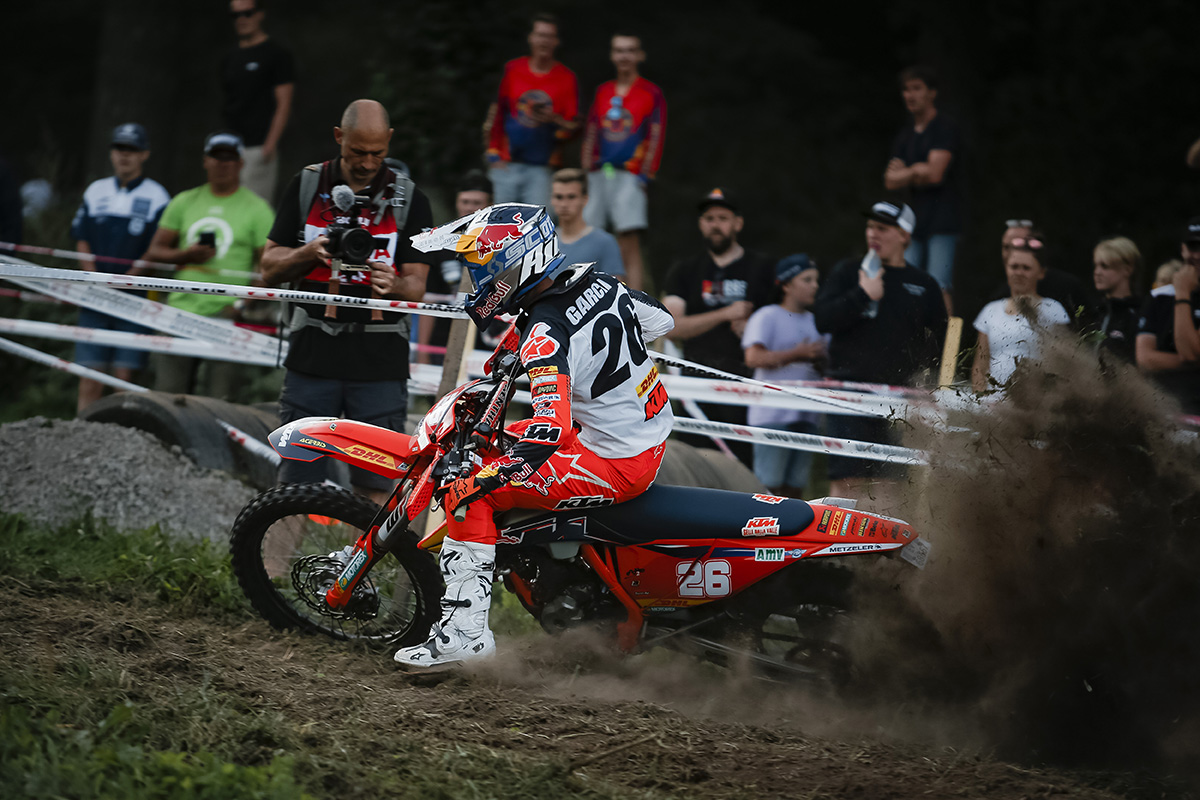 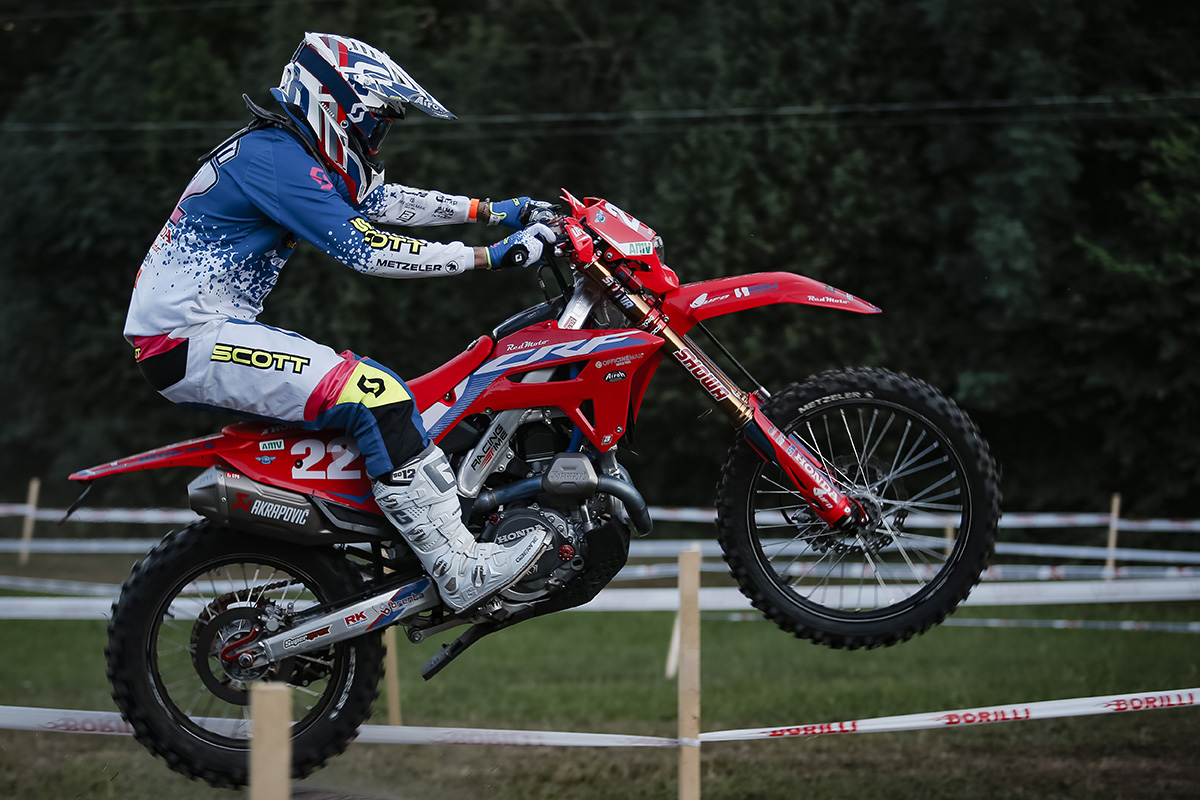 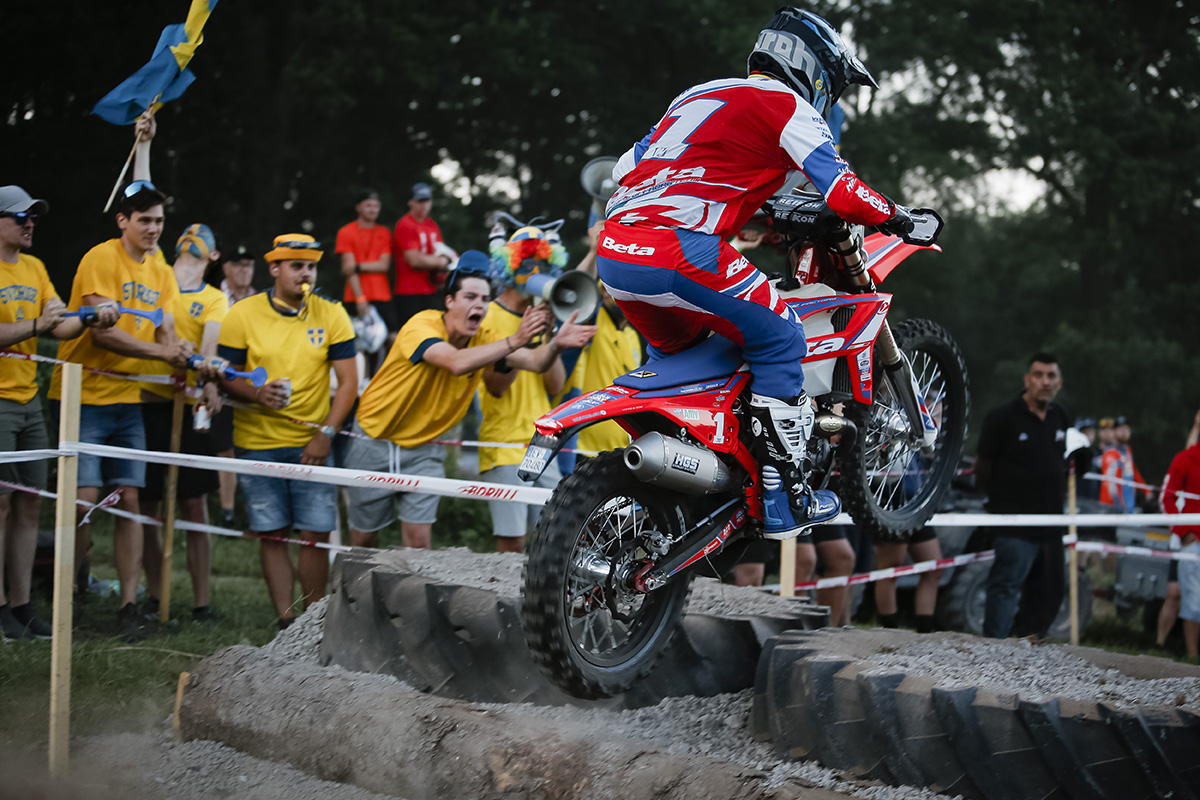 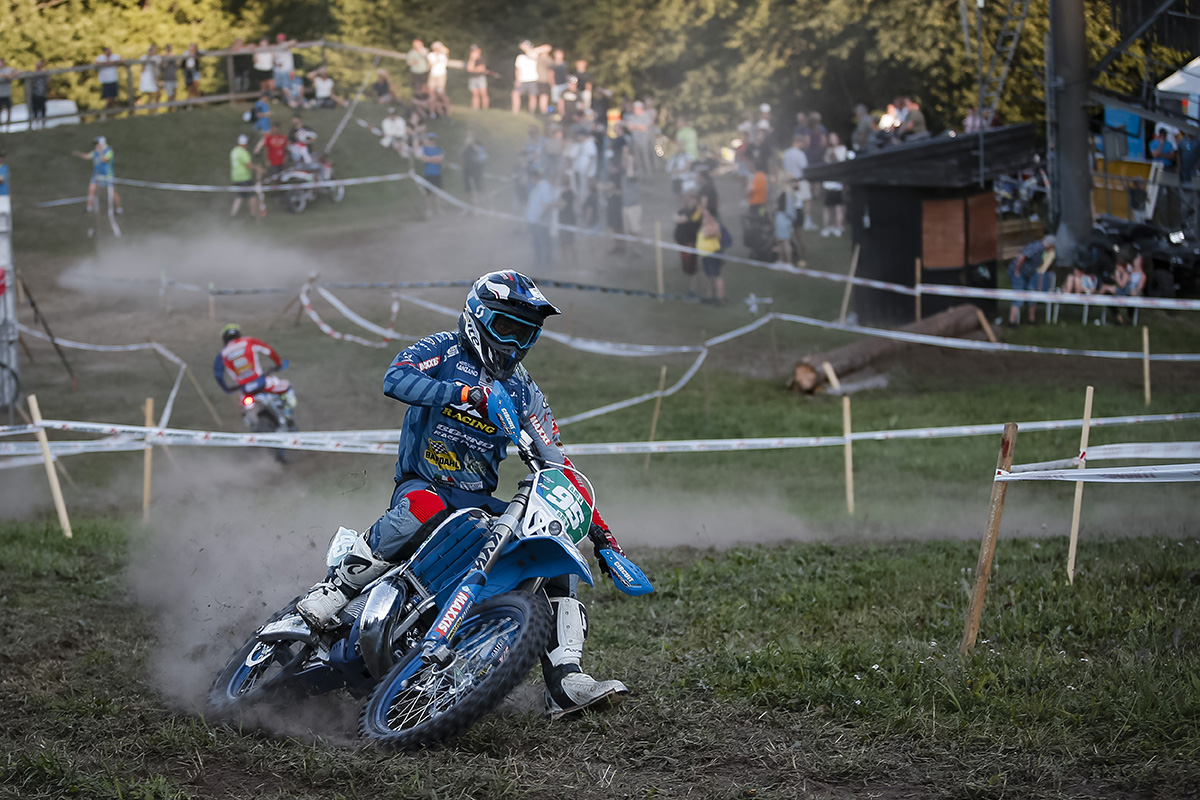 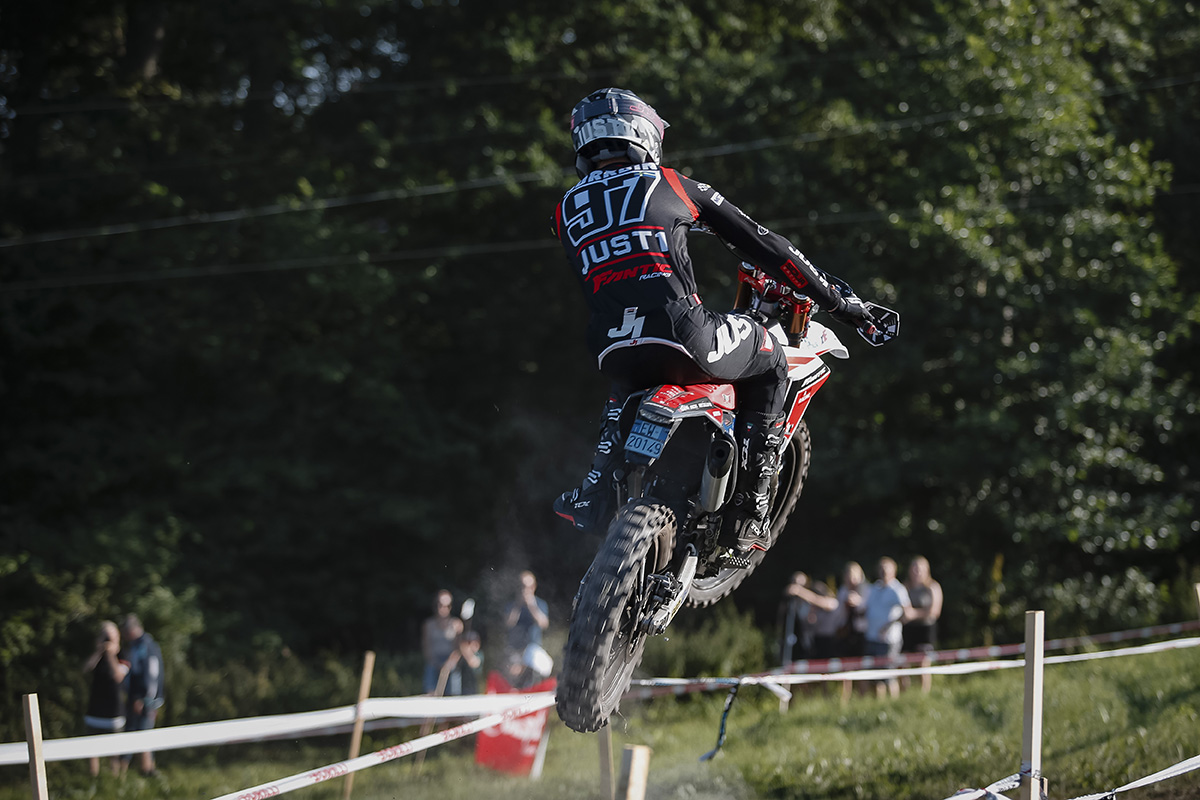 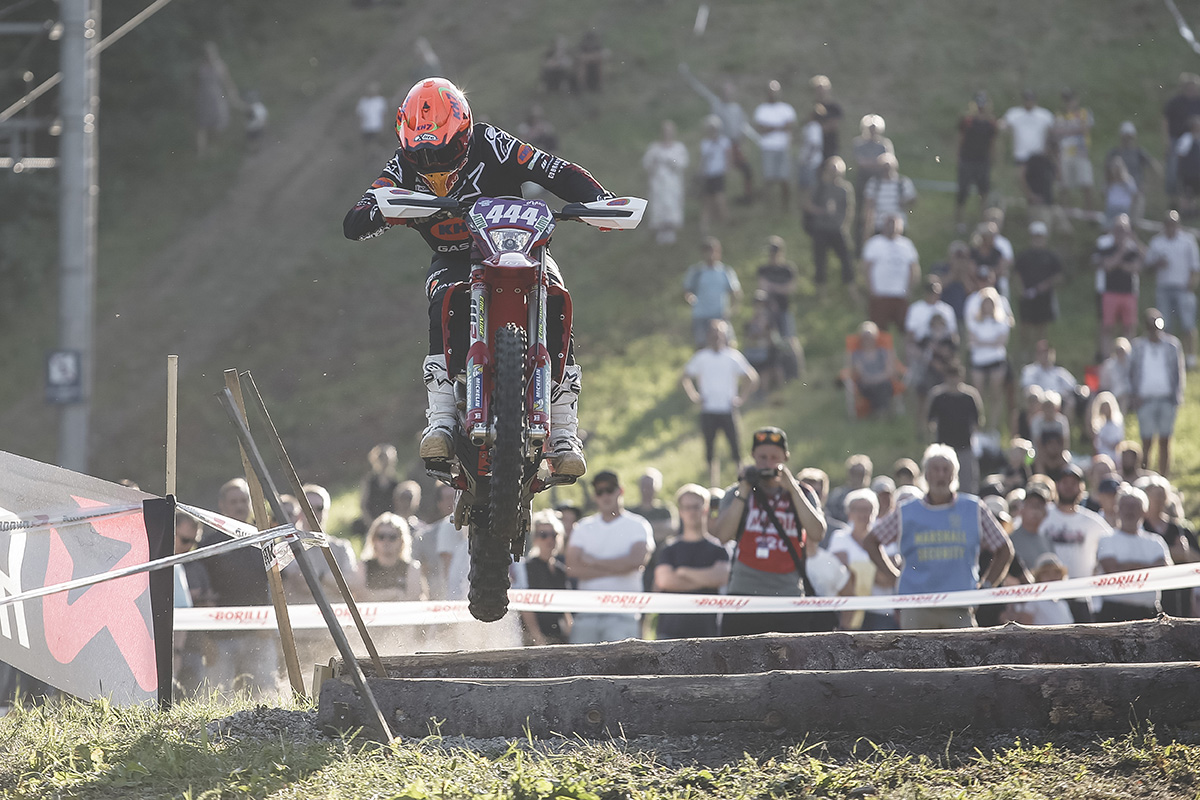 Full results from the opening night’s Super Test at round four of the 2021 EnduroGP World Championship in Skovde, Sweden – Wil Ruprecht sets the pace ahead of Brad Freeman and Thomas Oldrati.

Thursday night is the new Friday night, at least in Sweden where the racing for the fourth EnduroGP round of the 2021 FIM World Championship season got underway. Riders faced a single run on the Super Test which was a shortened version of the technical Extreme test riders will face three times across both days in Skovde. 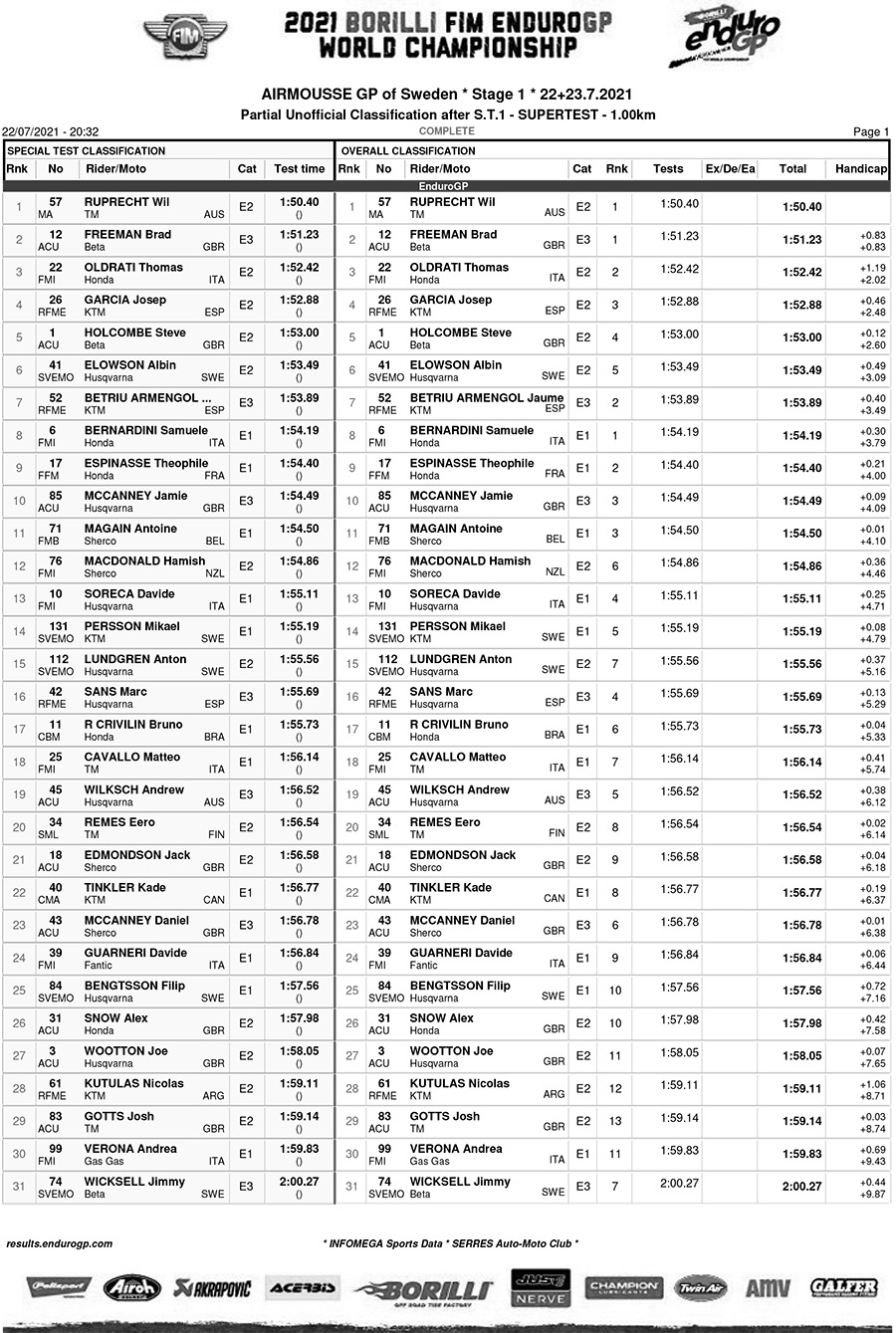 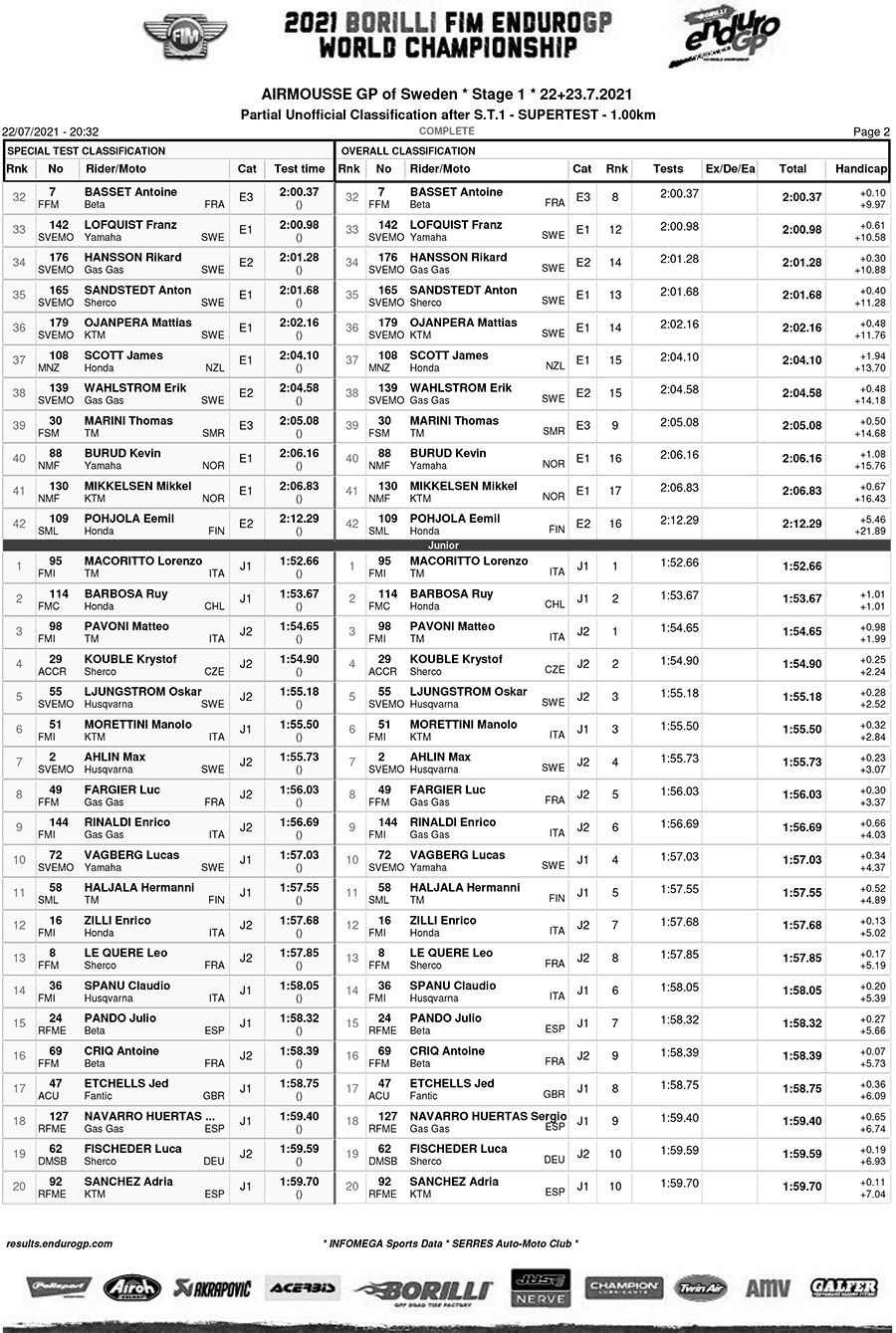 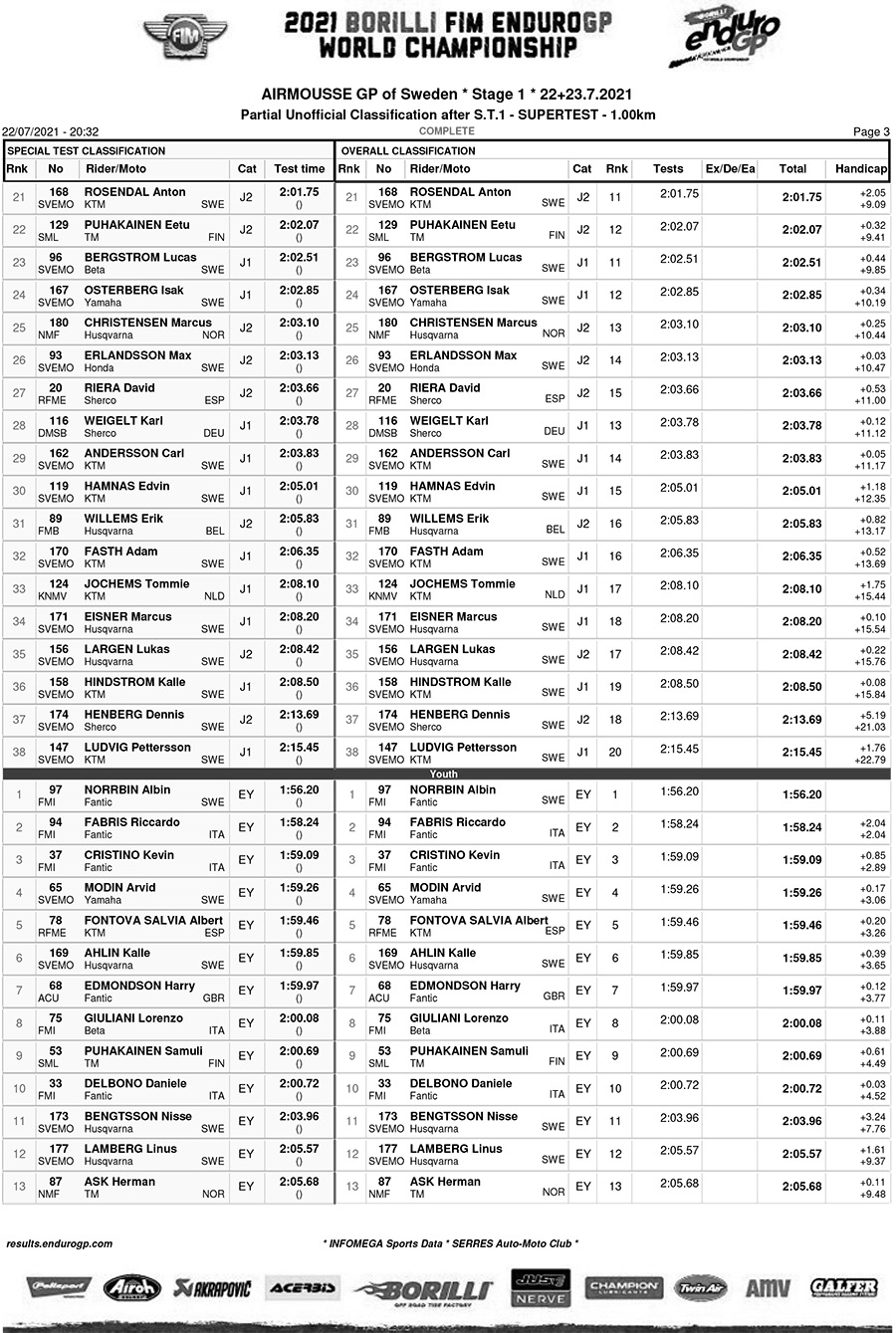 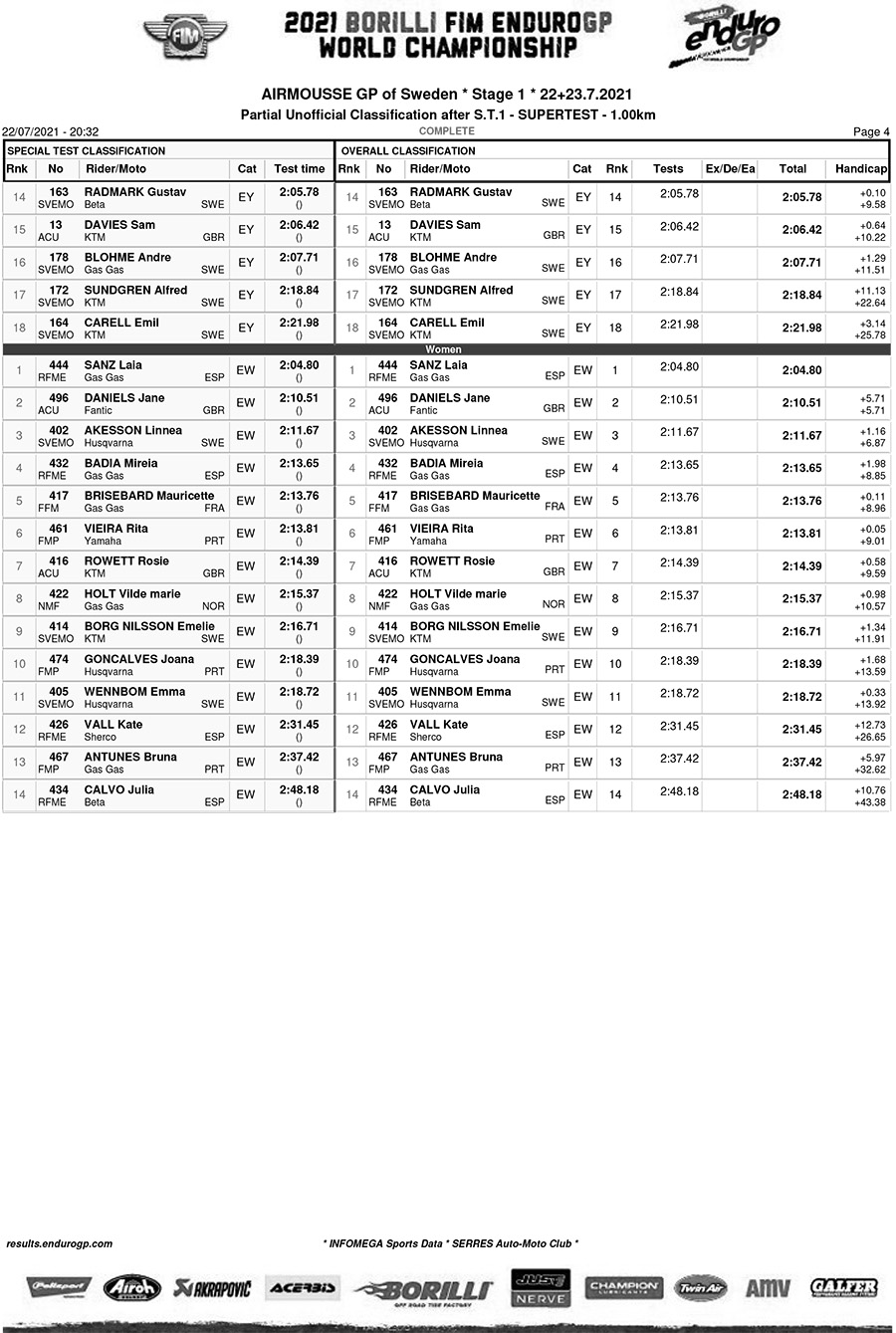