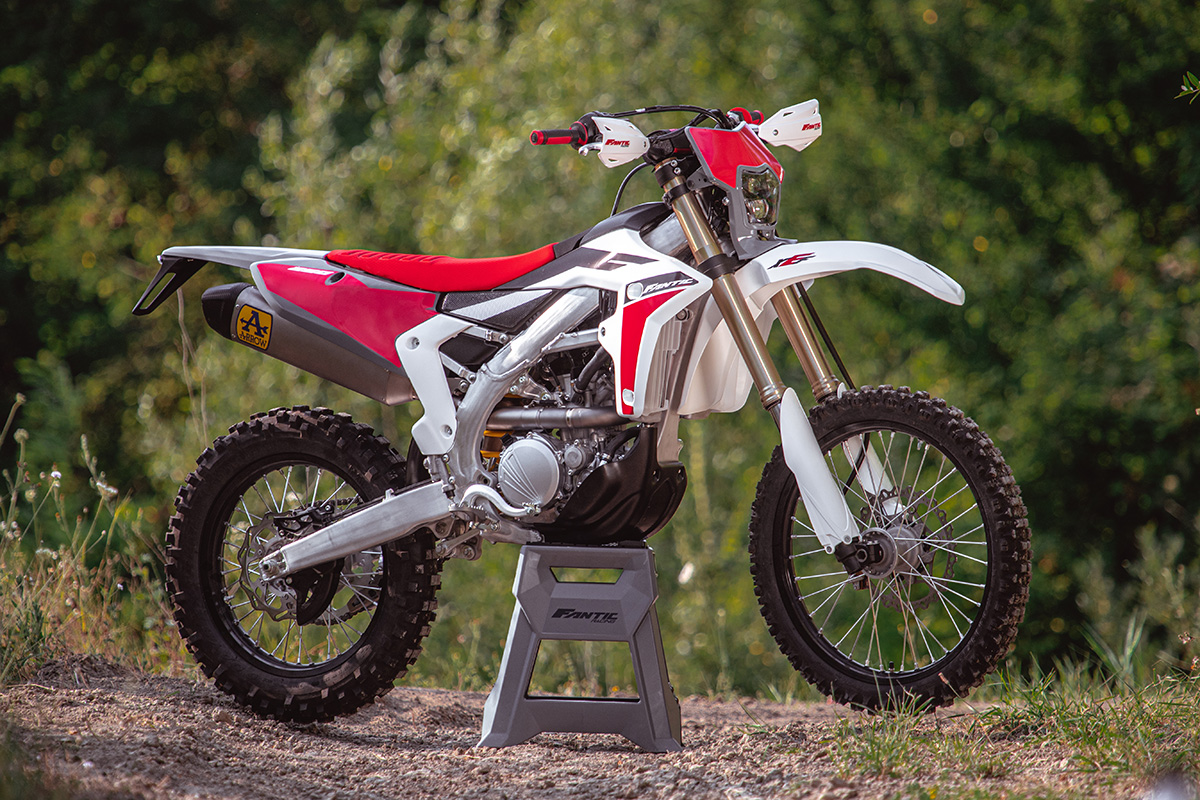 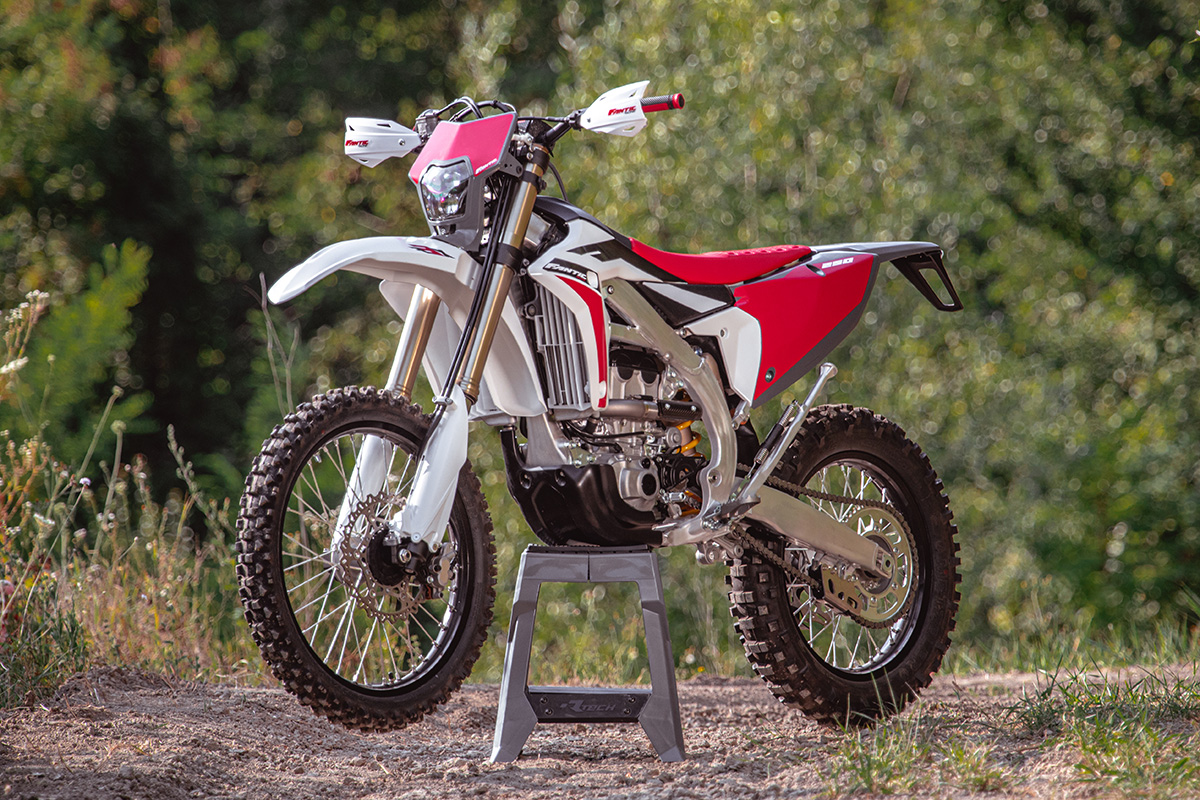 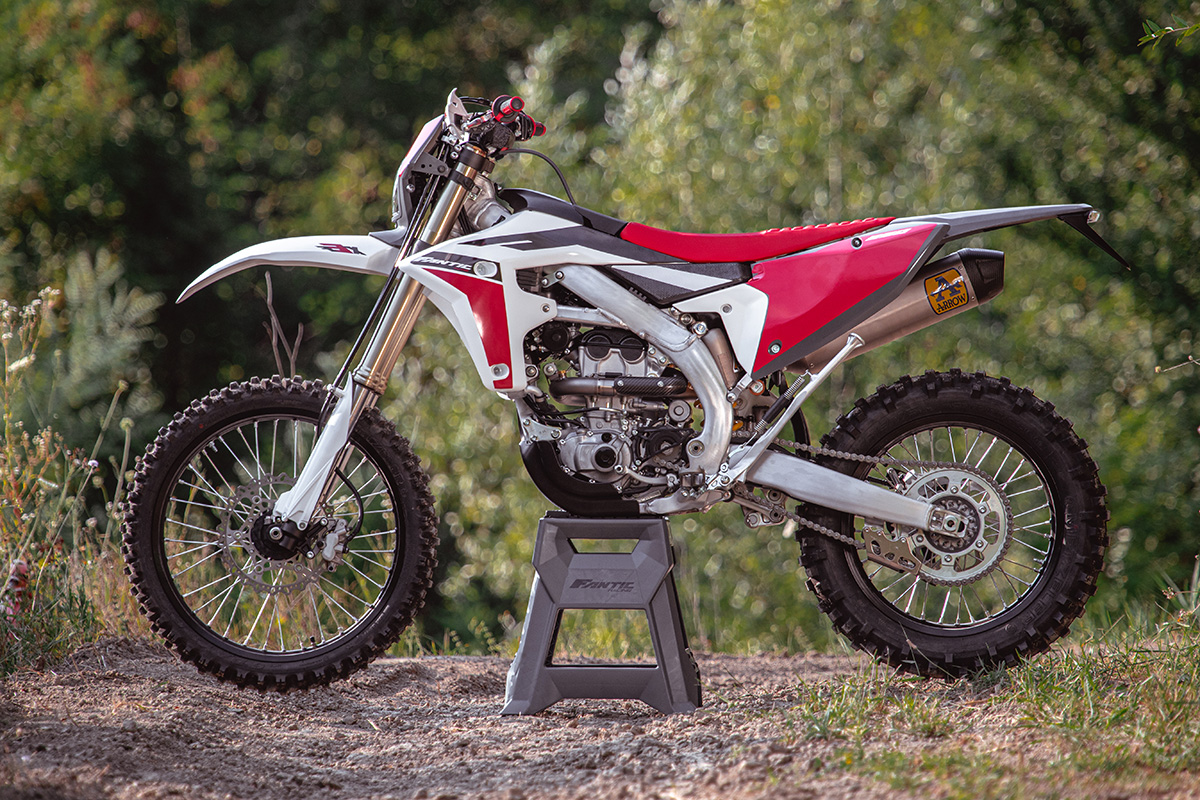 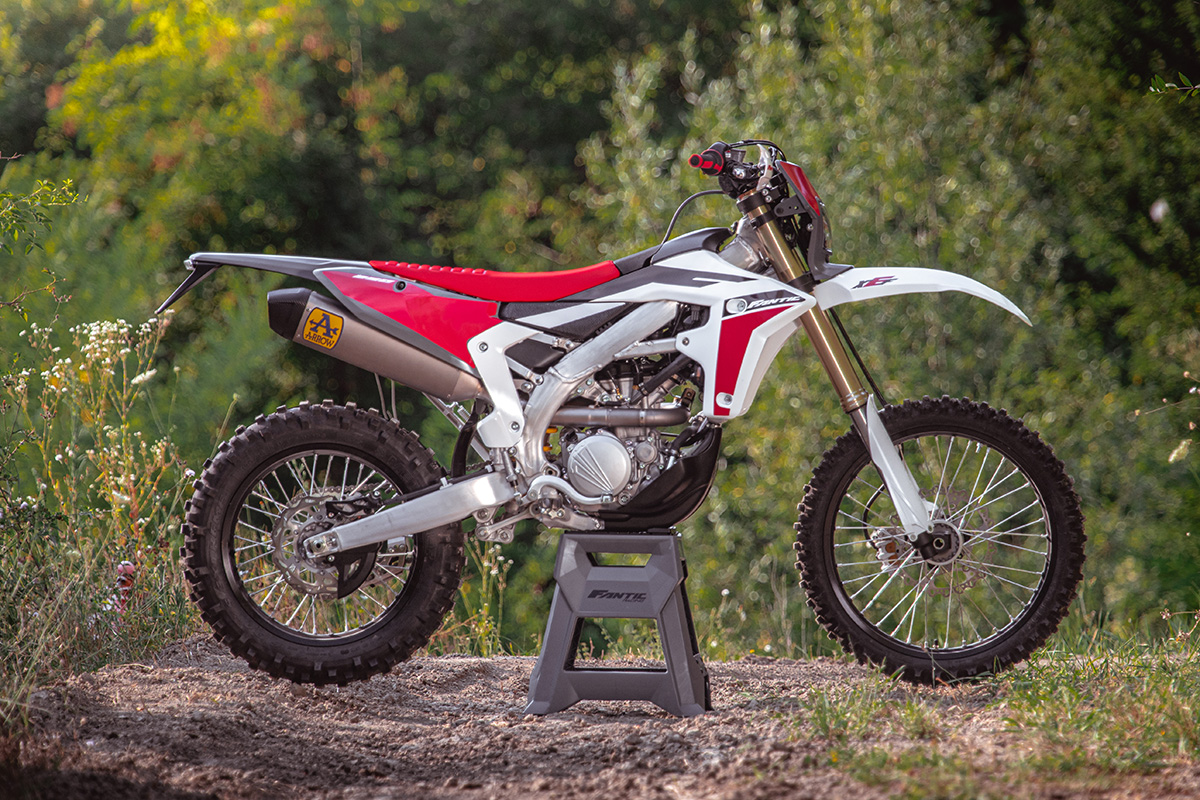 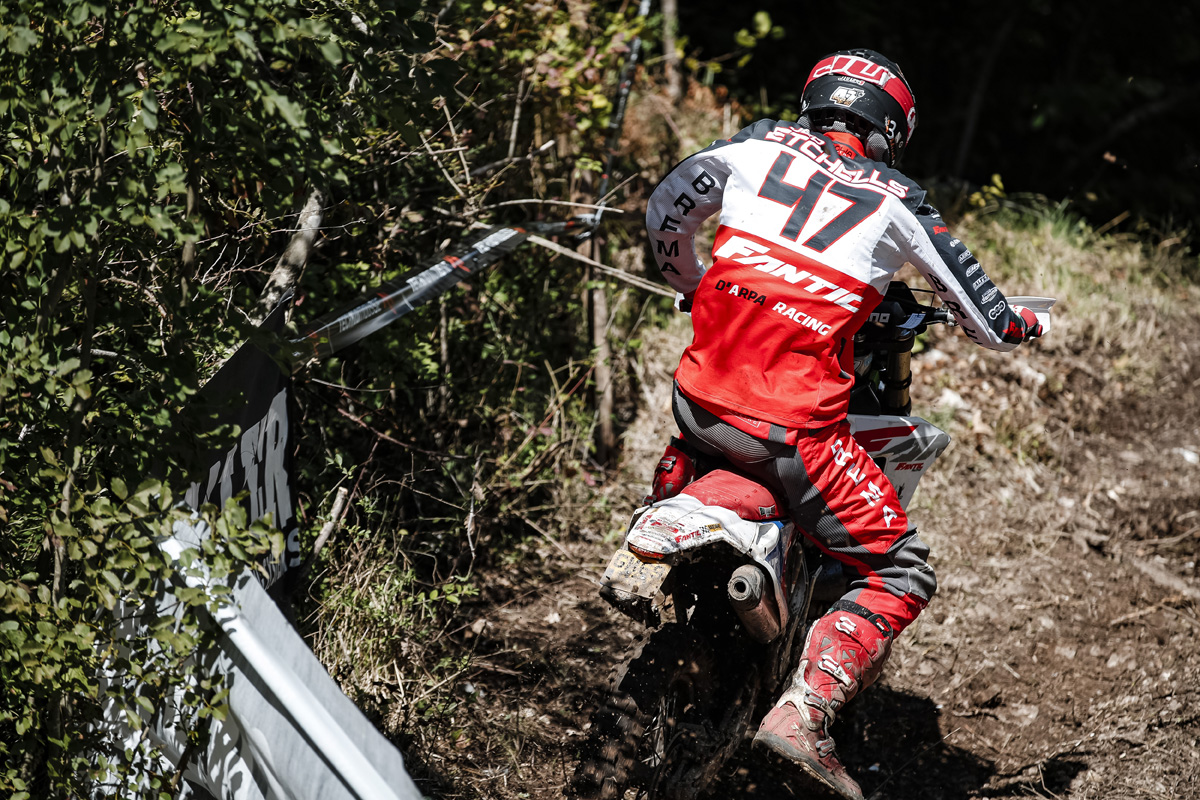 Fantic Motor bounced back into top-flight racing with a bang in 2020 and finished as runners-up in the Enduro Youth World Championship with Jed Etchells on the XE 125 two-stroke. Next season the official Fantic Motor supported D’Arpa Racing Team will upscale again and debut the XEF 250.

Jumping right back under the spotlights of the Enduro World Championship was a bold move for the reborn Fantic Motor. They’d only just announced their XE 125 two-stroke enduro model before it was winning at the races and would go on to dominate the Youth World Championship, notably with Jed Etchells and Harry Edmondson (running under the JET Racing team colours).

For 2021 Fantic D’Arpa Racing and vice-Youth World Champion Etchells will step up to the Junior World Championship onboard the newly developed XEF 250 four-stroke Fantic. Like the XE 125 two-stroke, the XE 250 F is based on the Yamaha YZ250F but with a host of race-ready upgrades including an Arrow exhaust system, Dunlop Geomax EN91 tyres and the different plastics.

As the official team in the Enduro World Championship, Team Fantic D’Arpa Racing came within a whisker of winning the world title in 2020. Led by the ‘engine room’ of the Sicilia Racing project, Marco D’Arpa, the team will expand to a four rider squad in both World Youth, Junior and Italian series’.

2021 will see Etchells jump up into the Juniors on the new 250. He’ll be joined by young Swedish rider Albin Norrbin and Italian MX champion Kévin Cristino who will fly the D’Arpa Fantic colours in the Youth Enduro World Championship riding the 125 2T. Reigning 125 Italian champ Giuliano Mancuso will join them in the team's domestic championship.

The 2021 programme for the D’Arpa team begins in early January when the riders will land at the team headquarters in Desio, Italy and then move to Sicily for three weeks of training in the sun.