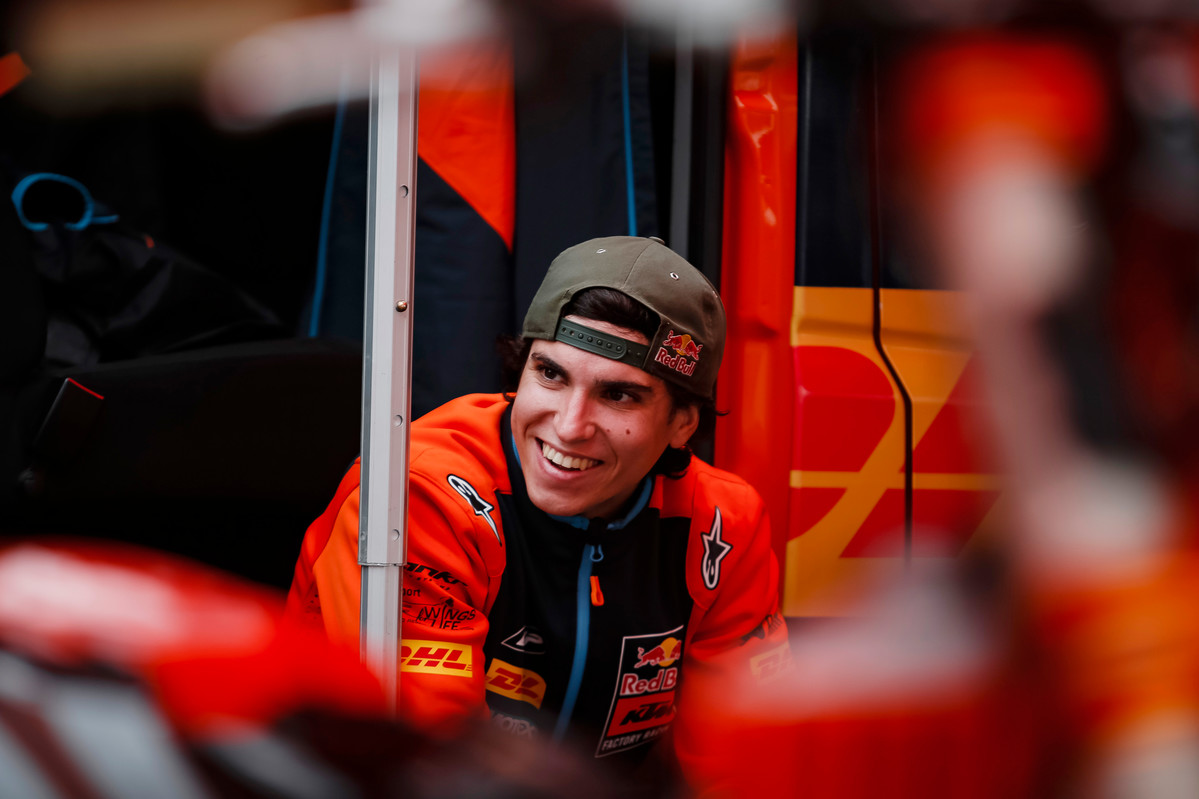 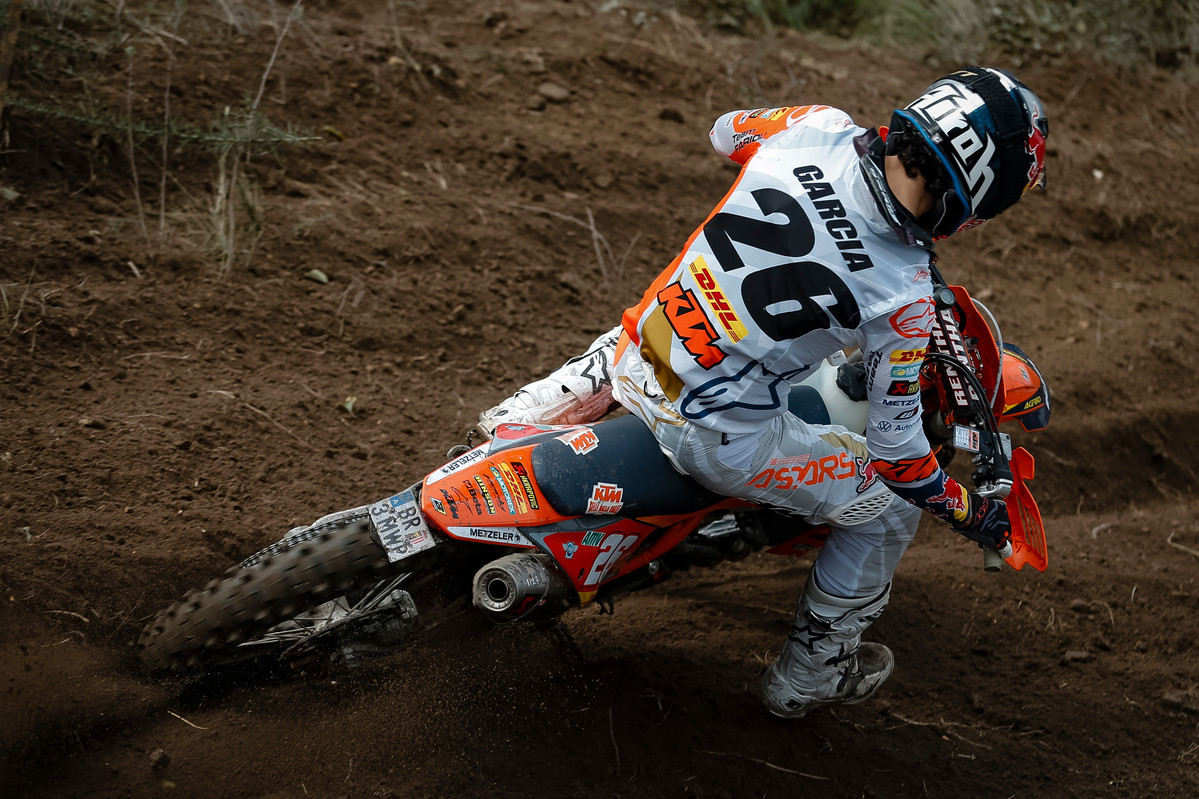 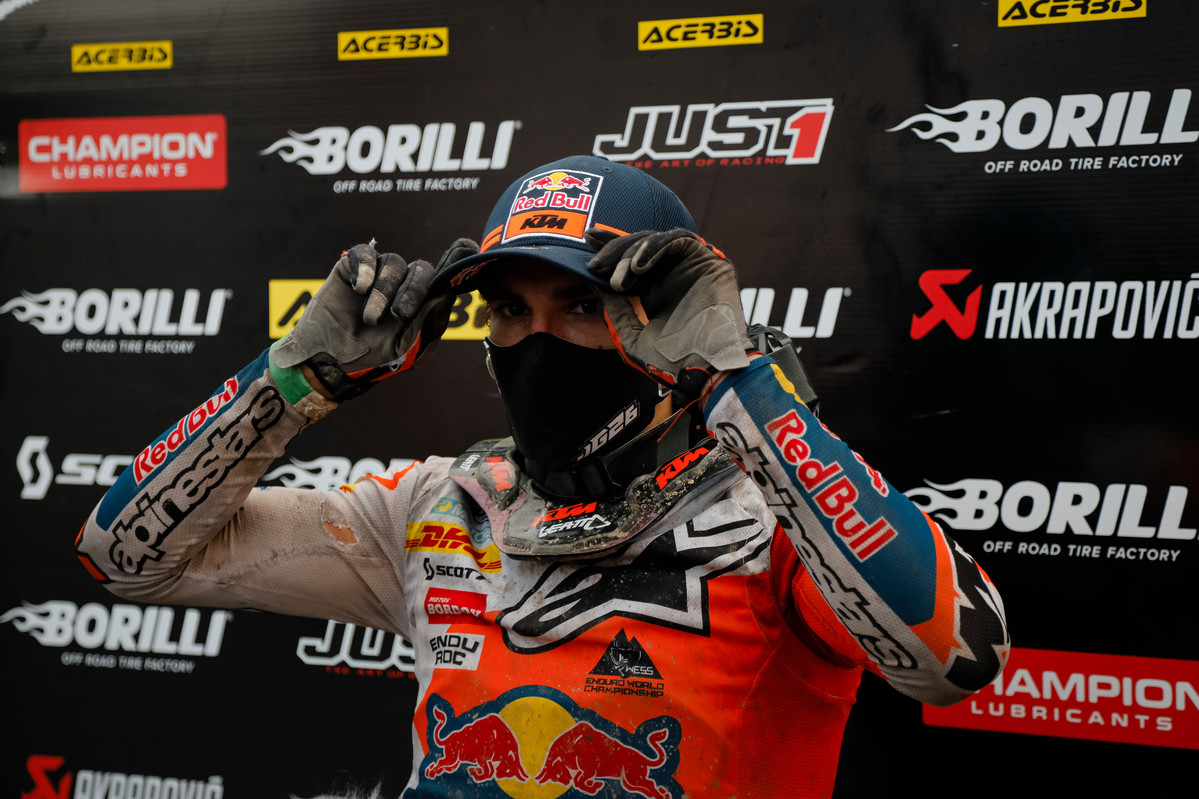 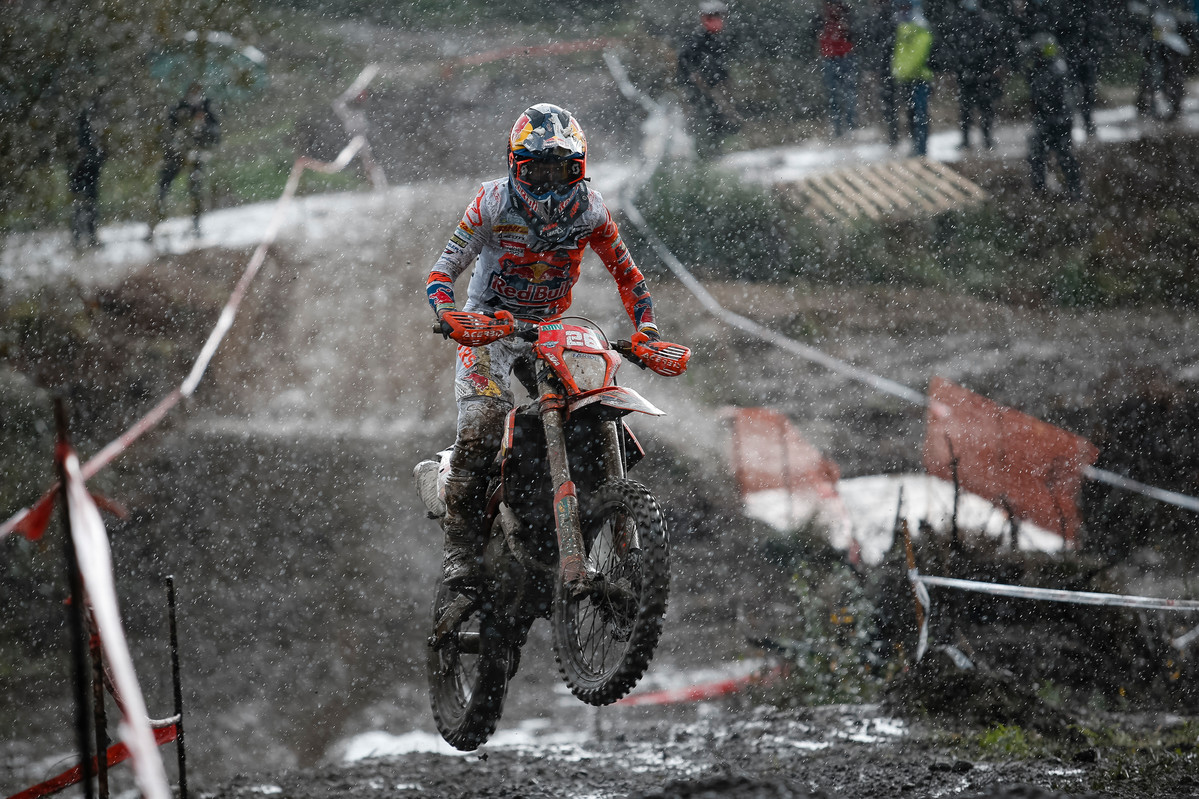 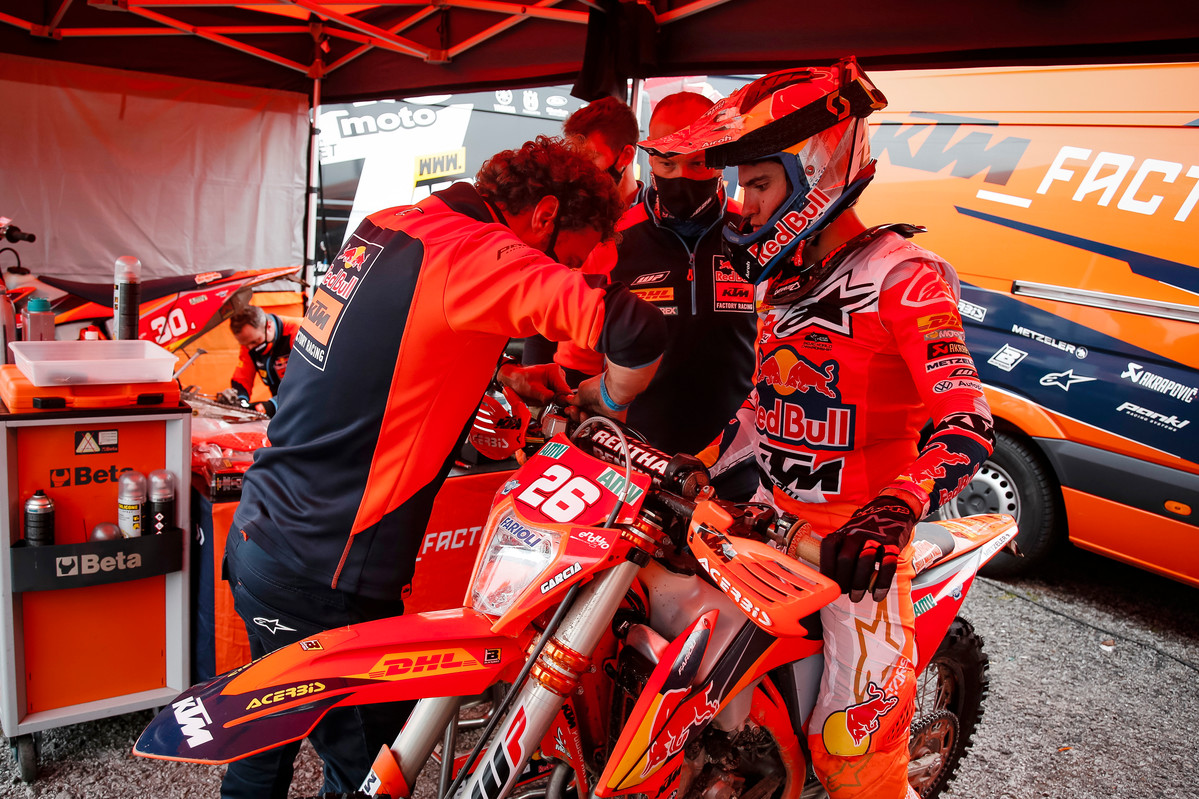 After racing the last two GPs of the 2020 Enduro World Championship – winning two of the days overall – Josep Garcia clearly has the speed and the desire for a full season in 2021 but, as the Spaniard explains to Enduro21, “that is not a decision that depends on me but on my team.”

“I still don't know what we will do next year.” Says Garcia, speaking in his latest blog on Enduro21’s sister Spanish language website. The former Enduro2 World Champion says he is “super proud” to be a part of the Red Bull KTM Factory Racing team and in the end it is down to their decision what happens next season.

Garcia participating in the last two 2020 EnduroGP races was the result of the cancellation of this year’s WESS World Championship. Having undergone an operation on his wrist, Josep then contested the 2020 Spanish national enduro series (which he won for the third year) plus took an outing at the Italian series before heading to the final two EnduroGPs. “I wanted to race and there were two in a row in Portugal, so I proposed it to my team. I wanted to show that I was still there despite the fact that I had not participated in a World Cup race for three years.”

That was part of the motivation for Josep who says he had his doubters telling him he wouldn’t be as fast as he was – despite challenging for the overall win at the 2019 ISDE.

“Comments reached my ears that I no longer had the same speed as before and that I would not have the same rhythm as when I won the E2 World Cup, in 2017.” Says the Spaniard.

Garcia answered those doubters by immediately running with the two EnduroGP title contenders, Steve Holcombe and Brad Freeman, at both Portuguese rounds. He finished four days racing with two scratch wins, two thirds and a 1-2-1-2 E2 class scorecard. “The victories helped me a bit for everything; to silence the rumours of people who doubted me and, on a personal level, to reinforce my self-confidence, because it was incredible. Sometimes you are not aware of the value of winning a World Championship race.”