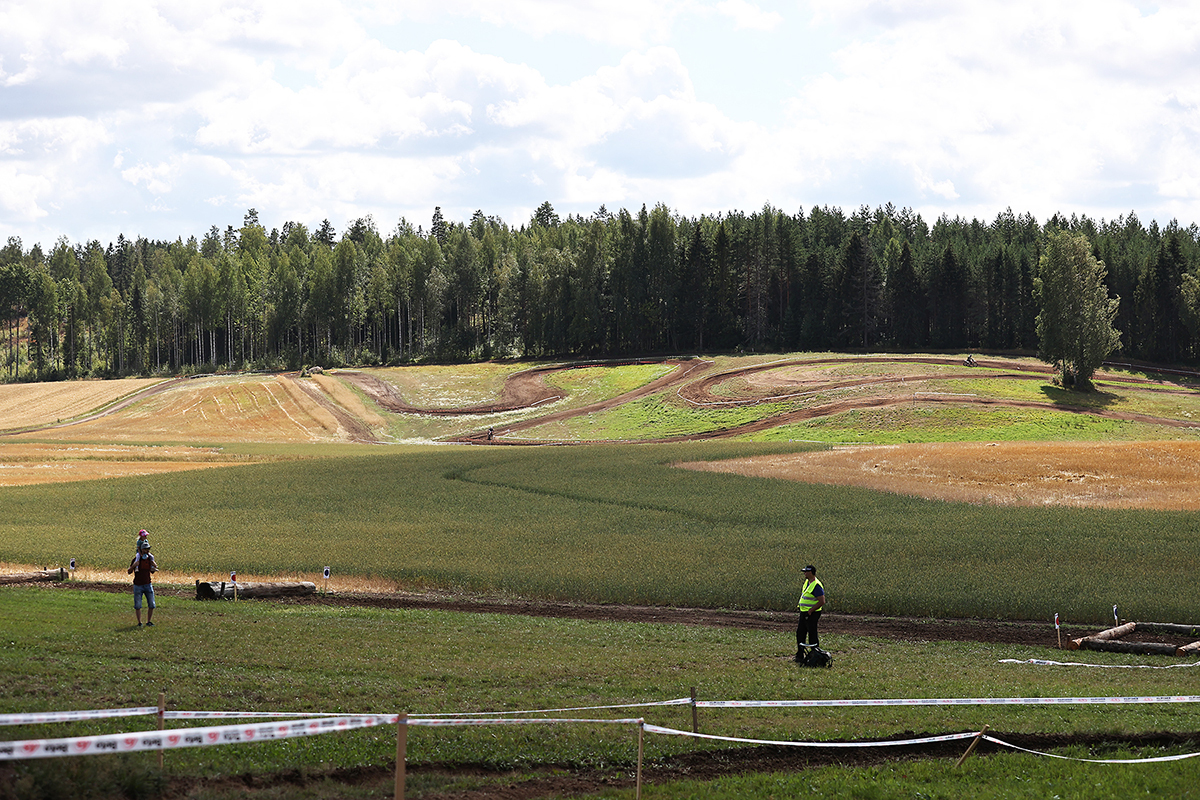 All systems go for European Enduro round in Sipoo, Finland

The organisers of the third double-header weekend in the 2022 European Enduro Championship have picked up on rumors the race might not going ahead and want to make it clear, the round in Sipoo, Finland on July 23-24 will definitely go ahead.

Because of the war Russia and the shared border with Finland it seems the rumor mill has been in action regarding the next European Championship round. But the team behind the event which looks set to be another one of the awesome traditional enduros this championship dishes up for riders, say: “Although the situation in Europe is sad at the moment, we at the Sipoo Motor Club are in full swing for the European Championship enduro and we go through the weekly meetings in addition to doing the practical work.

“The race is just around the corner and there is no need to worry, the competition will be organized and Finland’s top riders (there’s a national championship round at the same event) will be included in addition to the international stars.”

More than that, our friend in Finland Jani from XRacing.fi tells us you need to be there! “The race is going to be at the same place as we had our national championship race last year and it was probably the best race of the season.” Jani tells Enduro21. The race plan is two special tests in the Lugnäs track area in Sipoo and one at the Iso-Helso farm in Pornainen. The tests themselves are set to be crowd pleasers, “I rode the track last year and people are really going to enjoy riding them.” Adds Jani.

The Sipoo club are expecting up to 800 people to attend the race weekend and bring with them a large crowd to watch the race, so building facilities on the Lugnäs motocross track is a big effort.

As mentioned, the race follows last summer’s SM enduro route. Thousands of human and machine hours have been put in and they look forward to a bumper weekend.
For the first time in history, the race will also feature an E-BIKE European Cup Enduro race. The organization of the competition in European Cup makes easier e.g. licensing issues in participation when a national license is sufficient.

There is some links to the Sipoo Motor Club: https://www.simk.fi