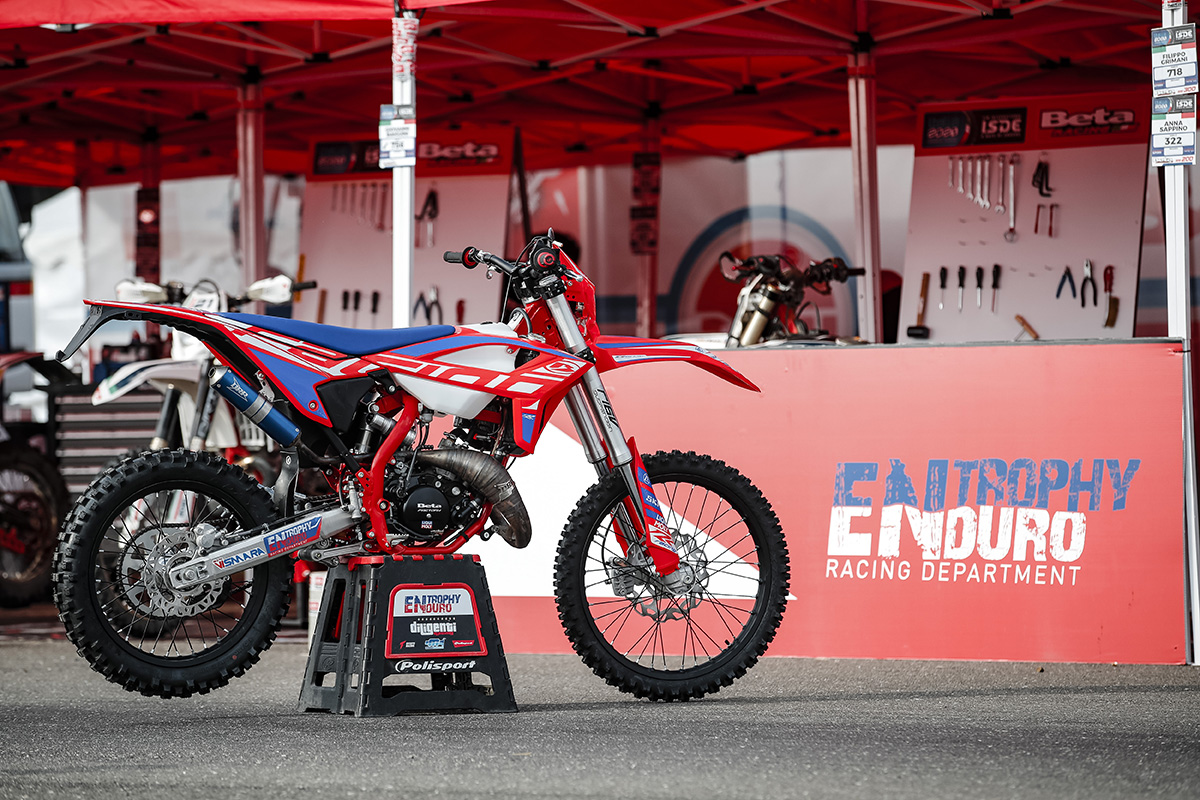 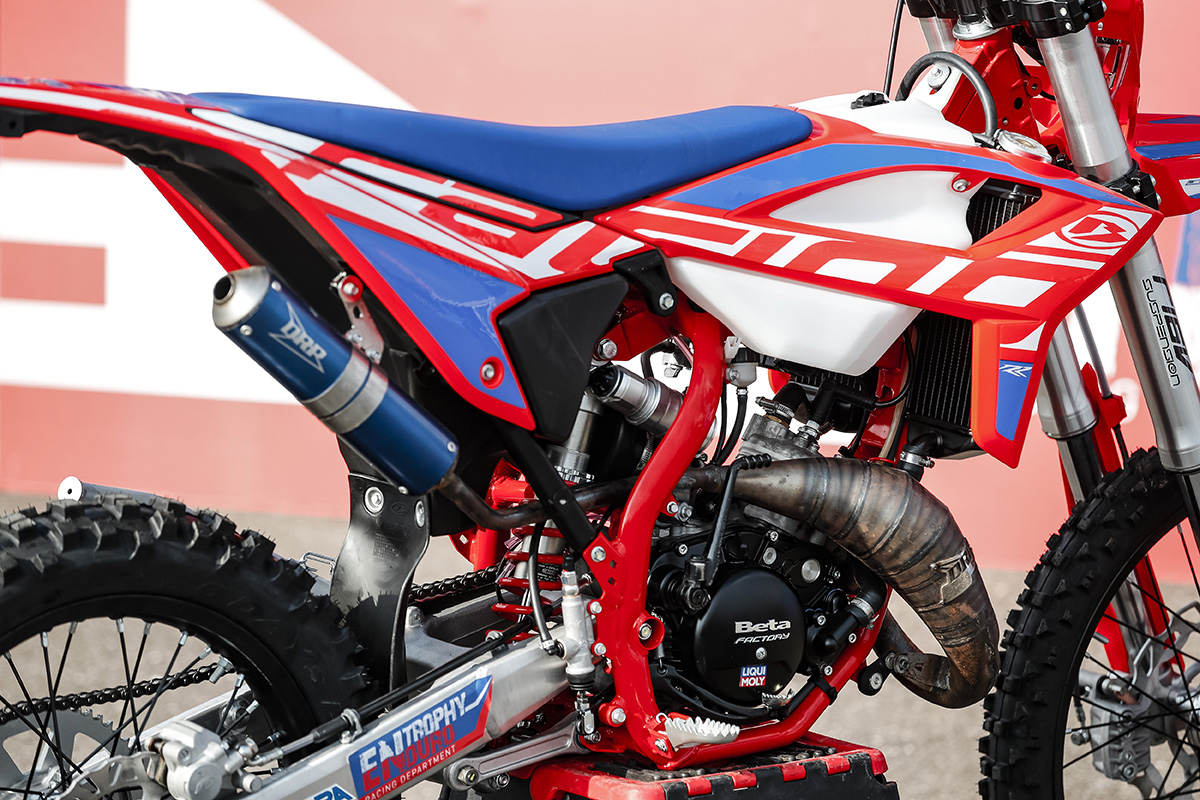 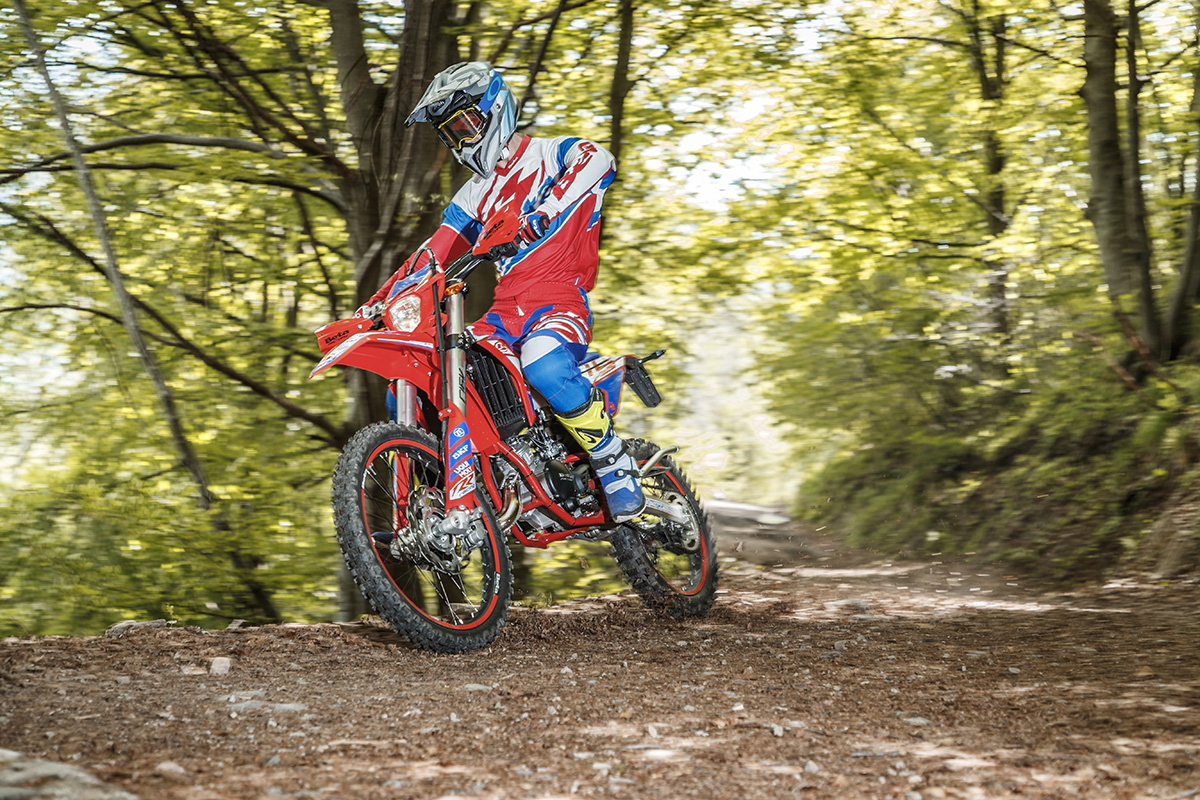 The 2022 European Enduro Championship has turned back the clock with a new dedicated 50cc class to encourage younger riders into the series and off-road sport.

New promoters of the Enduro European Championship and the FIM Europe are aiming to boost the young riders coming into the championship and sport by re-introducing a small capacity class, something we haven't seen in too many years on the international stage.

Often under-estimated and well out of favour (Vintage ISDE categories aside), smaller bike classes should still have a place in enduro events particular when manufacturers continue to produce the models.

Some of the Europe-based manufacturers make some awesome smaller capacity machines including Beta with their 50 RR Racing shown above which was racing at the 2021 ISDE in Italy.

The new 24MX 50cc Trophy class will be for all bikes with a maximum displacement of 50cc, which must be street legal and so long as you have a licence, there is no age limit. Riders will need an FIM Europe Enduro one event licence and starting permission from their national bike sport body.

Competitors will race in their own category and face the same route as the riders in the main Enduro European Championship (unless specified differently by the race jury).

The Swedish 24MX brand will promote this initiative aimed at encouraging younger riders and say this displacement has been designed specifically for those who have just obtained their licence to experience high-level enduro sport.

The Enduro European Championship is the established way into international competition for many young riders and a stepping stone for those who want to face the FIM Enduro GP World Championship. The series promoters say the encouraging young people is fundamental to keep enduro alive.

Round one of the new series will be at the first European round in Pietramontecorvino (Italy) on March 19-20.

Registration for the trophy must be made online a maximum of 20 days before the event. The cost of the registration is 120 Euros.