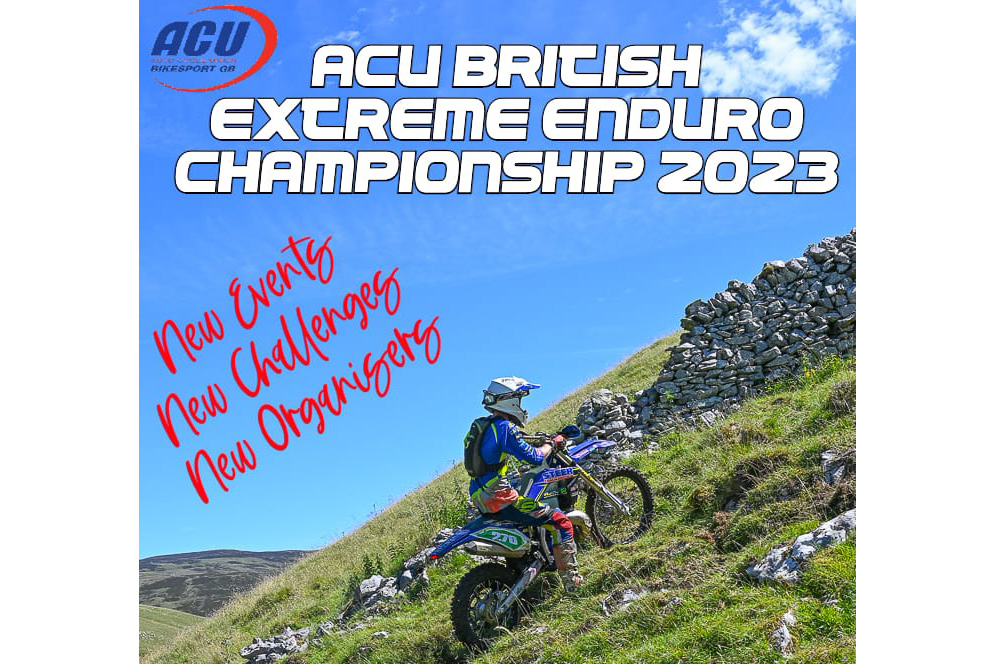 The Auto Cycle Union in the UK has announced the schedule for the 2023 British Extreme Enduro Championship – five rounds across the England and Wales from March to October add to a bumper ’23 for extreme in Britain.

“New events, new challenges, new organisers” say the ACU, governing body to the British Extreme Enduro Championship. The new series for 2023 will feature old and new hands at the helm of five rounds spread across the UK and across the year.

Organisers Dirt Bike Action and RAW Enduro are both run by hugely experienced teams – RAW being hugely experienced former rider Wayne Braybrook whose Summit Extreme usually has a show-stopper of a final hillclimb. Spoiler alert, it’s the one above the rider in this picture... 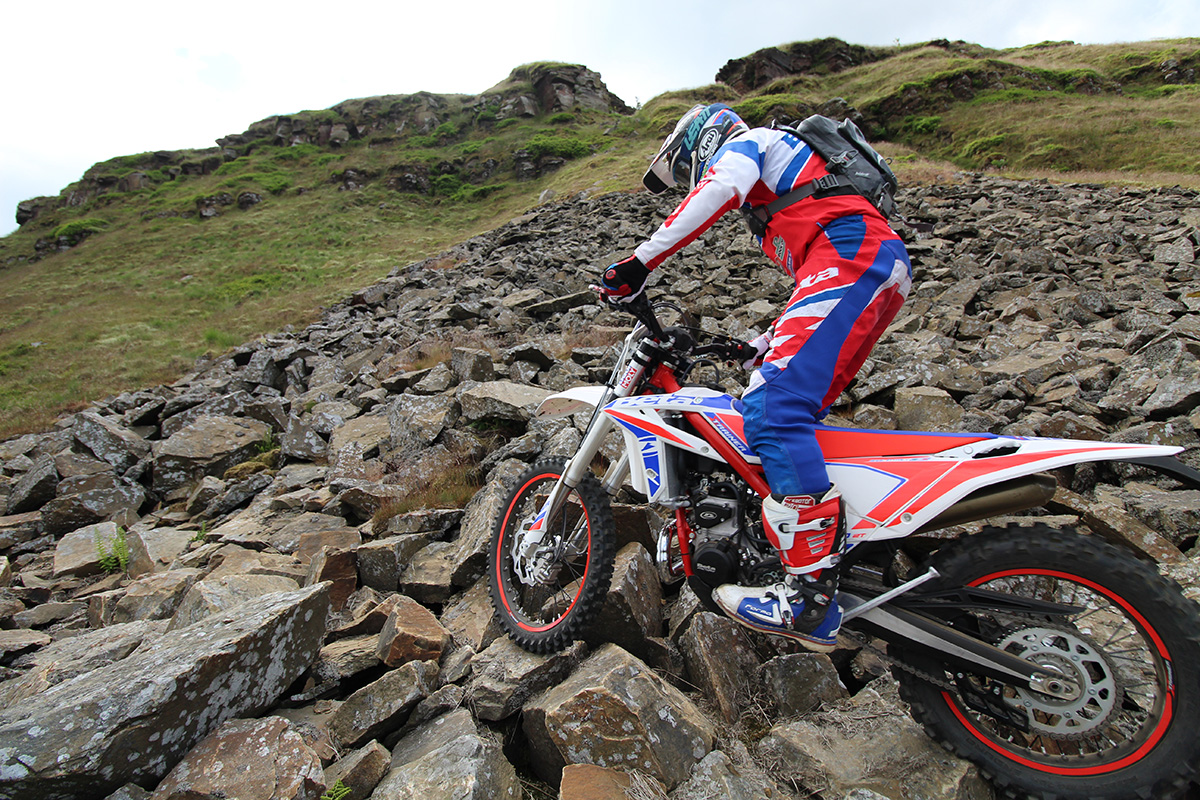 The new elements here are WH Off Road, which in fact is British Extreme Champion Will Hoare’s crew for round one at the Tong/Parkwood Off Road venue which is familiar to this championship. Add in there another rider-turned-organiser, Mark Hillier Rees, who’s Maesteg mountain venue (and club by the same name) are based in South Wales.

Don’t get confused (like we did initially), the ACU British Extreme Enduro Championship is separate from the new for ’23 British Xtreme Super Series set up by Fast Eddy Racing and Edge Off Road.

Along with other existing races in the UK calendar from the likes of WOR Events, if you’re into extreme or hard enduro, you should have at least one event per month in the UK next year.

The only downer is the obvious one, you might need a few licenses if you want to do them all. But whatever your choice, it spells good times for the harder side of our sport in the UK right now.