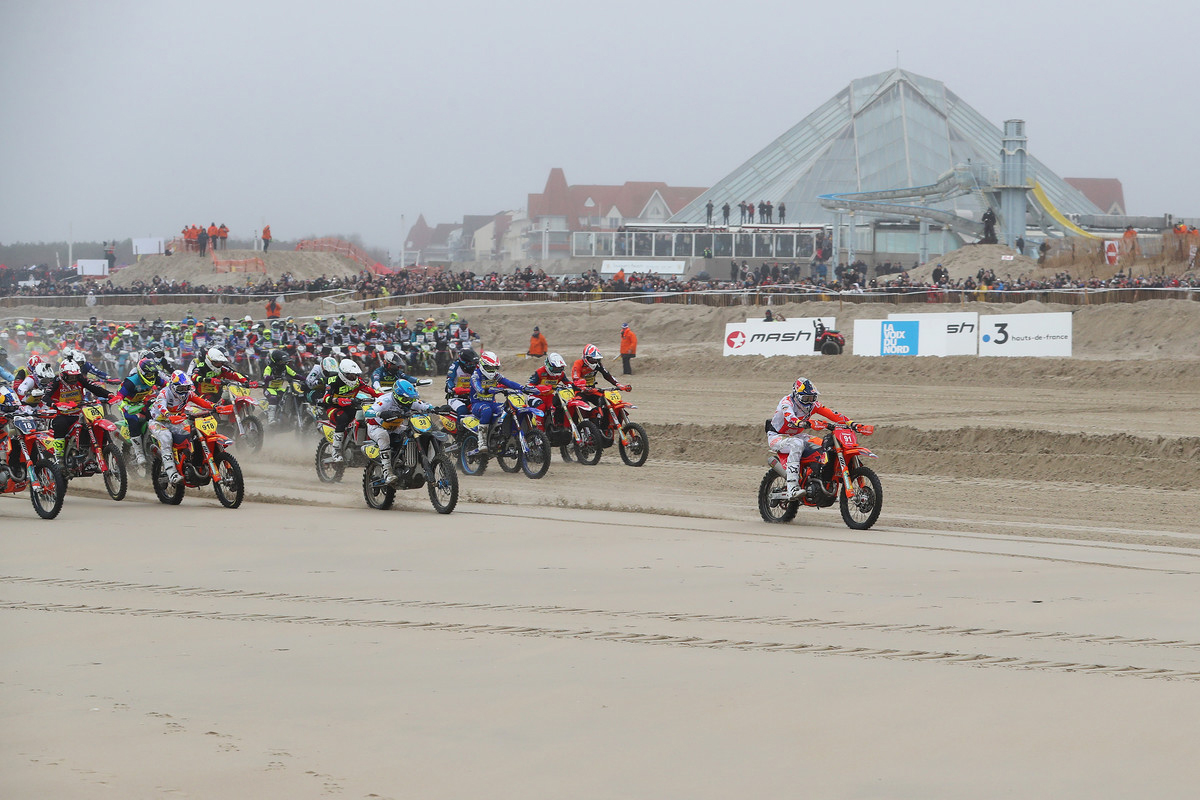 90 per cent sand is the important feature of each track in the new FIM Sand Racing World Cup, a completely new off-road championship open to enduro and off-road motorcycles within the various classes including vintage, quads and in the future also SSVs.

In 2023, the inaugural season, the calendar will comprise of three existing events with the legendary Enduropale du Touquet, France from February 3-5 opening the new show. This event has now become the biggest sand race in Europe and is also the longest standing sand race in the world.

The second event is equally legendary, namely the Enduro del Verano, Argentina from February 24-26. Enduropale du Touquet boasts more than 2200 participants and Enduro del Verano up to 1100, making these two races the most popular sand races in the world.

The first season will come to a close at Monte Gordo Algarve in Portugal in December, one of the most beautiful and longest beaches in the region. More information regarding that event will be announced soon the FIM say.

Jean-François Wulvérick the FIM Cross-Country Commission Director: “The launch of the FIM Sand Races World Cup marks the start of a new competition. With all the stake holders, we look forward to building and developing together the competition on Sand, which is very popular with riders, teams, manufacturers and the public. We are going to optimise the sporting and technical rules to make it evolve at the World Championship level in the future.”