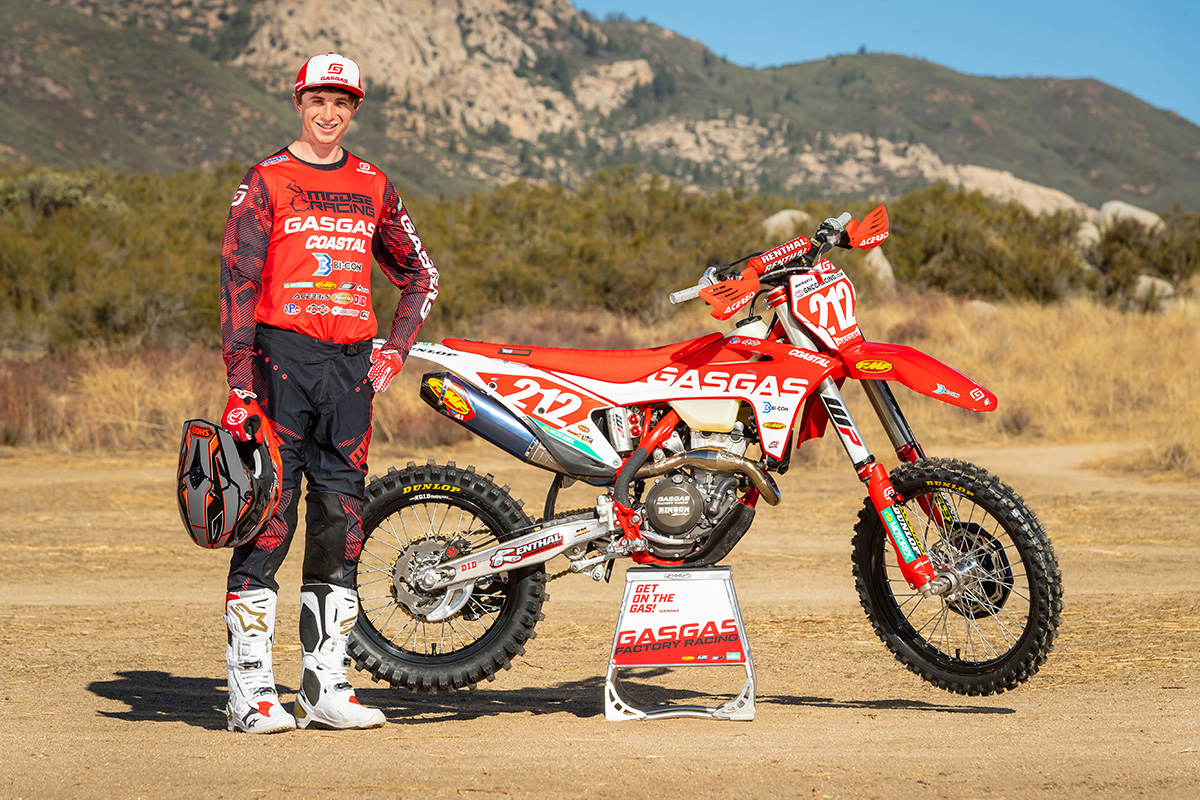 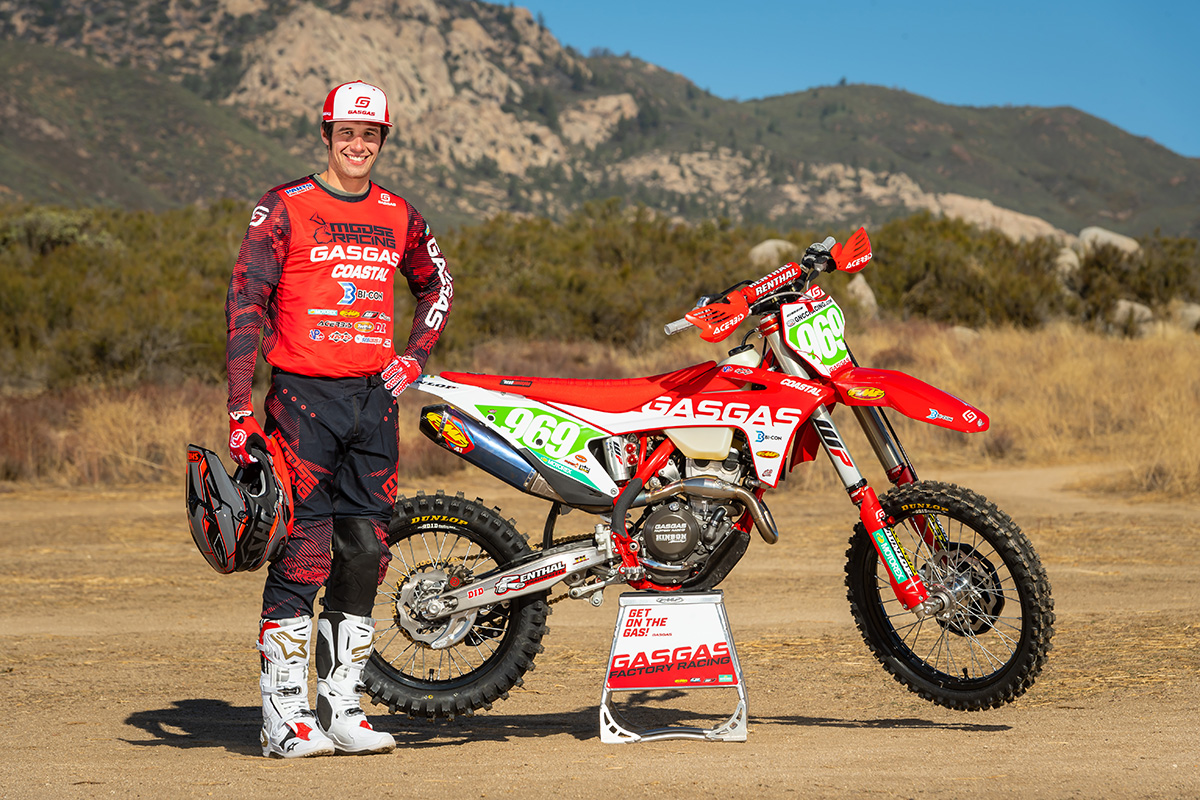 Russell and Girroir to race for new GASGAS team in GNCC

Ricky Russell will headline the new Coastal GASGAS team’s efforts racing the GASGAS EX 450F in the Pro XC1 class, while Johnny Girroir will race onboard the EX 250F in the 250 classes. Both riders will compete in the Grand National Cross Country (GNCC) Series and the AMA National Enduro Championship (NEPG), plus select Off-Road events around North America.

“I’ve been in this sport for many years so it’s very exciting when a great opportunity like this comes along.” Says Hawk.

“The Coastal GASGAS Factory Racing Team is the next level for us and with the resources available from GASGAS along with the infrastructure that we already have in place, I’m looking forward to and expecting great things this season.”