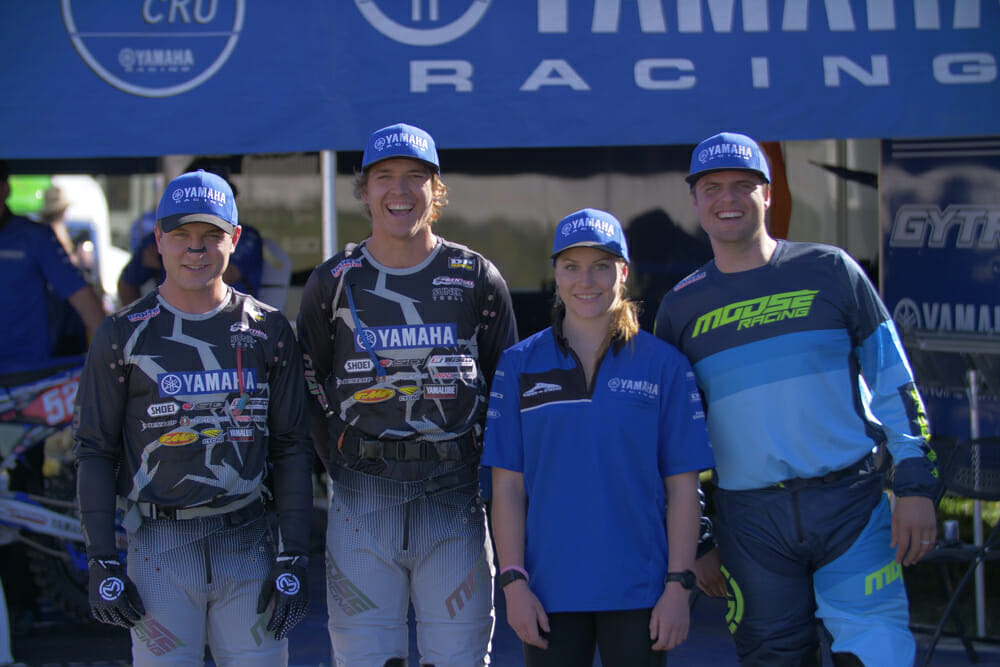 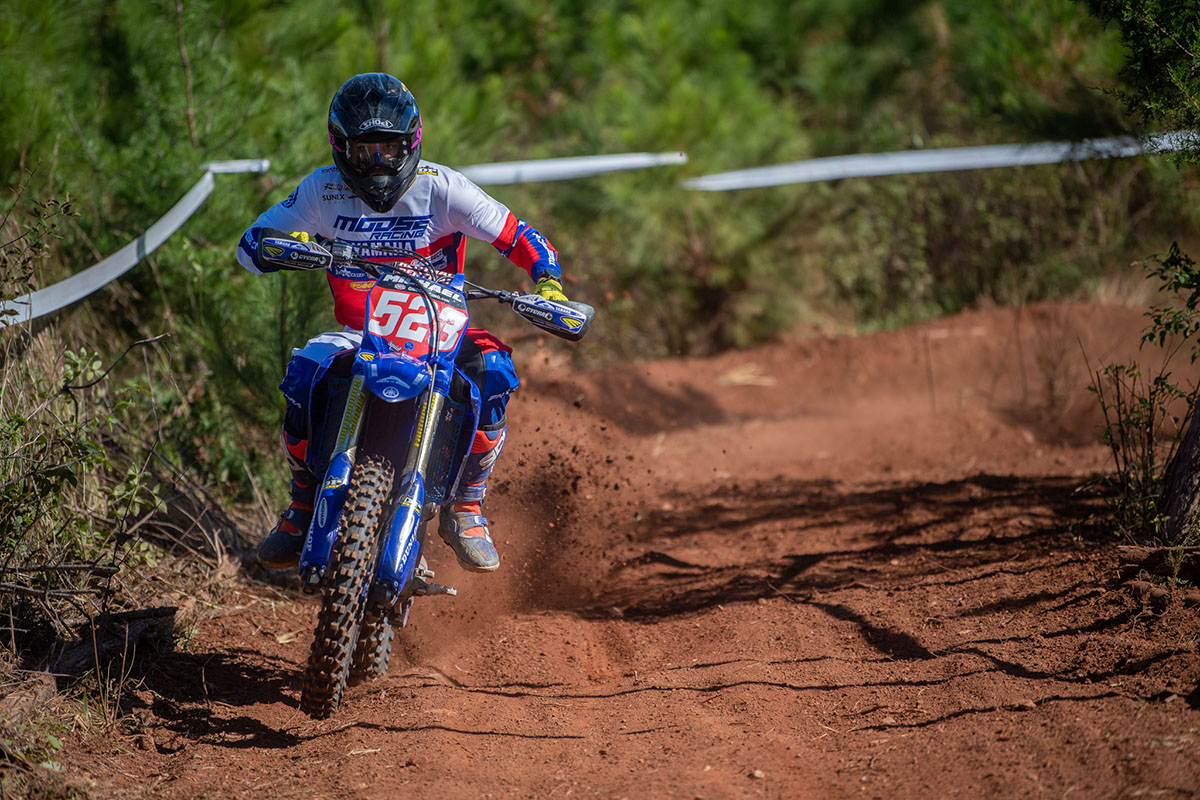 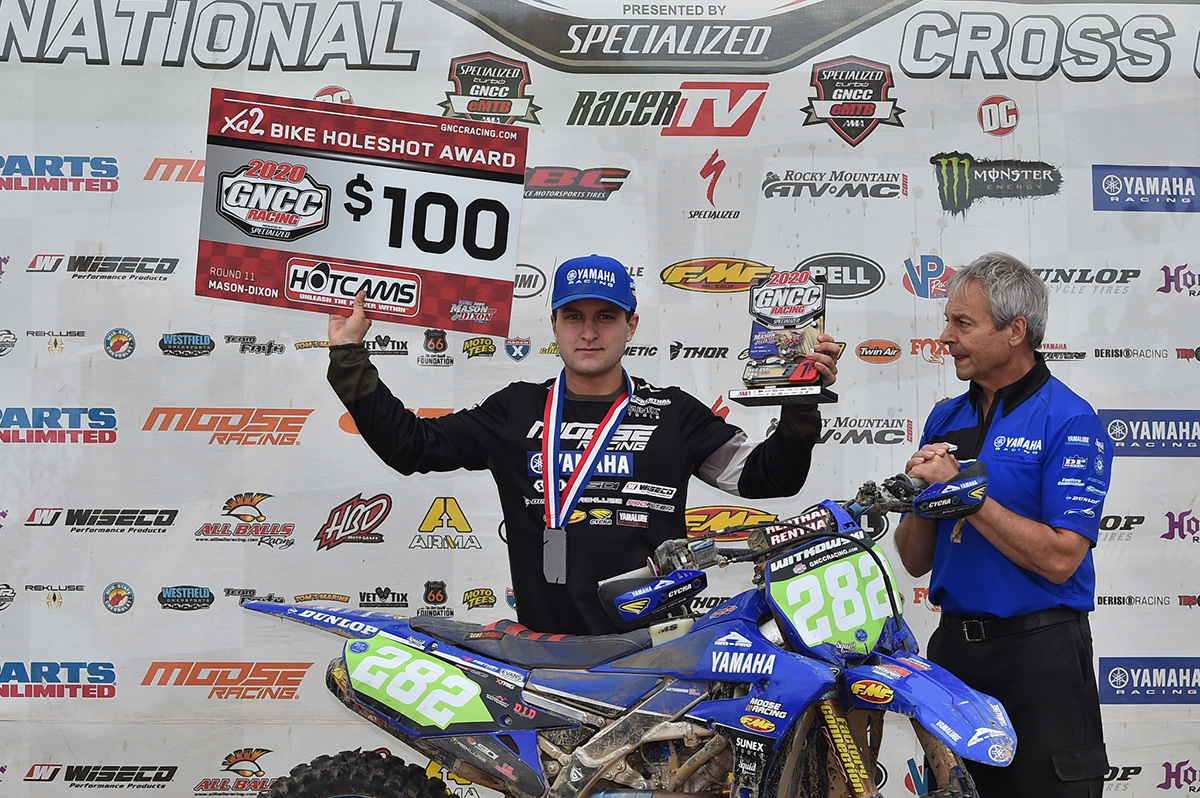 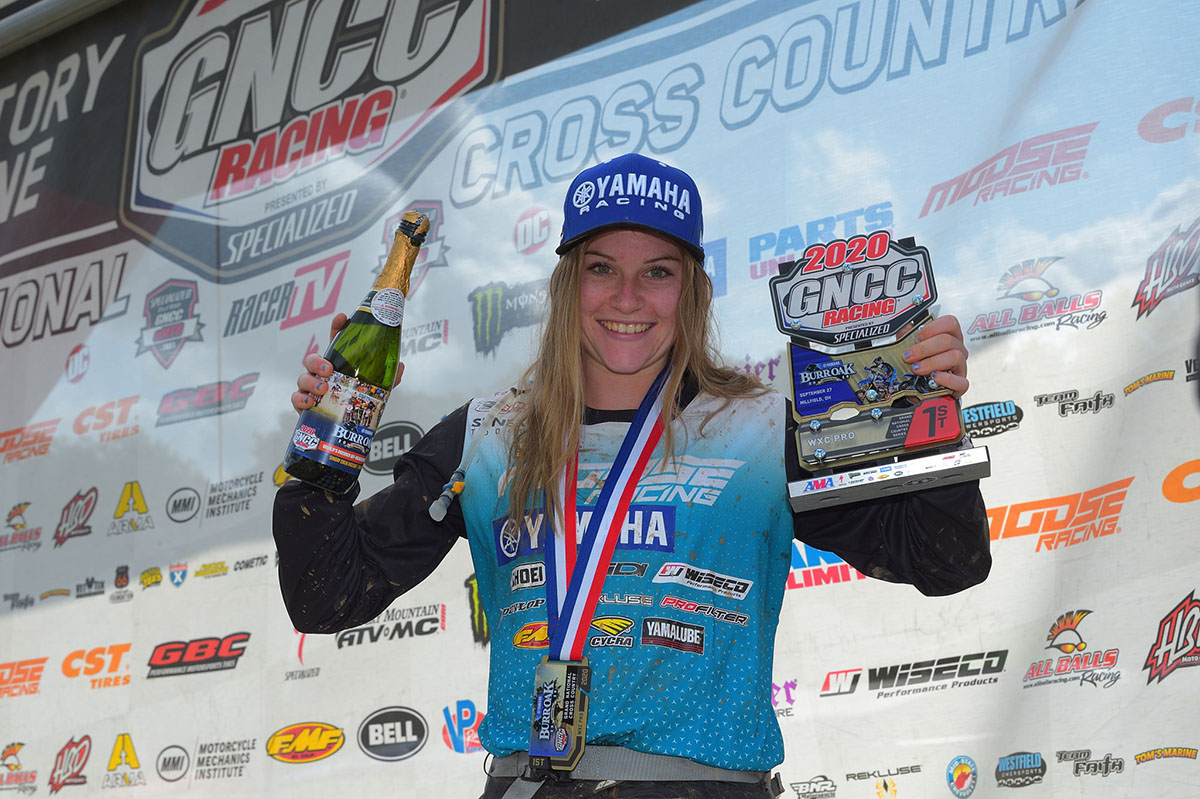 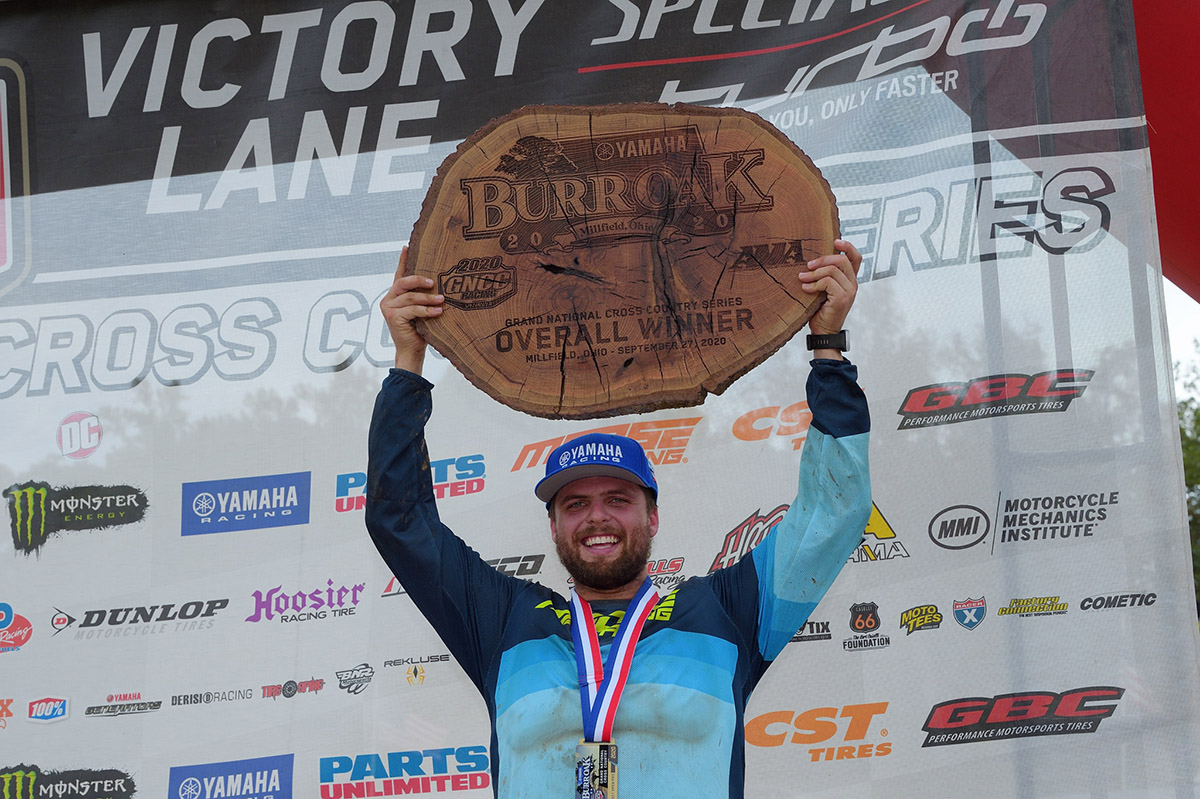 In a year which has seen many ups and downs in racing, not least for Steward Baylor, the AmPro Yamaha Race Team has been one of the more consistent and successful in the major race paddocks of North America.

Baylor surely made his case for the full contract with the Yamaha USA supported team by jumping on their bike mid-season and having the most successful run of any rider in the second half of 2020. Four wins and a second place since round nine of GNCC plus National Enduro win show why he has been on many team’s radars.

Layne Michael retains his seat in the AmPro camp having notably upped his FG Sprint Enduro game in 2020 taking a win and being Kailub Russell’s closest challenger – although the statement (below) neglects to mention the team's participation in the 2021 Sprint series. Similarly, Rachel Archer has upped her game in 2020 taking runner-up position in both GNCC and Sprint Enduro series.

Completing the championship challengers on this team is Mike Witkowski whose second place overall in the super-competitive GNCC XC2 class this season was impressive. Four wins and only one round from 13 where he didn’t stand on the podium (he was fourth) put him in contention for the win right to the wire.

Posting on social media, AmPro say they are putting speculation to bed with the team announcement:

It’s official, Steward Baylor Jr. of Hodges, South Carolina will be joining our program and piloting the all new 2021 Yamaha Motor Corporation YZ450FX in both the Grand National Cross Country Series and the National Enduro Series.

Along with Stew, Layne Michael will be piloting a 2021 Yamaha YZ450FX in the GNCC Series as well as the Full Gas Sprint Enduro Series. AmPro Yamaha will also be supporting two pro lites divisions riders, both utilizing the all new 2021 Yamaha YZ250FX. Michael Witkowski of Indiana will fight for the XC2 Championship in the GNCC Series as well as New Zealand's Rachel Archer in the WXC women's pro class.

The team’s primary focus will remain on the Grand National Cross Country Series however, with the addition of Steward Baylor to the program, a fully backed National Enduro Series effort will be managed for the first time in nearly a decade.