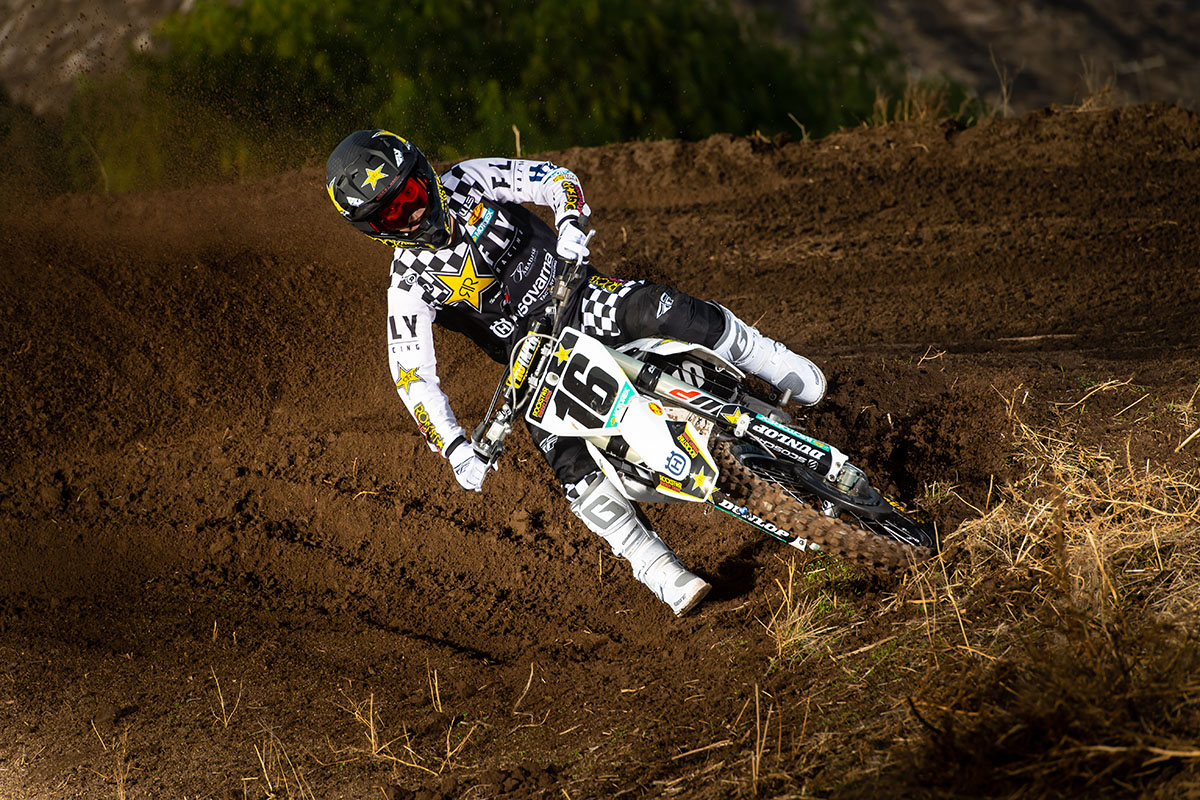 Zach Osborne will switch from Supercross to GNCC Racing this weekend at High Voltage in West Virginia – previous GNCC podiums and ISDEs show the boy’s got form between the trees.

Coming off a career-first 450SX victory at the 2020 AMA Supercross finale, Zach Osborne has chosen to switch racing disciplines this weekend to bridge the gap until the AMA Pro Motocross Championship resumes later this month.

The Rockstar Energy Husqvarna Factory Racing Team rider knows joining the GNCC regulars for a three-hour battle in the West Virginia woods isn’t going to come easy but Osbourne is well aware of the task ahead having raced GNCC previously and having trained with Kailub Russell at the Baker’s Factory in Florida.

Osborne will compete an FC 450 Rockstar Edition Husqvarna in the XC1 Open Pro class for the first time although he has competed (and stood on the podium three times) in the XC2 250 Pro class in 2013. It is not so well known also that Osbourne represent the USA World Trophy Team at the 2013 and ’14 International Six Days Enduro (ISDE), where he held his own against the world’s best enduro riders. Osbourne is pictured below on a GEICO Honda at the 2013 ISDE from our archives. 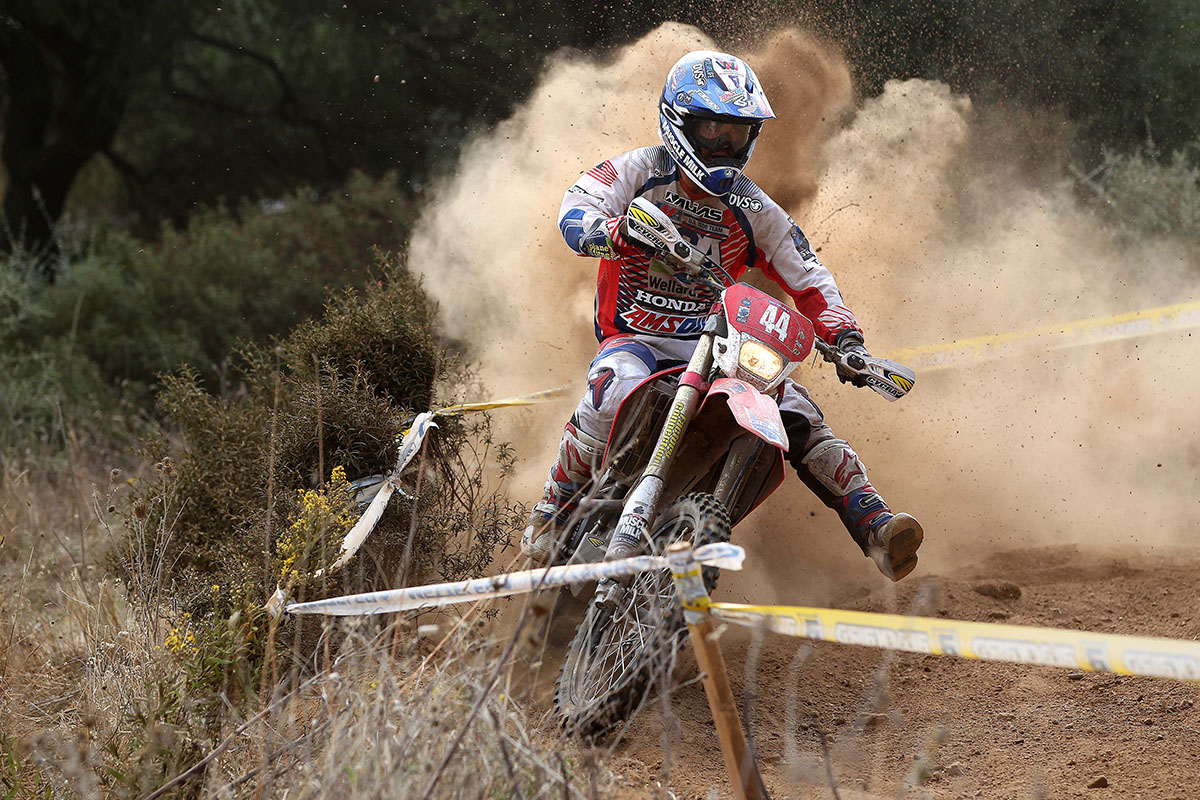 The Grand National Cross Country series has had some guest racers already in 2020 including extreme enduro and EnduroCross champion Cody Webb and European beach racing specialist Todd Kellett who jumped across the pond for round two, Wild Boar GNCC, and bagged sixth overall (Zach has to match that at least we’re saying!).

“I’m really excited for this opportunity to do some racing. It’s a strange time currently and with our uncertain schedule it’s nice to go try some other things and keep racing,” Osborne says. “Hopefully I can go there, have some fun and whatever the result is – it is. Thanks to the team for accommodating me and I look forward to a great weekend.”