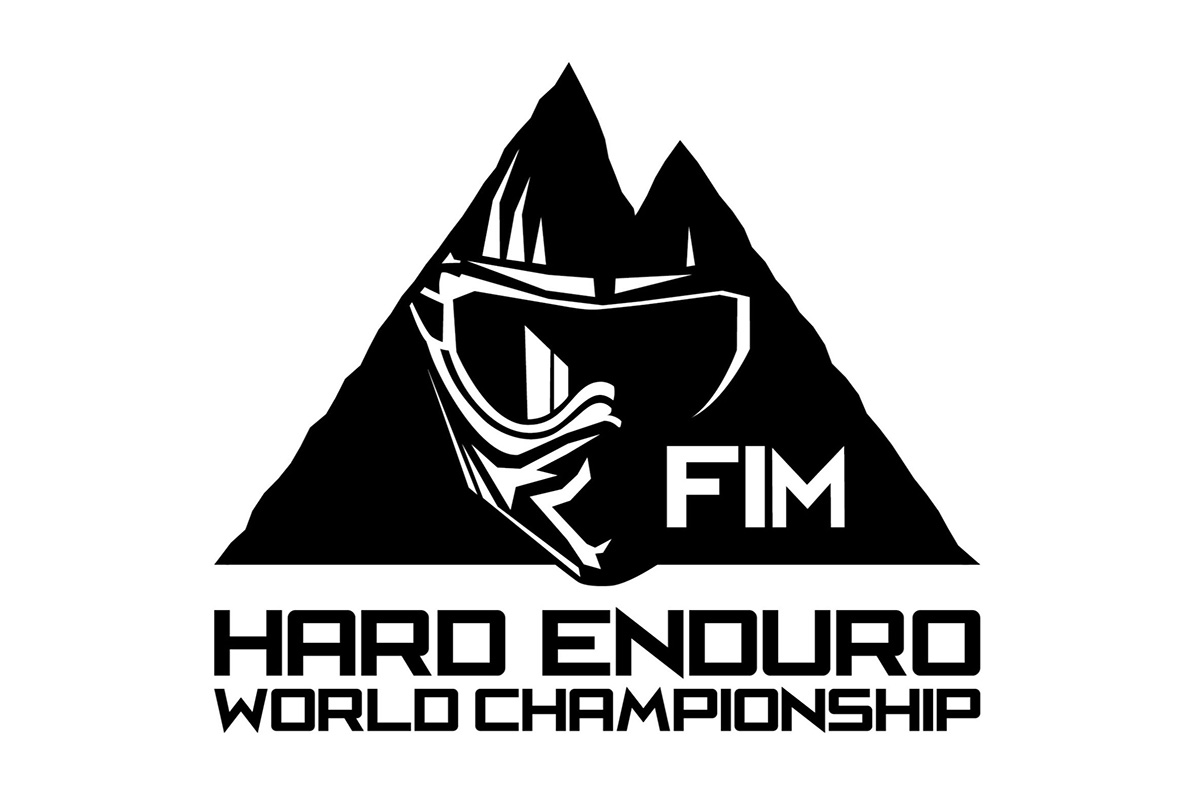 The 2023 FIM Hard Enduro World Championship calendar dates have been announced with 10 rounds including the Roof of Africa in Lesotho which adds to existing iconic extreme races cross Europe and North America.

The series organisers have delivered on their promise to make the Hard Enduro World Championship grow to become a truly global spectacle with the announcement of a 10-round series for 2023.

Alongside what is actually the same calendar as the 2022 season, two new dates have been added to help it grow to 10 rounds. That means it begins with an April trip to the Israeli desert for Minus 400 again before a trip to what proved to be a popular new addition this season, the three-day Xross Hard Enduro in Serbia during May.

Erzbergrodeo will bring its same level of brutal riding (hopefully with a bit less controversy) in early June before two races arrive in relatively quick succession; Abestone in Italy and Romaniacs at the end of the month.

August will be a busy month for the series again with the Tennessee Knockout followed two weeks later with another visit to Canada and the Outliers.

Hello “mother of all hard enduros”

This year’s finale in Spain, Hixpania will be round eight again in 2023 but its date is yet to be set. As it the penultimate round in South Africa, the legendary Roof of Africa which is an exciting new addition to the HEWC. It’ll be cracking to see the Roof challenge the world championship riders.

The ’23 championship concludes as it has every other previous year (including the former WESS series) in Germany and the Getzenrodeo.

There’s something for everyone here, a few sprint races and more multi-day traditional extreme events which combined should create a more rounded championship for the different talents.

Some events which were fresh to world championship status in ’22 will have a year under their belts to learn from and the iconic races will present their usual formidable challenges. Hopefully we can look forward to full quota of fit riders next year (and a bit less controversy), plus some full-time riders from North America to boot.