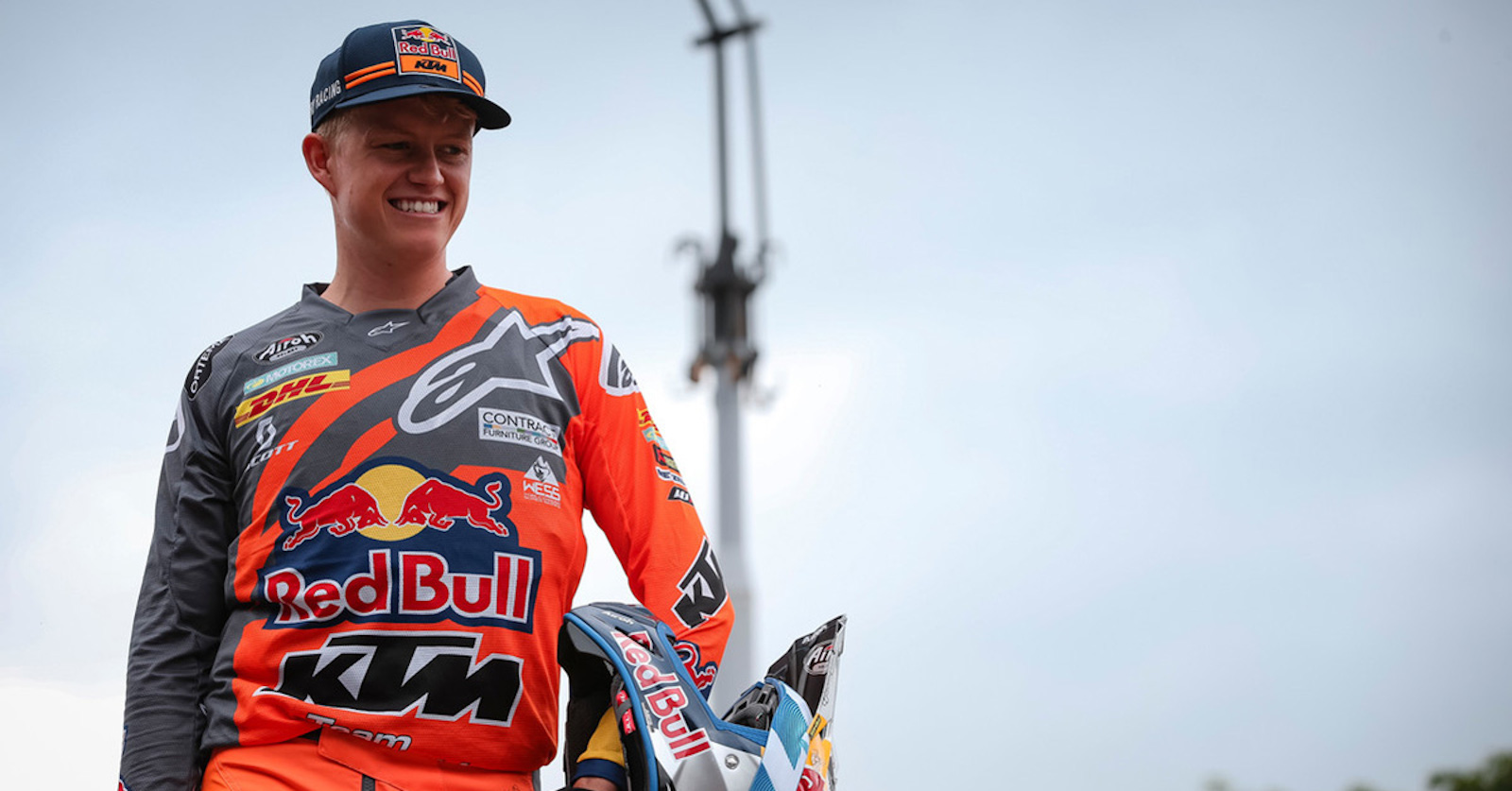 Nathan Watson switches from Enduro to race 2019 MX of Nations

Red Bull KTM rider, Nathan Watson will make the switch back from WESS to motocross for the sport’s biggest event, the 2019 Motocross of Nations at Assen later this month.

As we head towards the UK round of the 2019 World Enduro Super Series this weekend with the expectation that Nathan Watson will be challenging for the victory on Sunday, news arrives that the Factory KTM rider will switch to motocross for the MX of Nations on September 27-28 in Assen, Netherlands.

Watson is a former GP-level motocross racer before making the switch to Enduro World Championship some four years ago. With the advent of WESS last year, Watson has broadened his skill set to include hard and extreme enduro as well as focusing on sand racing during the European winter period.

Watson was also in the running for a spot in the GB ISDE squad before that team was announced last week with Bradley Freeman, Steve Holcombe, Daniel McCanney and Joe Wootton as the Trophy riders.

Standing in his favour, and this is where enduro and motocross blur in their boundaries, is Nathan’s clear skills on the sand. Often labelled a sand specialist with good reason, the British rider has the 2019 Le Touquet beach race and 2019 French beach race championship to his name. 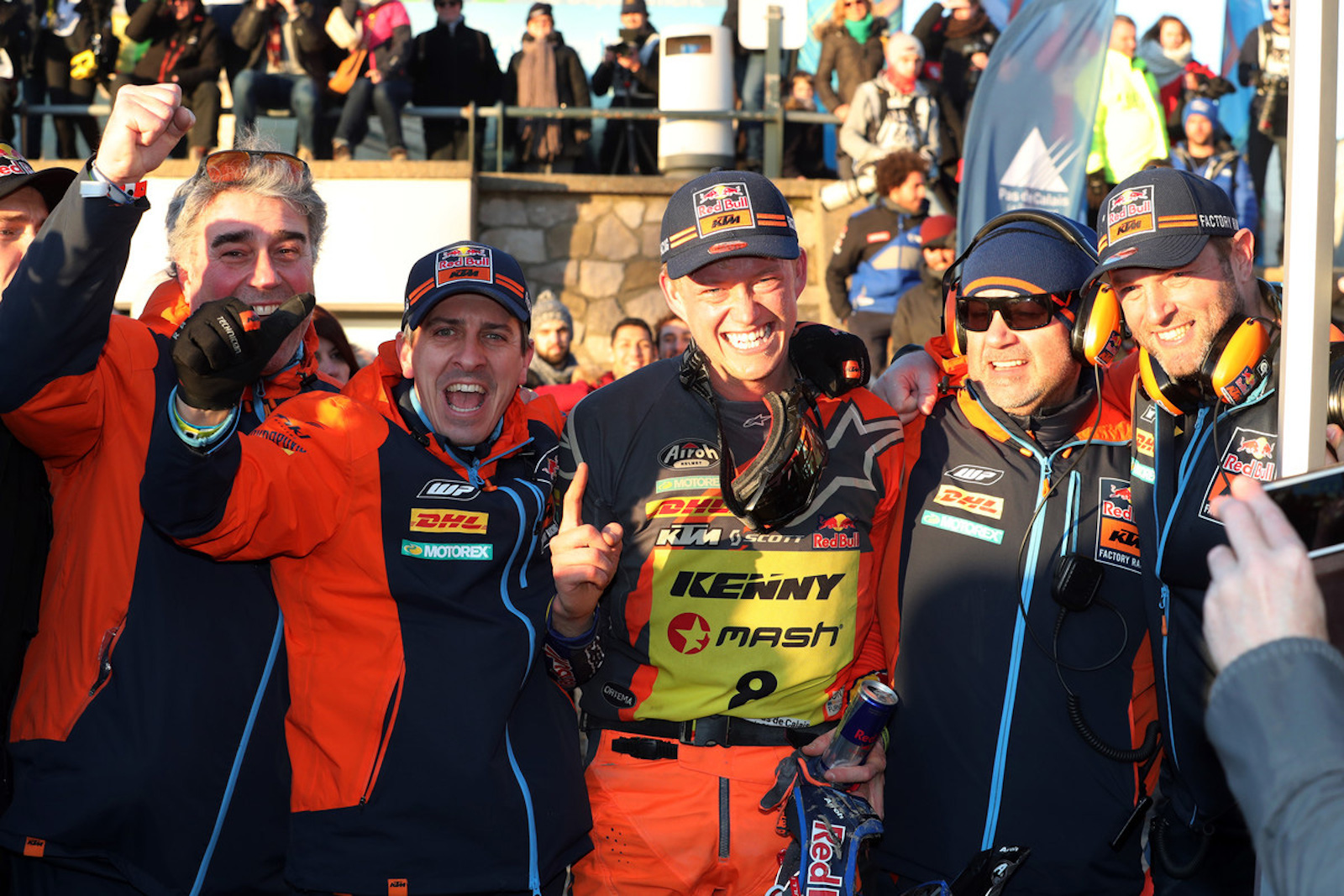 Watson will join Shaun Simpson and Adam Sterry racing the MXoN at the Assen circuit in the Netherlands on September 27-28.

A statement from the ACU, the governing body of UK motorcycle sport, says:

Although a full time KTM Factory Enduro rider Nathan Watson (older brother to Ben who was ruled out of the GB team due to injury) competed in the MXGP class until the end of 2015 when he made the switch and this won’t be the first time Nathan has represented Team GB as previously being a member of the ISDE squad. Nathan is still regarded as one of GB’s best sand riders and earlier this year became the first British rider to win the famous Le Touquet event.

Speaking of the revised team selection Mark Chamberlain commented ‘It was tough to lose two riders after initial selection and we had a period that we waited to see if Max would be recovered in time or not. I feel that the Team is still very strong and I’m lucky that we had great options even after a lot of injuries. The goal is still to push for a podium and I feel it’s more than achievable!’

Meanwhile, if you want to see the man himself in action on UK then get yourself to Hawkstone Park for the UK round of WESS, this weekend (September 22).