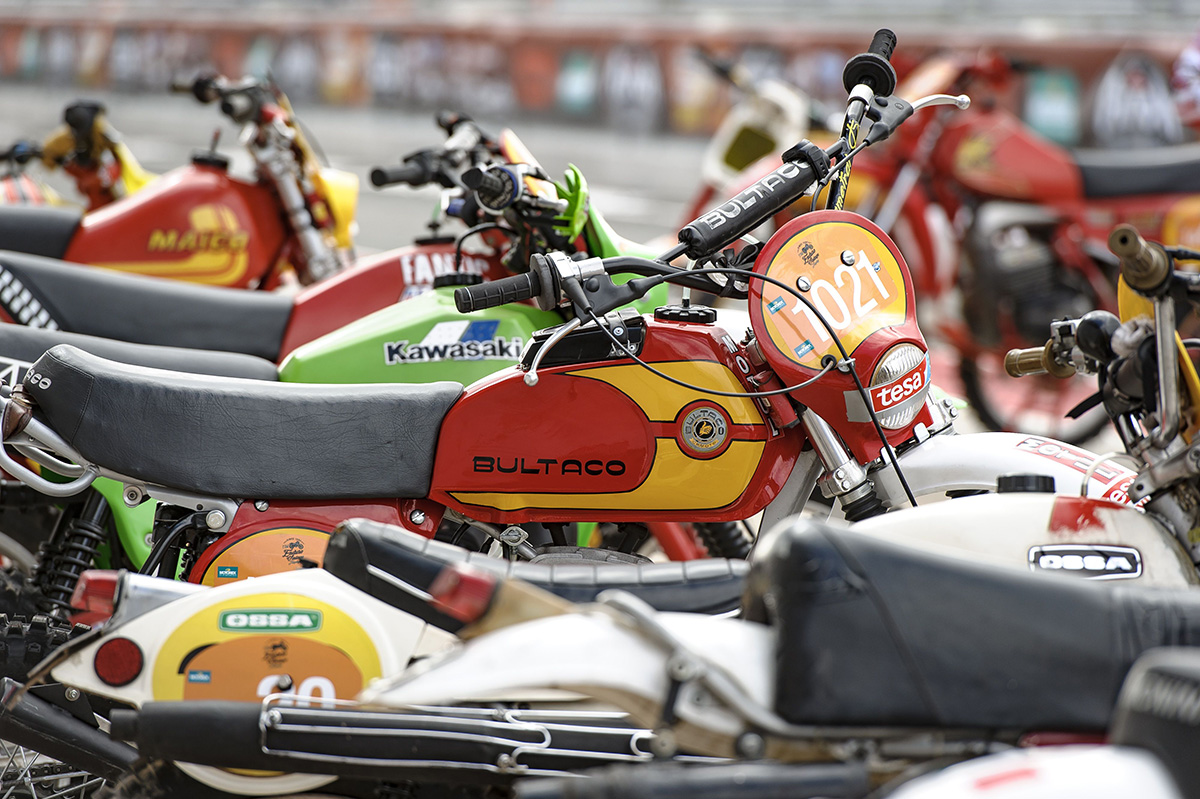 Classic Enduro – the ISDE Vintage Trophy to stand alone in 2021

The FIM Enduro Vintage Trophy has been part of the International Six Days Enduro (ISDE) since 2016, running in the second half of the week alongside the main event. But for 2021 the FIM and the organising federation behind this year’s ISDE in Rivanazzano Terme from 30 August to 04 September, have decided to make the event separate and handed the event over to Moto Club Isola d'Elba.

This will be the first time the vintage bikes will run a separate event to the modern bikes at the ISDE. Despite the historic atmosphere of the ISDE, it is fair to say the Vintage Trophy traditionally can get lost behind the bright lights of the main event – certainly from our point of view at Enduro21 it is almost impossible to give the vintage bikes media coverage simply because you cannot be in two places at once.

Creating a separate event will shine a brighter light back onto the vintage bikes and the riders. It’s also fair to say the vintage scene continues to grow and deserves to have a stand-alone event where riders and enthusiasts can revel in their own atmosphere.

“The FIM Enduro Vintage Trophy will not take place within the normal ISDE framework alongside the modern motorcycles as it has been until today,” says Giovanni Copioli, FMI President, “but it will be an event in all respects given the media and sporting importance it deserves.”

The island of Elba will bring great memories for some, including Italians who may remember the victory of their national team on Elba 40 years ago. Copioli says they will, “guarantee fun and a good level of challenges thanks to the organisation of the local Moto Club.”

Jorge Viegas, FIM President: “The organisation of the FIM Enduro Vintage Trophy outside the FIM ISDE will allow the development of this Enduro competition for classic motorcycles first introduced in 2016, during the Six Days which took place in Navarra, Spain. The FIM is delighted that the FMI and the Moto Club Isola d'Elba have accepted to organise the 2021 edition which will bring together a greater number of fans of classic Enduro motorcycles from 1975 to 1986 and 50cc to 250cc. We really hope that this unique competition will gather international media and fans for what will be an unforgettable 2021 edition. See you from October 20 to 23 on the Island of Elba!”